The Design Commission will offer its advice this week on a renovation and expansion of the Whidden & Lewis Building. The 1897 building is an early work by Whidden & Lewis, a prominent architectural firm who later designed the Multnomah County Courthouse. Since 2000 the building has been owned by Venerable Properties, a developer known for its work on historic buildings, including the White Stag building and Washington High School. 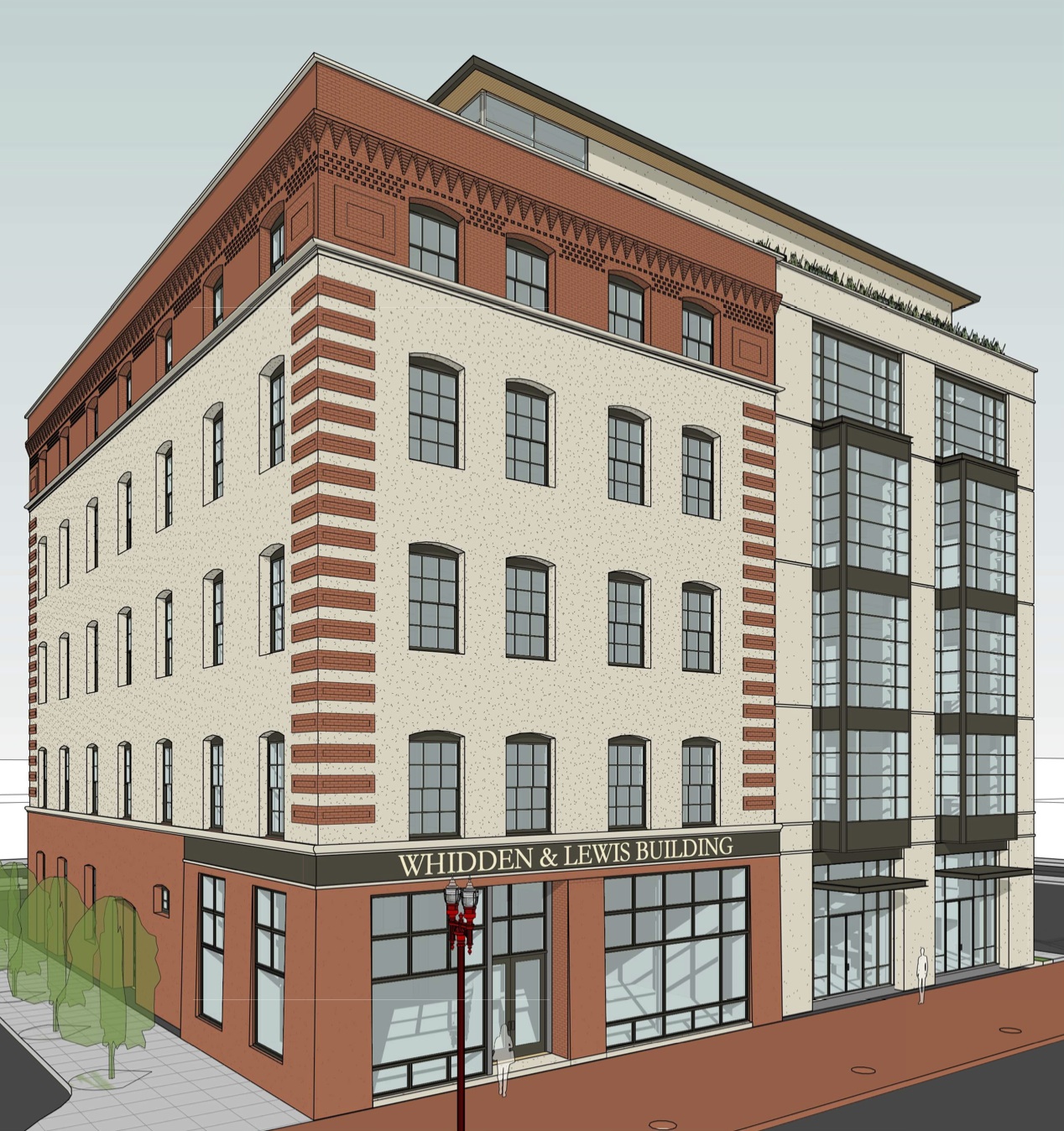 The building, located at 403 N.W. Fifth Ave, is also known as the Oregon Casket Building, after the original occupants of the building. It is currently vacant, and on the list of unsafe buildings. The building is included in the city’s Historic Resource Inventory, and the owner has indicated that they may seek to add the building to the National Register.

The design is being led by SERA architects, who themselves occupy a building that was renovated by Venerable. The proposal is to convert the building into an office use, with potential retail at the ground floor. An adjoining 2 story annex would be demolished, and replaced with a new 6 story building. The existing building will have a one story penthouse and a roof deck addition. New storefront windows would be installed along NW 5th Ave. Bike parking with changing rooms are shown on the first floor. 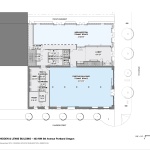 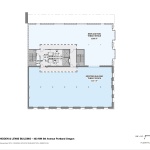 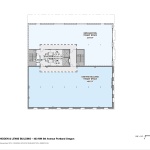 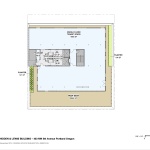 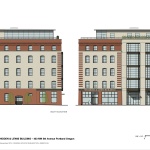 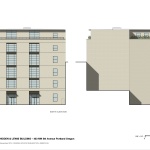