The first images of the Grove Hotel project have been published on the website of Surround Architecture. (H/T to urbanlife on SkyscraperPage for finding these.) We reported this morning that the architects have requested a Pre-Application Conference to discuss the renovation of the building facing West Burnside St, and construction of a new 9-story, 63,000 square-foot building to replace the building facing NW 4th Avenue. 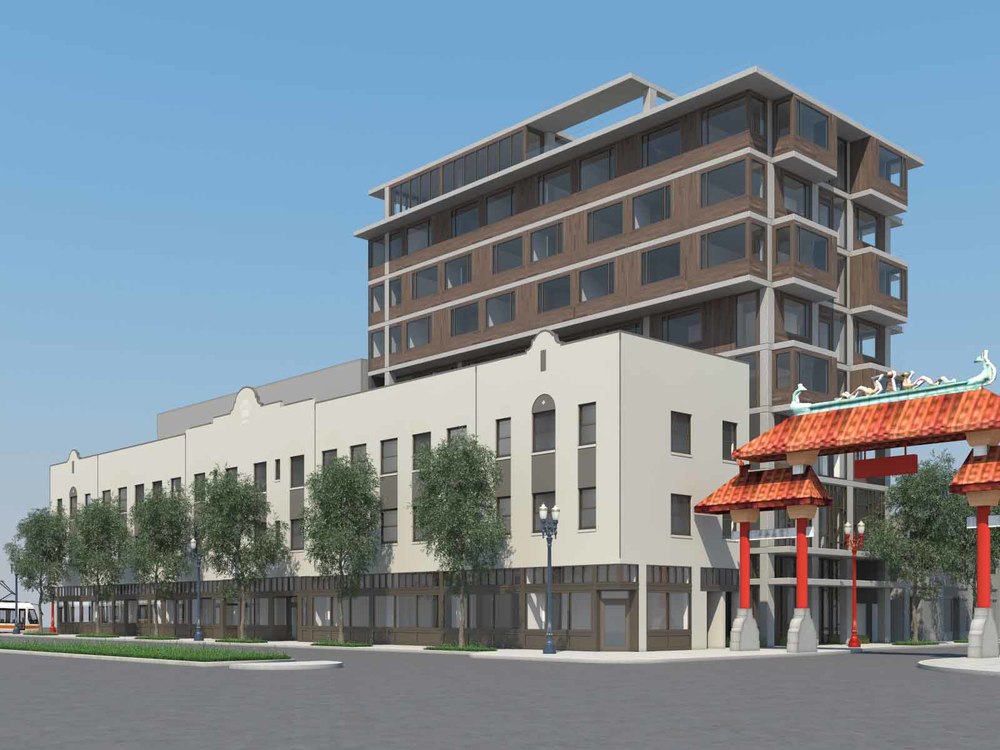 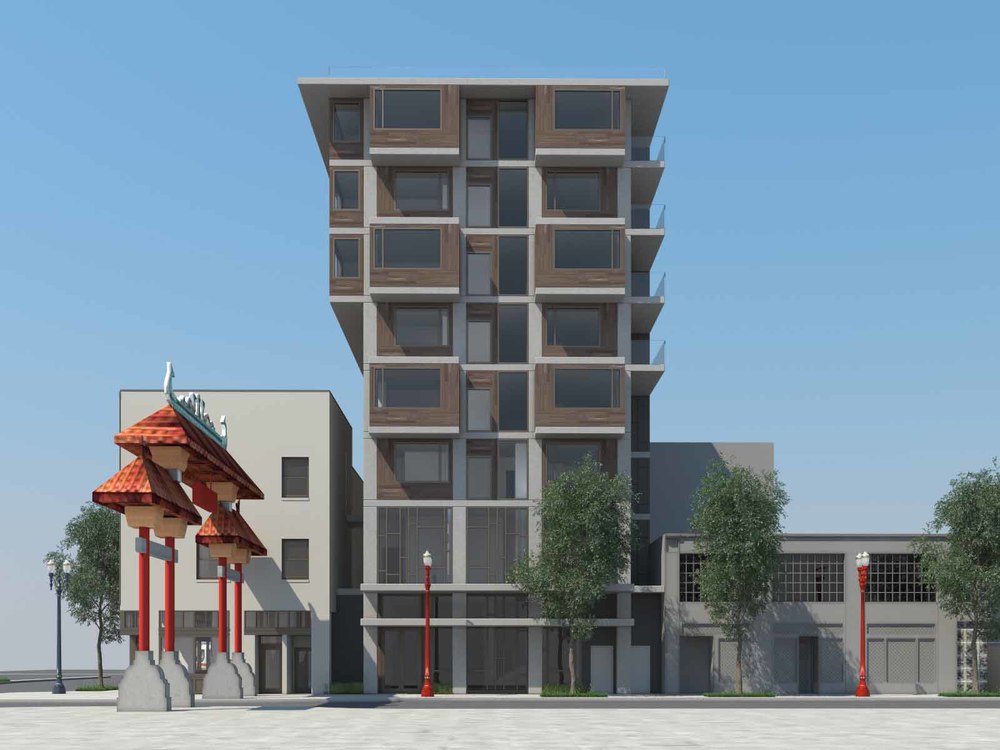 The Grove Hotel, located at 401-439 West Burnside Street, was originally built in 1906 as the Hotel Philip. The widening of West Burnside in the 1930s removed 20′ from the front of the building, and the facade seen today dates from then. 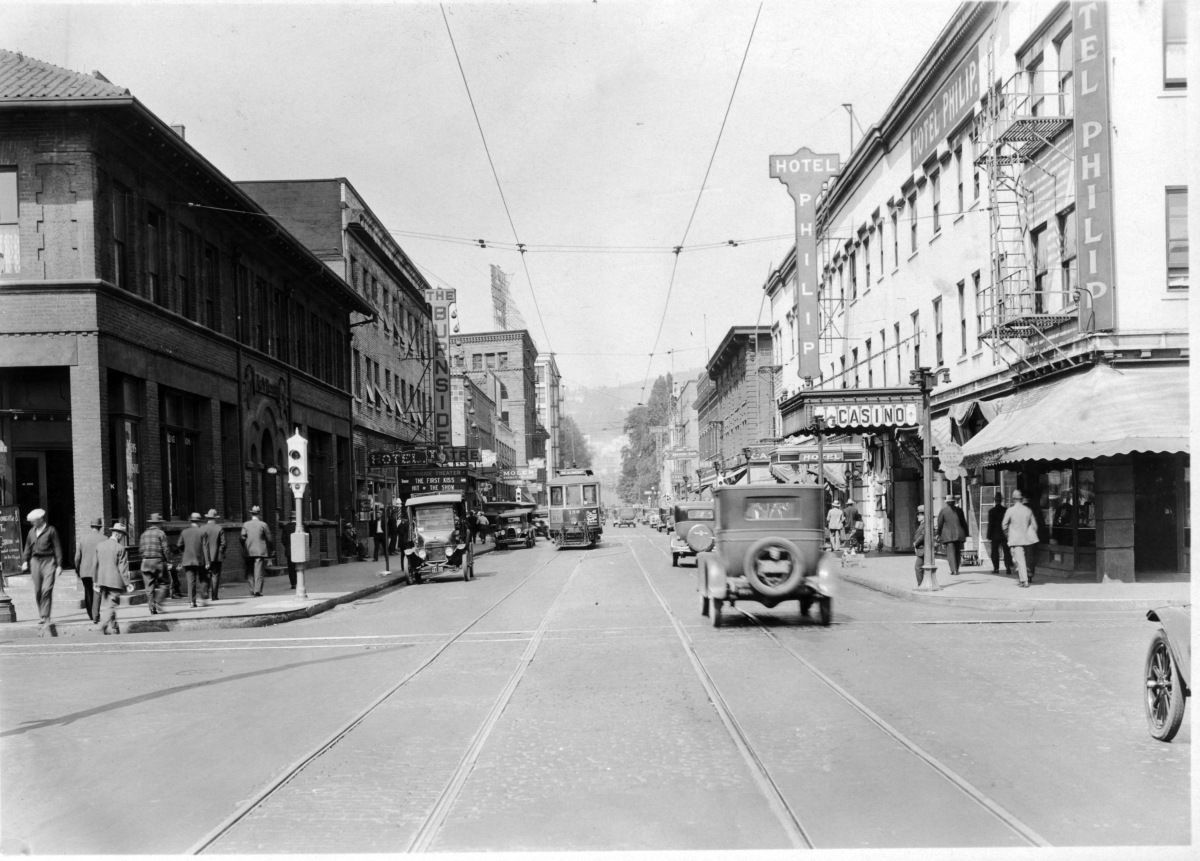 West Burnside before widening. The Hotel Philip is visible on the right. (City of Portland archives) 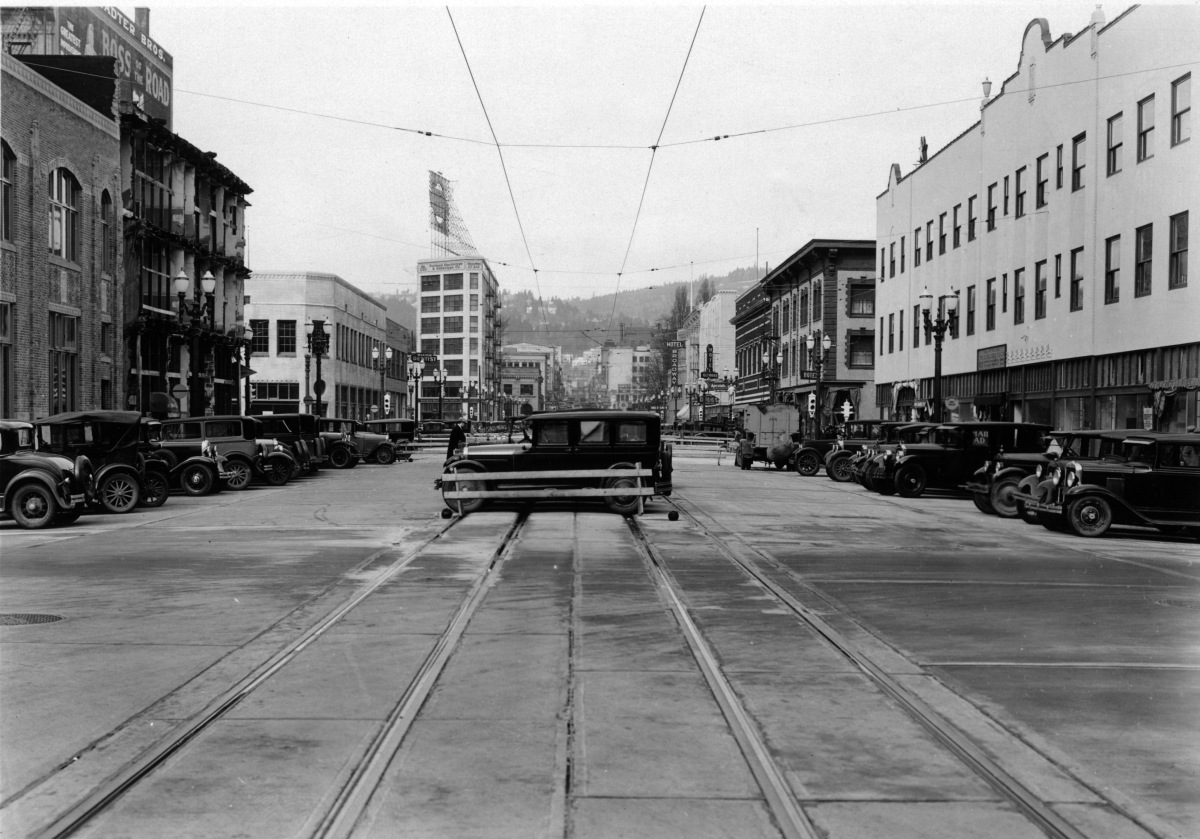 West Burnside after widening. The present building facade is visible on the right. (City of Portland archives)

For many years the building was used as a single room occupancy hotel, which eventually closed in 2010. The hotel was purchased by the Portland Development Commission, who had initially intended to tear the structure as part of a redevelopment of blocks 32 and 33. After a few abortive attempts at finding a developer, in May 0f 2014 it was reported in the Oregonian that “a proposal by Naito Development, Eagle Point Hotel Partners and Filament Hospitality … beat out plans from four other finalists vying to buy the long-vacant hotel.” 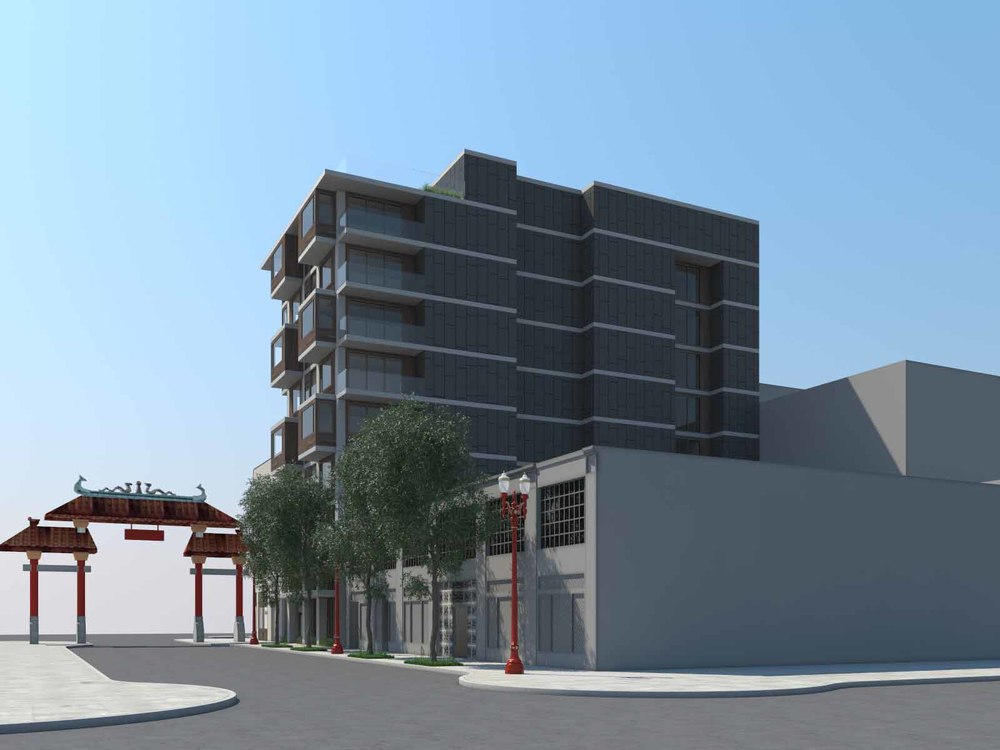 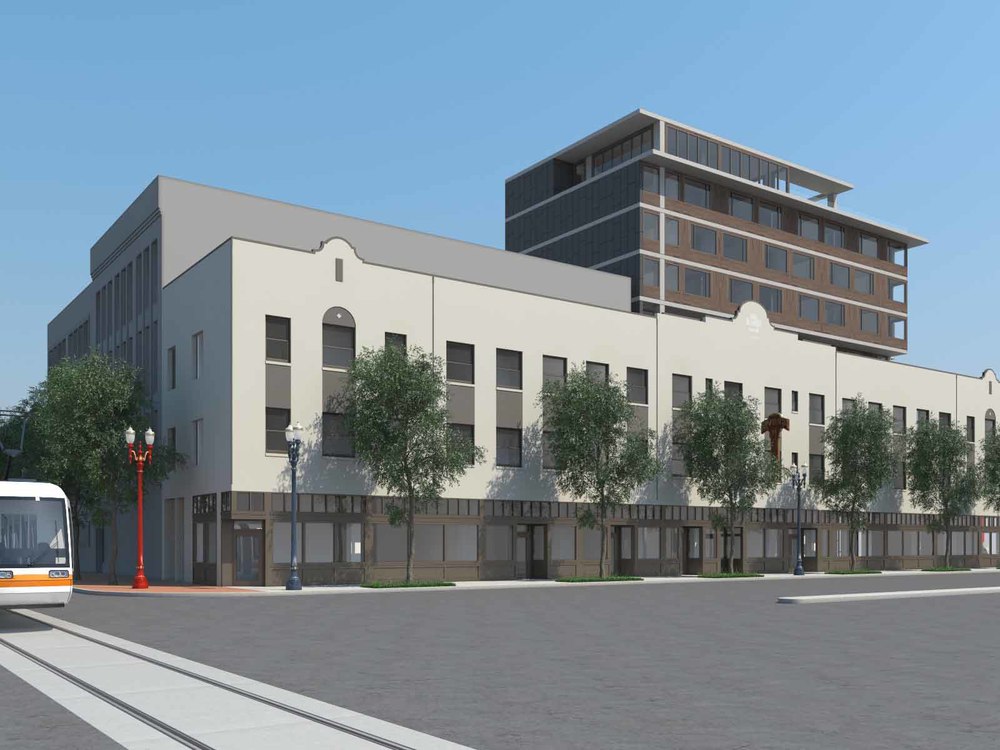