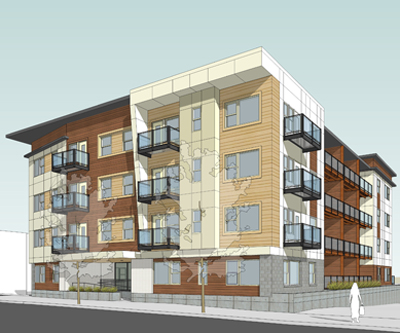 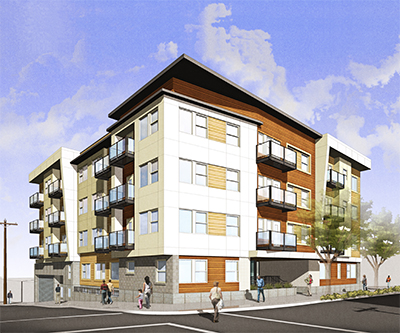 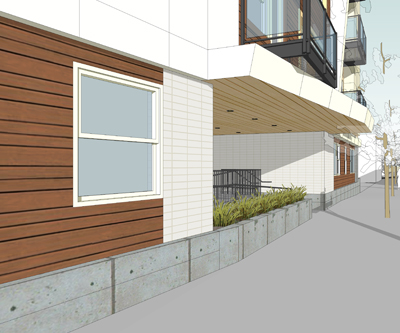 The site is currently a vacant lot.