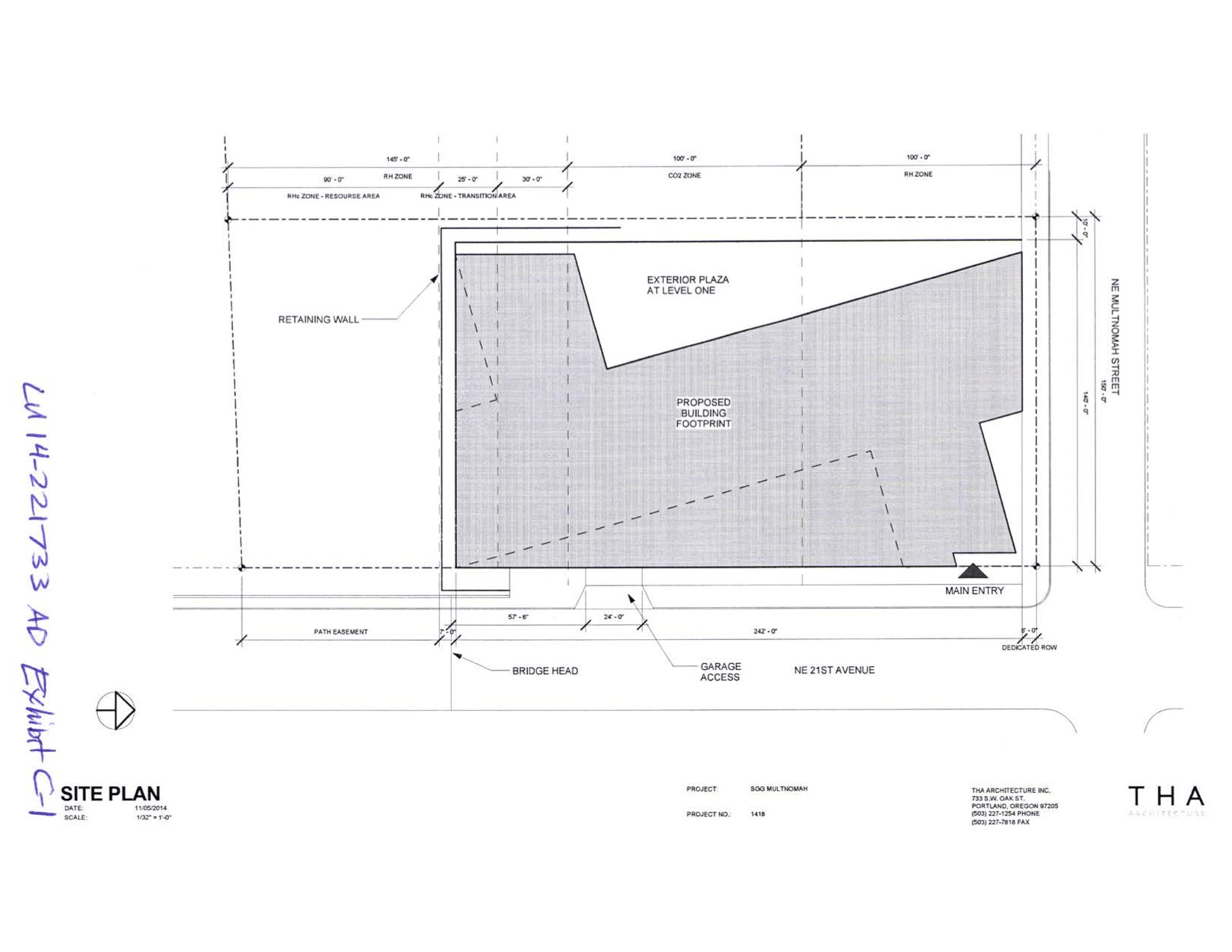 The adjustment review is required because of the split zoning of the site, which is described in the approval: 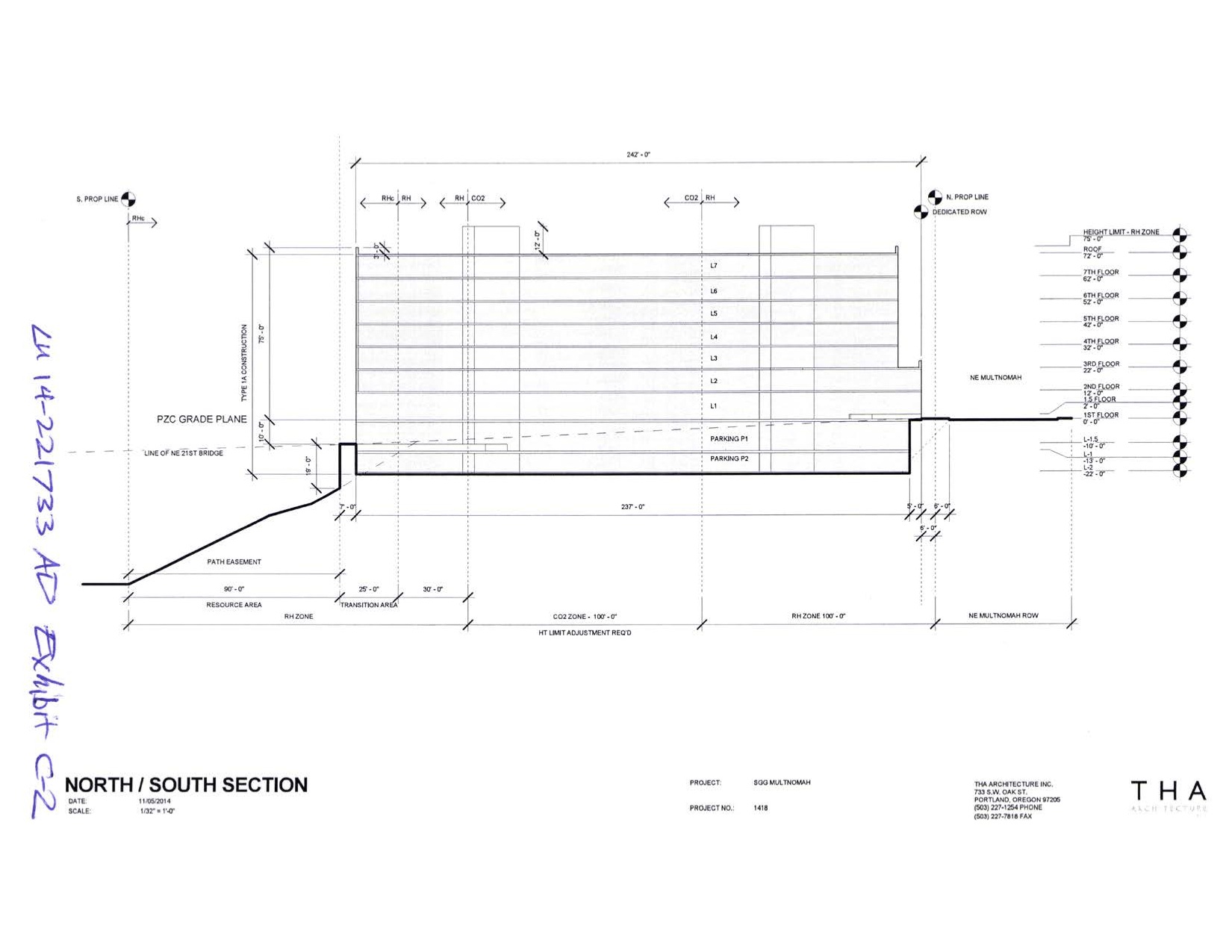 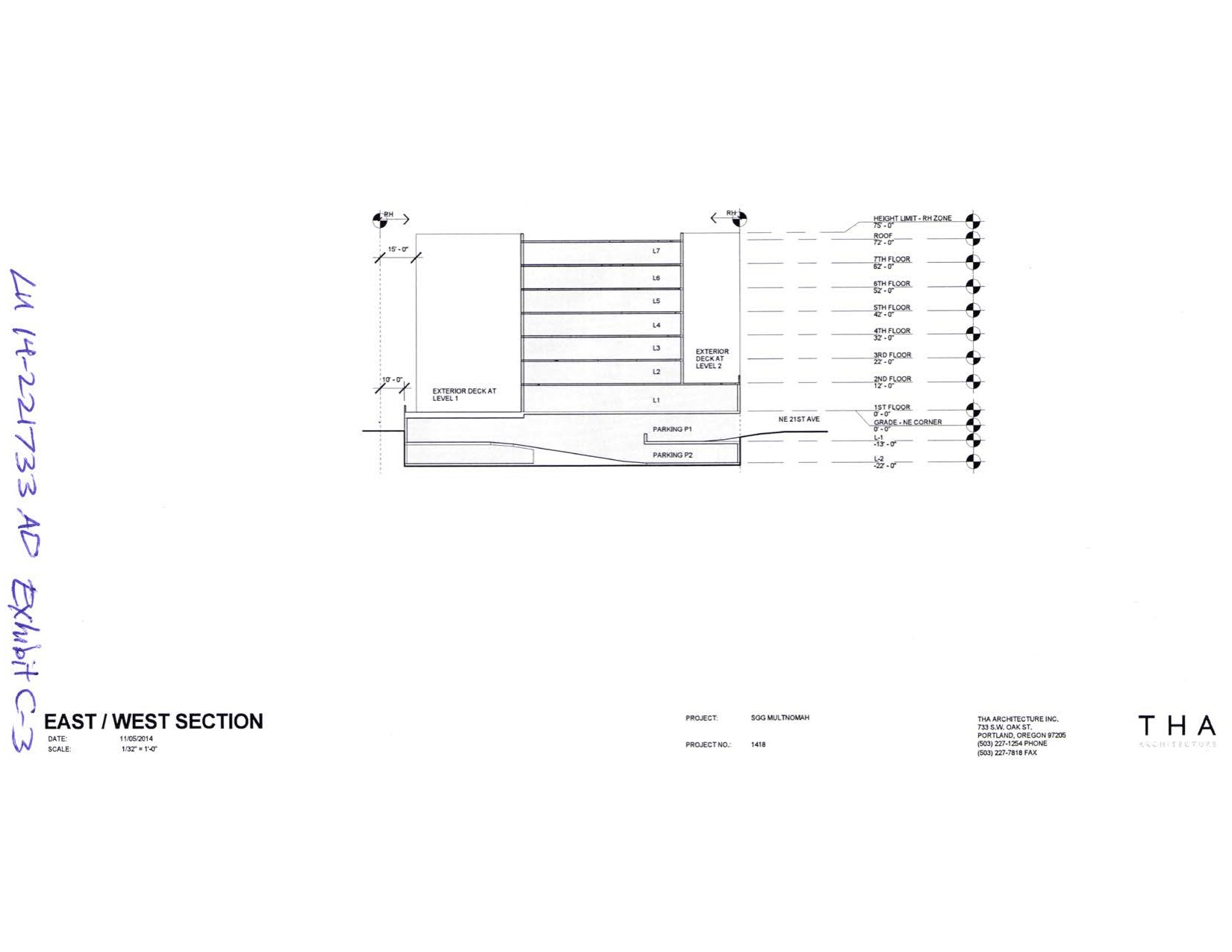 The project’s site at NE 21st Avenue and NE Multnomah Street is immediately to the north of I-84. For a number of years the site has had a sign on it advertising its redevelopment potential. The site is mostly vacant land, with the exception of one single family home, which would be demolished. 3 other houses to the west are in the same ownership, but are not part of the proposal.