The Historic Landmarks Commission has offered Design Advice to Ankrom Moisan Architects for a proposed new Restoration Hardware store on NW 23rd Ave. The proposed store would be modeled on the furniture store’s ‘Gallery’ concept, as used at the recently opened West Hollywood store. Furniture would be display in a series of linked rooms, as they might be in a house. A grand staircase would rise through the three story building, up to a roof deck where outdoor furniture would be displayed.

While the Historic Landmarks Commission welcomed a new building that would replace a surface parking lot, there was significant concern about a branded product being dropped into a historic neighborhood, which echoes the debate from nine years ago about a proposed Apple Store directly across the street. The Commission strongly encouraged the applicant to look beyond the Palladian villa prototype and to find precedents within the Alphabet Historic District. 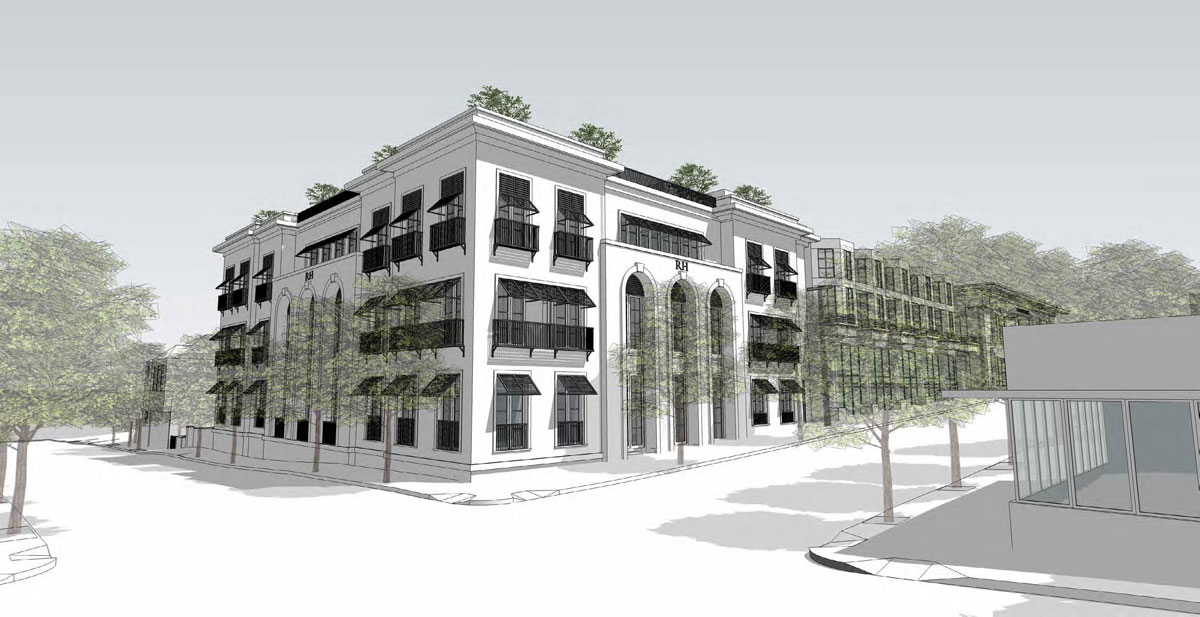 Having now received initial Design Advice, the applicant can choose to return for further Design Advice or a apply for a full Type III Historic Resource Review. 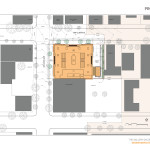 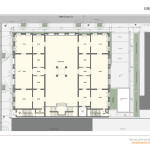 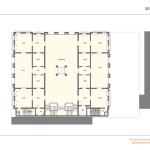 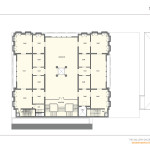 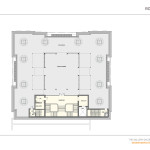 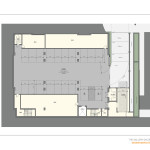 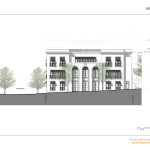 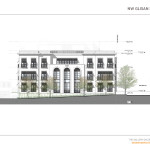 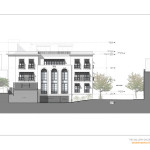 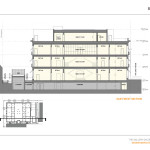 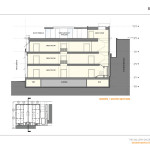