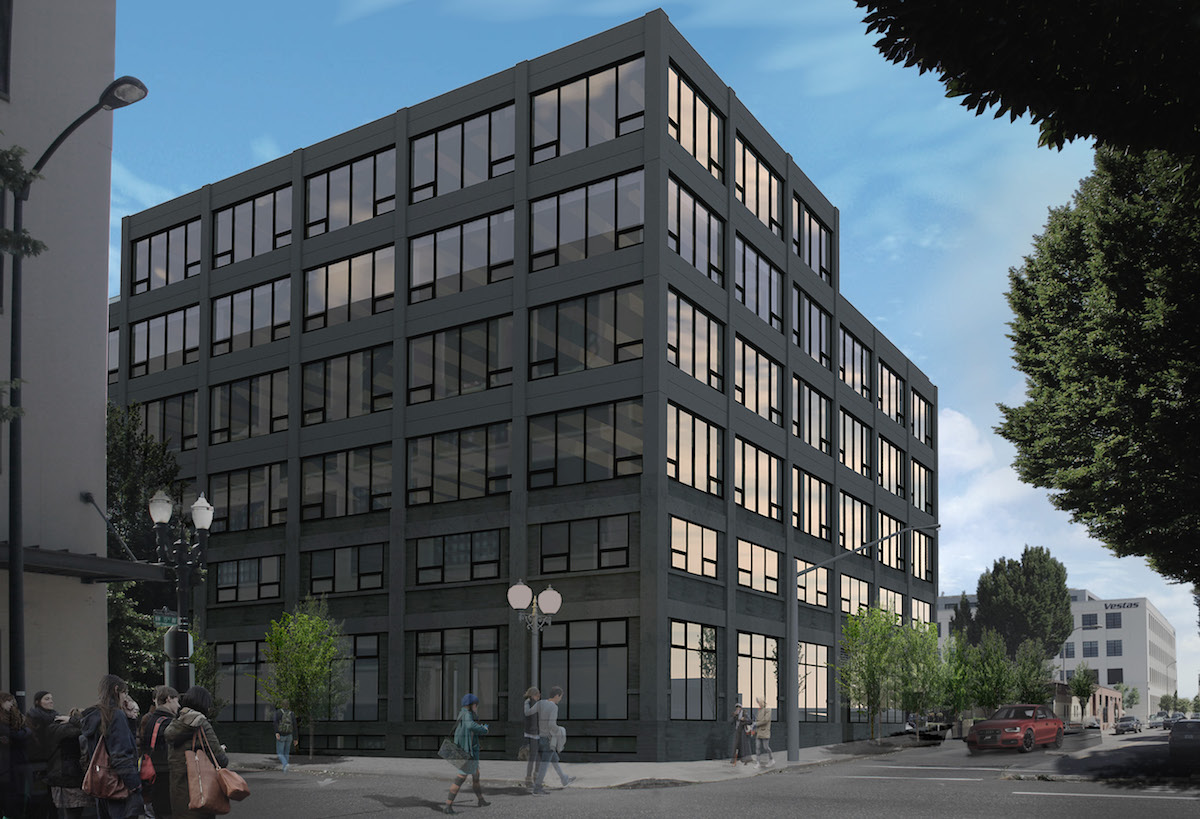 The project will incorporate two buildings on the northern half of the block bound by NW Hoyt, 15th, Glisan and 14th. The two story west building was built in 1914, while the single story east building was built in 1937. The buildings were most recently occupied by Premier Press, who have since moved their operations to Swan Island. Both buildings will receive a seismic upgrade as part of the redevelopment. 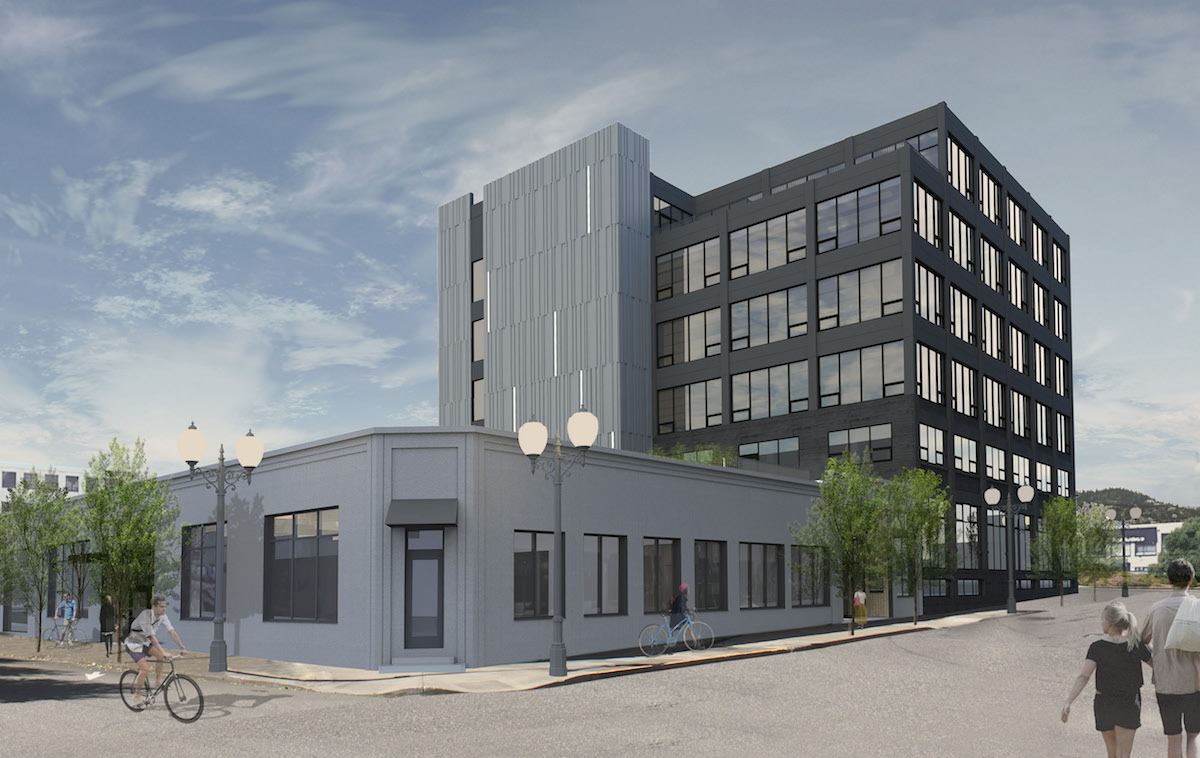 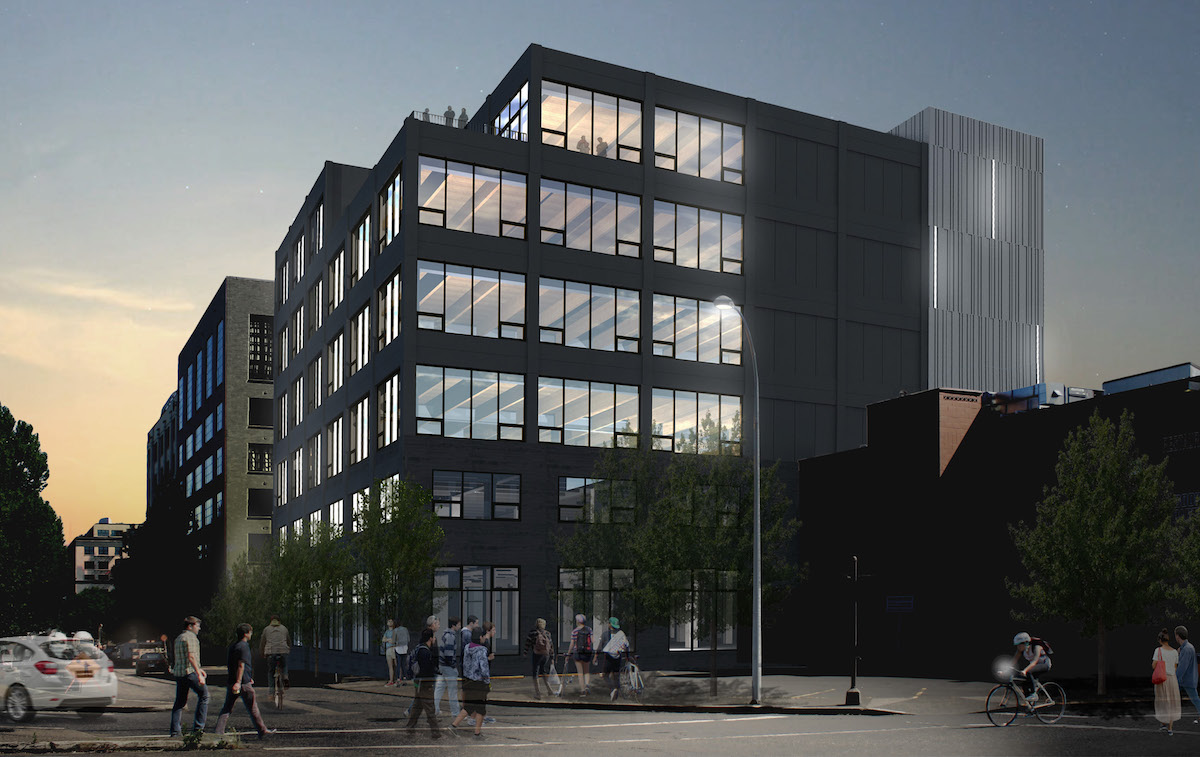 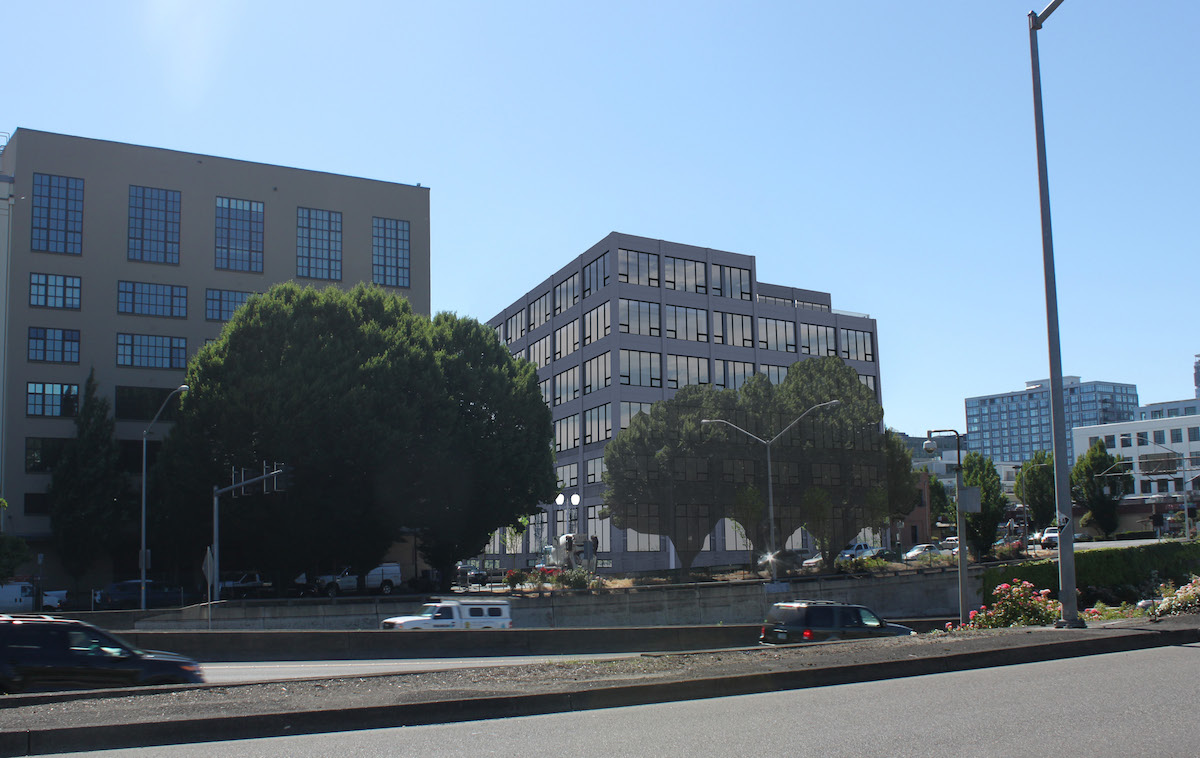 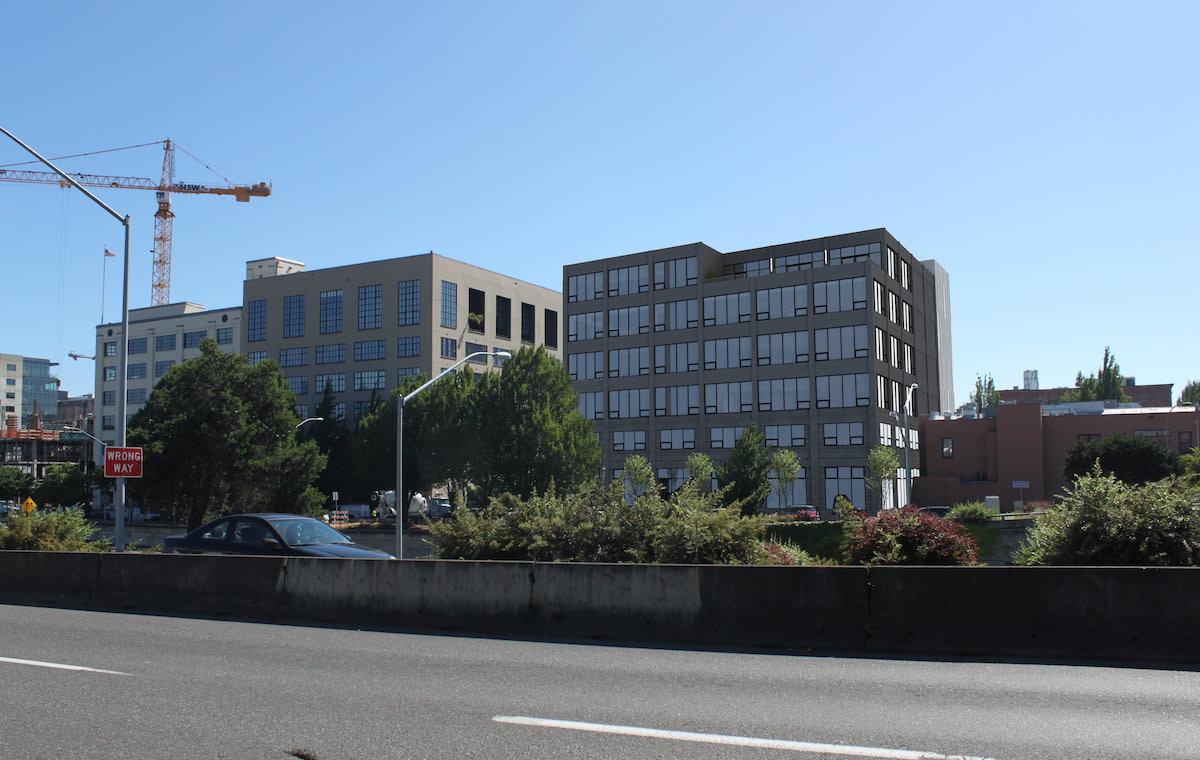 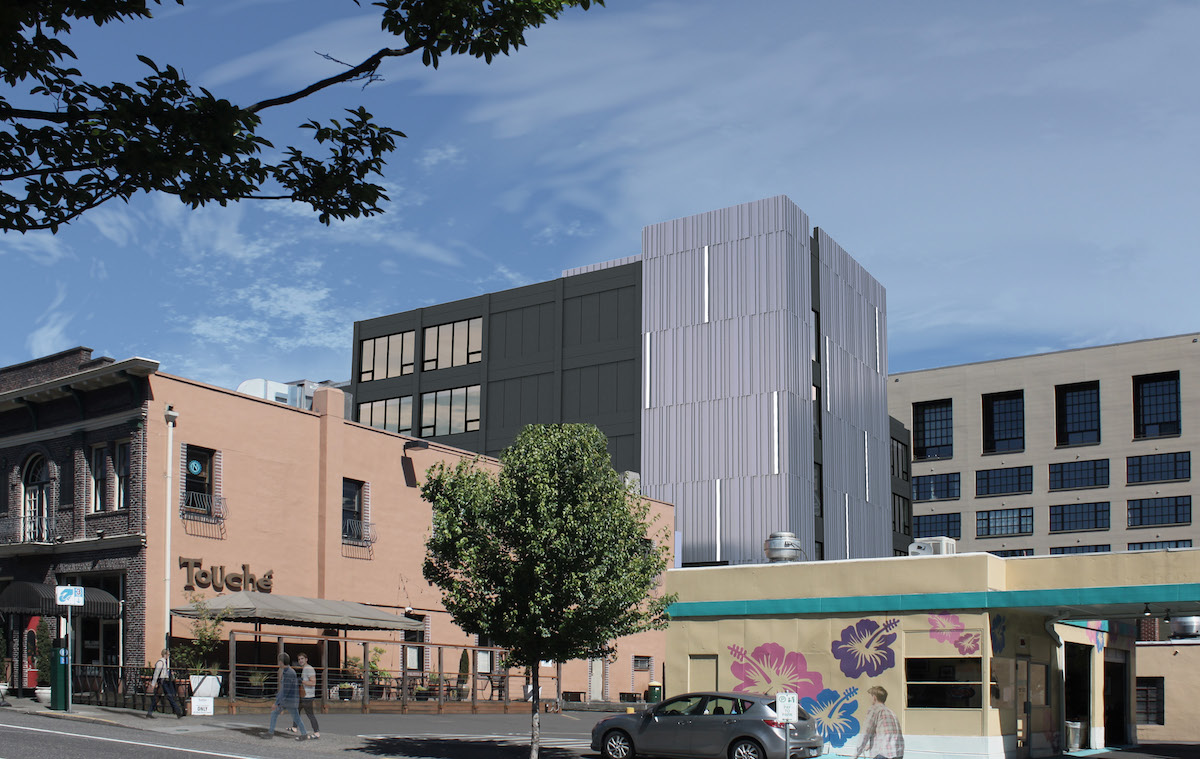 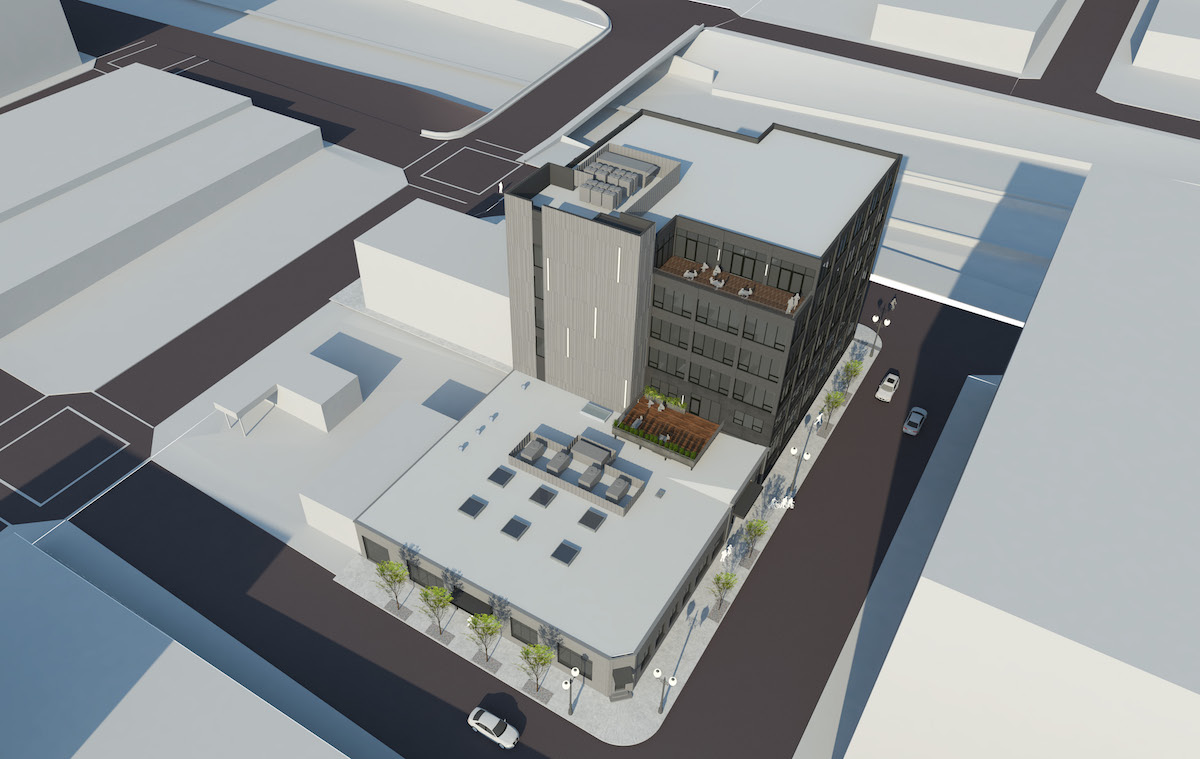 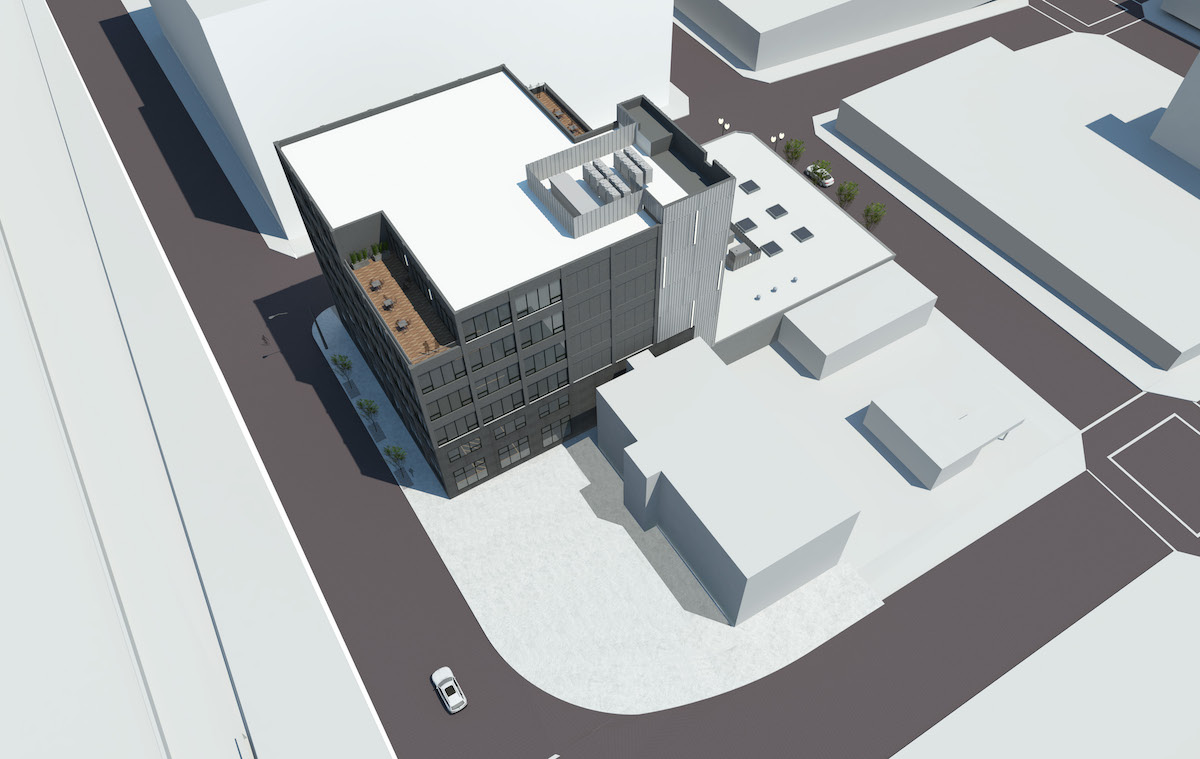 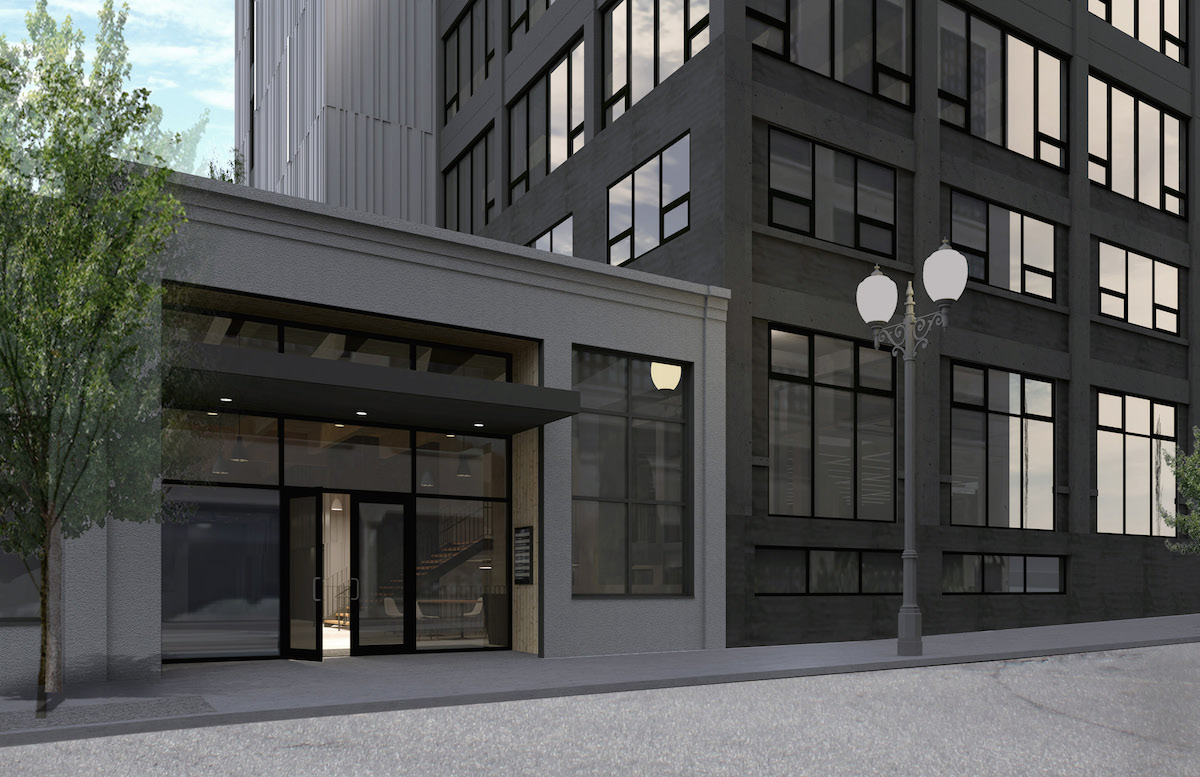 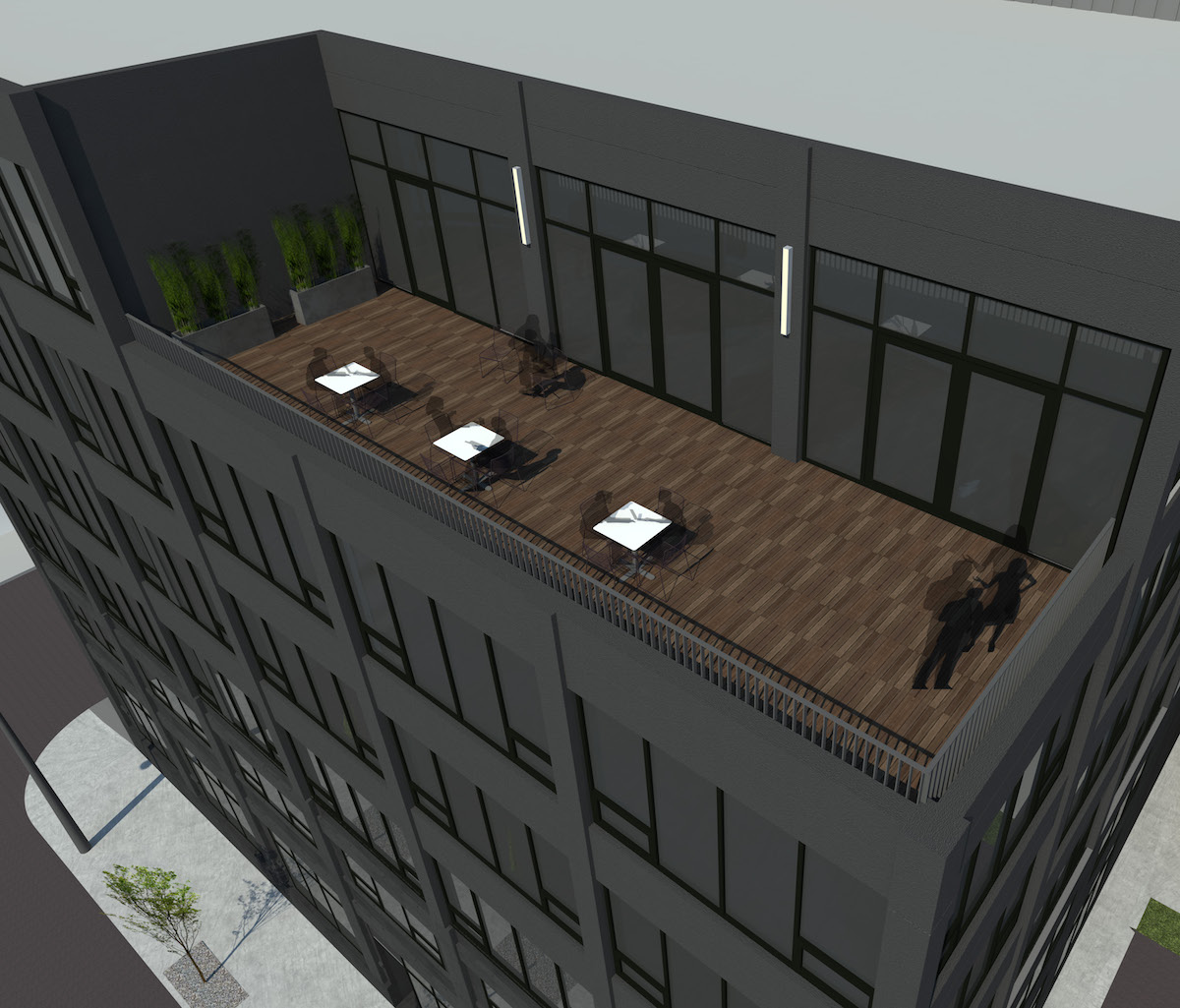 The project was approved after two public hearings, held on the 1st and 22nd of October 2015. The project received strong and unanimous support from the Design Commission at the first hearing, however the hearing was continued at the request of a neighbor who had concerns about how loading for the building would be handled. With a Staff Report [PDF] recommending approval, the project was approved by a 5-0 vote at its second hearing.

Building permits are now under review for the project. 1440 Hoyt is currently being leased at www.1440hoyt.com. 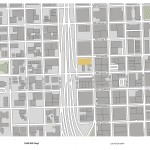 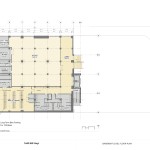 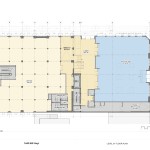 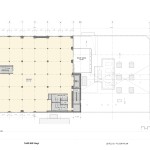 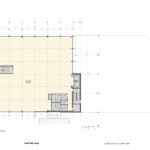 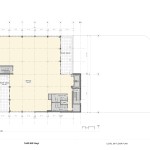 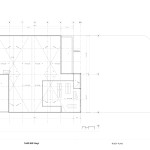 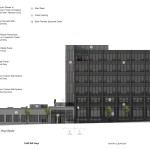 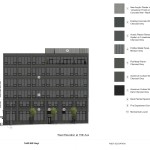 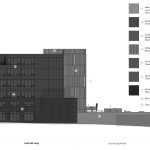 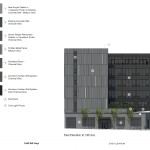