North18 has returned in front of the Design Commission, in the form of an 11 story bar tower. The building by YBA Architects previously received Design Advice in January of this year, at which time it consisted of a 6 story building with townhome units at the ground level. As now proposed the 119’-10” tall building would include 168 residential units above ground floor retail. Two levels of underground parking are planned, which allows the building to exceed the 75′ height limit that would otherwise exist on the site. 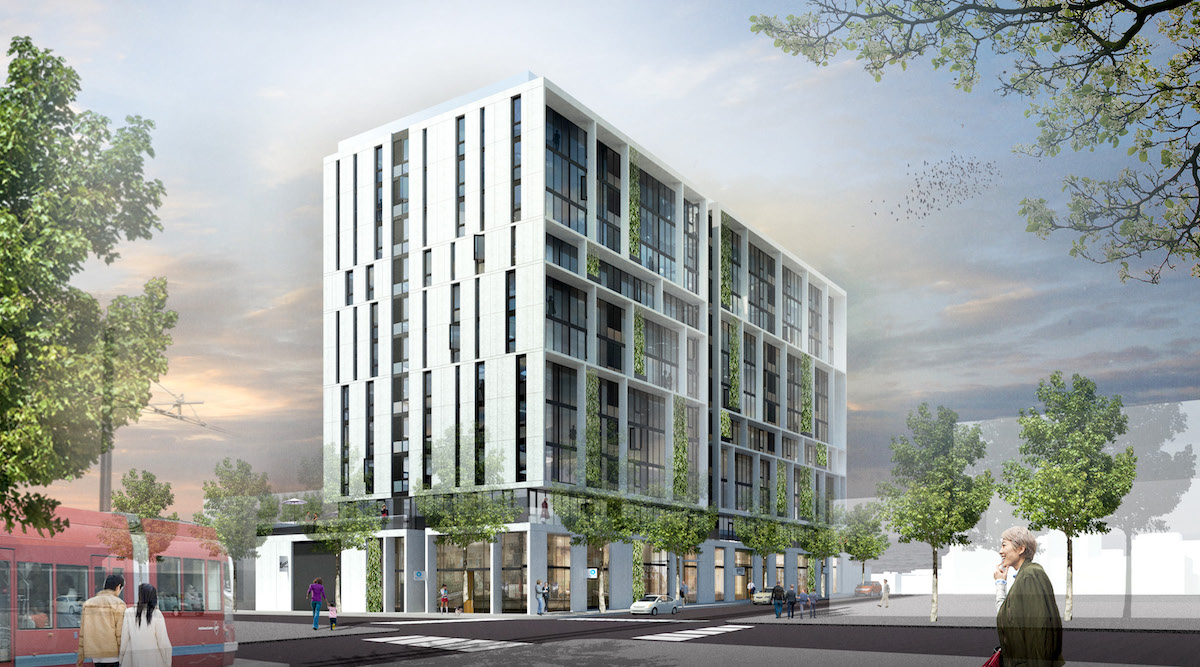 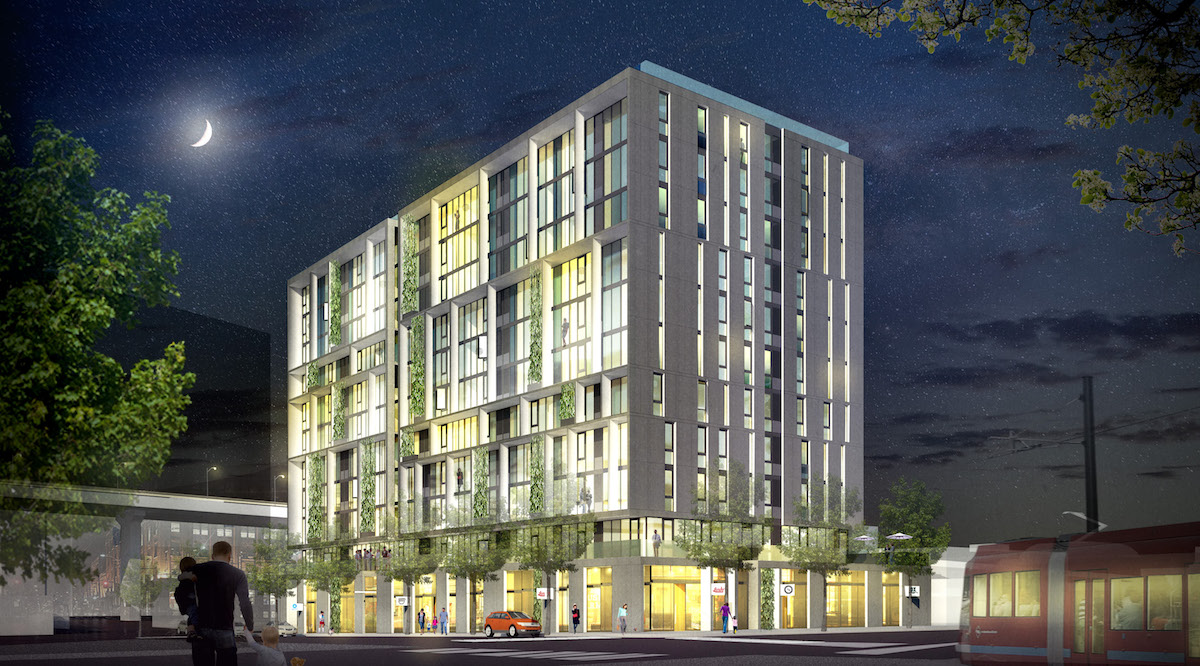 The primary material for the building would be precast concrete panels, with an exposed aggregate finish. Deciduous vines would be trained to grow on stainless steel cables spanning multiple levels. The north and south elevations would be glazed with a window wall system, with a mix of clear and spandrel glazing. 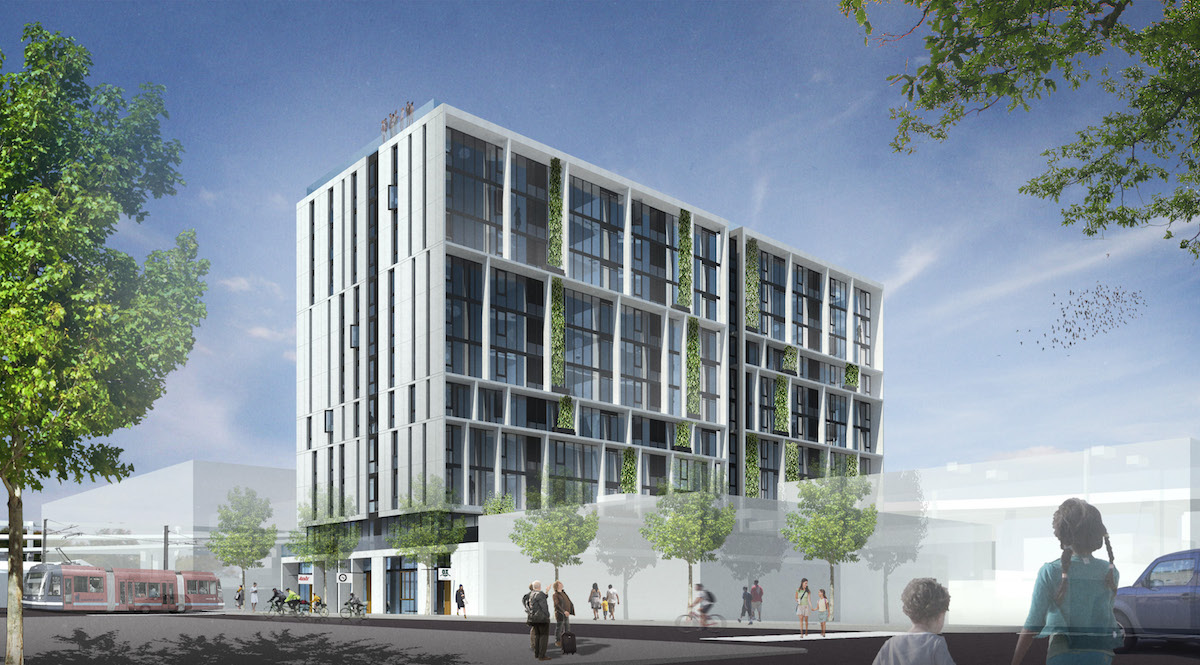 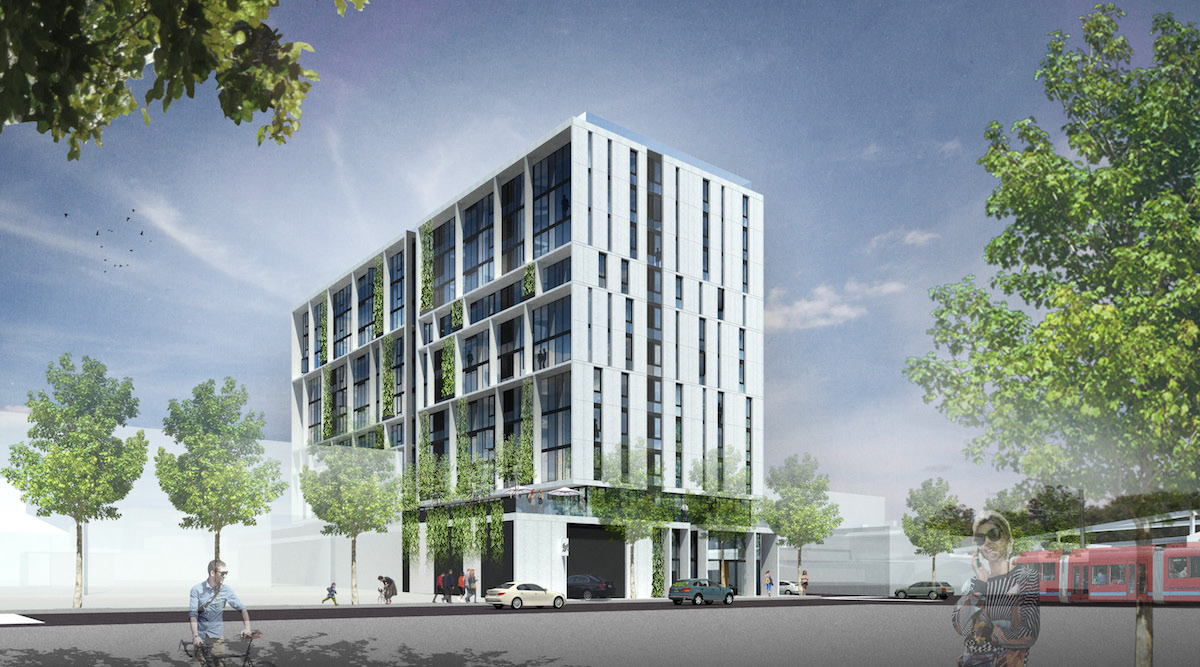 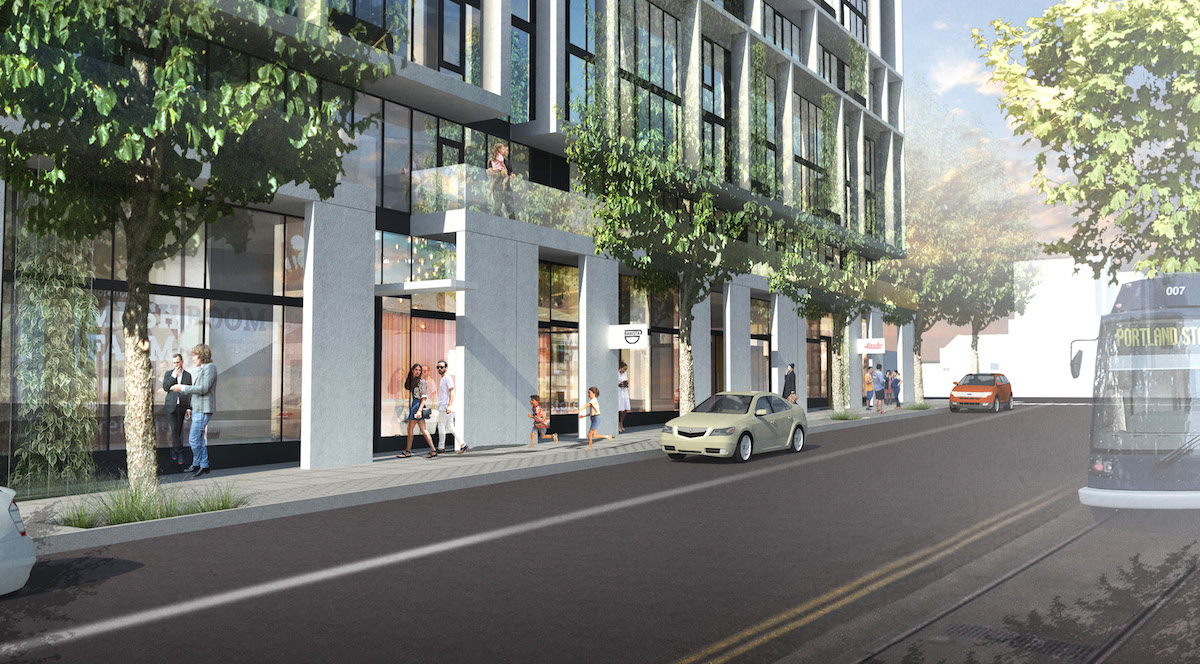 At the roof top an amenity deck is proposed, with landscaping designed by Shapiro Didway. Amenity features would include a barbecue, bocce ball court and a fire table. 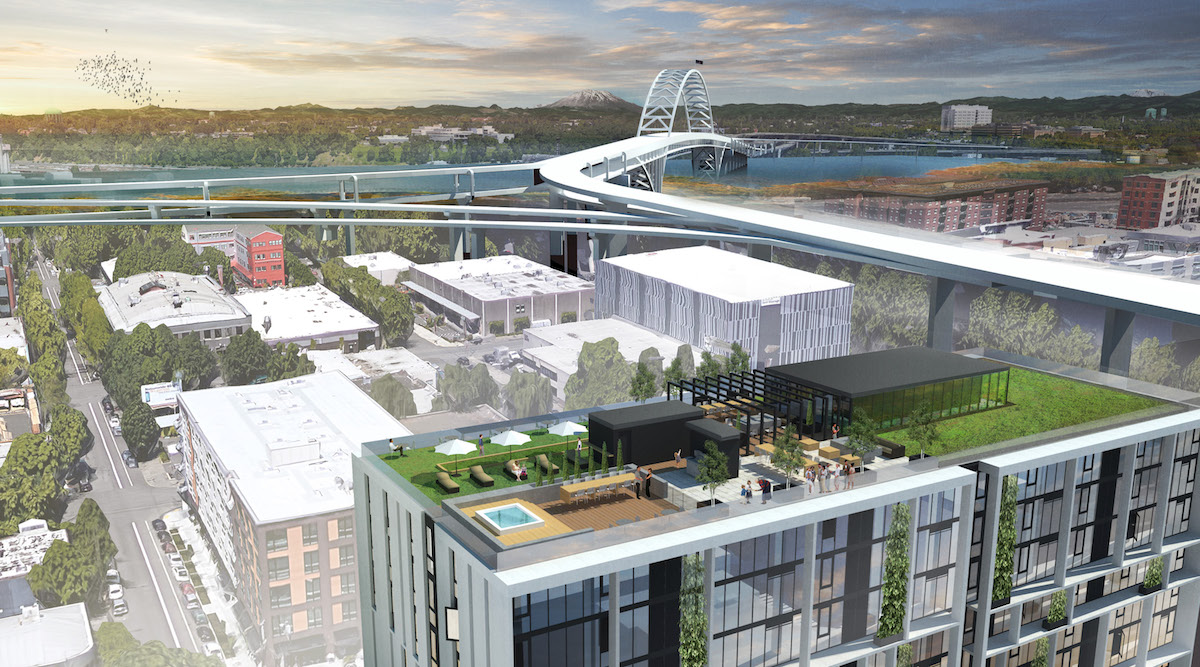 A memo [PDF] to the Design Commission, published before the July 7th advisory hearing, identified potential areas for discussion. These included: the ground floor, including whether the large piers proposed create barriers and unsafe conditions; the overall height of the building, including the possible trees and trellis features at the roof; the composition of the building; and the materials proposed. Of the staff issues, the ground floor was of most concern to the Design Commission. Commissioner Livingston said that the piers would create hiding spaces that would make the sidewalk feel unsafe at night, while Commissioner Vallaster pointed out retailers generally want as much visibility as possible. In general though, the project received a lot of praise, including from Commissioner Livingston:

First of all, I think this project is proof that DAR [Design Advice Request] works, because I really like what you’ve got going on here. The taller building, the more resolved proportions: it’s just all so much better than the last proposal you brought in. It’s great. Within that, I really like the composition. I think you need to go the next step and make it that much stronger than it currently is. Right now it seems as if the architecture is just slavishly following the diagram. Maybe it needs to have to have a little more ‘bounce’ to it. It can still follow the diagram, but it just doesn’t need to be quite as slavish as it is.

Other issues discussed were whether the recesses on the south and north elevations could become balconies, and whether the vines would survive that high in the air. To move forward, North18 will be required to go through a Type III Design Review, with public hearings before the Design Commission. 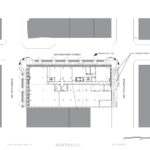 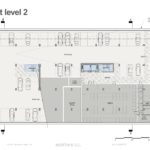 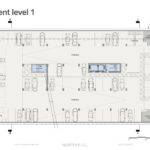 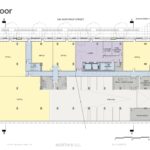 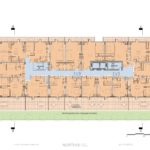 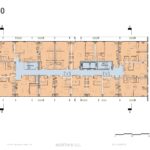 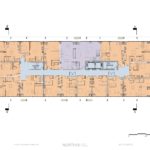 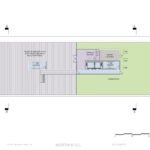 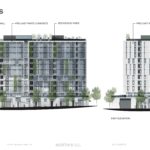 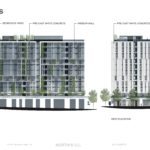 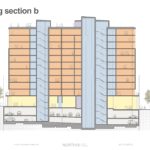 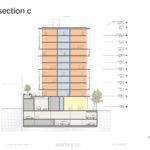