The Design Commission has approved the new Multnomah County Health Department Headquarters, which will house clinical functions, associated workplaces, and administrative offices for the department. The 9-story, 157,000 sq ft building by ZGF Architects will rise to a height of 145’-4 1/2”.  At the ground level the building will include a pharmacy and work space, a “gallery” facing the street, and a potential lease space. Floors 2 to 4 will be occupied by clinic and clinic administration spaces. Floors 5 to 9 will mostly be occupied by office space, with a south facing terrace at the 9th floor. The majority of roof area will be covered by an ecoroof. No vehicular parking is proposed. A bike room, with 55 parking spaces, will be accessed from NW Hoyt Street. 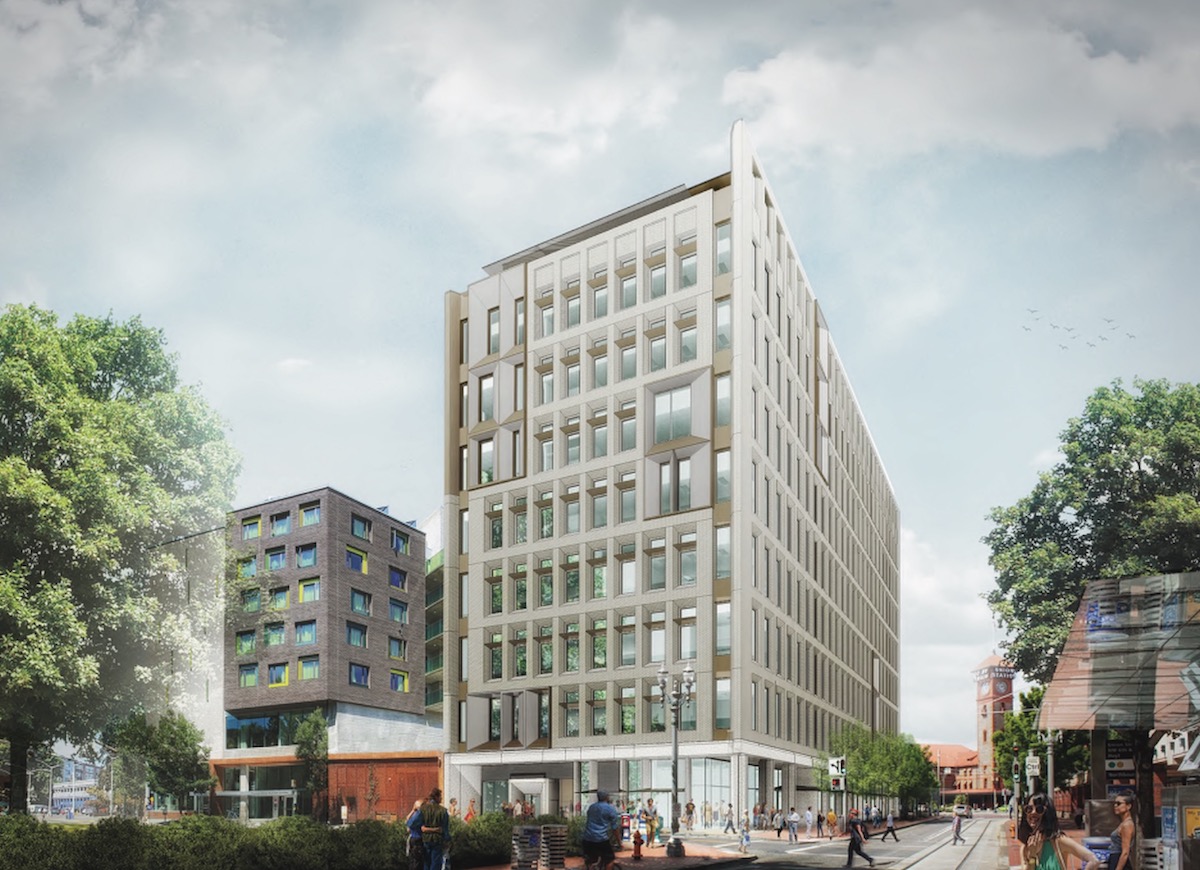 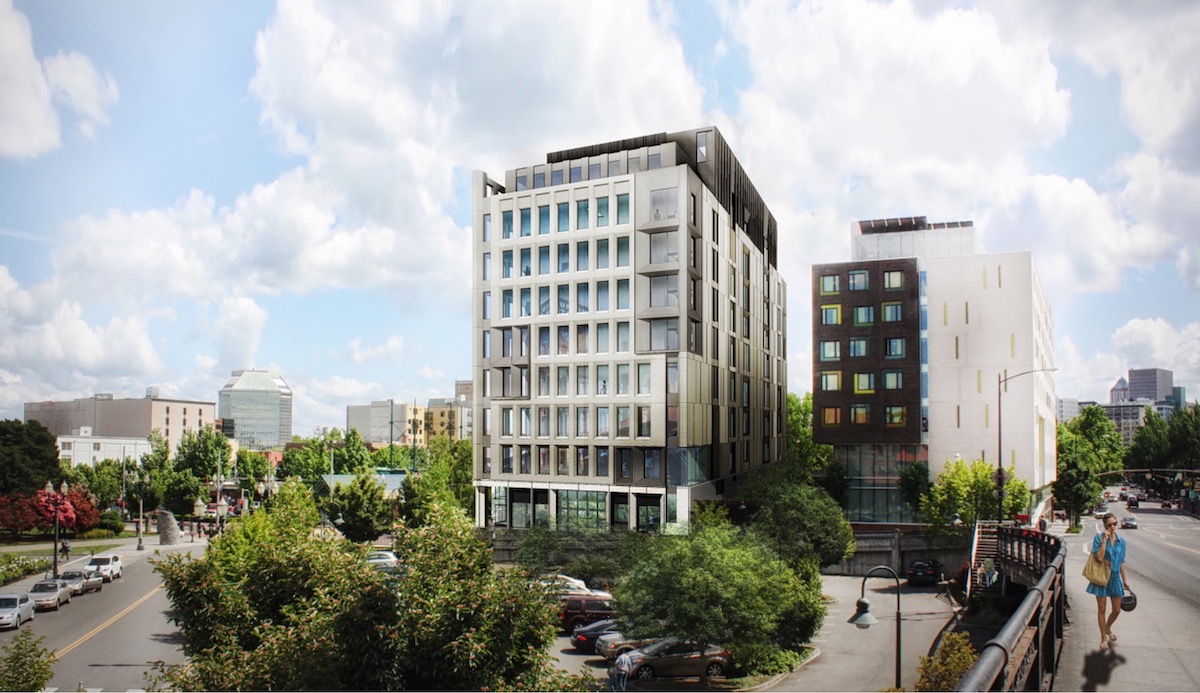 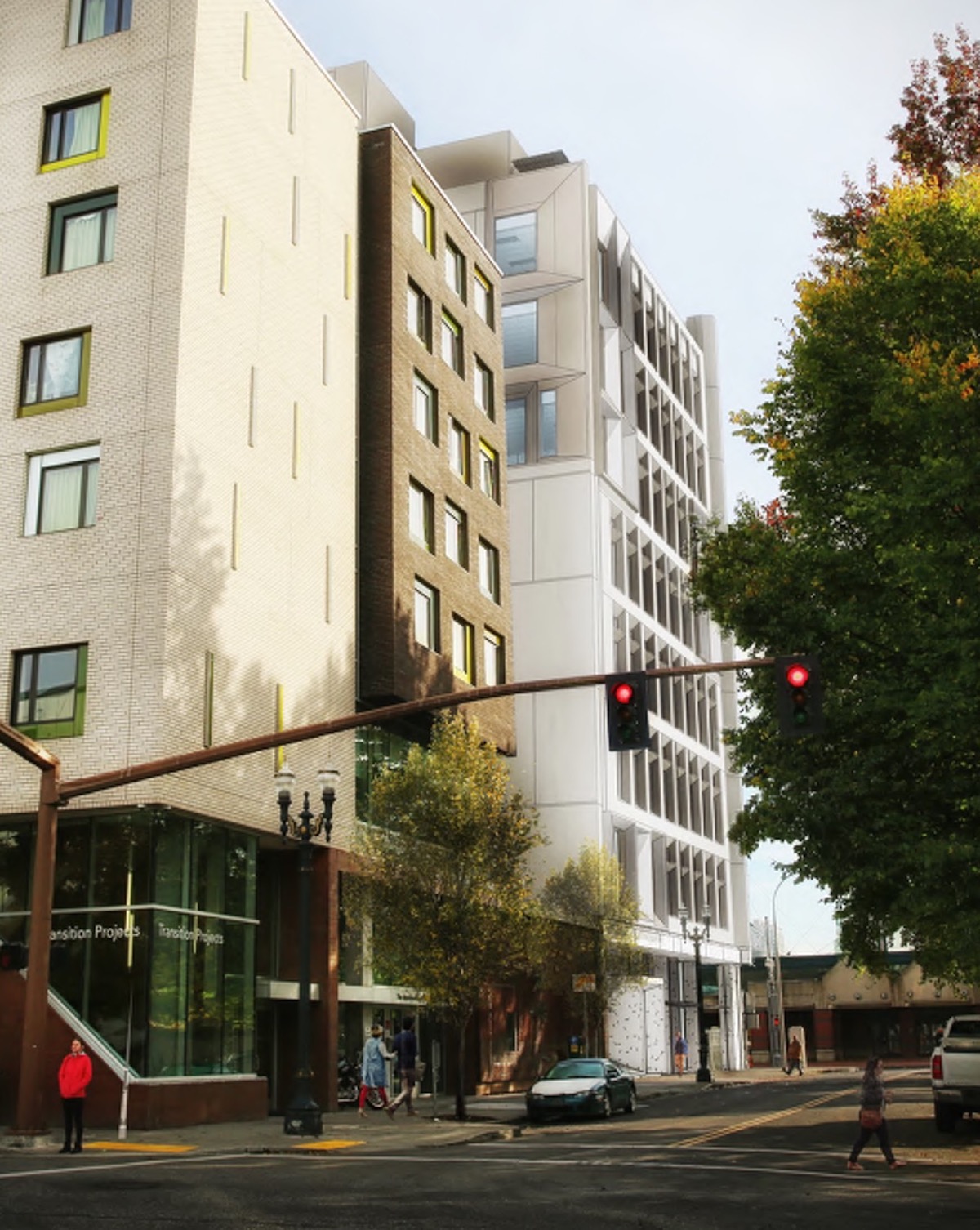 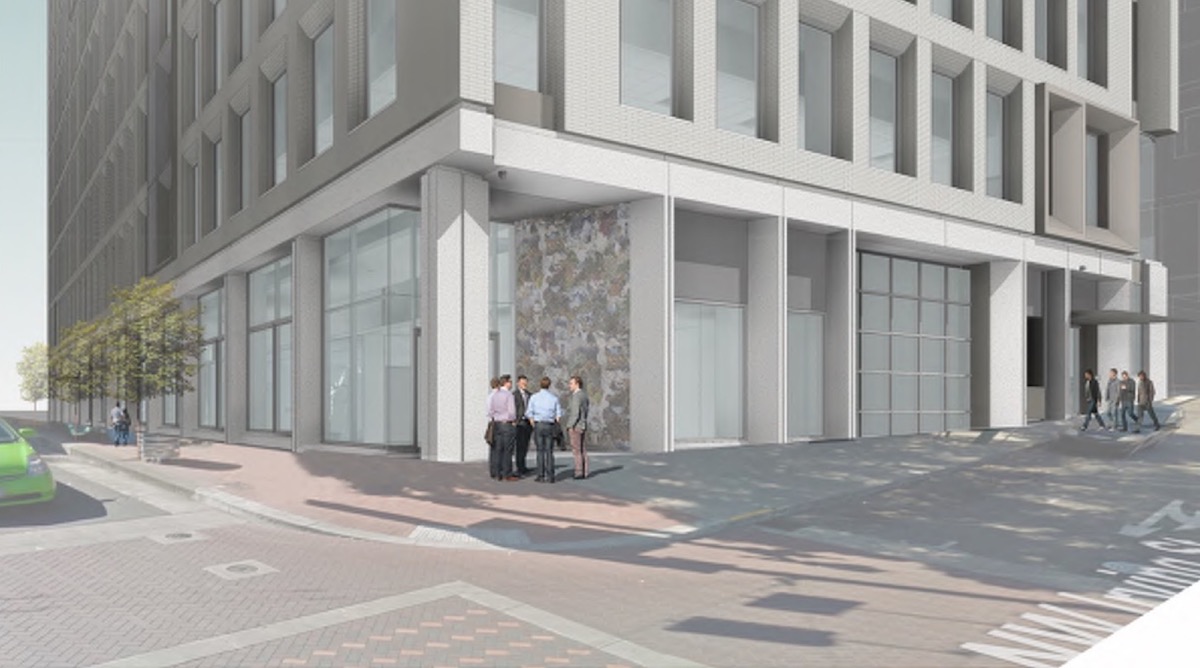 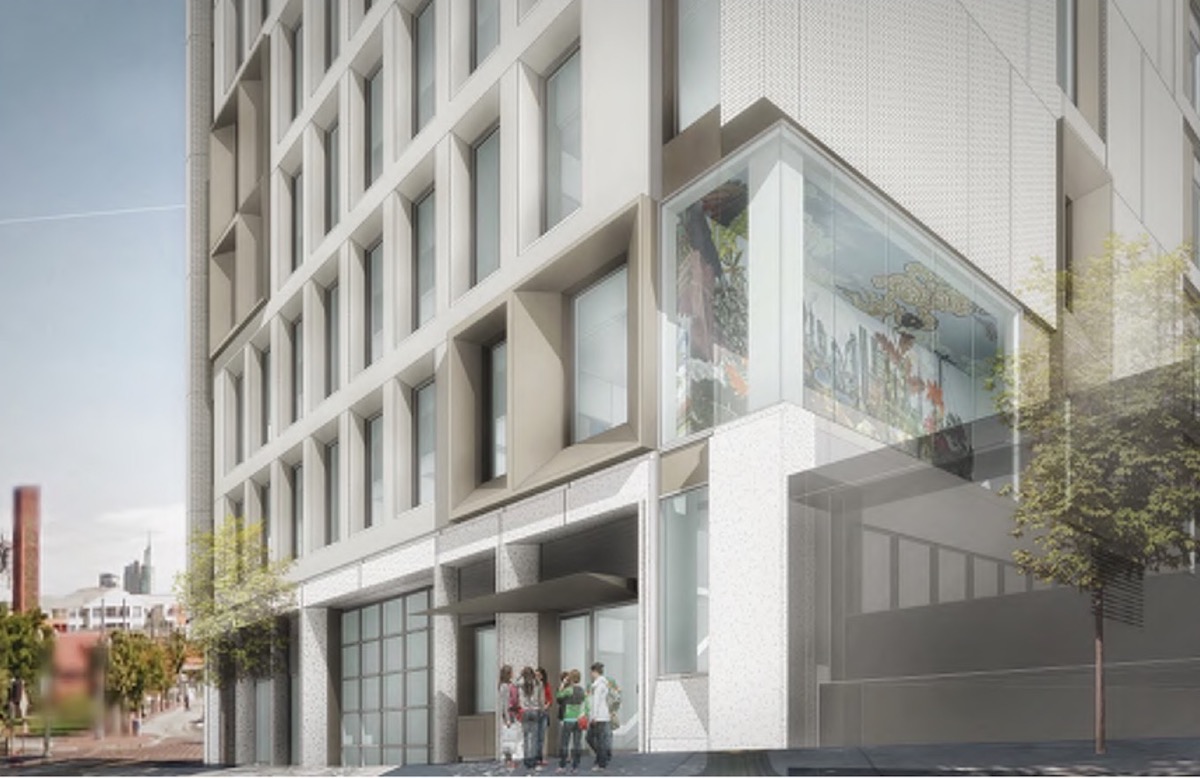 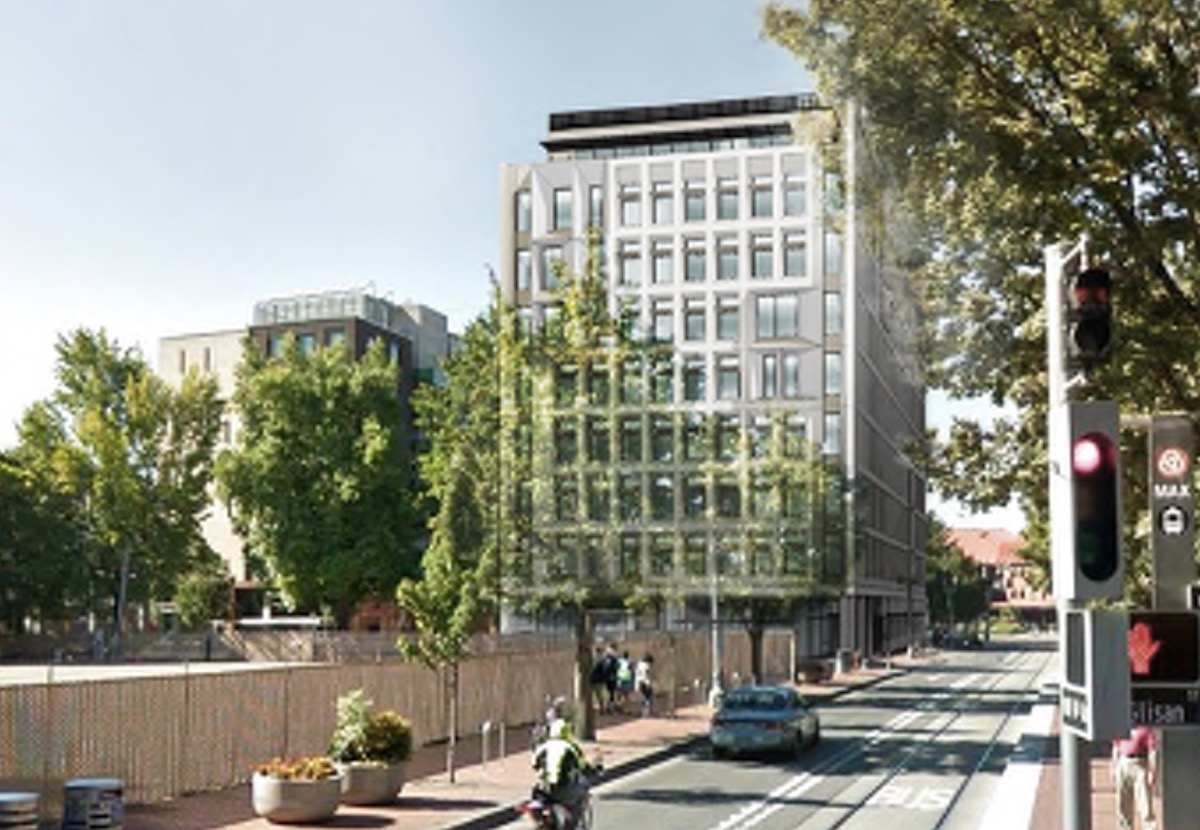 The subject site is located adjacent to the historic Union Station to the north; and Chinatown- Japantown and Skidmore-Old Town historic districts to the south-east. The 150’ tall Romanesque Revival clock tower on Union Station has been an important icon for the city of Portland since 1896. It marks one of the city’s most important gateways and terminates the important transit mall axis along Sixth Avenue. The proposed development will also be distinctly visible while entering and existing the NW Broadway Bridge on the north. Thus this important site acts not only as the gateway to downtown Portland and the Pearl district to the east, but will also set the standard for a significant amount of future development in this neighborhood.

The design review process exists to promote the conservation, enhancement, and continued vitality of areas of the City with special scenic, architectural, or cultural value. The ZGF design team pursued early Design Advice Request [DAR] with the Portland Design Commission on April 14, 2016 [primary focus on context, massing, coherency, ground floor activation, loading]. Since then the ZGF team has held three Design Commission hearings on September 22, 2016, November 3, 2016 and November 10, 2016. Over the course of this review critical issues regarding response to context, coherent west elevation and ground floor activation have been successfully resolved.

As now designed, the Multnomah County Health Headquarters building provides a considered response to the adjoining historic Union Station and Bud Clark Commons and meets with the design guidelines, and therefore merits approval. 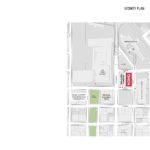 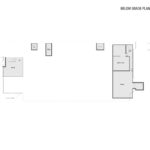 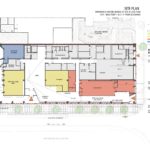 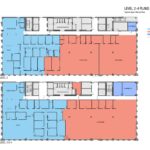 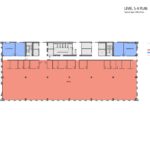 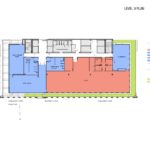 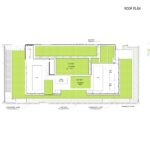 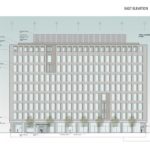 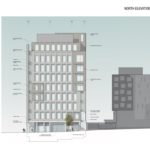 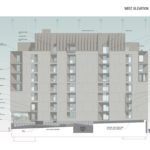 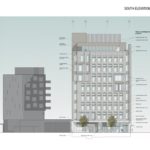 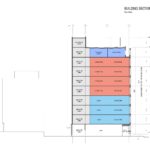 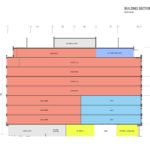