An initial Design Review hearing has been held for the Modera Buckman, a proposed 7-story development in the Central Eastside. The building, by Leeb Architects for developer Mill Creek Residential Trust, will include 189 residential units and 9,680sf of ground floor retail space. Parking for 88 vehicles is proposed in a below grade parking garage. Long term parking for 271 bicycles is proposed, with 106 spaces in a secure bike room and the remaining spaces provided in the units. 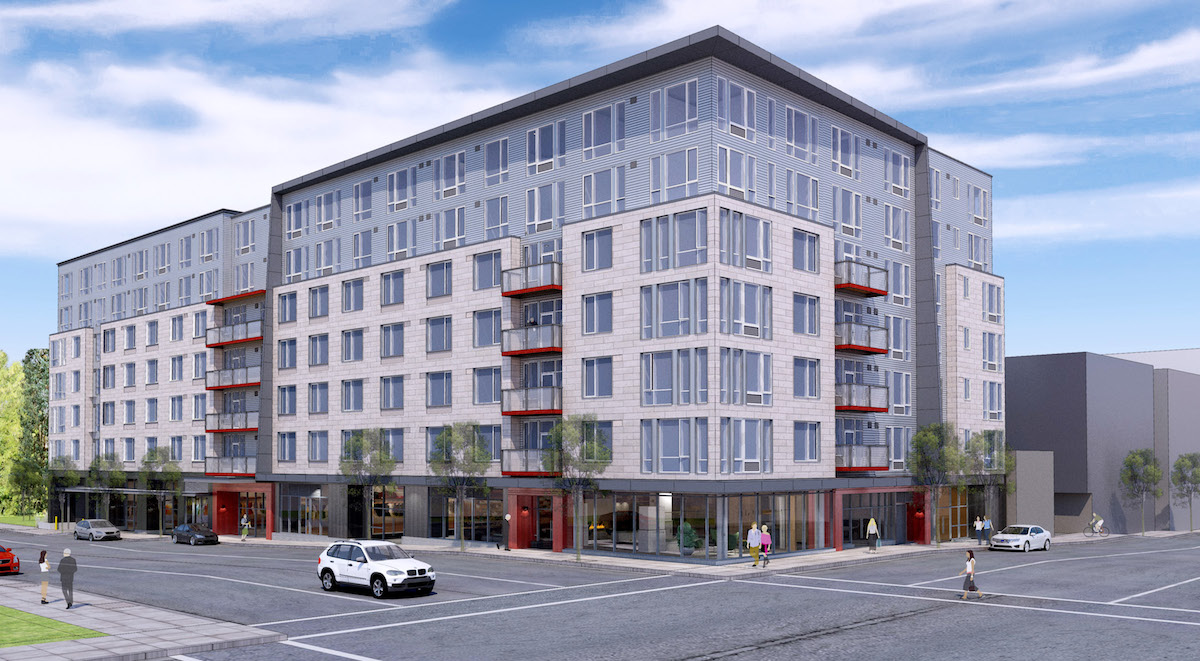 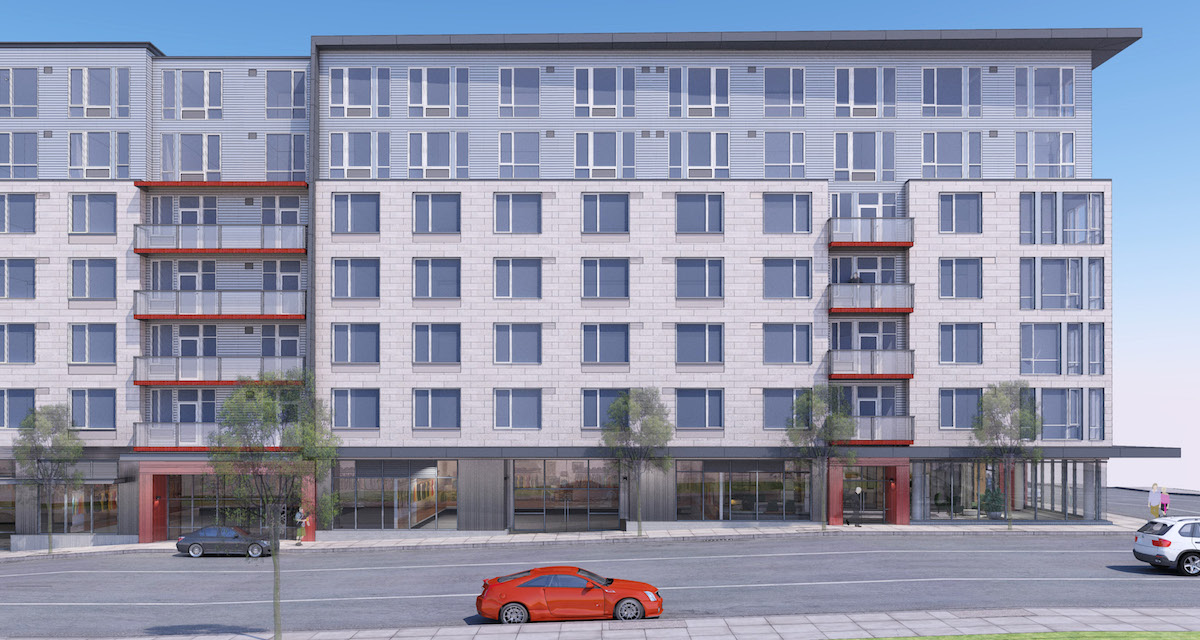 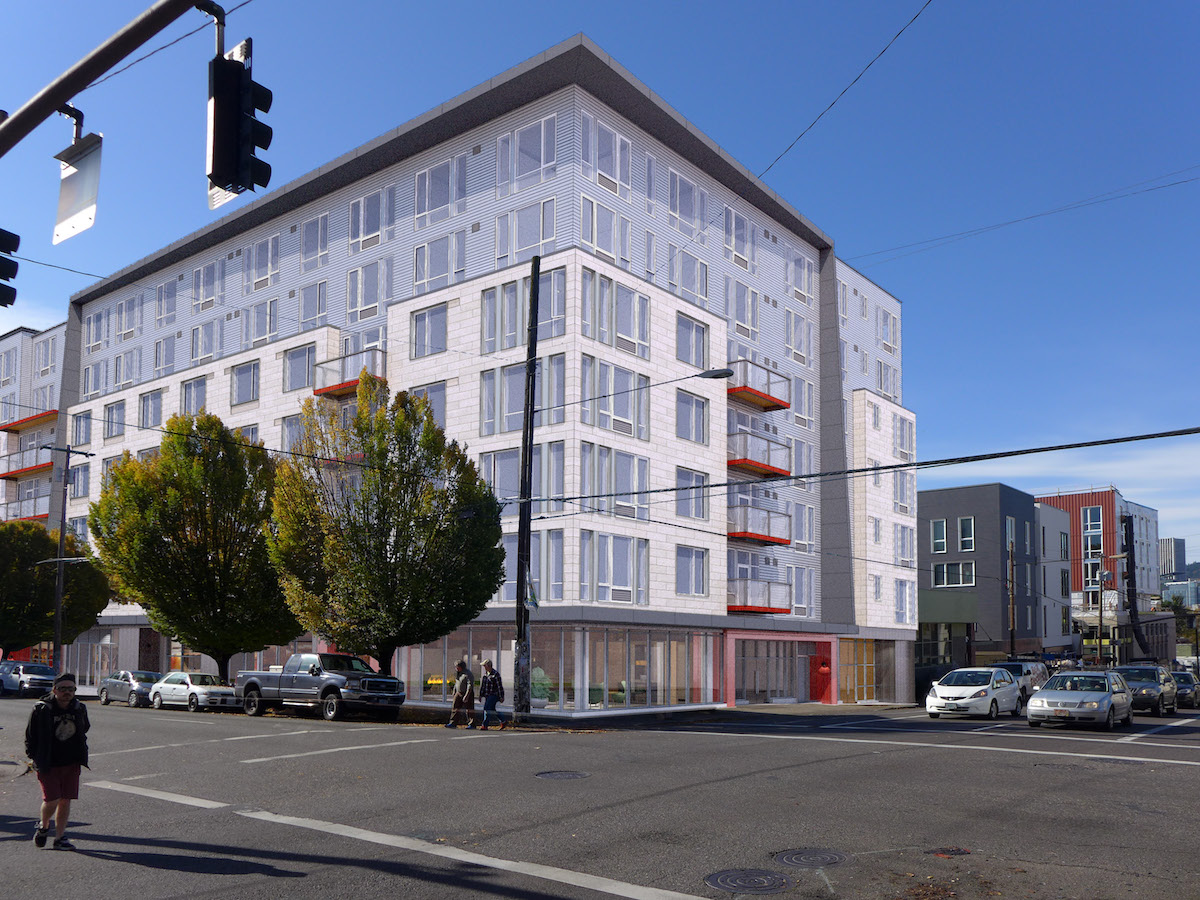 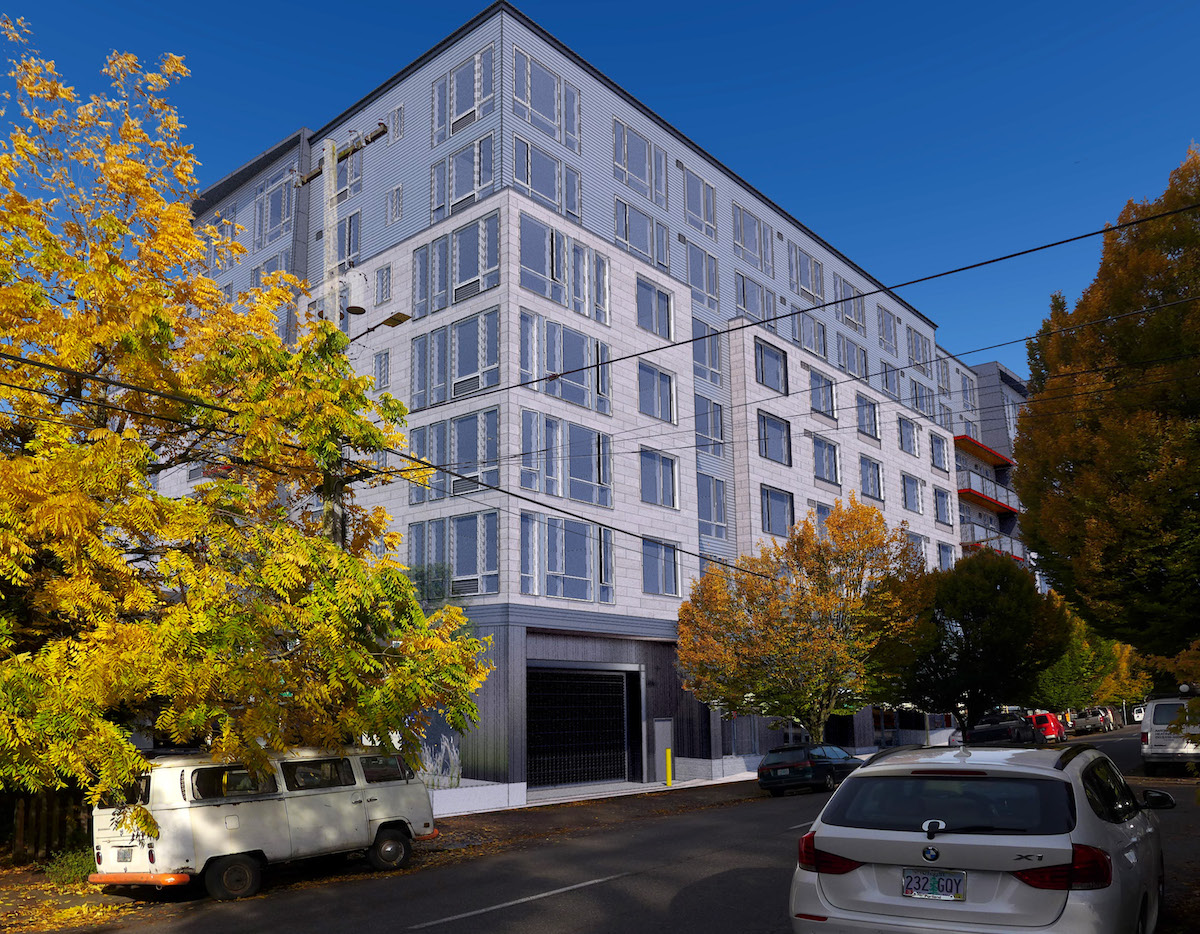 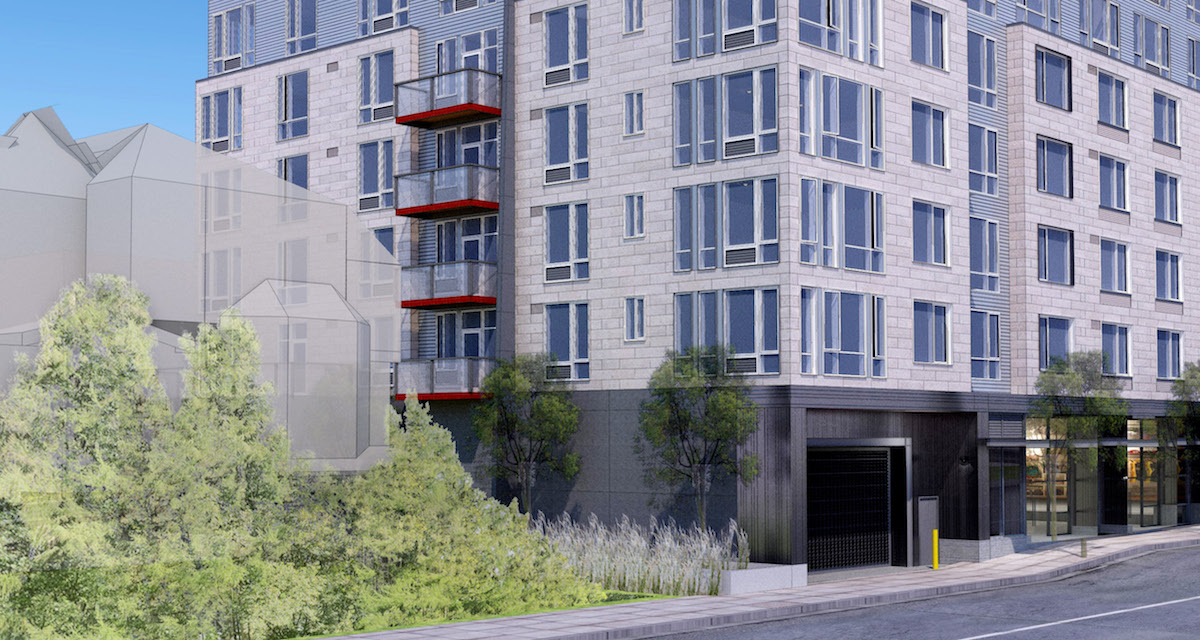 A Staff Report and Recommendation to the Design Commission, published before the November 17th Design Review hearing, did not yet recommend approval for the project. Concerns raised in the report, and shared by the Commission, included: the length of the building, which exceeds the 200′ length typically found in the Central City; the height as it relates to the lower density neighborhoods east of SE 12th Ave; the impact of the building on the adjacent Rachel Louise Hawthorne House, which is individually listed on the National Register of Historic Places; and the facade composition.

The Modera Buckman is currently scheduled to return in front of the Design Commission for a second hearing on January 5th. 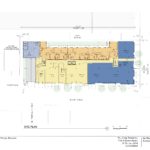 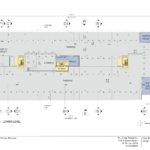 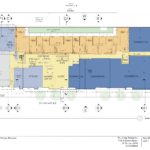 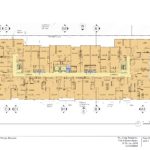 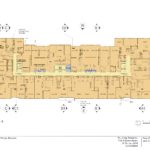 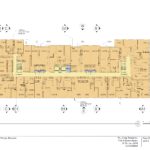 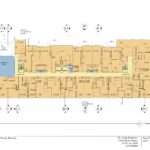 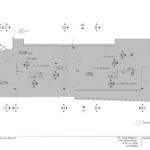 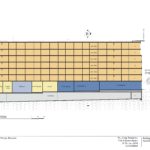 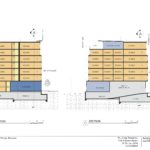