Design Advice has been offered for the remodel of the west anchor building at the Lloyd Center, formerly home to Nordstrom. The building will be renovated for multi-tenant use. At levels 1 and 2 the existing mall concourse will be extended into the building. A new main entry to the Lloyd Center will be created where the entry to Nordstrom was previously located. The existing entry to the mall, located at the corner of the plaza, will be closed and filled in with new retail space. 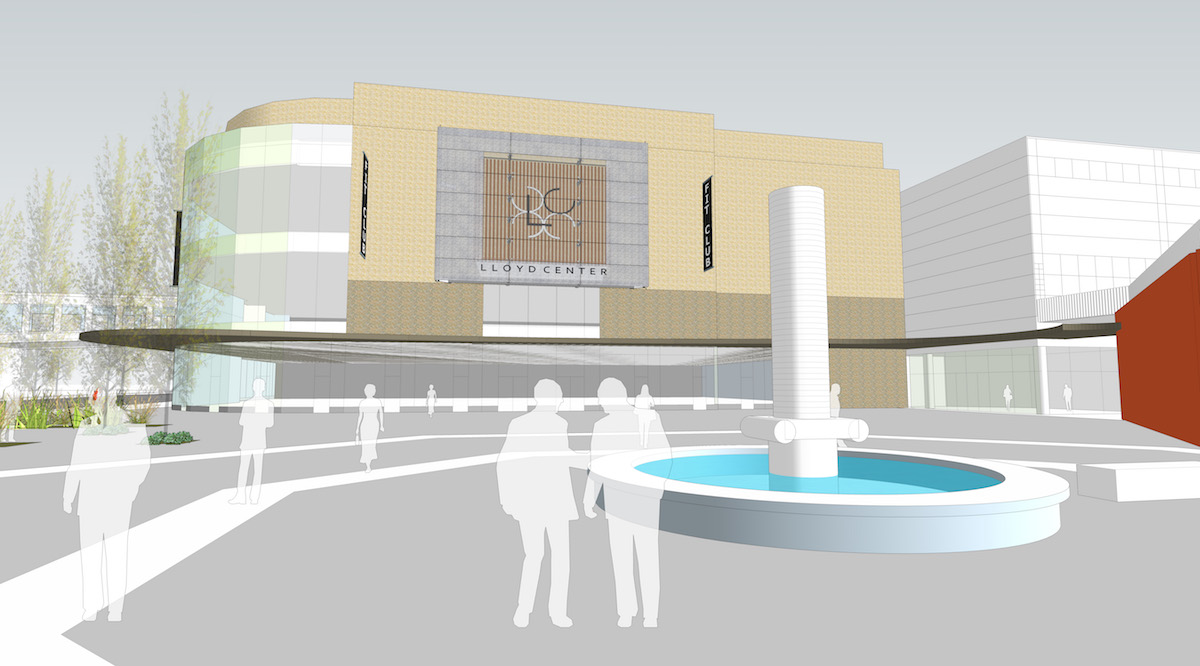 Since purchasing the mall, Cypress Equities have embarked on a number of projects to rejuvenate it, including the creation of a new plaza and entry adjacent to Macy’s, which is currently under construction; a rebuild of the ice rink and addition of a helical stair; and a remodel of the Lloyd Mall 8 cinemas into office space for Providence Medical Group. A separate Design Advice Request to renovate and expand an existing east anchor building, currently occupied by Sears, is scheduled for April 13th. As part of the 1400 NE Multnomah and 1510 NE Multnomah developments large areas of existing surface parking are planned to be redeveloped as housing and retail.

Exterior work to the building will include new storefronts facing the existing plaza; new multistory curtain wall glazing where the building curves onto NE 9th Ave; and new slimmer profile canopies. Although tenants for the spaces are not yet identified, the owners imagine that ground floor retailers could include restaurants or cafes that would spill out onto the plaza. Work in the plaza would include new hardscape and stormwater planters.

The remodel of the west anchor building received Design Advice on March 9th, 2017. The project was generally welcomed by the Commission, who agreed that the relocated entry location was in the right place, though advised that it needed to be made more visually prominent. Much of the discussion concerned the existing plaza, which the applicants were encouraged to at in concert with the remodel, and not limit their work to the area immediately in front of the building. During the hearing Commissioner Rodriguez praises the overall approach:

The whole plaza needs to be looked at. Obviously the sculpture stays, but it needs to be looked at holistically. It is a DAR… this is probably the right level of scale and massing that we should be seeing at this point (although maybe the landscape architect should have been here).  I personally think that they’re doing a great job with what they have to work with, short of tearing it down and starting all over, which is probably not realistic at this point. I think the transparency level that they’re trying to achieve [is great], I know it’s difficult for retailers. The fact that they’re willing to go there should be applauded. Could they do a little bit more? Could there be a little bit more glass on this [west] side?  Maybe. But at the end of the day there are structural, technical issues there. It’s not like they can redesign where that [existing] shear wall is.

The project is currently scheduled to return in front of the Design Commission for a second advisory hearing on May 11th. 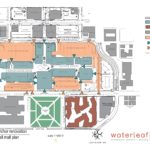 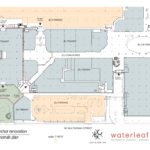 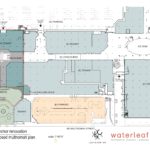 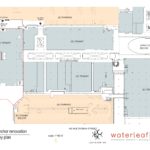 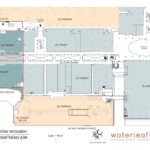 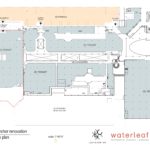 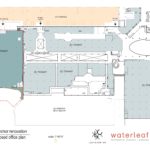 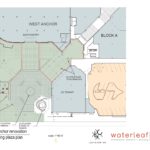 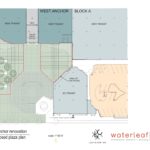 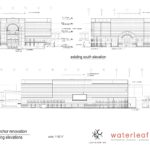 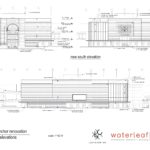