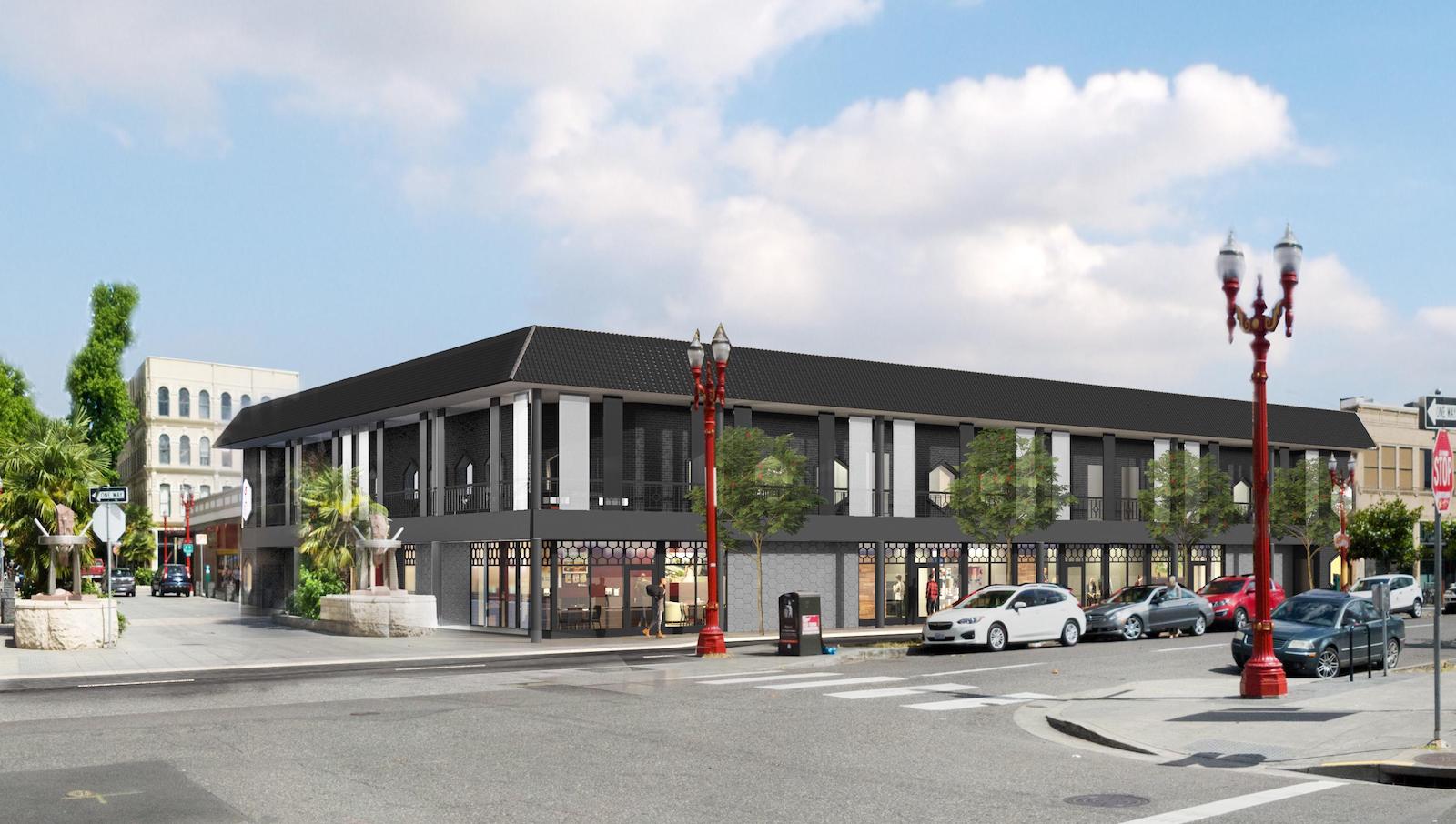 The roughly quarter block Tuck Lung building, located at 140 NW 4th Ave, is one of the newer buildings in Portland’s New Chinatown / Japantown Historic District. Built in 1978, it is one of only two buildings in the district that was originally designed by and built for members of the Chinese community. When it first opened it was home to the Tuck Lung Co. Grocery and Restaurant, a 16 year old business owned by Albert Wong.  The building’s designer, Edwin Chen, included numerous references to traditional Chinese architecture in the facade, including the Tang dynasty inspired hexagonal windows, red and gold columns, and a moon gate corner entrance.

The Tuck Lung Company closed in 1993. The ground floor of the building was most recently occupied by the Royal Family Ginseng Plaza mini mall, which closed in 2008. The space has been vacant since then. In mid-2017 the entire building was acquired for $8.25 million by Guardian Real Estate Services, who also own the adjacent Old Town Chinatown Block 33.

At the project’s first Design Advice hearing, held on August 21st 2017, a design was presented that included adding new storefront windows at the ground floor and removing the existing clay tile roof. The upper story balconies would have been screened with Japanese inspired wood slats. Existing brickwork would be painted a dark gray color. 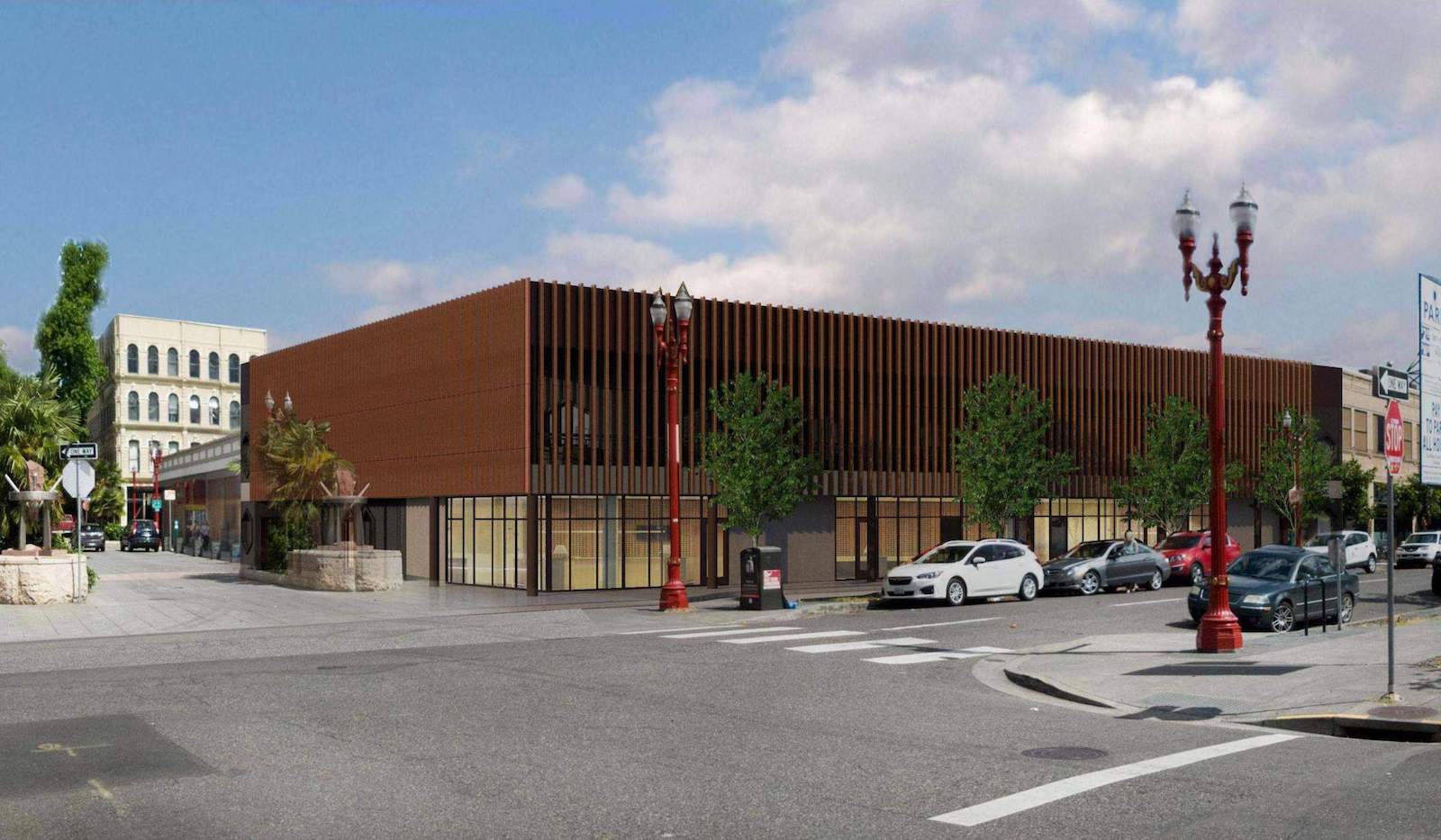 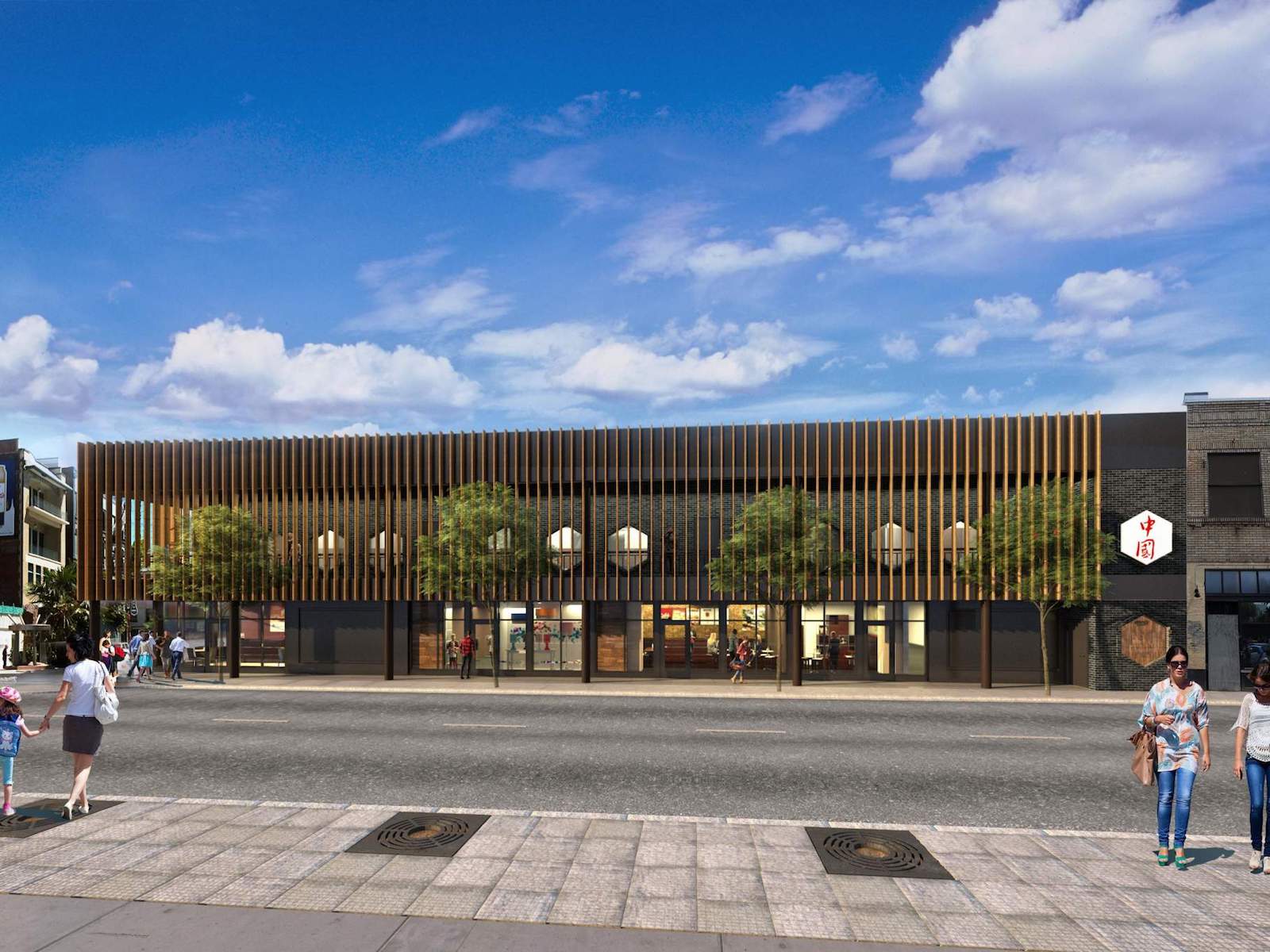 While the Landmarks Commission welcomed efforts to open the building to the street along NW 4th Ave, they expressed concerns about the removal of much of the building’s Chinese character. Particular reservations were expressed about the second level screening, due the fact that it would introduce Japanese inspired elements to a building primarily associated with the Chinese community.

At the second Design Advice hearing, held on September 8th 2017, the applicants made revisions to the proposal in response to the Commission’s concerns. These included the retention of the clay tile roof, which would instead be painted. As a way to reference an existing motif in the building hexagonal muntins were proposed in the storefronts transoms and a cast hexagonal pattern was proposed in the new concrete shear walls. The wood slat screening at the second floor balcony was removed, and replaced with more subtle banner like screens. 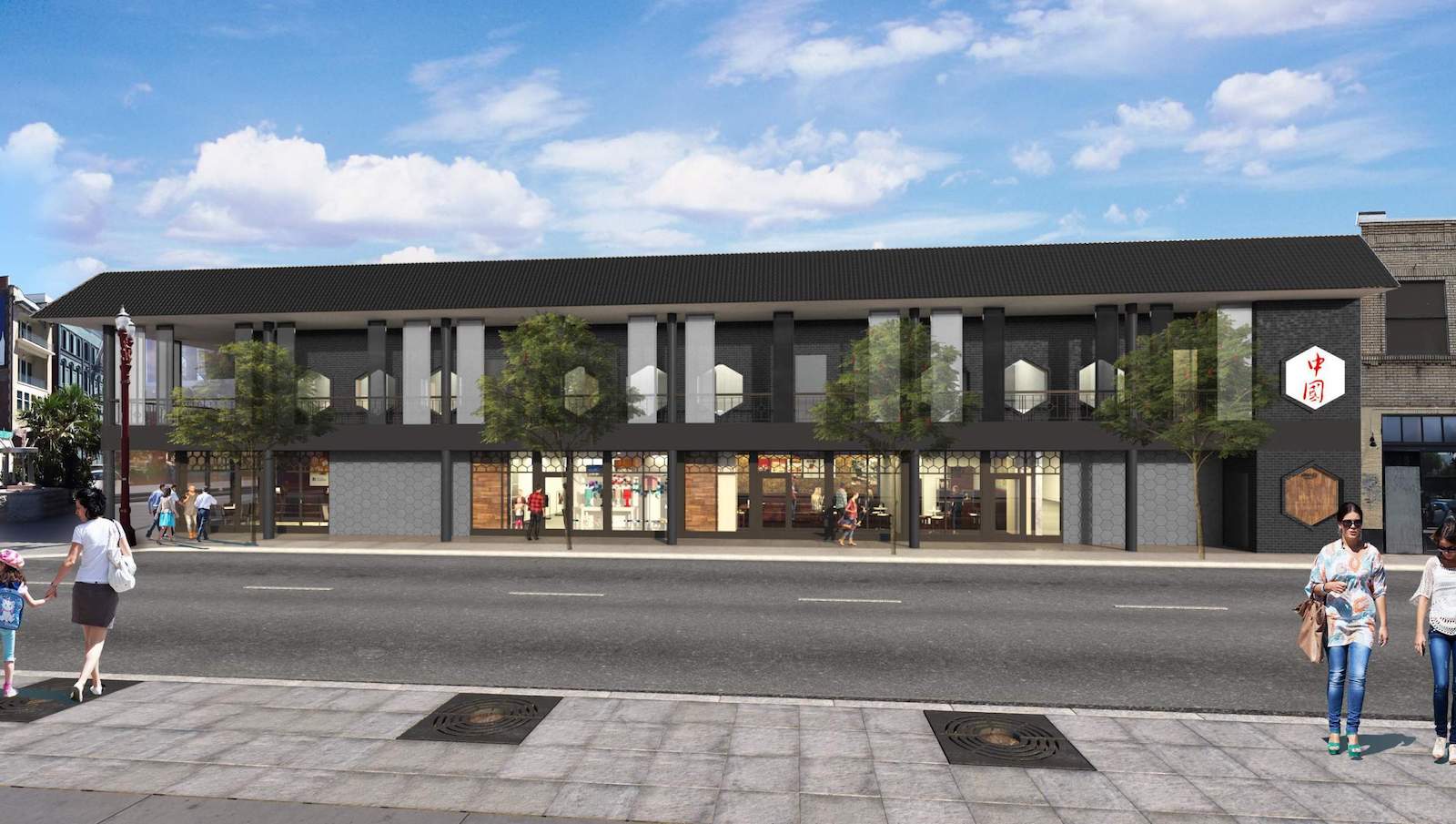 As summarized in a staff memo, the Commission generally welcomed the revisions made in the second iteration of the design, though continued to have concerns about the degree to which the changes made the building appear less Chinese in character. Particular reservations were expressed about the painting of the brick, which is discouraged by the Chinatown Design Guidelines. Some members of the Commission suggested that staining the brick might be appropriate. There was also skepticism expressed about whether it would be technically possible to paint the clay tile roof.

As of October the project was on hold, per a report ($) in the Daily Journal of Commerce. The project owner believed that it would be difficult to get Landmarks Commission approval for alterations they wished to make. The developer may instead choose to wait until a time when they are ready to construct a new building on the site.

If the project does move ahead it will be required to go through a Type III Design Review, with public hearings in front of the Historic Landmarks Commission. 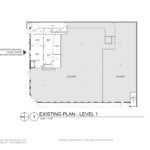 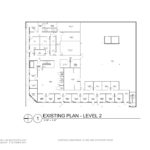 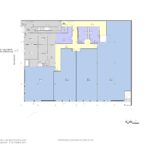 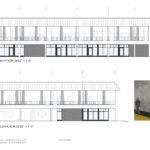