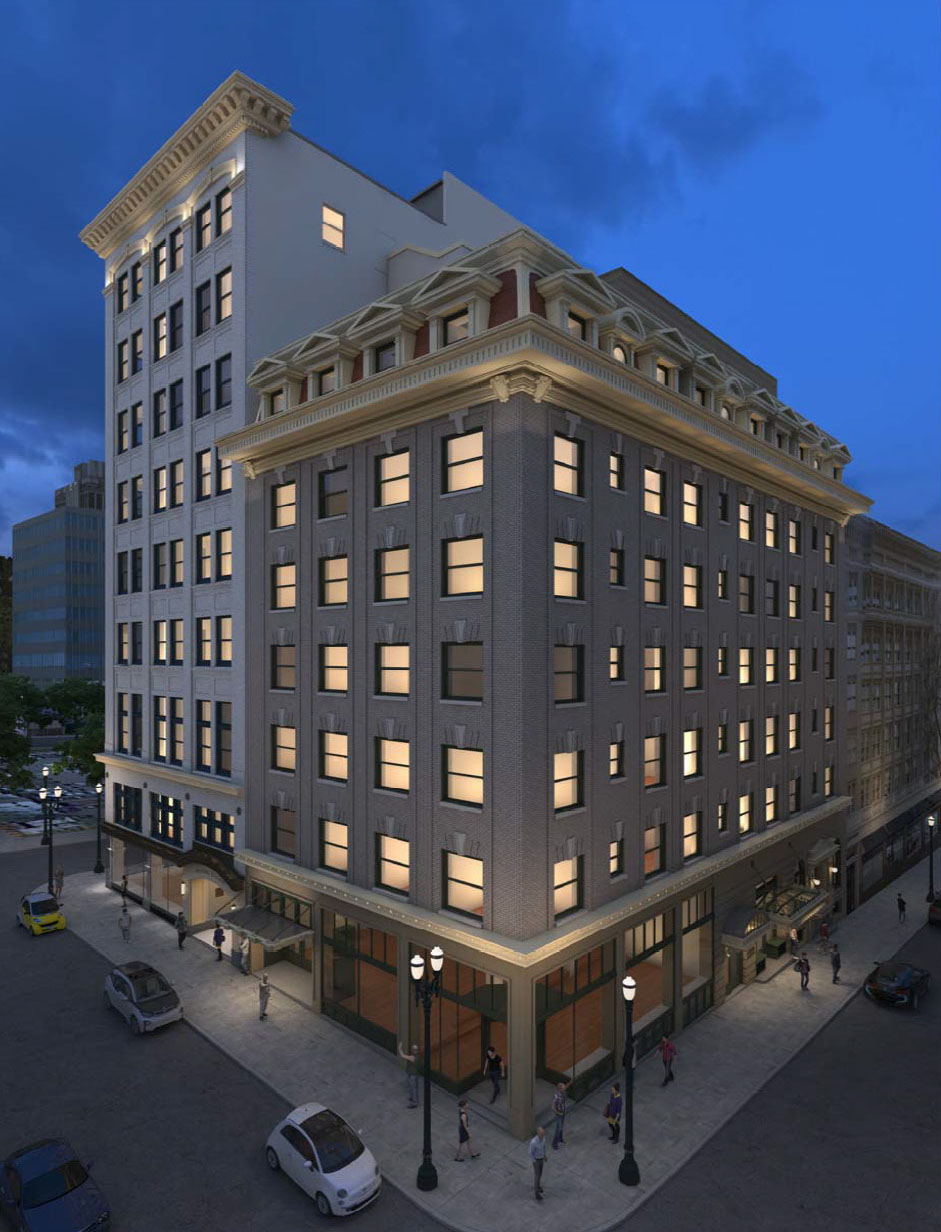 The Woodlark Hotel is set to open in December.

Four year’s after the adoption of the $57 million Old Town Chinatown action plan, the Oregonian reported that almost none of what was planned has happened.

Eater Portland reported that downtown will soon have a spot for for Czech breakfast pastries at The Woodlark hotel.

The Portland Tribune reports that rents in Portland have dropped 2.7% year-on-year, which is the steepest decline in the nation.

The Design Commission presented their annual State of the City Design Report* to City Council last week, reports the Daily Journal of Commerce.

The Business Tribune wrote about The Silica, the latest addition to N Williams Ave.