The Historic Landmarks Commission has approved designs for the renovation and expansion of the Blake McFall Company building, commonly known as the Towne Storage building. The project by LRS Architects for Sentinel Development and Westport Capital Partners will adapt the existing building for creative office space, with a restaurant space at the ground floor. As part of the project the unreinforced masonry building will receive a seismic upgrade. 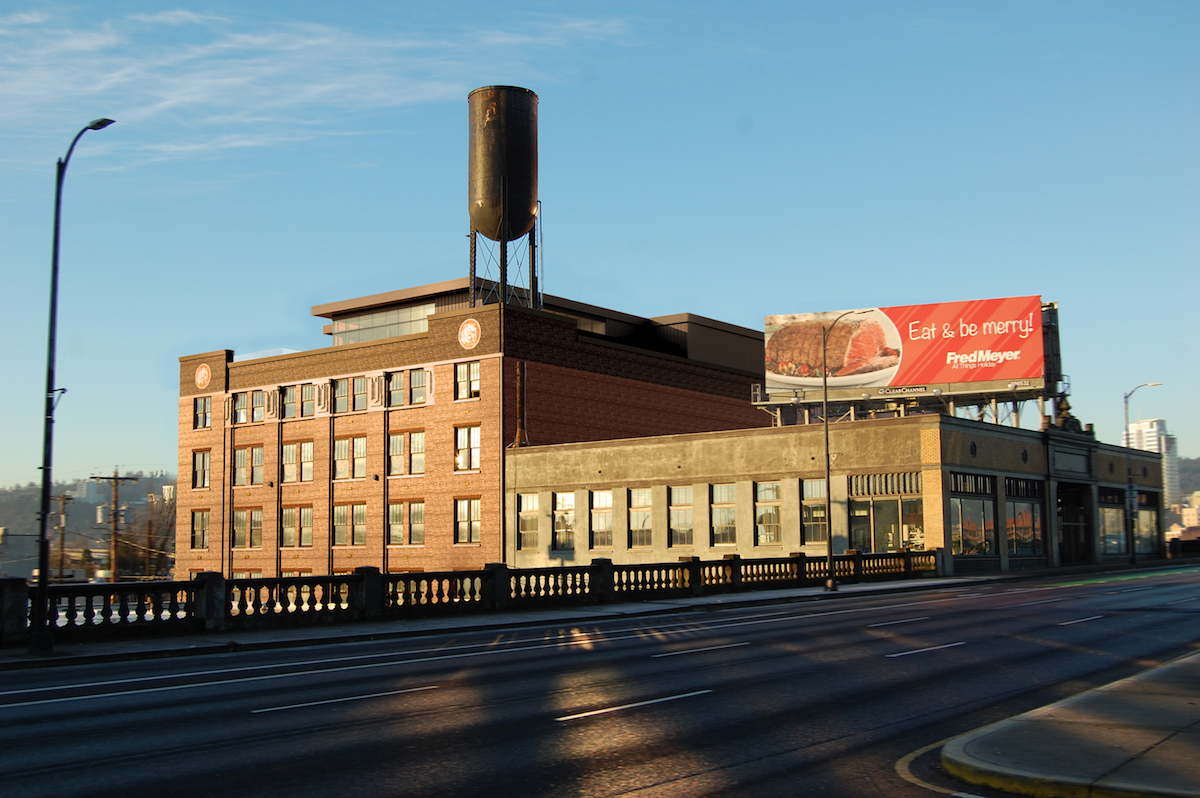 The 101 year old warehouse building at 17 SE 3rd Ave was designed by the Portland firm of McNaughton & Raymond for the Blake McFall Company, a wholly-owned subsidiary of Blake, Moffitt & Towne, who were the leading wholesale paper distributor on the Pacific Coast. (An photo of the building as it appeared in 1929 can be seen at Vintage Portland). The original owners left the building in 1957. The timber-framed brick building has been individually listed [PDF] on the National Register of Historic Places since 1990, at which time the building was vacant. In recent years the building was occupied by Towne Storage, who provided mini storage units as well as leasable space for artists and small businesses. In September 2015 it was reported that all the tenants in the building were being evicted.

At the rooftop a new glass and metal panel penthouse level will added, creating a 6th level of office space. Two new roof decks will be created at the southeast and southwest corners of the roof. At the lower sections of the existing brick parapet a glass guardrail will be added around the decks. 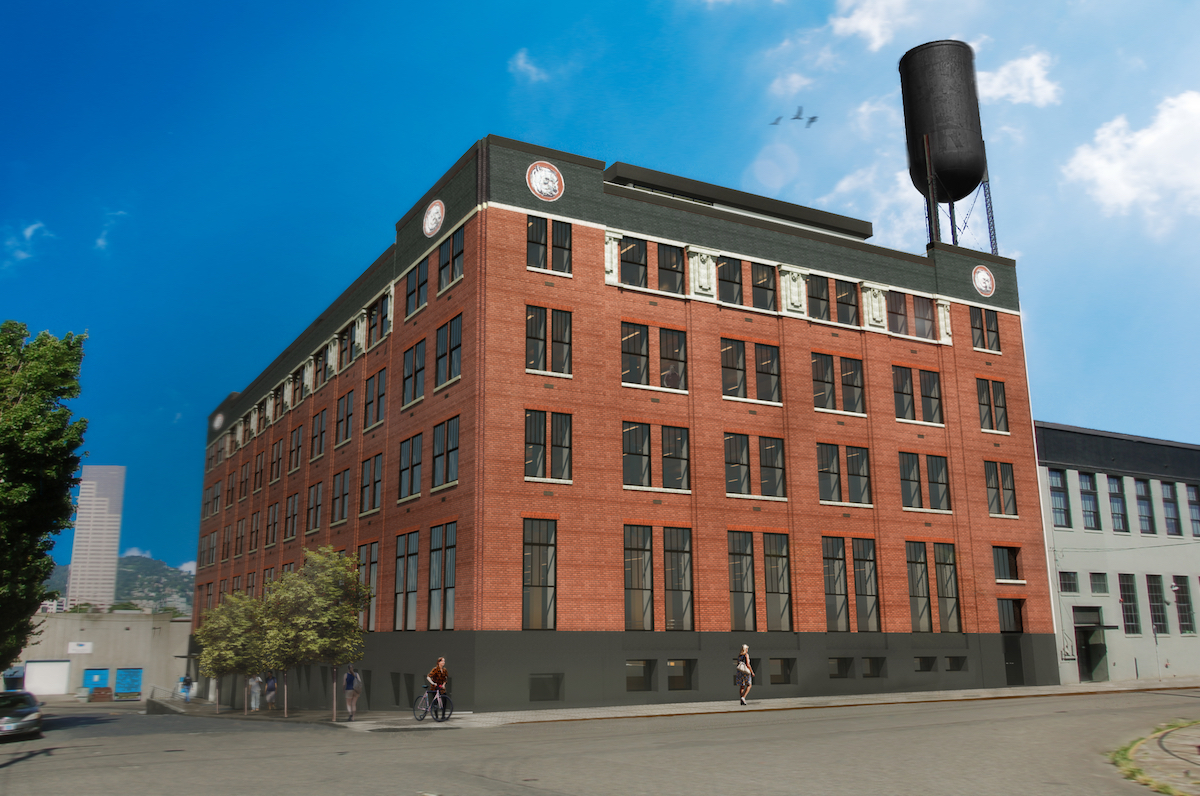 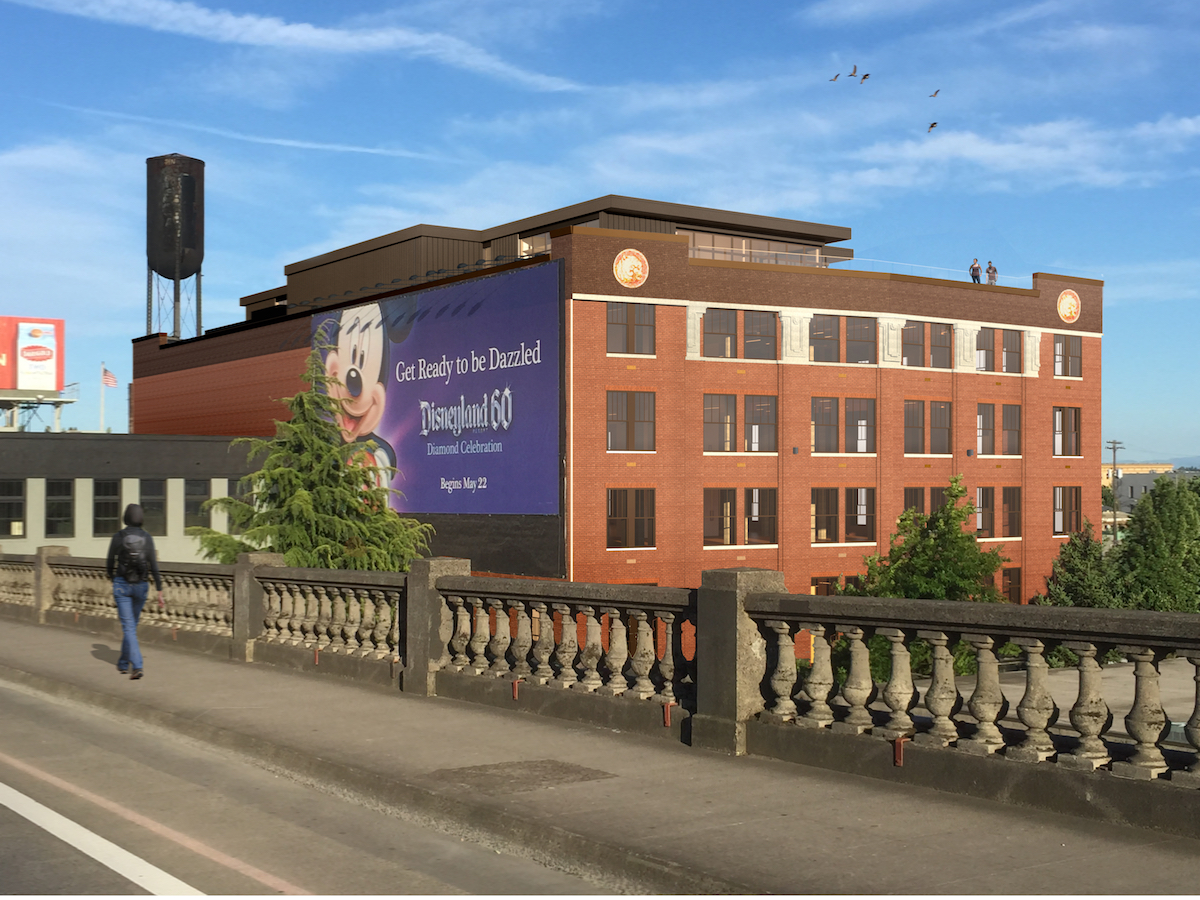 Due to deferred maintenance the existing windows on the building have significantly deteriorated. Where possible the upper floor windows will be repaired, though most (and possibly all) will be replaced with new custom wood windows designed to match the existing. New window openings will be added at the ground floor, with aluminum clad wood windows. A new loading dock with an ADA accessible lift will be built at the corner of SE 2nd and Ankeny, in front of the restaurant space.

At the March 28th meeting of the Historic Landmarks Commission there was a unanimous vote to adopt the Staff Report [PDF] and approve the renovations. Conditions of approval included that the water tower must remain; that the metal surrounds at the ground level entrances must always be painted the same color as the base of the building; and that the bear logos and south Towne Storage signs be maintained in perpetuity. 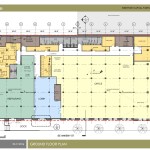 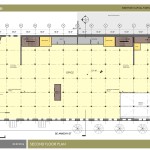 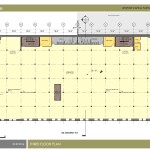 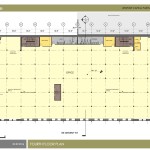 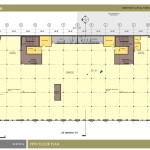 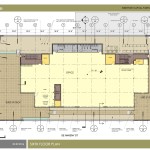 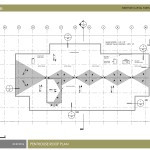 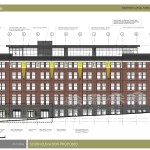 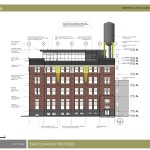 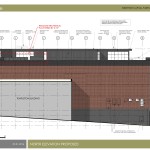 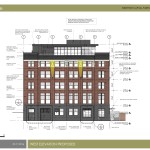 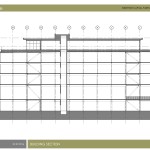 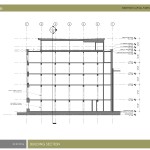