Mackenzie have gone before the Historic Landmarks Commission with designs for a new 7 story quarter block office building, with the working name Pearl East. The 94′-4″ building would have approximately 60,000 sq ft of commercial office space and ground floor retail. The project includes three level of below grade parking, some of which is provided to replace existing parking. 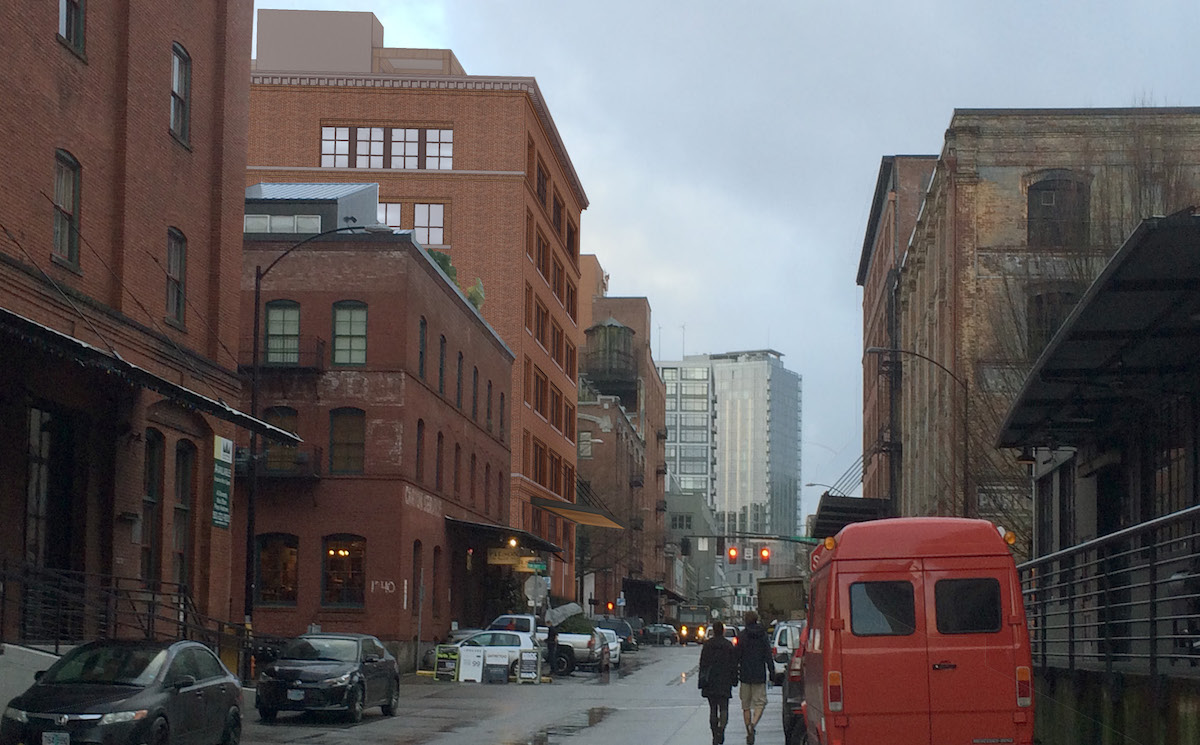 The proposed building is located in the Thirteenth Avenue Historic District in the Pearl, on a site currently used for surface parking. The boundaries of the district are tightly drawn around a collection of late 19th and early 20th century multistory warehouse buildings, and as such has very few parcels suitable for redevelopment. While a large number of buildings in the district have been converted to new uses in recent decades, the Pearl East building would be the first new building since the district was added to the National Register of Historic Places.

The primary material proposed for the building would be red brick, on the NW 13th and Glisan elevations. At the property line walls on the interior of the block the architects are exploring options including metal panel, CMU block, precast panels and textured concrete. There architects are in discussion with the owners of  the historic Modern Confectionery Lofts about whether it will be possible to gain an easement allowing for windows on the north elevation. At the east elevation the architects are proposing a mural or other public art, recongizing that a taller building may eventually be built on the adjacent quarter block. 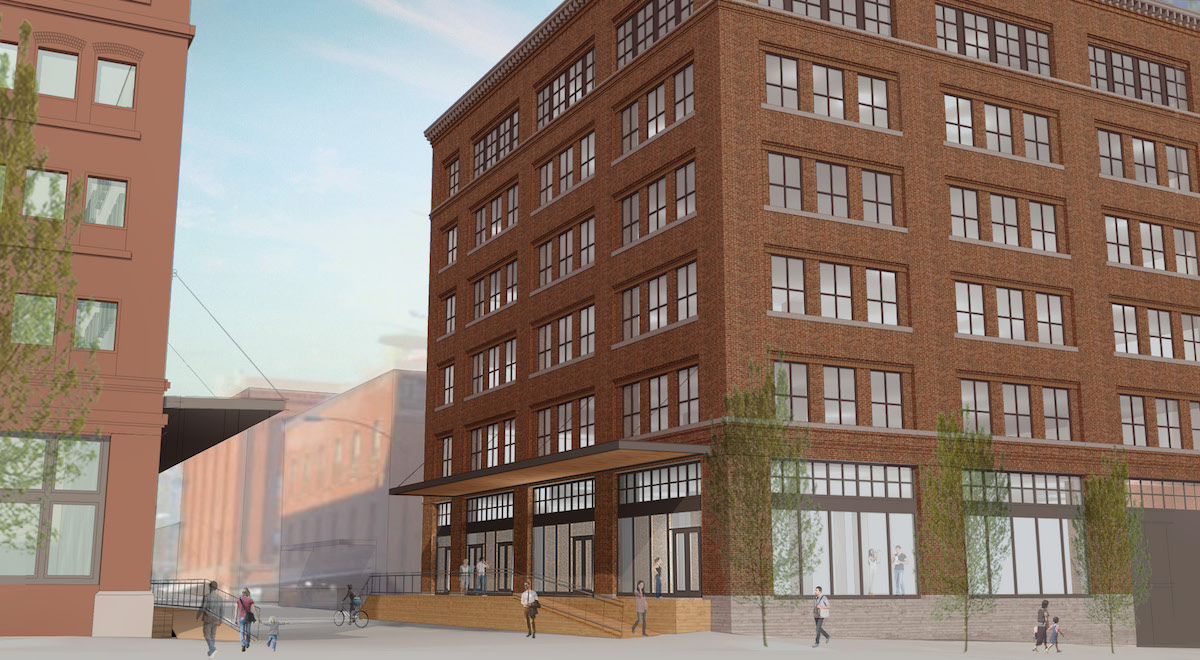 In keeping with the River District Right of Way Standards the building will have an ADA accessible raised dock facing NW 13th Ave, rather than traditional sidewalks. As currently proposed the dock would be made from board formed concrete. 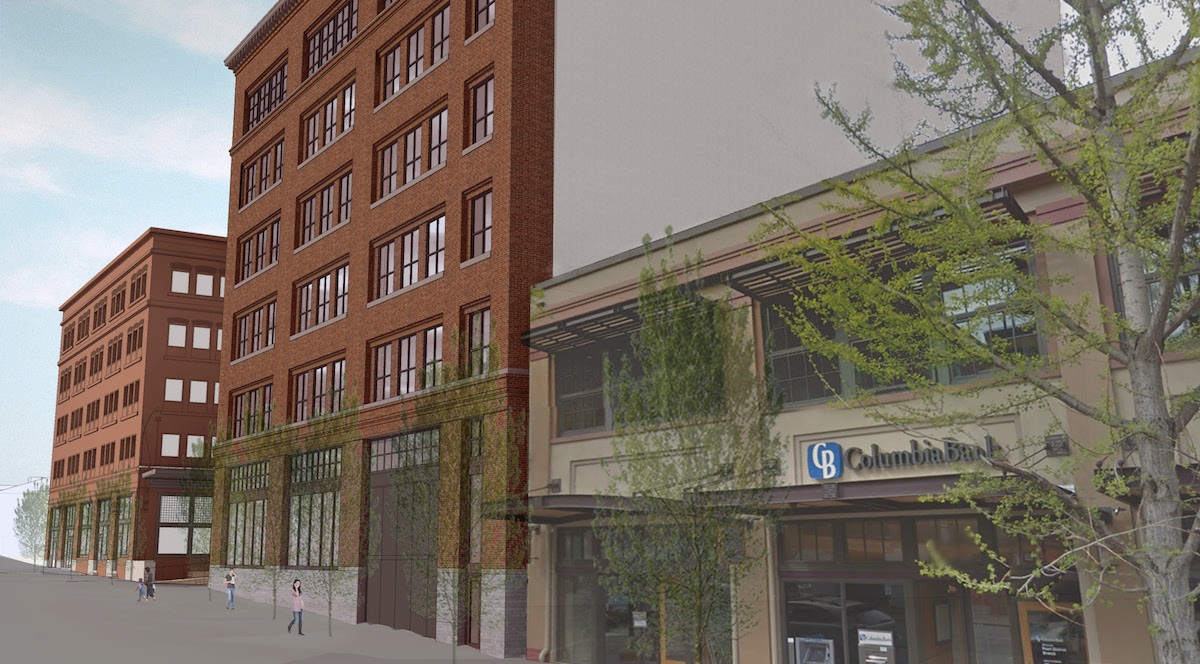 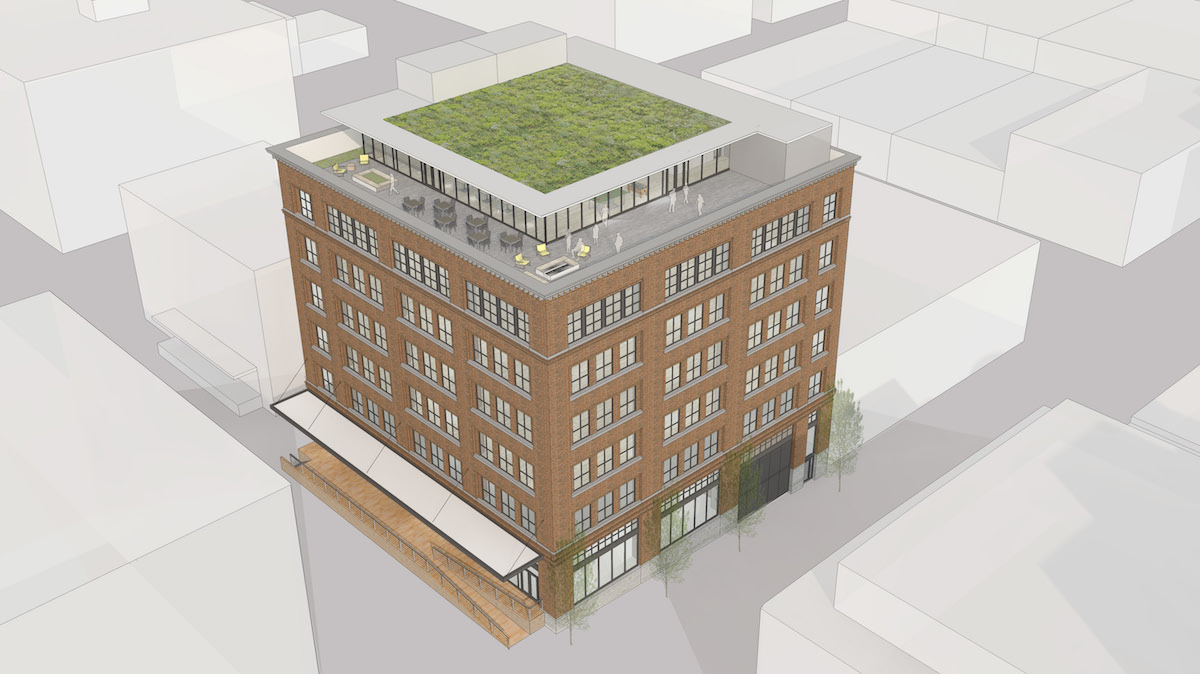 A memo [PDF] to the Historic Landmarks Commission, published before the March 28th advisory hearing, outlined potential areas for discussion. These included: overall scale and massing; the NW 13th Avenue loading dock frontage and NW Glisan frontage; the rooftop penthouse; the building windows; and the materials and details. In general the project found strong support from the Commission, who praised the applicants for bringing a historically compatible design for their review. The largest areas of concern for the Commission were the scale of the garage door on NW Glisan St and the apparent height of the building at the north and east elevations where it reaches 7 stories.

In order to gain approval the project will be required to go through a Type III Historic Resource Review, with public hearings before the Historic Landmarks Commission. 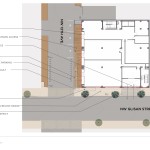 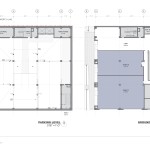 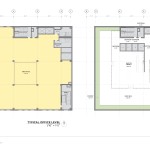 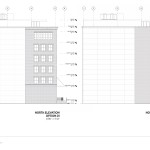 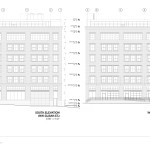 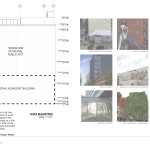 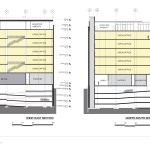