The Design Commission has approved the Jantzen apartments, a new mixed use building by SERA Architects for developer Mapleton Waterloo. The 6 story building would include 212 residential units, including 5 ground-level apartments oriented to the courtyard. Approximately 6,000 sq ft of retail space will be located at the ground level facing NE Glisan St and 20th Ave. Live/work units will front onto NE Hoyt St and 21st Ave. 120 below-grade parking stalls are proposed, along with 235 long-term bike parking spaces.

The site for the project is a full block in the Kerns neighborhood. Much of the block is currently used as surface parking for the nearby Hanna Andersson headquarters (also known as the Jantzen Knitting Mills Company Building). 30 of the parking stalls being created below the new building will be used to serve the office building. At the southeast corner of the block is a 1929 restaurant building, currently occupied by Club 21. The distinctive building was surveyed as part of the city’s 1984 Historic Resources Inventory, but is not protected by any historic designation. As reported by the Portland Mercury last week the building may be moved to a new location. Also located on the block is a 1928 single story commercial building.

Immediately to the north is the site for the Hoyt20 Apartments, which are now under construction. Studios for tv channel KATU are located to the south, adjacent to NE Sandy Blvd. Satellite equipment for KATU will be relocated to the roof of the Jantzen Apartments. 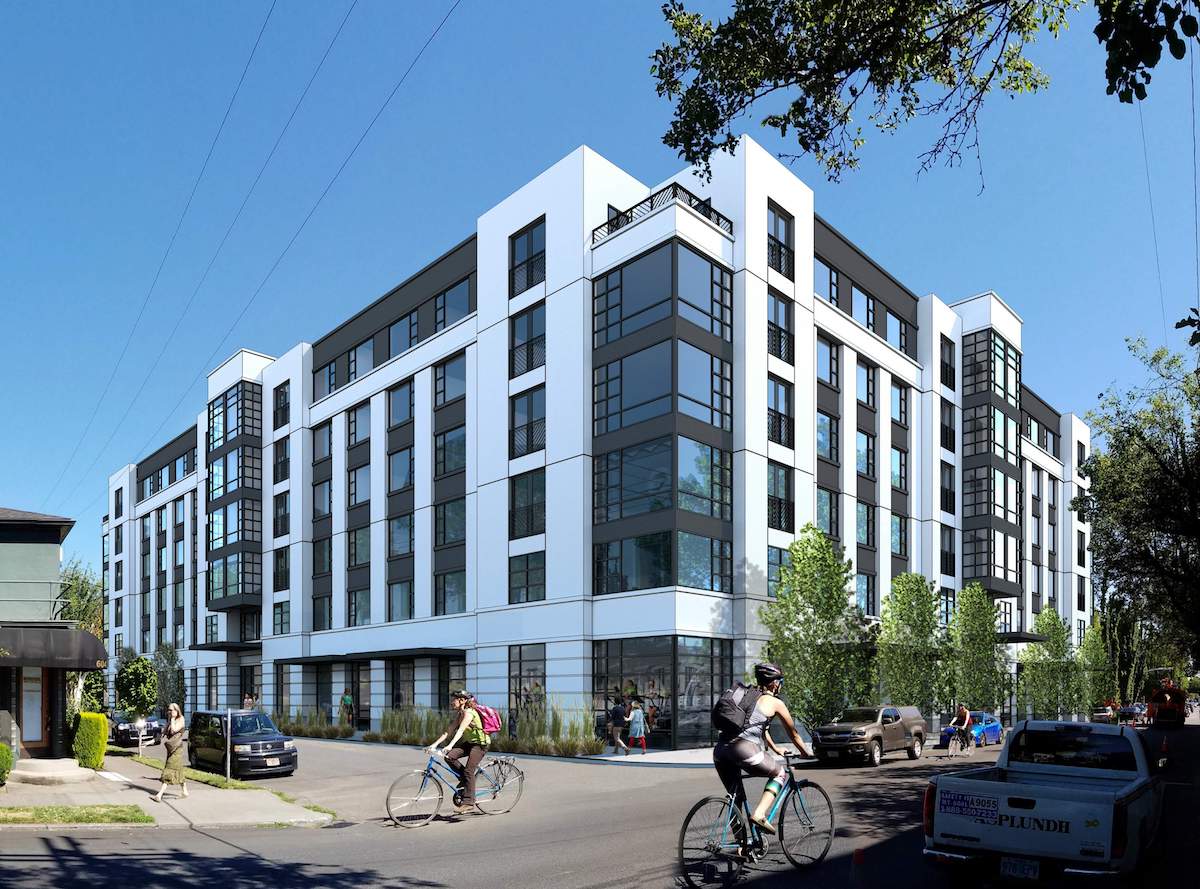 The U-shaped building is designed to read as a contemporary expression of the art deco architecture found in the surrounding neighborhood. Materials proposed include three-coat stucco in two colors, vinyl windows, aluminum storefront and steel balconies. 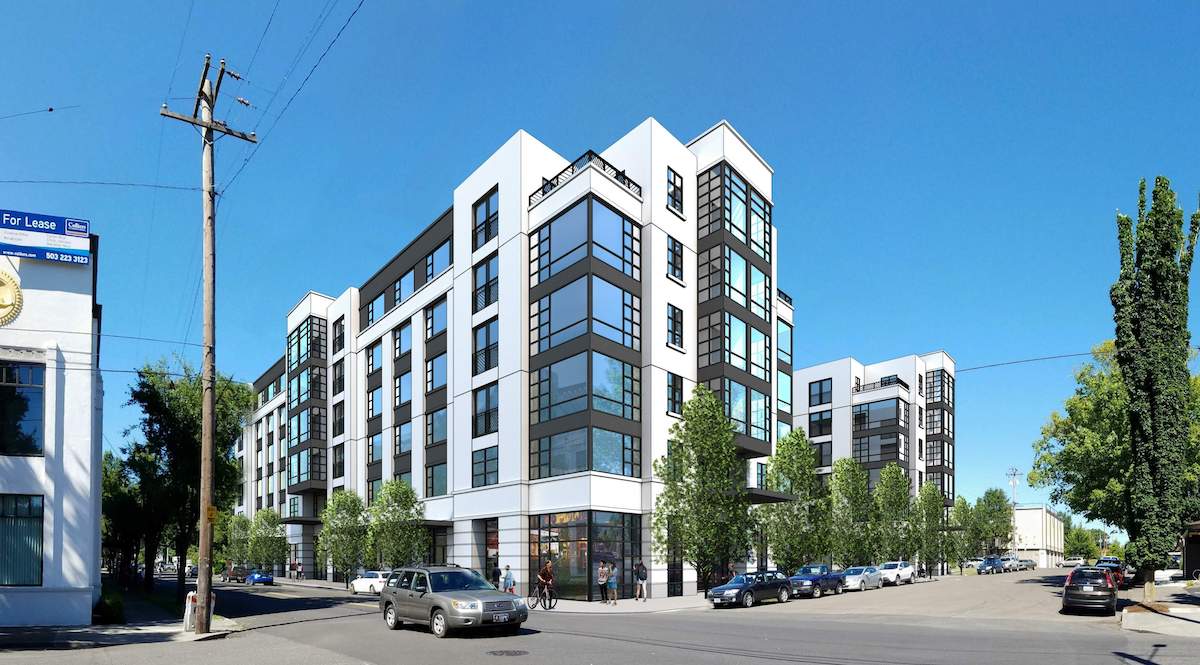 The Jantzen Apartments went before the Design Commission three times in total: once for Design Advice in July 2014; for an initial Design Review hearing held on September 8th 2016; and for its final Design Review hearing on October 6th 2016. Changes made since the first hearing include: the removal of the box-rib metal panel, and an increase in the amount of glazing; an increase in the amount of retail at the ground level; and the relocation of the lobby to align with the axis of the courtyard. In the Final Findings and Decision by the Design Commission the project was found to embody the spirit intended by the Design Guidelines:

The design review process exists to promote the conservation, enhancement, and continued vitality of areas of the City with special scenic, architectural, or cultural value. The applicant has addressed most major concerns expressed by Staff and Commission, and designed a building that embodies the spirit intended by the applicable design guidelines, and responds well to the natural, cultural and built context. 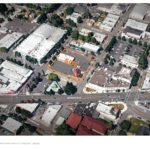 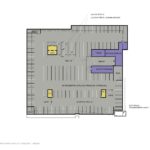 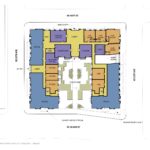 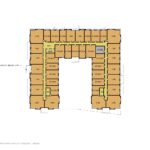 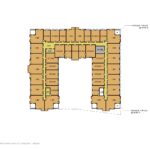 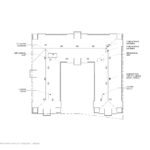 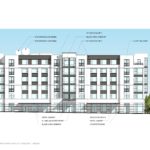 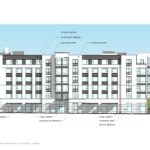 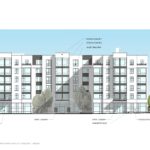 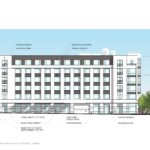 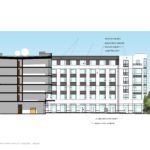 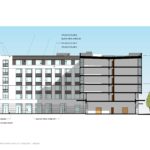 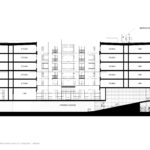 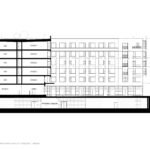