A building permit is under review for MODS Willamette, a two story residential building at 8332 N Willamette Blvd in the Cathedral Park neighborhood. The project by Works Partnership will utilize pre-fabricated modules, arranged to create six residential units, of one or two bedrooms each. Proposed exterior materials include board-formed concrete, vertically-oriented cedar tongue-and-groove siding, two shades of Swiss Pearl cement composite panels, and fiberglass windows. Vertically-oriented wood slat screens are used to create enclosed porches at the ground and second floors. Steel planters are proposed in the required 3′ side setback, and will be planted with native grasses and sedges.

No off street car parking is proposed. A bicycle storage area will be provided in the basement.

The proposed building will be located on a vacant 5,000 sq ft lot at the corner of N Willamette Blvd and N John Ave. Both streets will receive new sidewalks. N John Ave is currently unimproved, and will be paved with asphalt along the building’s frontage.

The project was approved through a Design Review by the Bureau of Development Services in November 2014. A total of 4 letters of objection were received, with complaints that included that the it is “ugly and looked like a detention center.” In the Notice Of A Type II Decision [PDF] staff noted that the approval criteria against which projects reviewed does not require that “new development should be an imitation of what already exists, but should be compatible while also allowing for contemporary and artistic expression in new design.” Ultimately the project was found to meet the approval criteria:

The proposed building is modest and complements the eclectic character of its neighborhood through its form, materiality, landscaping, and openness to the street while still maintaining privacy. Staff believes it will be an understatedly beautiful addition to the street, adding to the eclectic character of the Hillside Neighborhood of St. Johns. The design review process exists to promote the conservation, enhancement, and continued vitality of areas of the City with special scenic, architectural, or cultural value. The proposal meets the applicable design guidelines and therefore warrants approval.

A building permit is under review for the project. 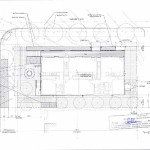 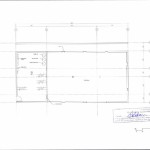 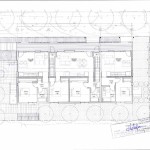 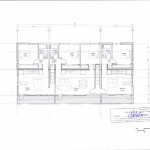 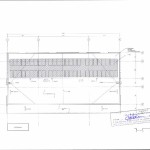 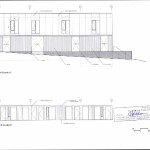 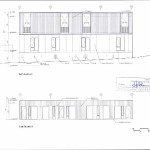 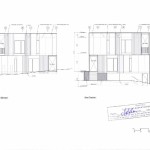 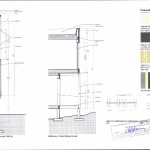 One thought on “MODS Willamette (images)”