The Historic Landmarks Commission has reviewed the Multnomah County Central Courthouse for the first time. The 17 story, $300 million project will replace the existing courthouse on SW 4th Avenue, which is considered seismically unsound and no longer fit for use. The architects for the project are Portland based SRG Partnership and New York based CGL RicciGreene. The landscape architects are PLACE.

The program for the 325′ tall building includes multiple courts, office for District Attorneys, Public Defenders, Sheriffs, as well as support areas for staff, juries, defendants and the public. No parking is proposed. The project intends to achieve LEED Gold Certification. 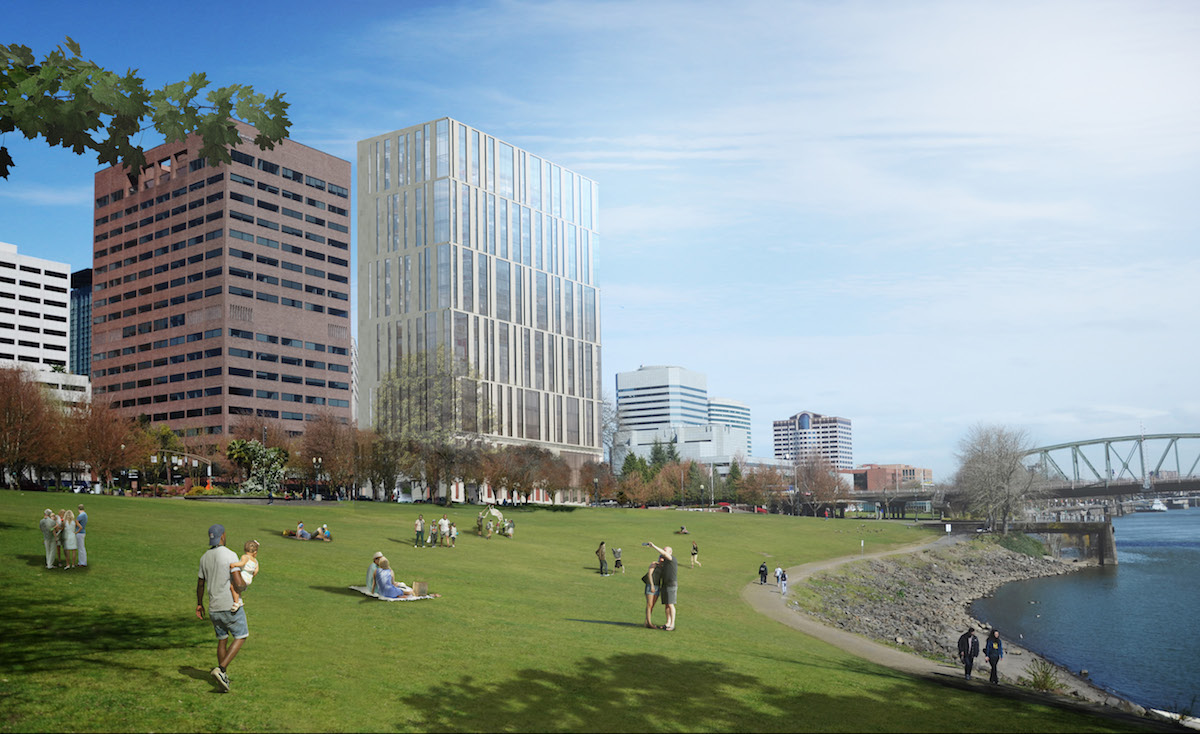 The site for the new courthouse was selected last year, after a long list of sites was narrowed to two potential sites. The site that was chosen is on County owned land at the Hawthorne Bridgehead, surrounded by SW Madison St, Naito Parkway, Jefferson St and First Ave. Roughly one quarter of the block is occupied by the Jefferson Station office building, which is listed on the National Register of Historic Places. The building will be renovated andbe incorporated into the new courthouse complex. Because the new building is considered an addition to the existing historic building, the entire project is being reviewed by the Historic Landmarks Commission, rather than the Design Commission (who would typically review a new building outside of a historic district).

In January 2016 it was reported that Multnomah County will buy the Veritable Quandary restaurant annex and incorporate the land it sits on into the site. The restaurant closed on September 30th. 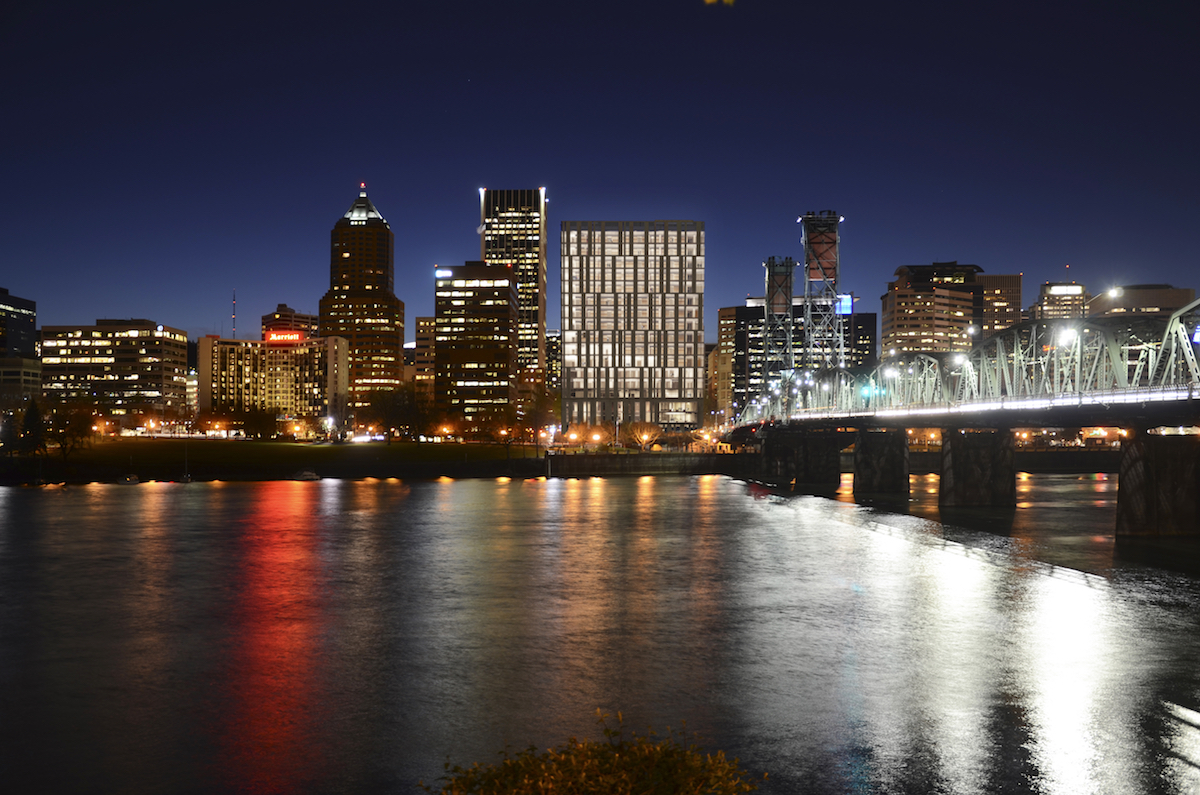 The primary material for the Courthouse will be limestone, a material which the architects point out has a long history of use in US courthouses. Other materials proposed include curtainwall (vision and spandrel), punched window openings, and metal accents. 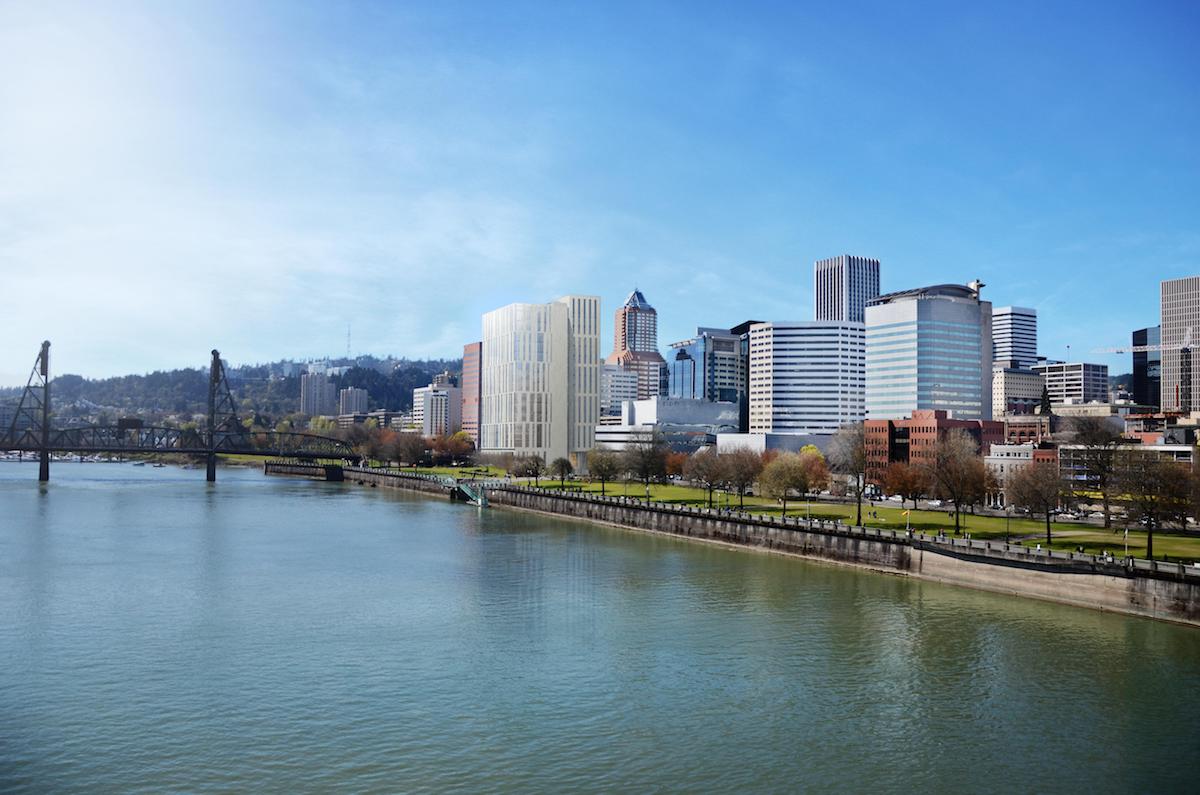 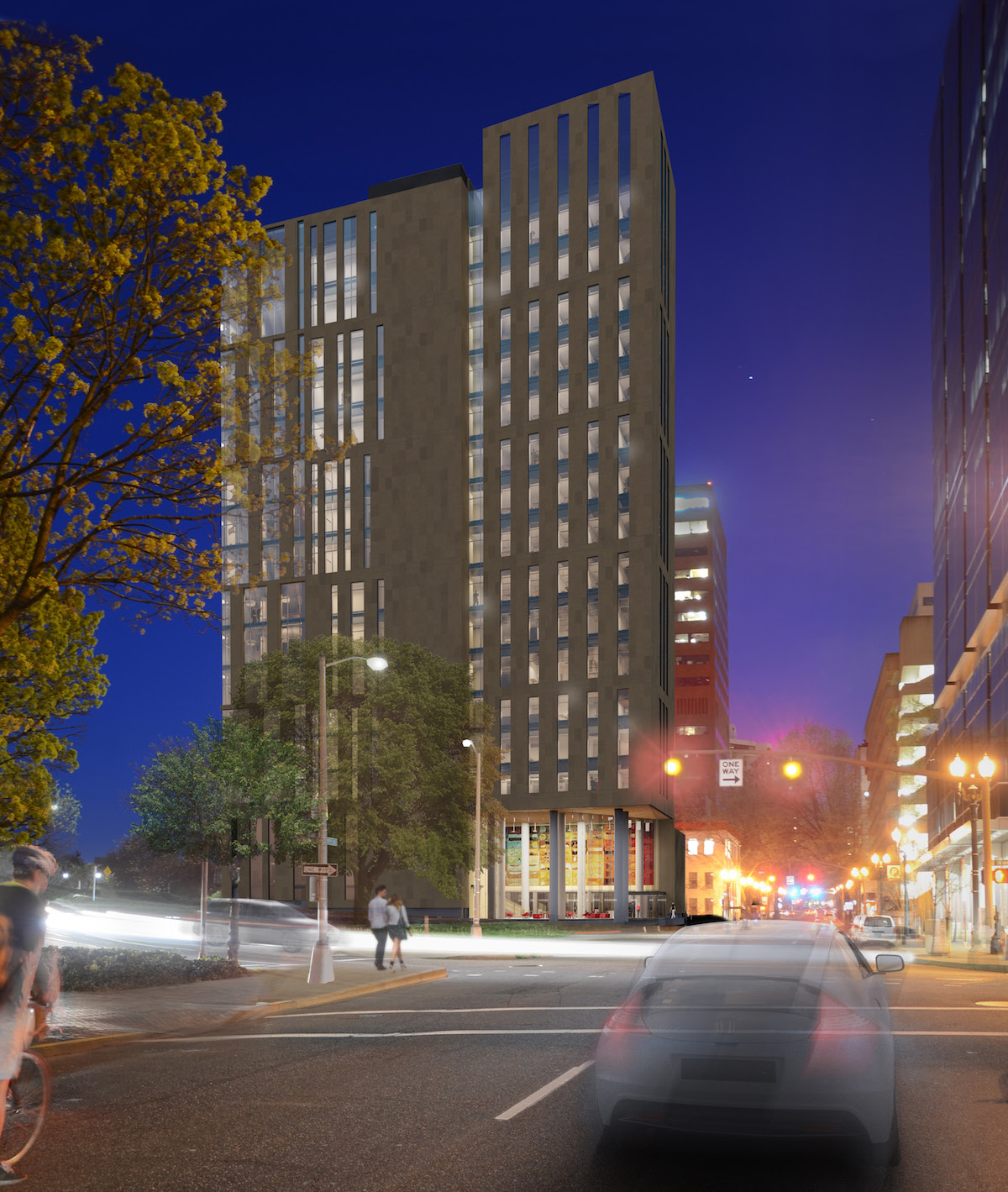 The new courthouse building will be arranged in plan as an “L” shape, split into two distinct volumes: a bar for the courtrooms on the east half of the block; and a smaller tower form for the judges and staff offices at the northwest corner of the block. The public circulation will be located at the perimeter of the courtroom volume, allowing for uninterrupted views to Waterfront Park, the Willamette River and Mt Hood.

The main entry to the building will be located at the corner of SW Madison and First Ave. The entry sequence will be arranged so that the public lobby can be seen directly from the entrance, without being obscured by the security screening area. Unlike the current courthouse there will be sufficient interior space to ensure that security queues won’t have to form outside. An exterior garden area, visible from the security area, will be created in the space between the new courthouse and the existing Jefferson Station building. The triple height lobby will include a grand staircase aligned with the east-west axis of the building. The staircase will terminate at the jury assembly area on the third floor, where the building will have views to the river uninterrupted by the tree line. 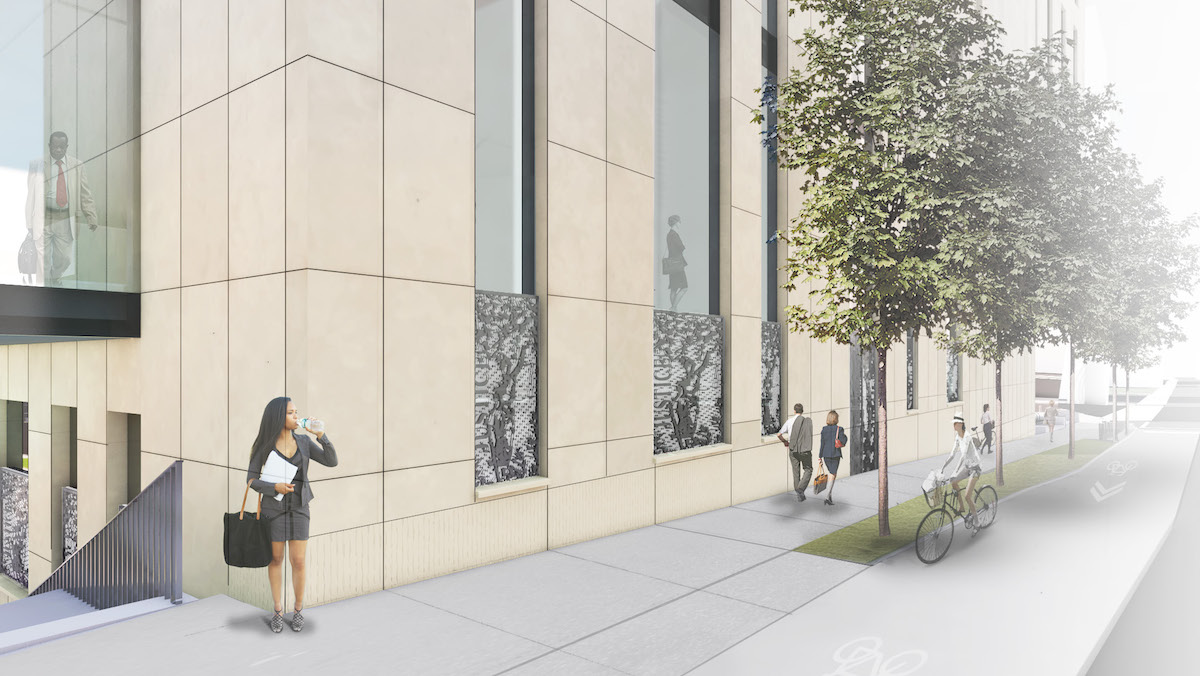 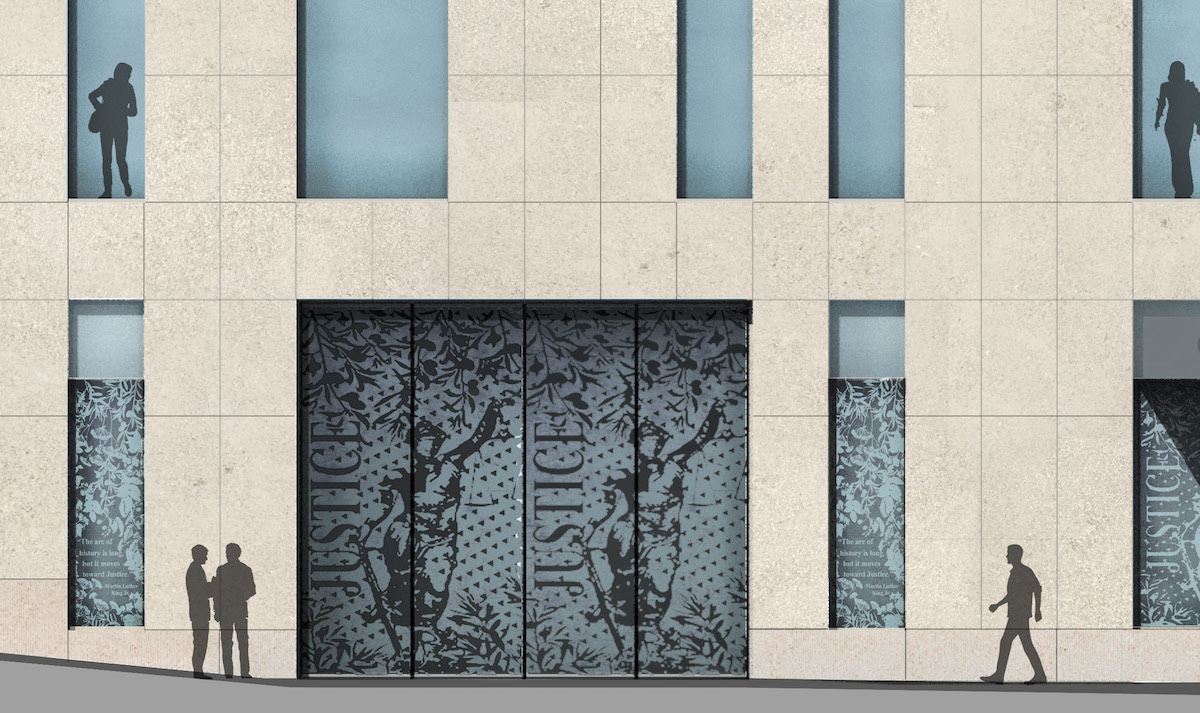 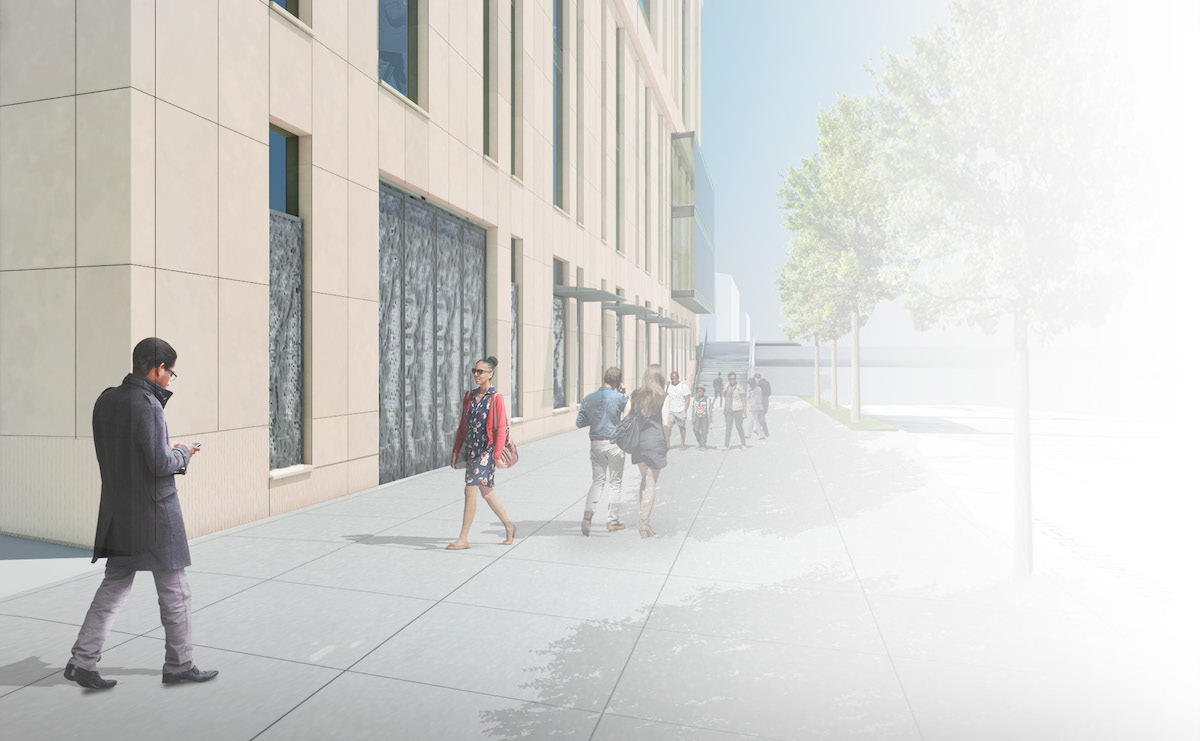 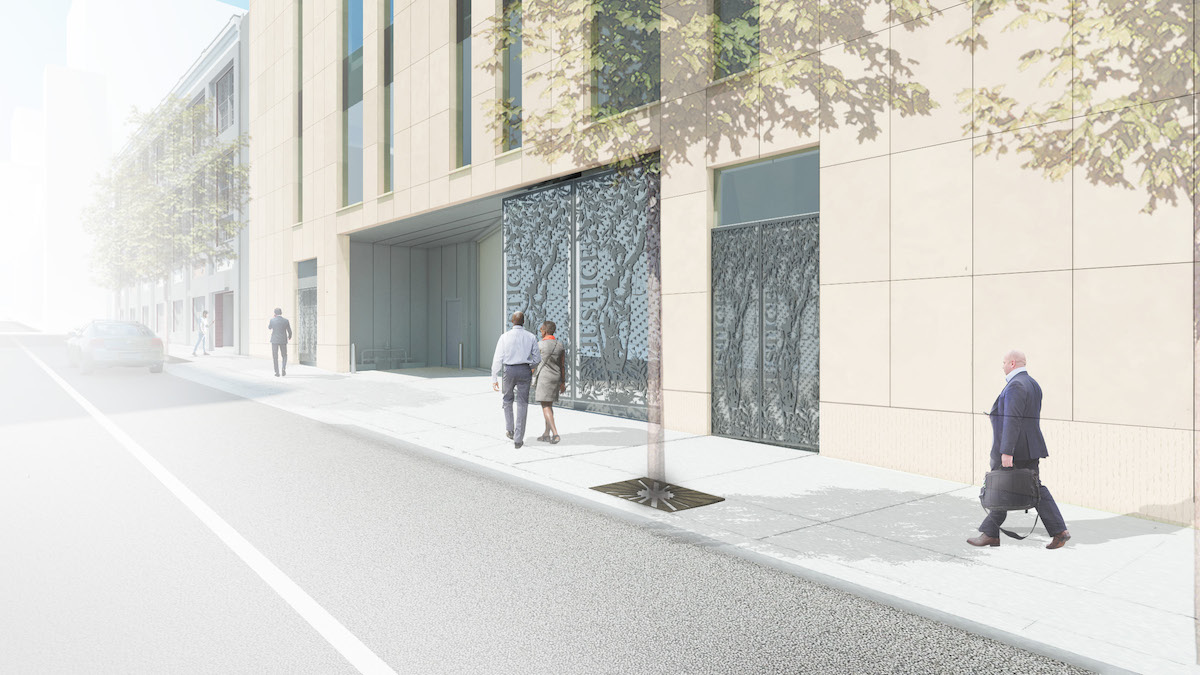 The Courthouse design was first presented to the Multnomah County Board of Commissioners in February 2016, and received Design Advice from the Design Commission in May 2016. In June 2016 the Portland City Council voted to increase the allowable height on the site from 200′ to 325′. The height increase is consistent with (but in advance of) changes that were approved in principle as part of the West Quadrant Plan and are likely to take effect in 2018.

A Staff Report and Recommendation to the Landmarks Commission, published before the October 24th Historic Landmarks Commission hearing, did not yet recommend approval for the project. Areas of concern outlined in the report, and largely shared by the Commission, included: the lack of active uses along SW Madison, Naito, and Jefferson and whether these were sufficiently mitigated by the public art proposed; the lack of weather protection & pedestrian amenities; and the need for further review by the Bureau of Transportation for the elements of the project in the right-of-way.

The project is currently scheduled to return in front of the Landmarks Commission on December 12th. Preliminary site work, including the demolition of the Veritable Quandary building, has already begun. 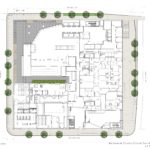 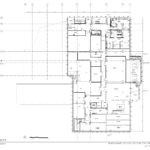 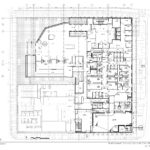 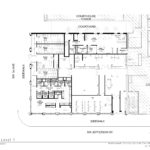 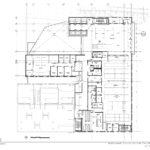 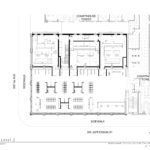 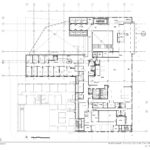 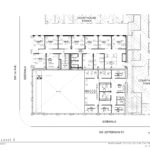 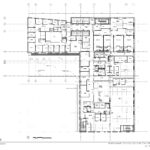 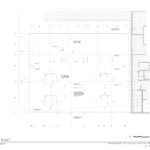 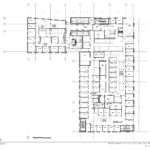 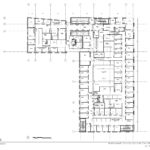 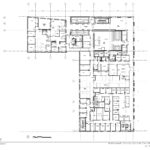 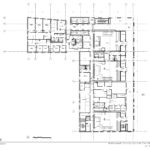 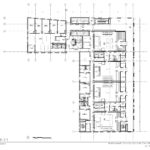 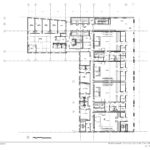 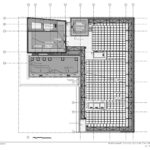 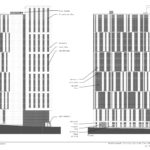 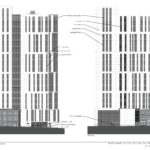