The Design Commission has approved North 18, a six story mixed use building. The architects for the project are GBD Architects, who are completing work started by YBA Architects. The building will include 107 apartment units and 4,436 sq ft of retail and live/work space at the ground level. 51 vehicular parking spaces will be provided, mostly in a mechanized parking system. 120 long term bicycle parking spaces are proposed. 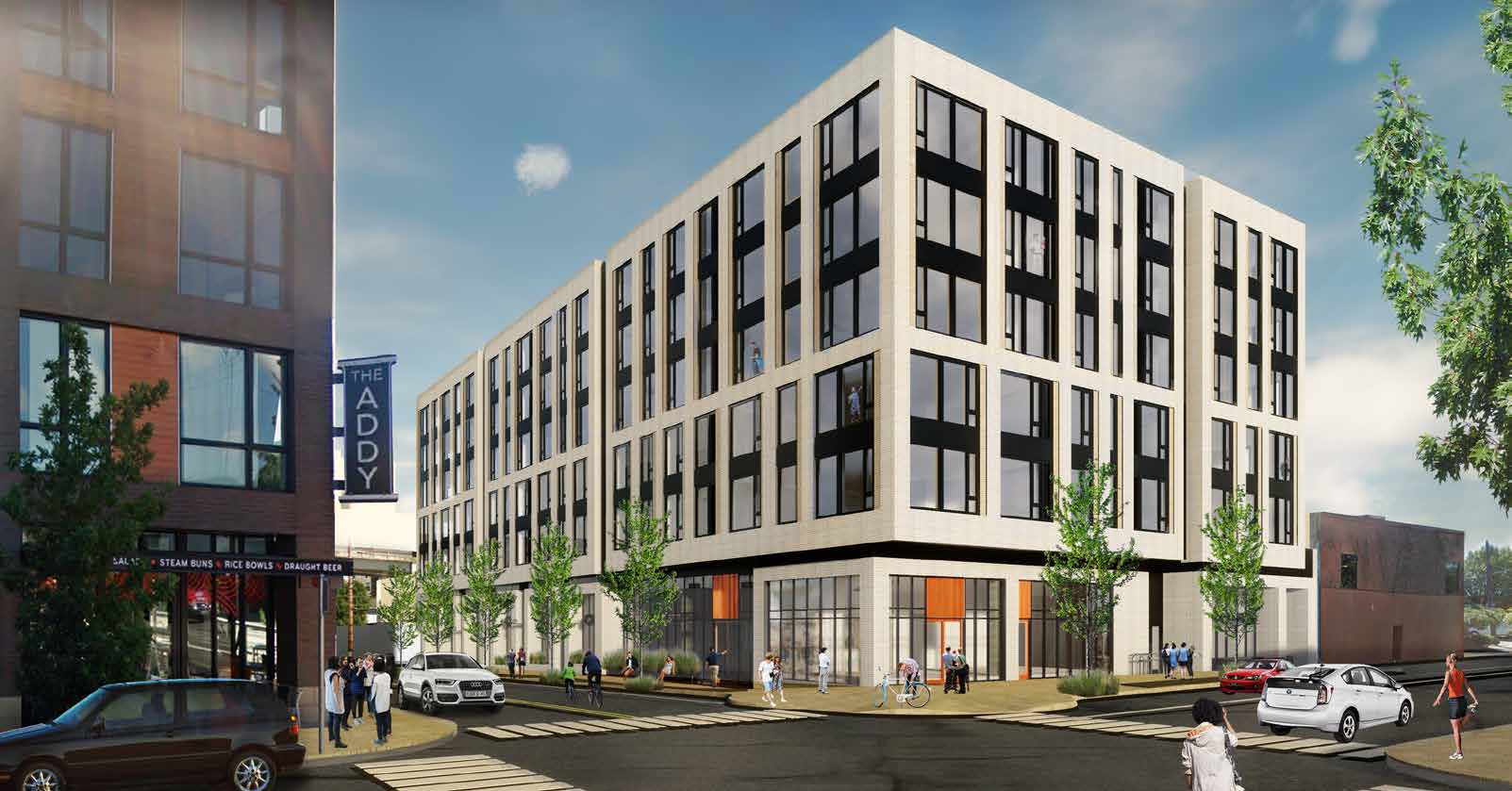 The half block site between NW 17th and 18th Avenues faces onto NW Northrup St. Two low rise buildings, dating from 1947 and 1995, are currently located on the site. The buildings are currently occupied by the Hirschberger sheet metal company, who are a financial partner in the project.

A previous iteration of North 18 would have risen to 11 stories and 120′, a height that the zoning code would have allowed through a bonus for providing underground parking. As now proposed the building will be 75′ tall, the maximum height without using any bonuses. The building is arranged in a U shape plan, with a residents’ courtyard provided at the second level. 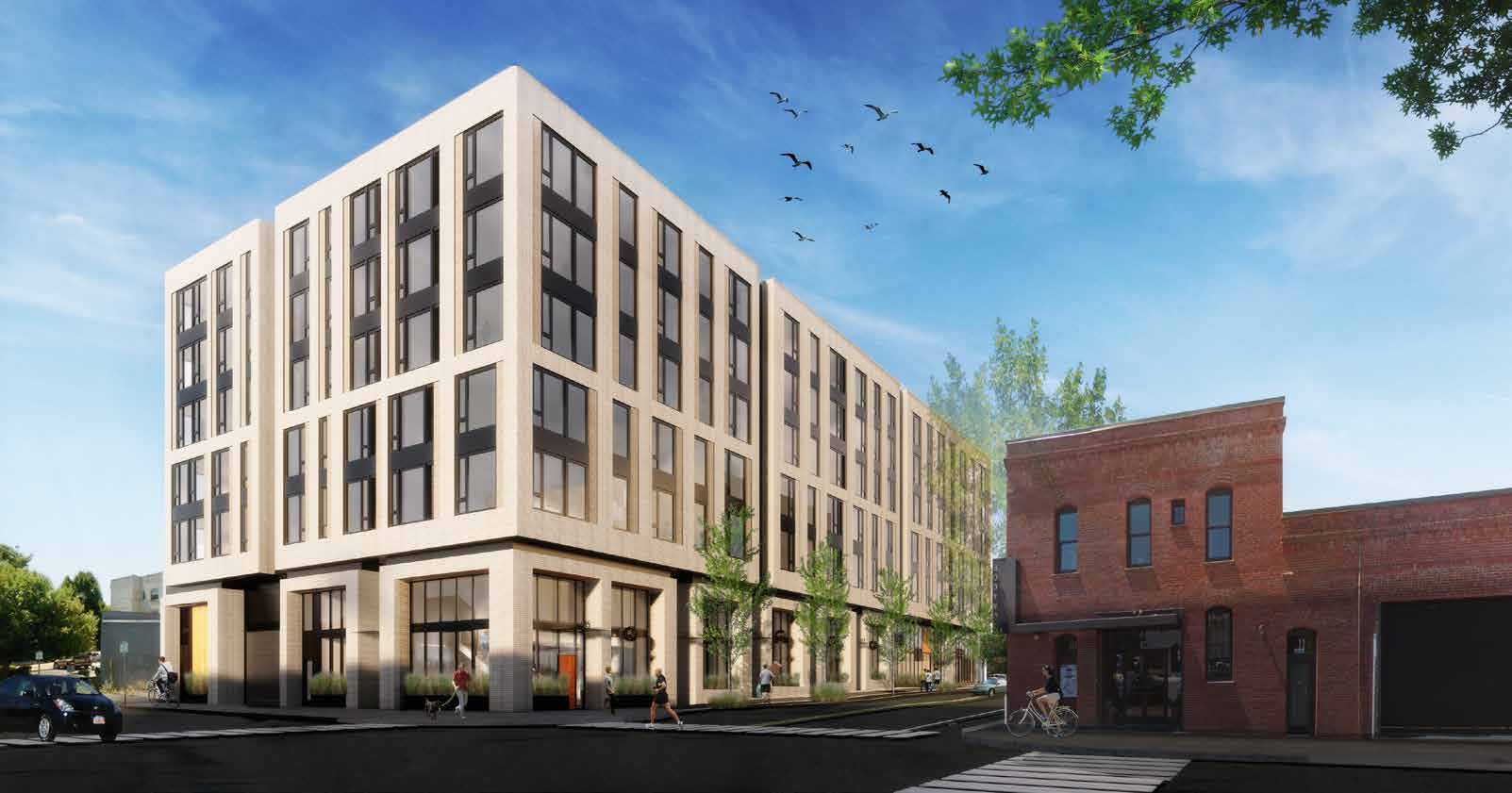 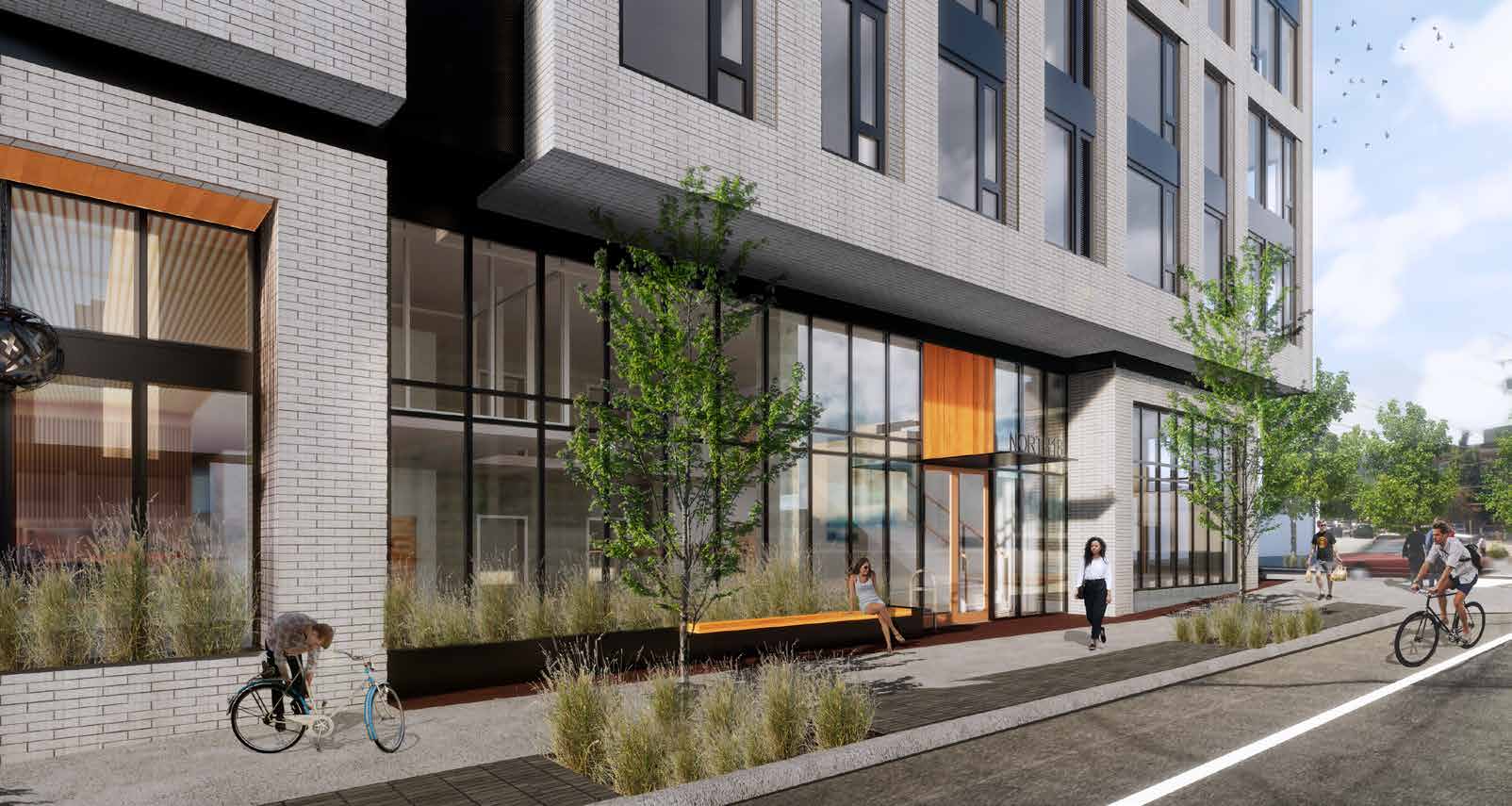 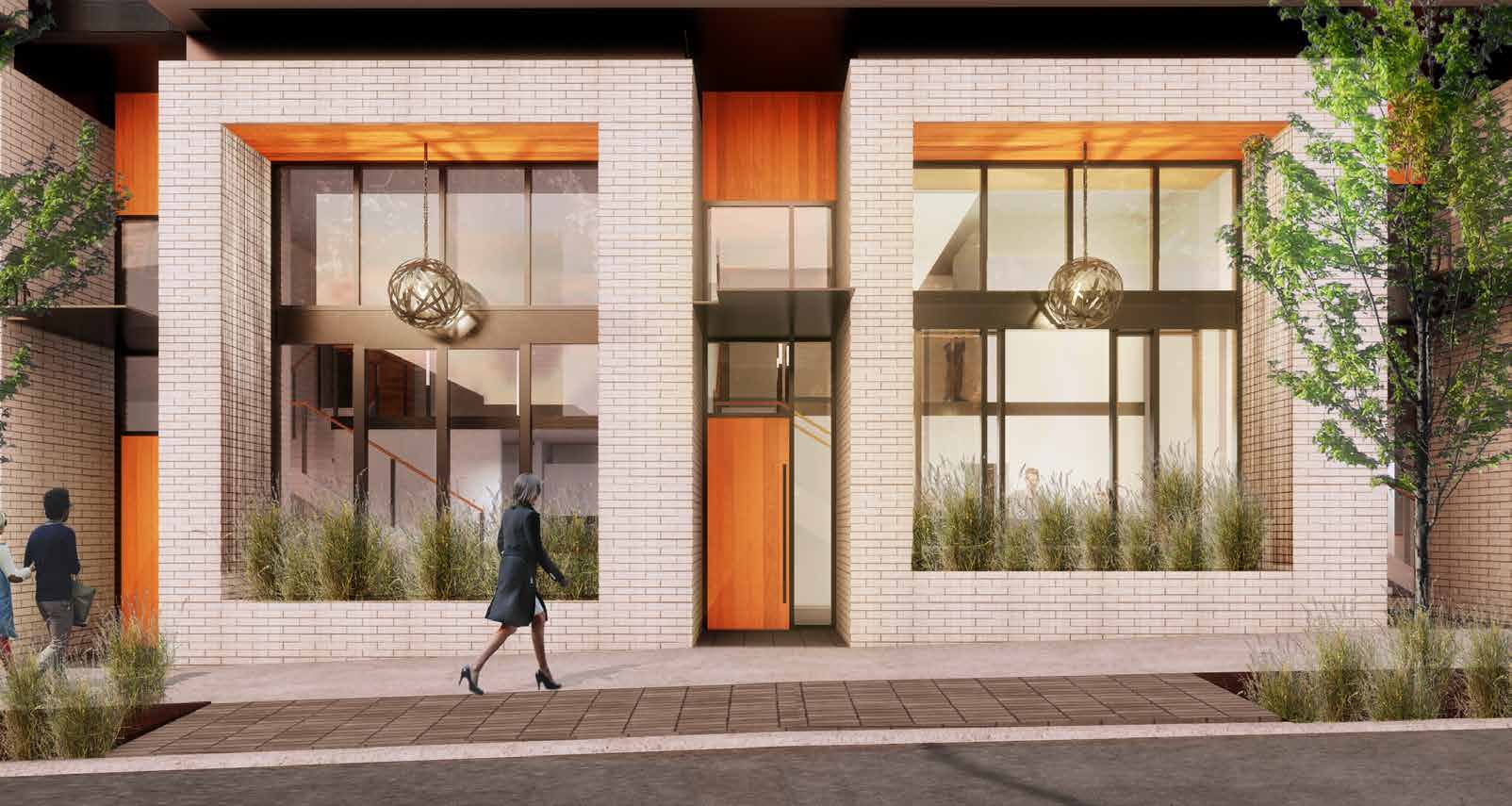 The evolving characteristic of this neighborhood has created a unique building environment that results in a blend of architectural styles and uses. The site to its immediate north, ‘The Addy’, represents a forthcoming wave of high density urban housing with active ground floor retail. A few blocks to its east, the site is confronted by the raised portion of I-405 which represents the divide between the Pearl district and NW Portland. To the south and southwest, the site has the remnants of older warehousing and industrial uses with midblock massing, as well as older residential homes. This blend of building typology and usage has created urban conditions that are more architecturally diverse, dense, and taller than the rest of the District’s fabric.

The proposed building intends to incorporate elements of the Eastern Edge district by utilizing midblock massing in the design of the façade along NW Northrup Street. Large breaks and intermittent recesses in the building datum along NW Northrup Street will serve to relieve the large walls common in this area and divide them into a smaller planes of lengths more congruous with the historic fabric, preserving the overall pedestrian character of the Eastern Edge sub-district.

The design also serves to enhance the pattern of architectural variety that is characteristic of the Eastern Edge sub district by blending retail and live-work units into the ground floor uses. The live-work units located along NW Northrup Street relate to both the retail as well as the housing types that are characteristic of this district, with the narrow format and shallow landscaped setback. 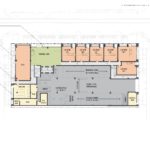 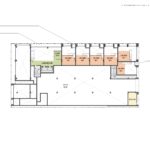 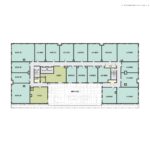 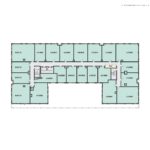 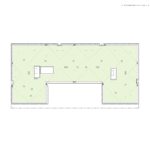 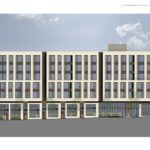 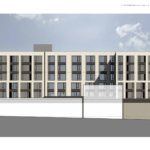 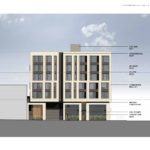 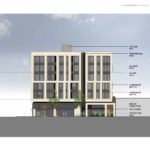 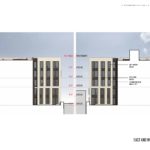 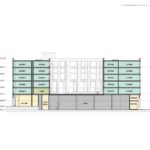 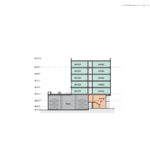