ZGF Architects have gone before the Design Commission to receive Design Advice on the new Multnomah County Health Department Headquarters. The 9 story, 148′ tall, building will house clinical functions, associated workplaces, and administrative offices for the Health Department. At the ground level the building will include a pharmacy and work space, a “gallery” facing the street, and a potential lease space. Floors 2 to 4 will be occupied by clinic and clinic administration spaces. Floors 5 to 9 will mostly be occupied by office space, with a south facing terrace at the 9th floor. The majority of roof area will be covered by an ecoroof. No vehicular parking is proposed. 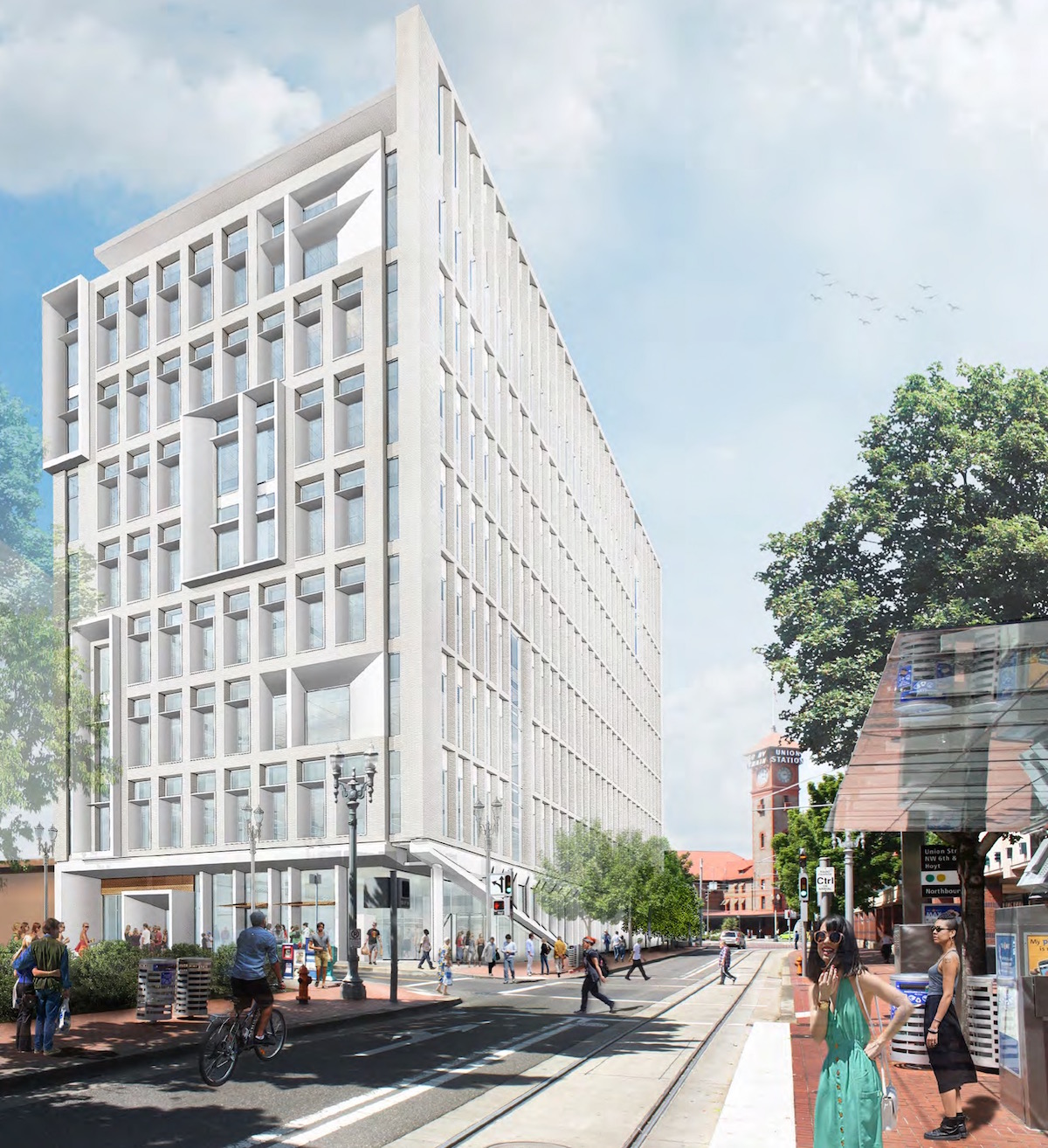 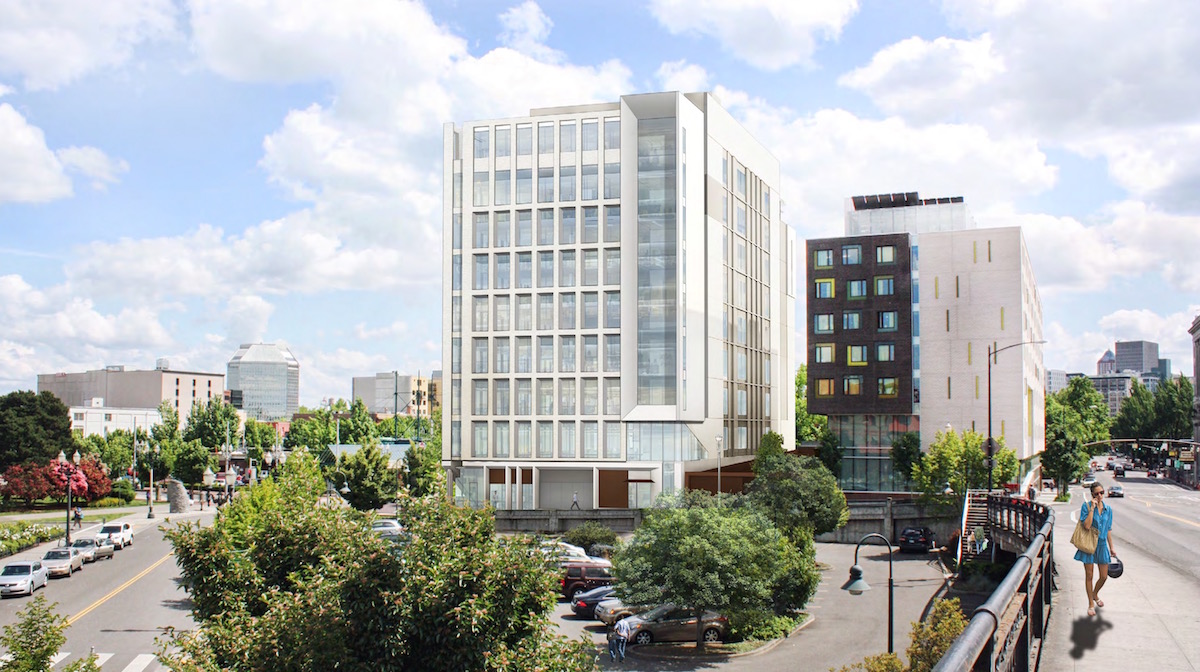 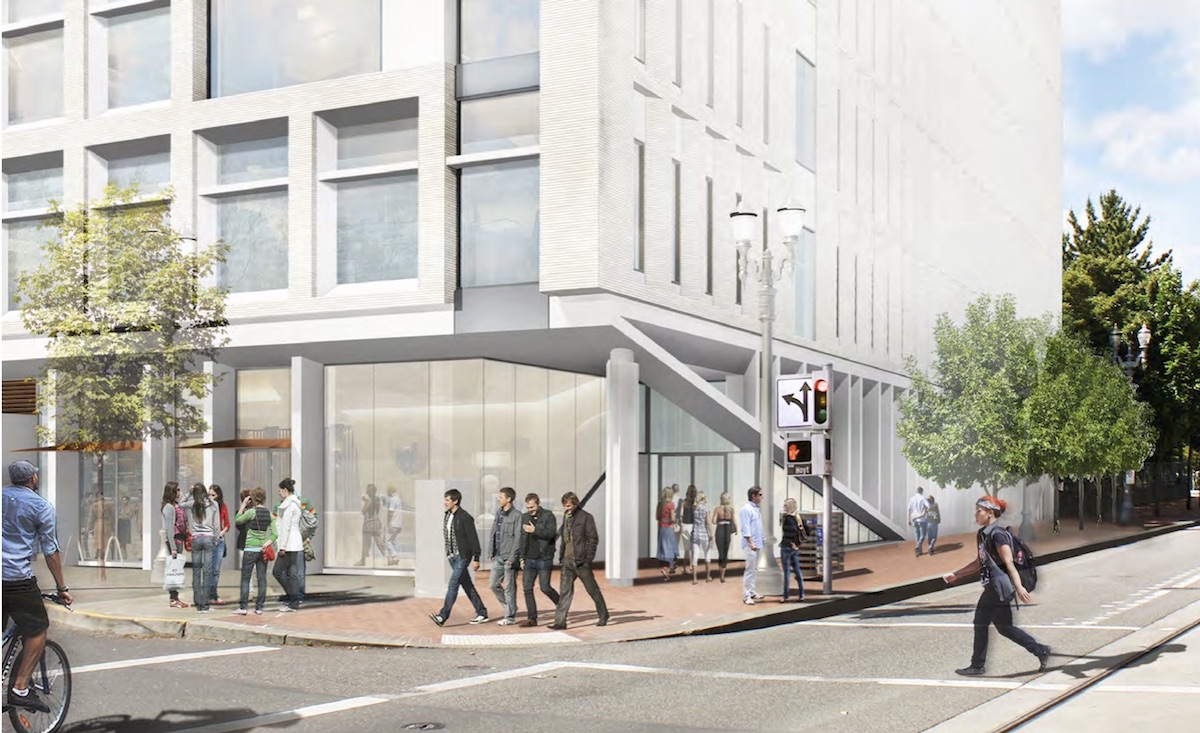 A Memo to the Design Commission [PDF], published before the April 14th advisory hearing, outlined staff issues for the Design Commission to discuss. These included: massing and scale as the building relates to Bud Clark Commons, including whether the west elevation should include more windows and masonry and less metal trim; scale and coherency of the facades, including the fact that each elevation is different; the design coherency of the ground floor, including the lack of active uses facing the street; and the loading area location and width. The Design Commission all agreed with the issues raised by the Bureau of Development Services Staff, though had some disagreement about the major design moves of the building. Commissioner Savinar was largely in support of the building:

It’s a very muscular building, however I find it quite exciting. I think the key will be in not seeing an all white drawing, but actually seeing the next iteration and really understanding where the panels are, where the brick is, and really understanding all of that. Then we’ll know whether it’s a relic from PSU’s days or whether it’s something we’re looking forward to… but I’m very excited about the building, with a few exceptions. There’s no way I can accept the east face at the street level: the structure coming down to the sidewalk is putting up a wall in front of a wall.

Commissioner Vallaster was however much more skeptical about the design:

I’m still having a hard time with the form. In particular the selection of why here, why this particular composition? I know Tad [Savinar] often talks about “this looking like a graphic design”, rather than a real building, and that’s the problem I have with this. It’s basically what it is—a two dimensional graphic. Look at the end of a building: it doesn’t have any particular relevance to what’s going on inside the building (which could change), but also any context in the neighborhood [either].

The Multnomah County Health Department will be required to go through a Type III Design Review with public hearings before the Design Commission. The applicants have the option of returning for a second Design Advice Request hearing, though no date has been set. 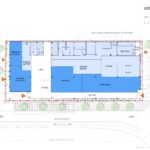 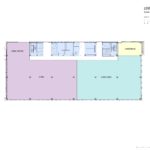 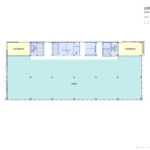 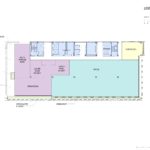 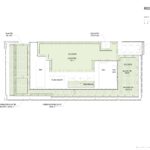 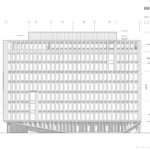 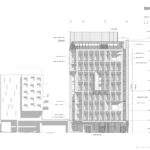 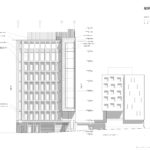 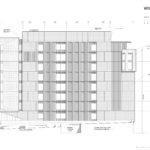