A proposed office development at SW 3rd & Taylor, that will replace the Ancient Order Of United Workmen Temple, has gone before the Design Commission for its first Design Review hearing. The 10 story building by Ankrom Moisan Architects will include 181,295 sq ft of office space and 9,530 sq ft of retail space. Two levels of underground parking will be provided, accessed from SW 2nd Ave. A bicycle room at the ground level will provide 124 bicycle parking spaces. 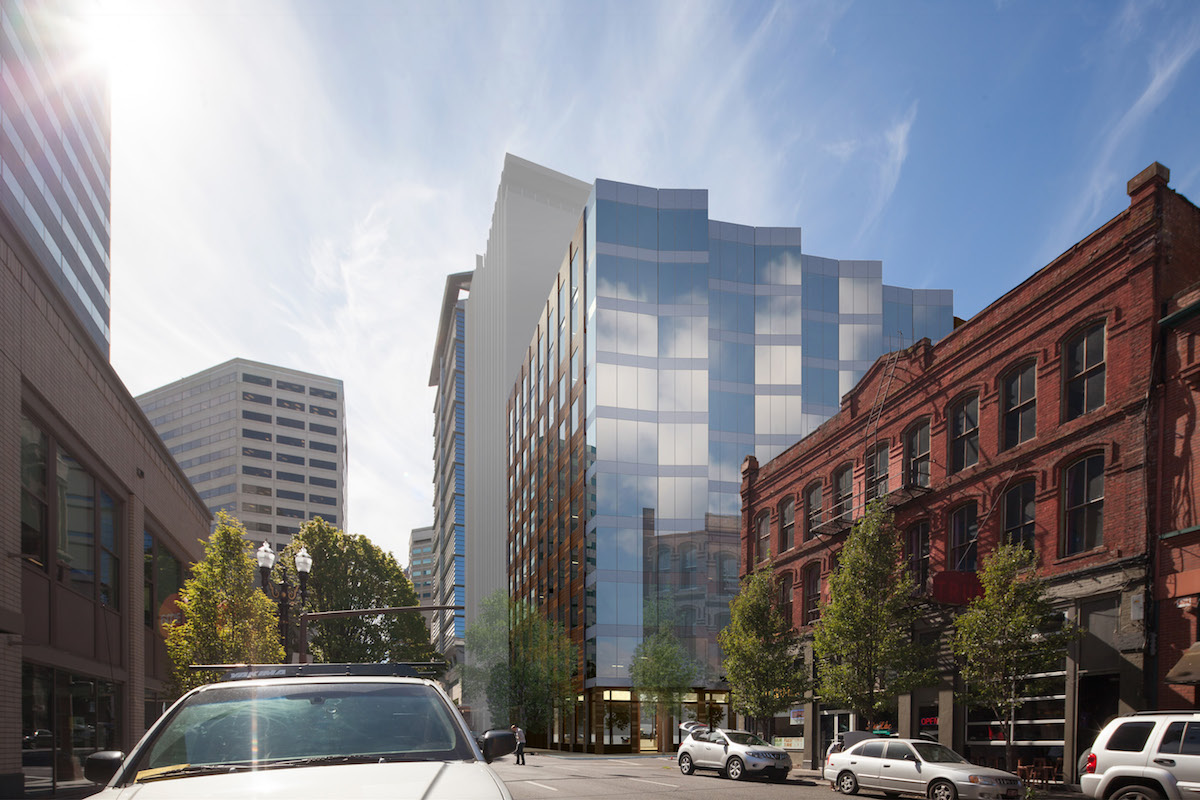 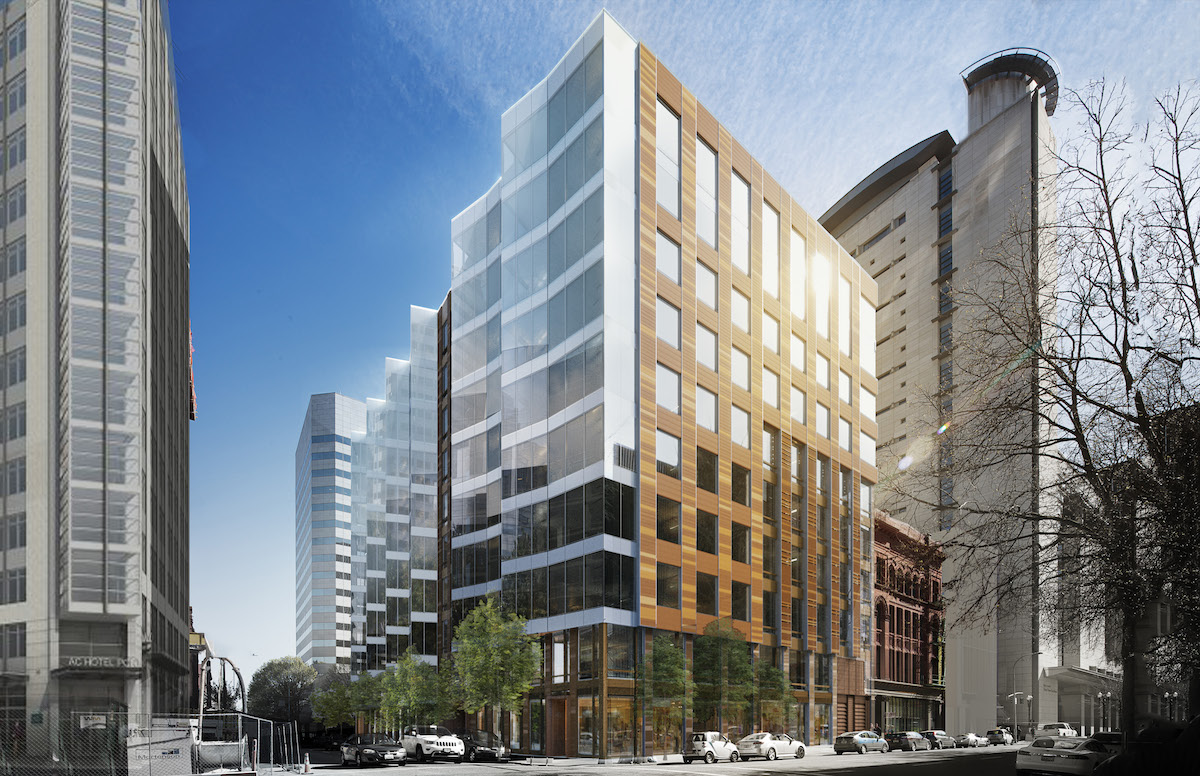 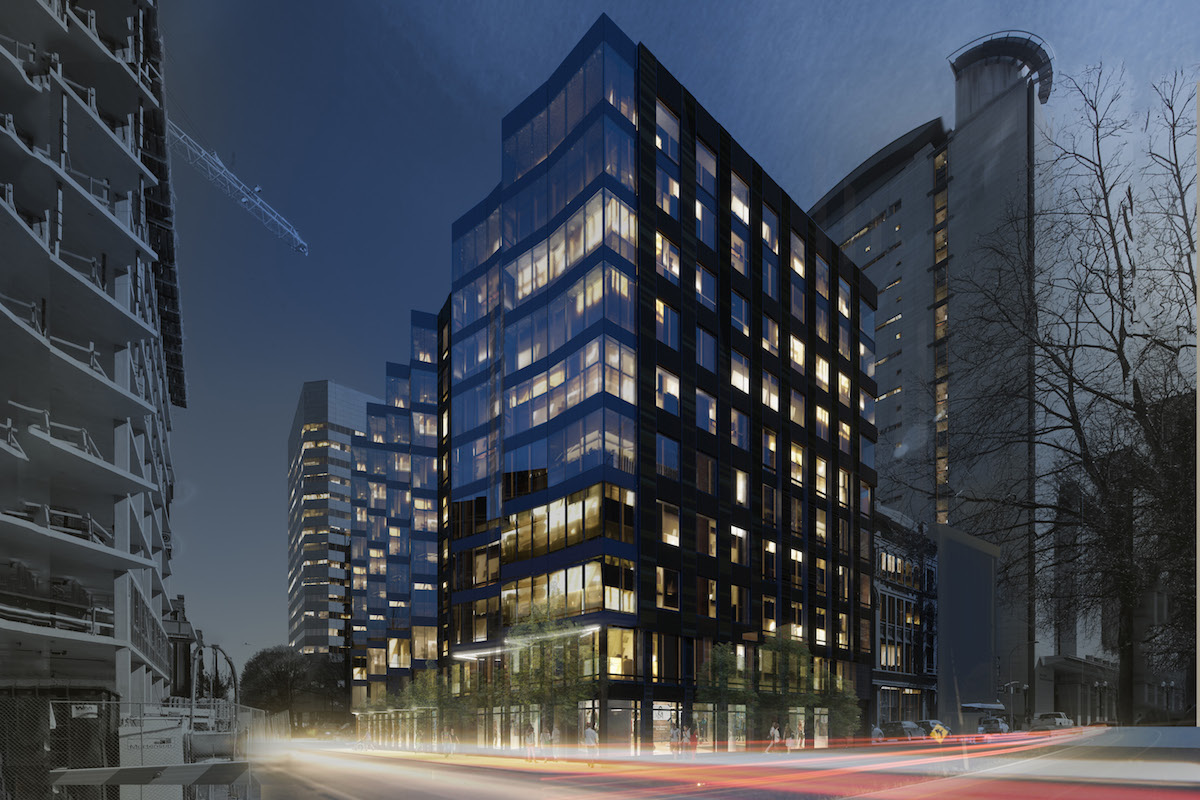 Exterior materials proposed for the building include glazed curtain wall, terra cotta rain screen, and pre-finished metal panel. The terra cotta primarily occurs on the east and west elevations. The north elevation is almost entirely glazed, with a series of angled oriel windows projecting over the sidewalk. 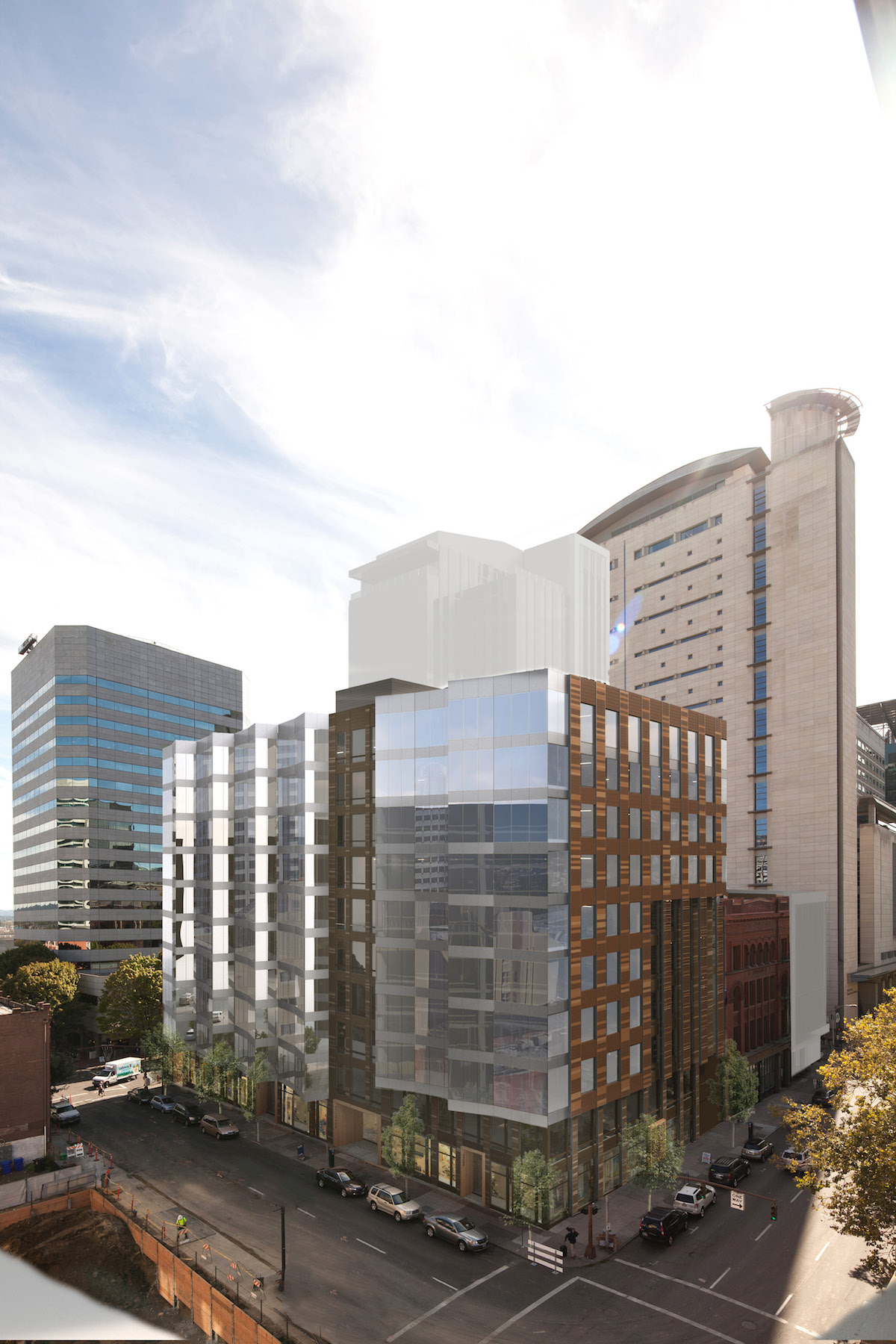 An outdoor amenity area will be located at the western half of the roof. The landscape design for the space is Lango Hansen landscape architects. 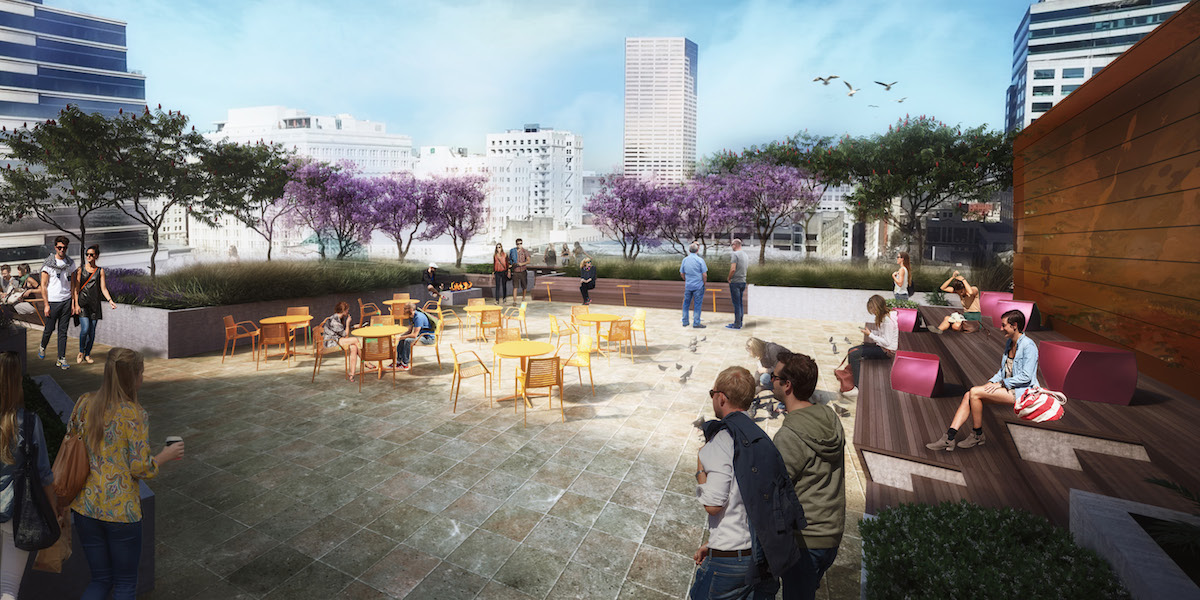 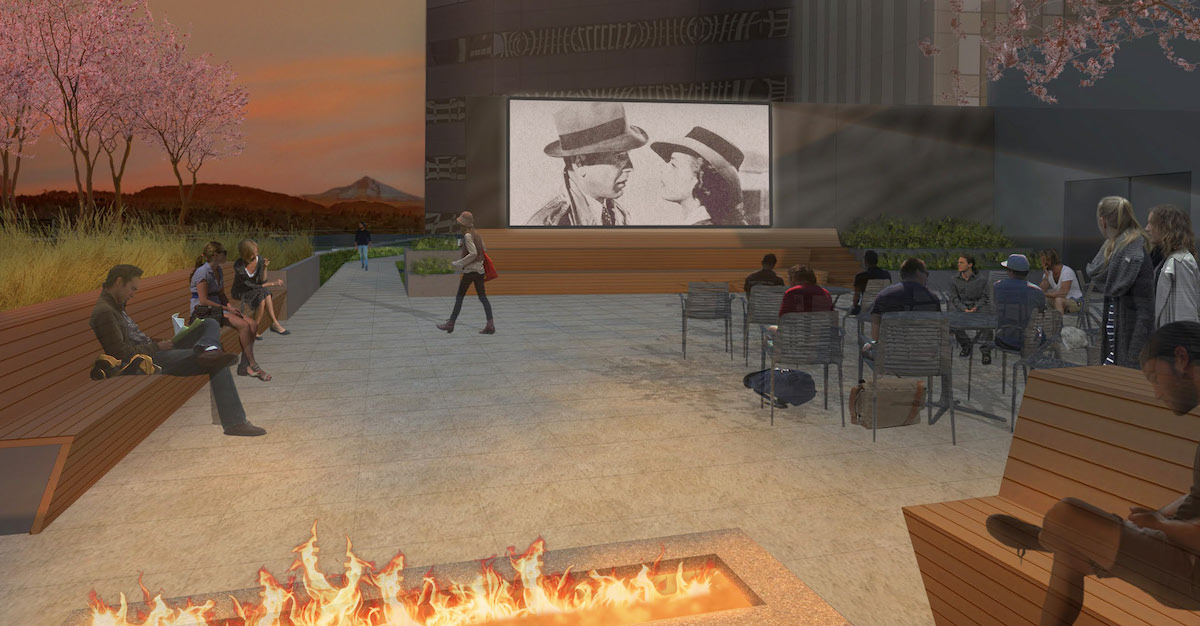 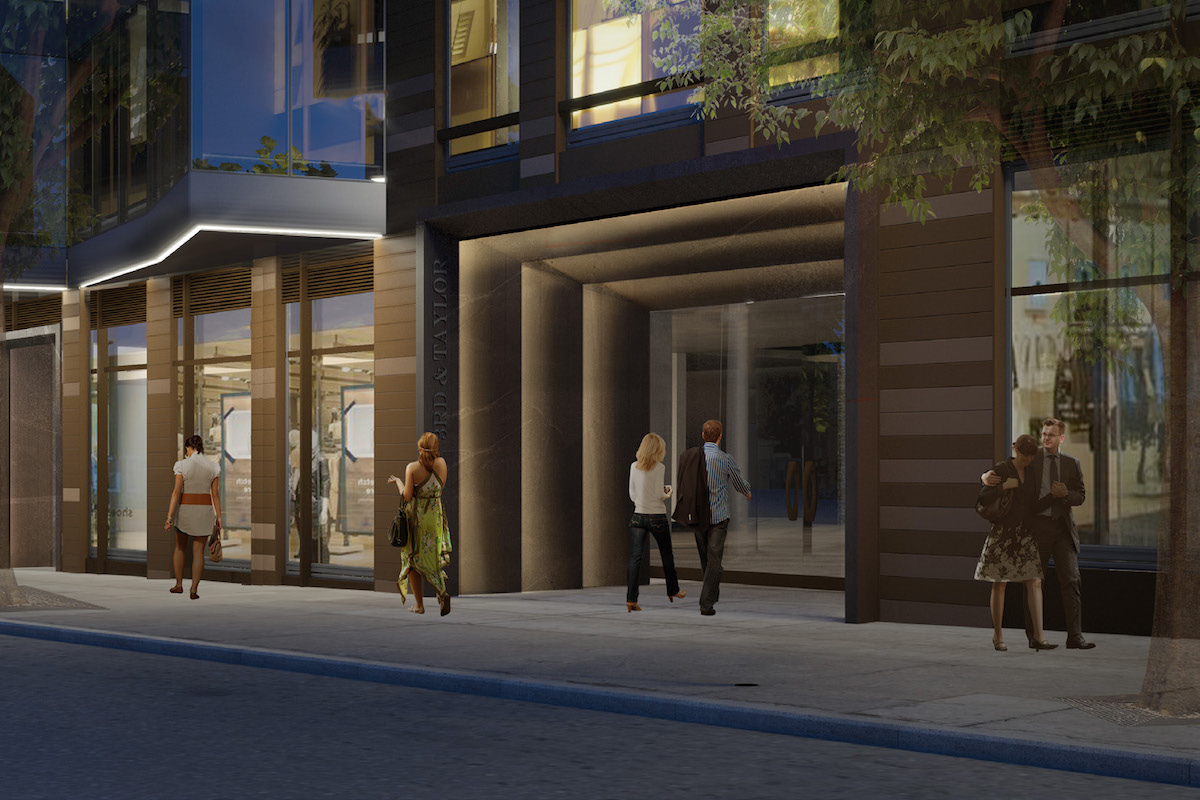 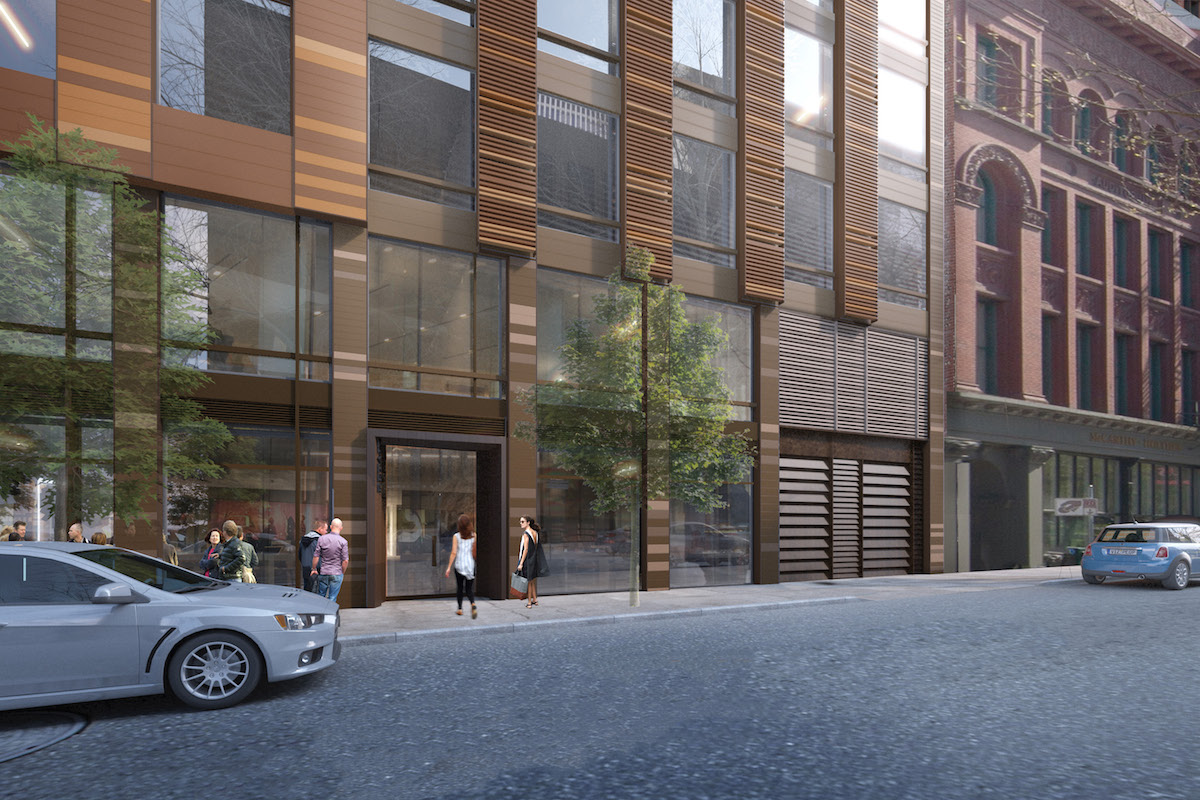 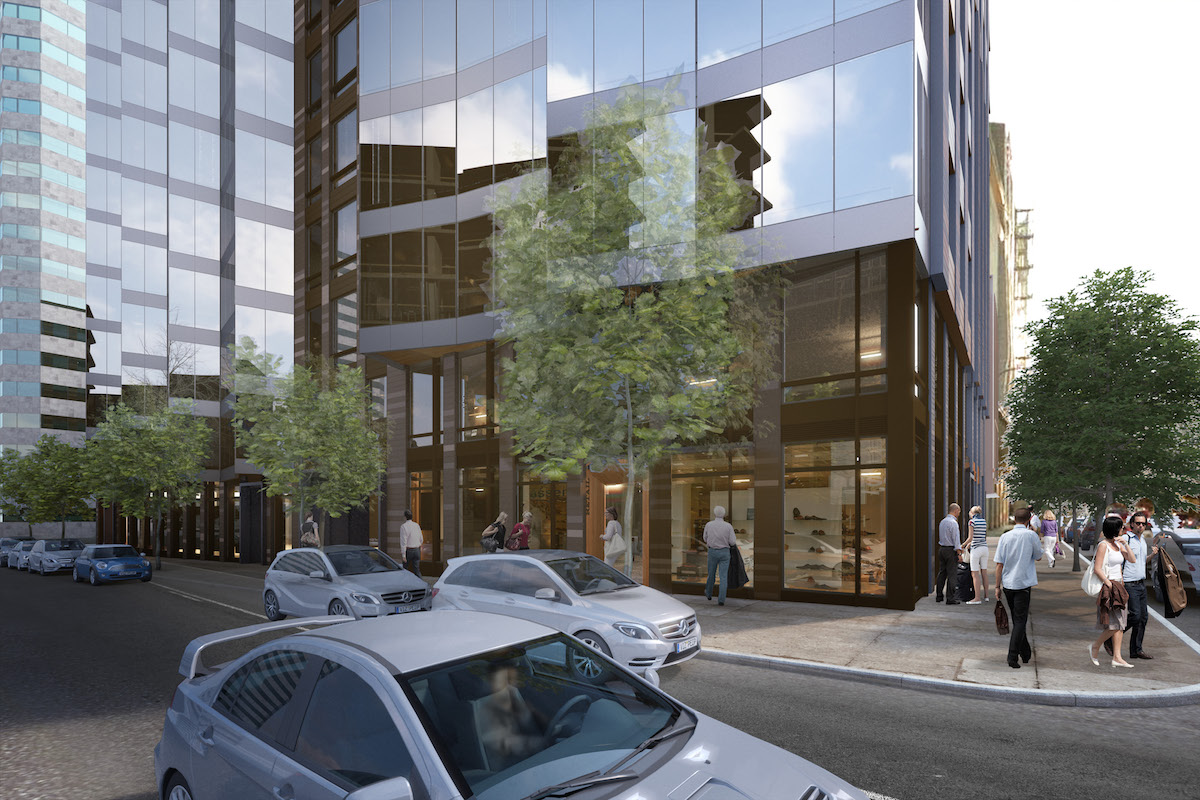 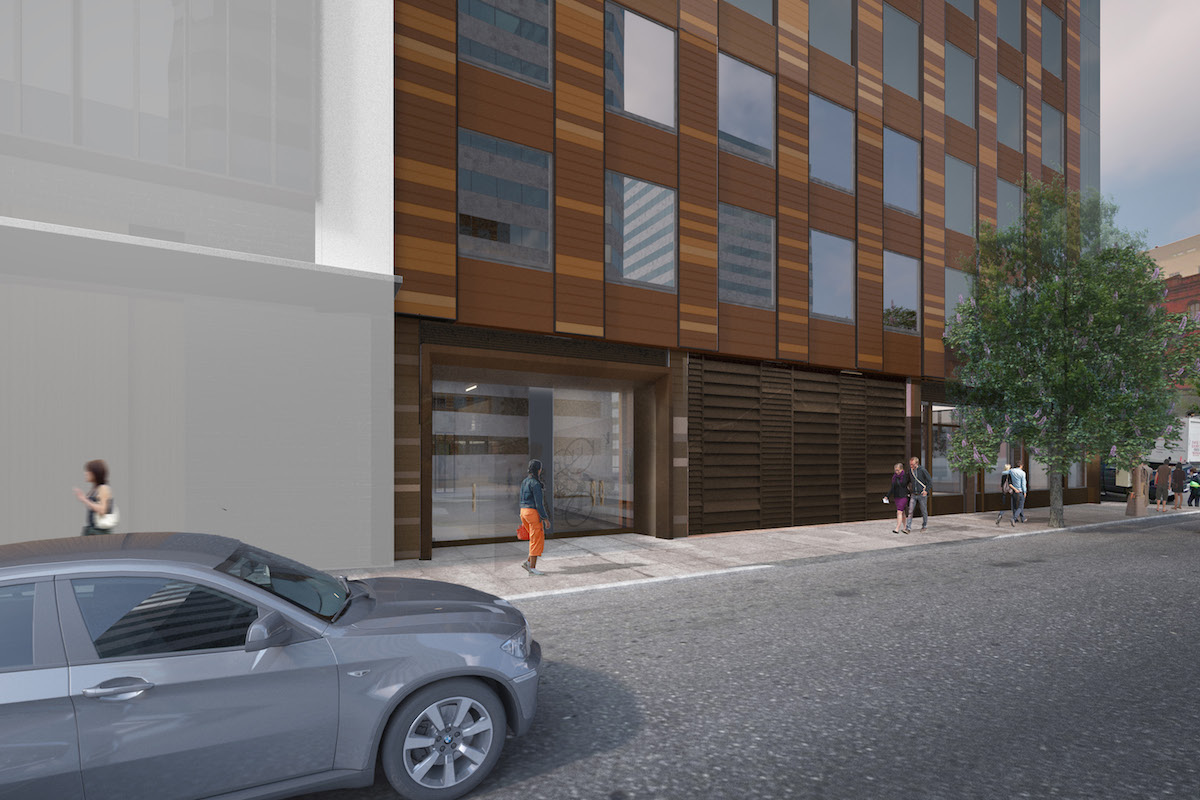 A Staff Report and Recommendation to the Design Commission [PDF], published before the August 4th hearing, did not yet recommend approval for the project. Issues cited in the report as remaining to be resolved included: whether the rooftop terrace should be located to the east of the roof, in order to orient it towards the river; whether there is sufficient weather protection for pedestrians; the lack of a retail entrance from SW 2nd Ave; and the lack of a plan for salvage of any quality interior or exterior materials or building elements from the Temple building. Other issues discussed at the hearing included the placement of the loading bay directly adjacent to the National Register listed Auditorium building, which was described as a “non-starter” by Commissioners; the blank walls at the property line facing south; and the perceived disconnect between the language of the glass elements and the terra cotta elements.

As at the project’s Design Advice Request hearing in November 2015 the demolition of the Temple Building was a significant area of discussion. Testimony in opposition to the project was received from Peggy Moretti, executive director of preservation nonprofit Restore Oregon. Commissioner Molinar stated that she was unconvinced that the Temple Building was beyond the point where restoration is possible, and questioned whether the Design Guideline that calls for the “reuse, rehabilitate, and restore buildings and/or building elements” where practical had been met. In response, attorney Christe White, representing the applicants, responded that they would be willing to provide the results of their year-long study into the condition of the building. She also pointed out that the Design Commission does not have the power to review demolition of existing buildings, so the Guideline cannot be used to deny the project. Near the end of the hearing, Commissioner Wark reflected on what options are before the Design Commission:

Well, I shared my opinion last time at the DAR. Underpinning it all is Oregon’s law, which is: only if the owner wants to have his or her property listed, and included in the National Register of Historic Places, can it then be listed. (The exception is for public properties, for example Memorial Coliseum was nominated and put on the Register.) We have a system, and Peggy’s frustration touched on that a little bit, that buildings can only be saved if the owner so wishes. In this case, taking what they’ve said, that they’ve looked at it: it would be interesting to see the report, everything that was examined. It’s not an easy building; no one is saying that it is, but a lot of things worth doing aren’t easy. At some point it might have been interesting to look for another buyer for the property, that would have made that decision and gone that direction, but that’s not what happened and that’s not where we are today. This body, as Christe outlined, doesn’t have the purview to say “you cannot tear the building down”. Is it a loss? Yes, it’s a loss. So, as we stated today, our task now is to get the best replacement for it that we can, and I think that’s a worthy cause at this point.

The project is currently scheduled to go before the Design Commission for a second Design Review hearing on September 29th. A demolition permit for the Temple Building is currently under review, in a separate and non-discretionary process. 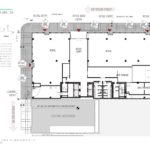 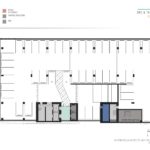 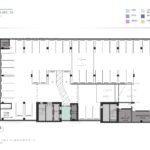 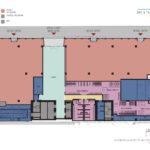 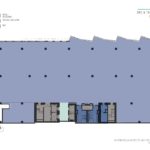 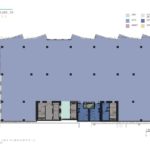 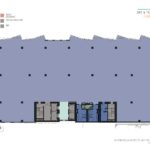 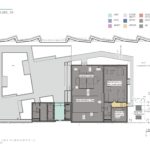 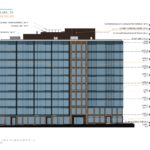 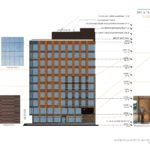 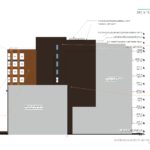 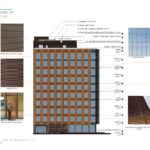 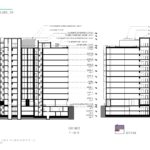 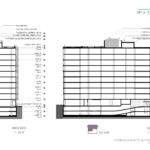