The Design Commission has approved an office development at SW 3rd & Taylor, that will replace the Ancient Order Of United Workmen Temple. The 10 story building by Ankrom Moisan Architects will include 181,295 sq ft of office space and 9,530 sq ft of retail space. Two levels of underground parking will be provided, accessed from SW 2nd Ave. A bicycle room at the ground level will provide 124 bicycle parking spaces. 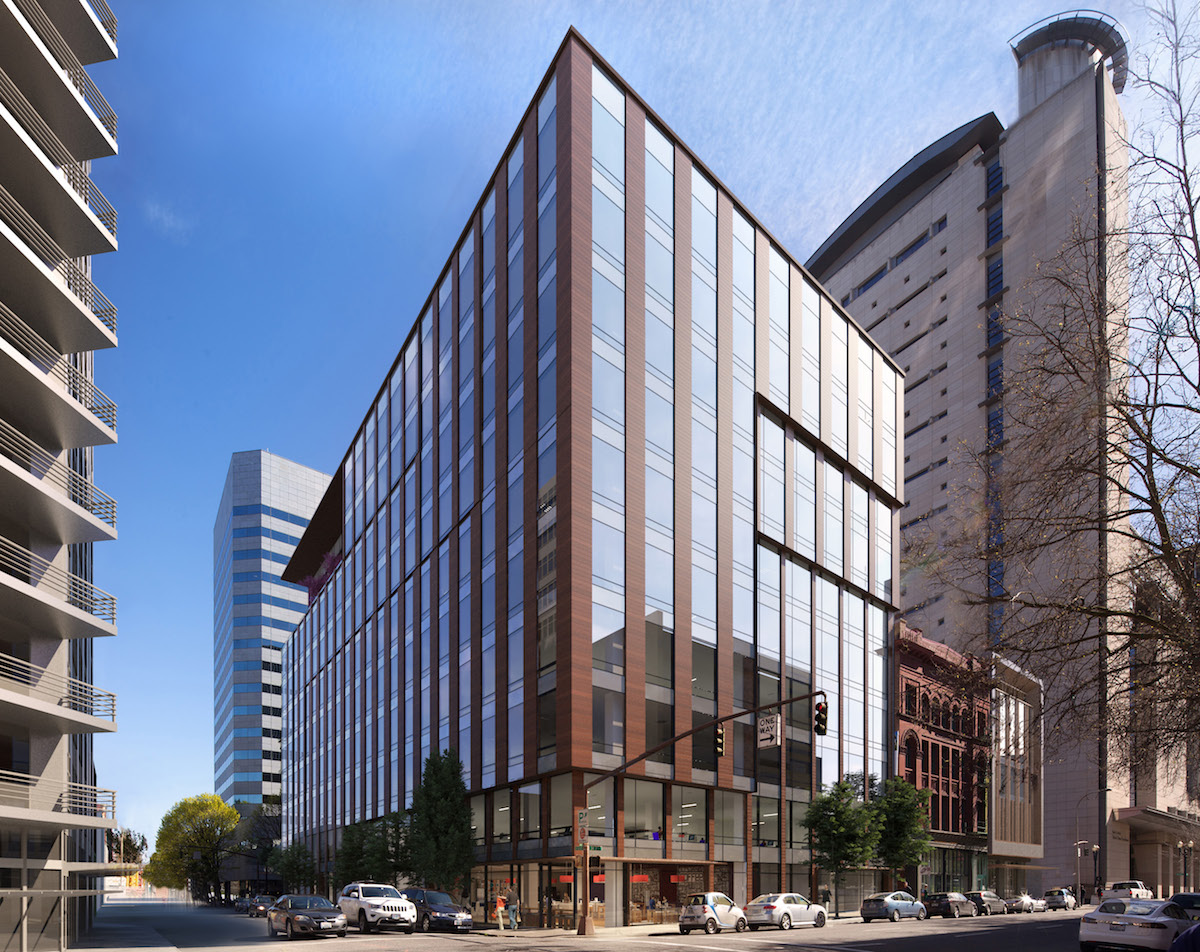 Exterior materials proposed for the building include glazed curtain wall, terra cotta rain screen, and pre-finished metal. In a change from the design originally presented the terracotta will extend to all facades of the building. 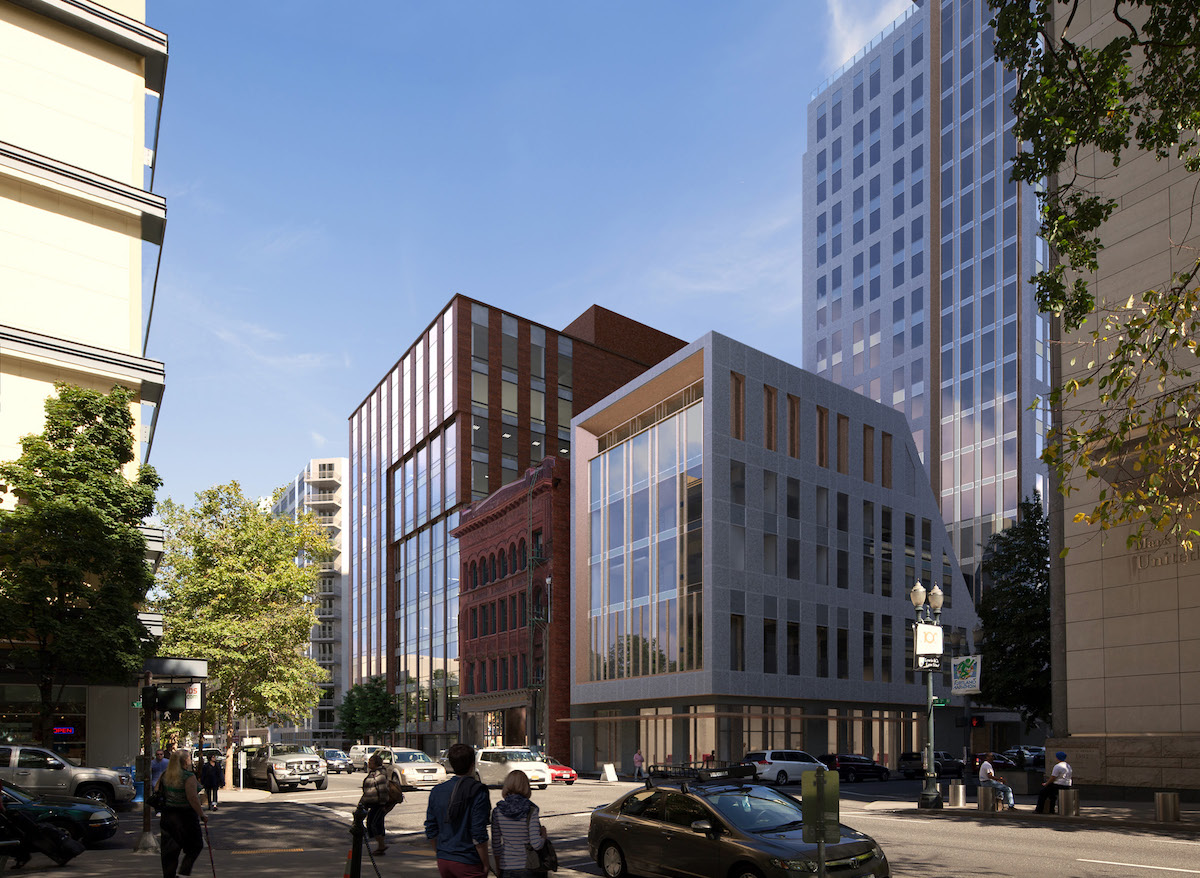 An outdoor amenity area will be located at the western half of the roof. The landscape design for the space is Lango Hansen landscape architects. A double height exterior terrace will also be located at level 9. 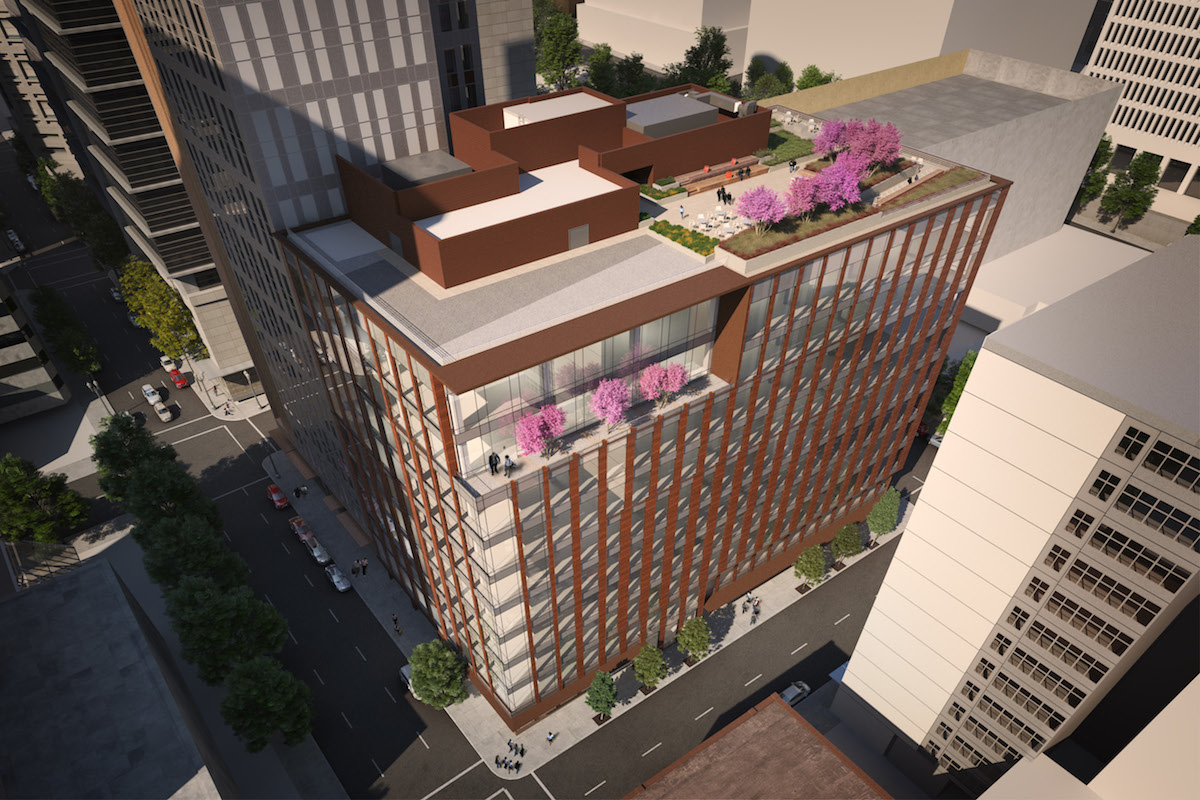 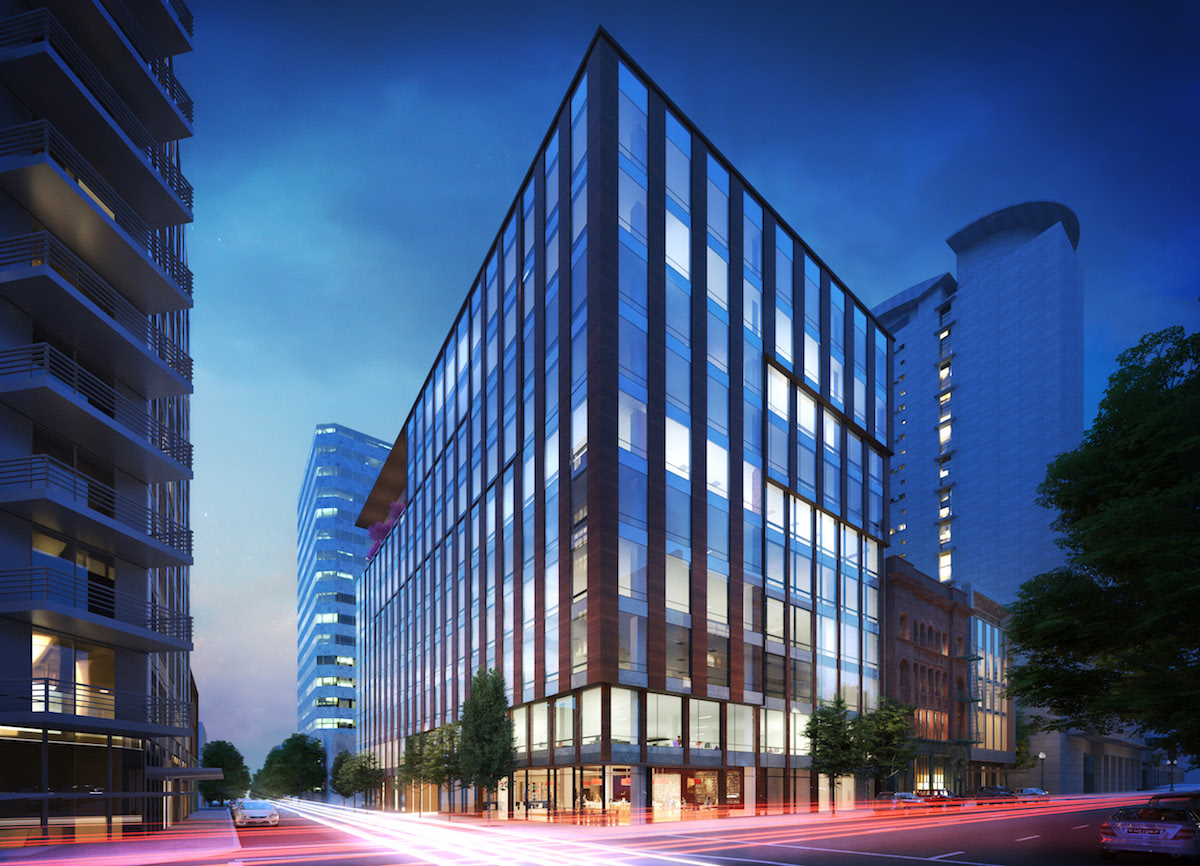 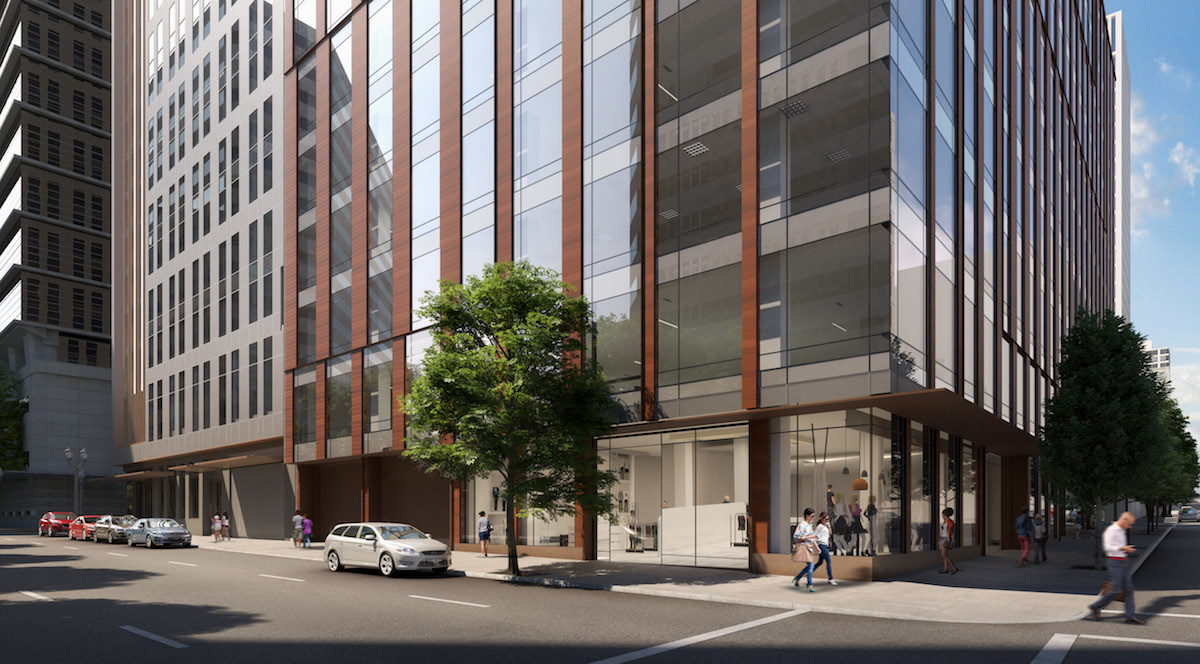 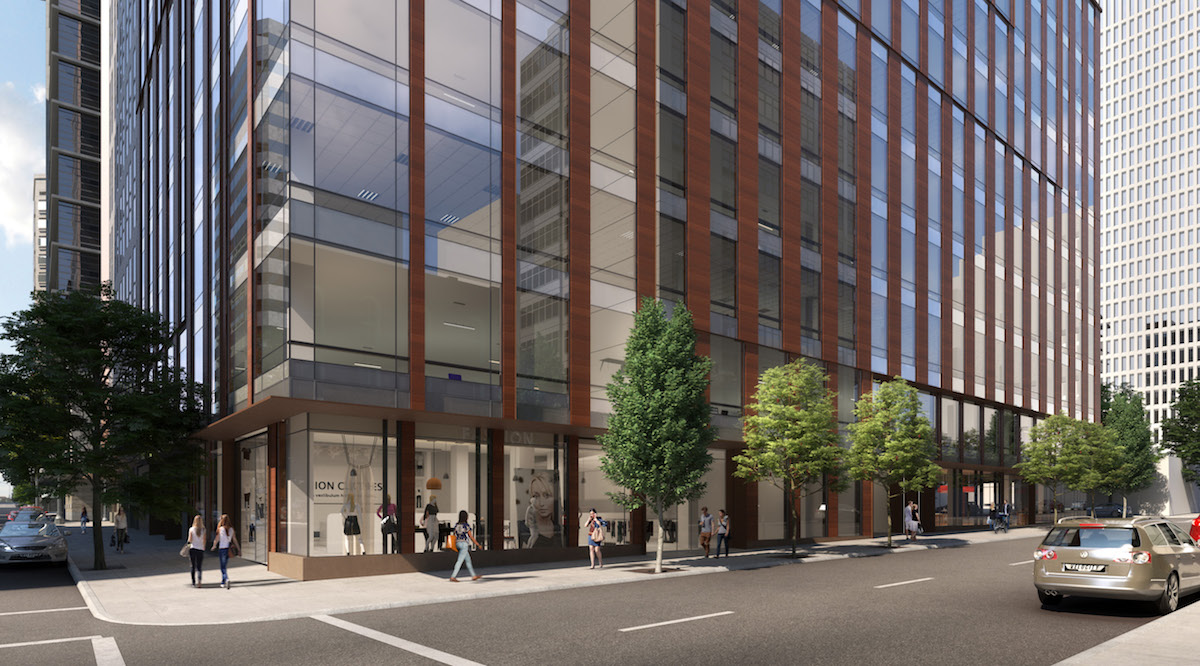 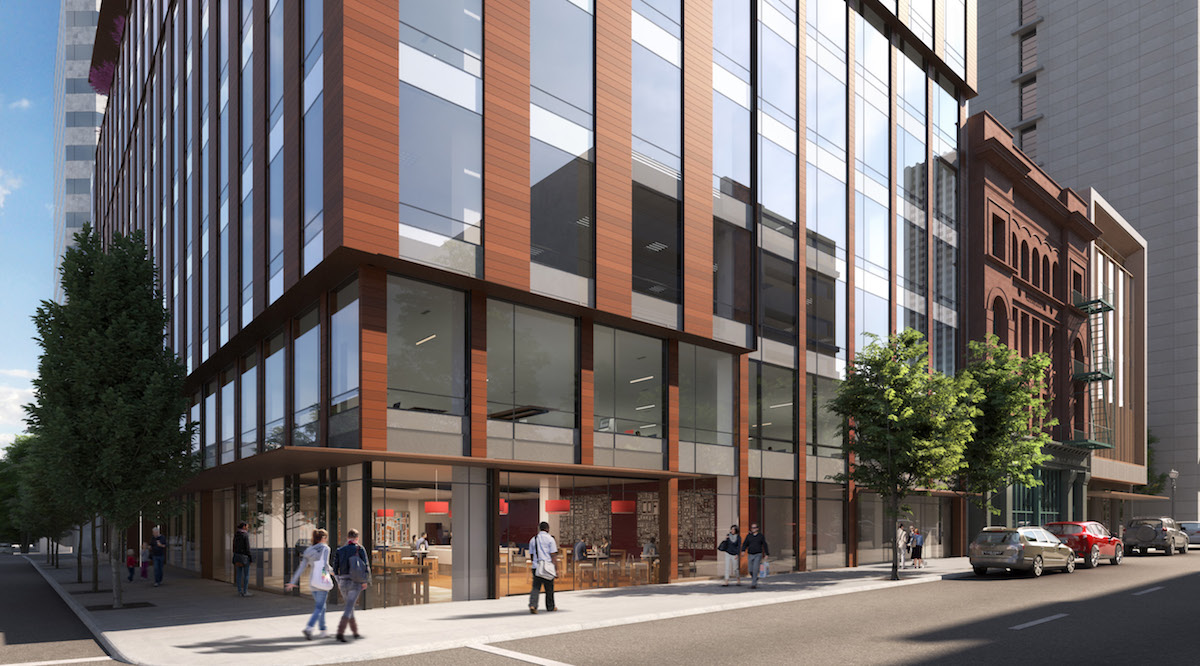 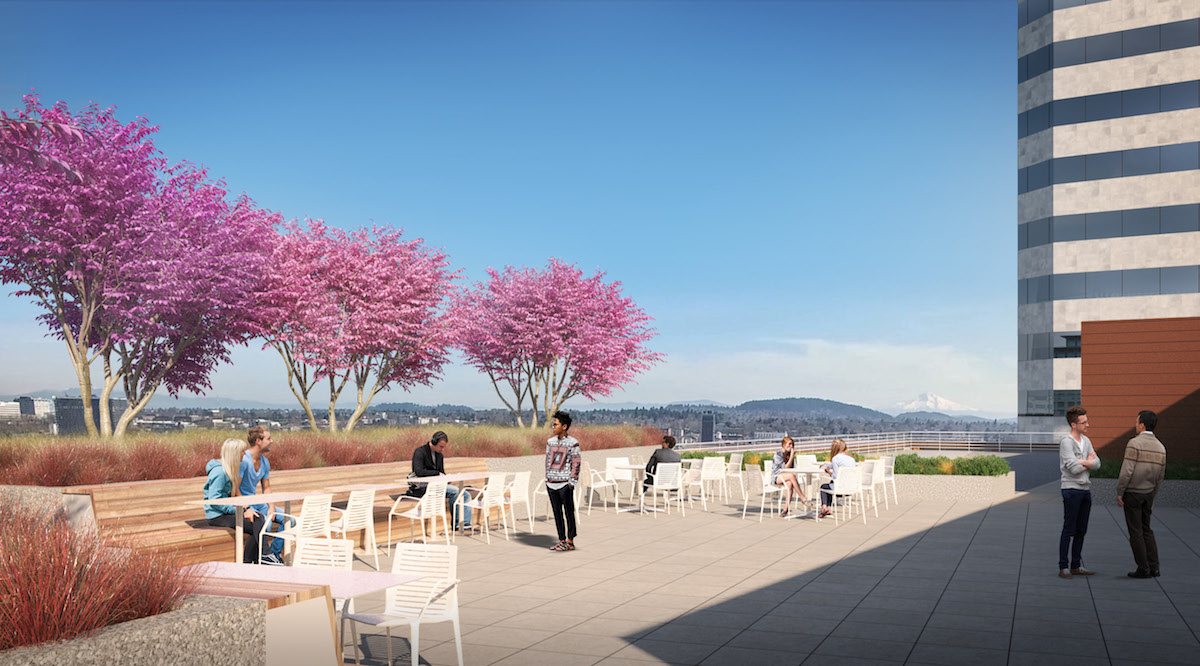 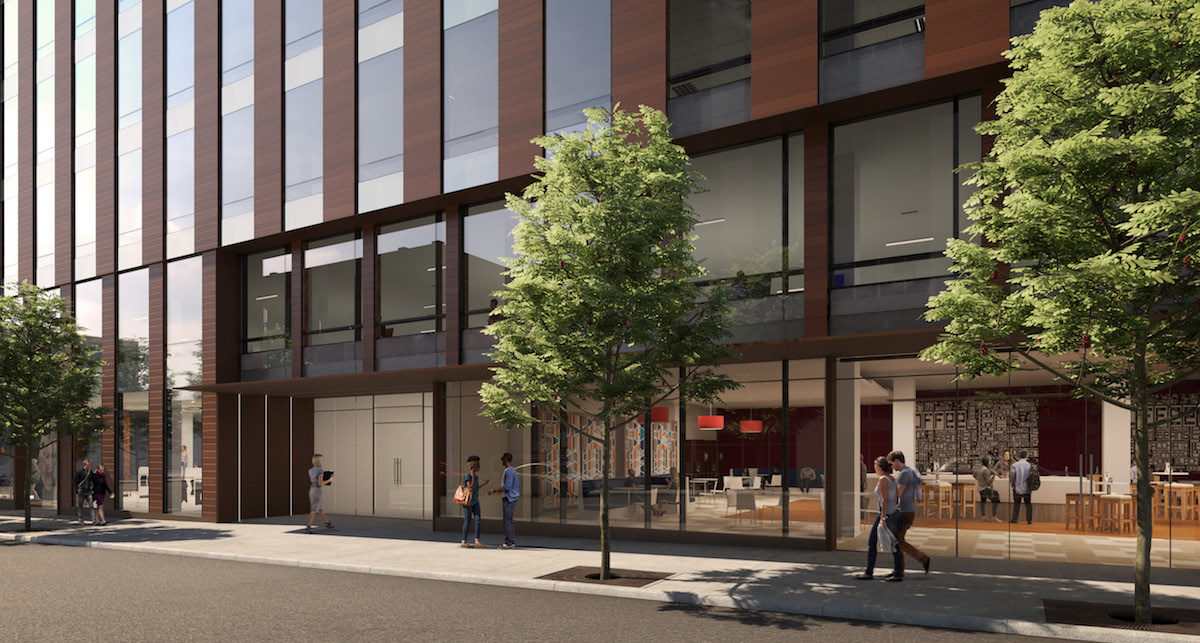 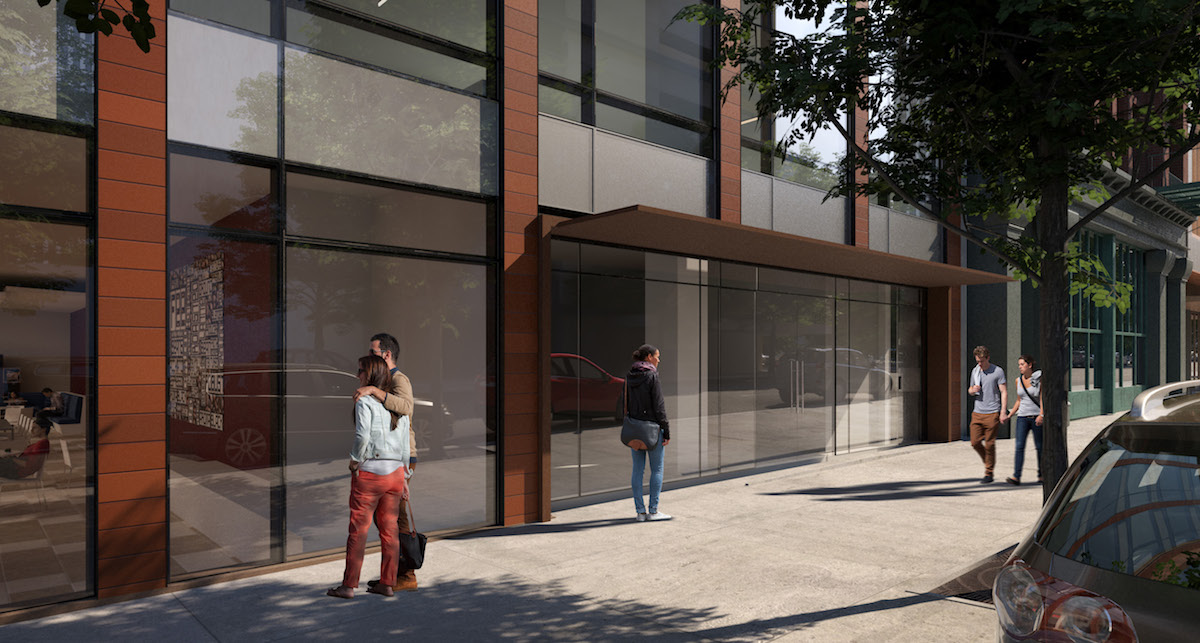 The 3rd & Taylor office development went before the Design Commission three times: once for a Design Advice Request hearing in November 2015; for an initial Design Review hearing on August 4th 2016; and for its final Design Review hearing on September 29th 2016. At the final hearing the project drew strong praise for how the design had evolved, including from Commissioner Livingston:

Taking the demolition of a historic structure out of the mix, a ten story half-block building is generally a very nicely proportioned building. This one has very simple massing. It is, I agree with Don, very greatly improved over the last packet of materials that we reviewed. The changes that have been made to the ground floor are really good; the ground floor works really well. And thank you for moving the loading off of Third [away from the Auditorium Building]. I also really appreciated the fact that the ground floor is woven into the facade design. So often buildings that come in front of Design Commission have a ground floor that is all glass, that is covered by a canopy that is fairly continuous or the ground floor is set back (effectively a canopy that covers all of the ground floor), and that floor is not very well integrated into overall the facade design. So the fact that you’ve pulled the terracotta all the way down to grade, and really worked hard to make this read as a ten story building, rather than nine stories sitting on one, I very much appreciate. I also like the material quality of the building. The materials that you have selected are very nice, and the revisions to the south side are very nicely done. Thank you for putting the terracotta on the south side.

Much of the discussion at the hearing however focused on the loss of the Temple Building. The applicants explained that they had spent over a year working on a plan that would have incorporated the building into the new development. They ultimately came to the conclusion that it was not feasible, for reasons that included the high seismic risk associated with the building, which is the tallest unreinforced masonry building in the city. Other risks included fire and life safety related issues, many of them due to the fact that each floor of the building has a different type of structural system.

The project was approved by a 4-0 vote, which Commissioners Savinar and Wark abstaining. Before his abstention vote, Commissioner Savinar expressed regret over the loss of the building:

You made a bunch of changes, they’re all really good, people have listed them. I really appreciate that you really came to the table with some of those changes. I hope you feel that the building works better. …

I don’t want any sympathy, but this is a hard job. I think I failed when the project came in the very first time. I think I could have done more to push the investigation of saving the Temple Building. It’s really hard when there is so much going on, and you’re trying to figure out “what’s the discussion, what are the topics?” If I would have known then what I know now, I probably would have pushed harder on that. On re-massing, moving things around, and really trying to understand and giving it another run. You folks have done the job, and all the investigation and everything. It’s more that I feel I let folks down. I’m sorry for that.

A demolition permit for the Temple Building is currently under review, in a separate and non-discretionary process. Conditions attached to the Final Findings And Decision By The Design Commission [PDF] include that a requirement that “salvage of any original or otherwise quality interior or exterior materials or building elements shall be confirmed with a letter to BDS prior to issuance of a Demolition Permit.” The condition also requires that the letter “shall include a detailed inventory that has been reviewed by a third party.”

Building permits will have to be obtained before construction can begin on site. 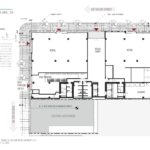 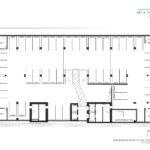 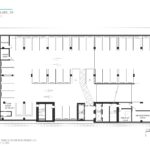 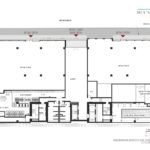 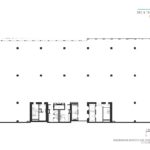 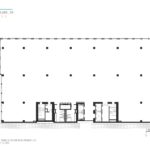 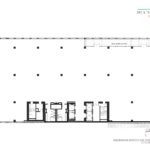 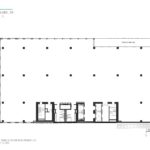 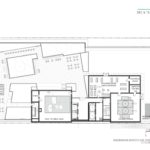 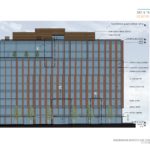 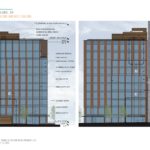 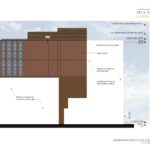 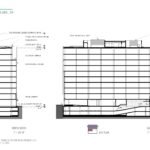