A revised design for a mixed use building at NW 13th Ave & Johnson St has been presented to the Design Commission by TVA Architects. The 7 story building for developer Paul Properties is proposed to include 58 apartments units over 3,378 sq ft of retail. Long term parking for 91 bicycles is proposed. No vehicular parking is proposed. 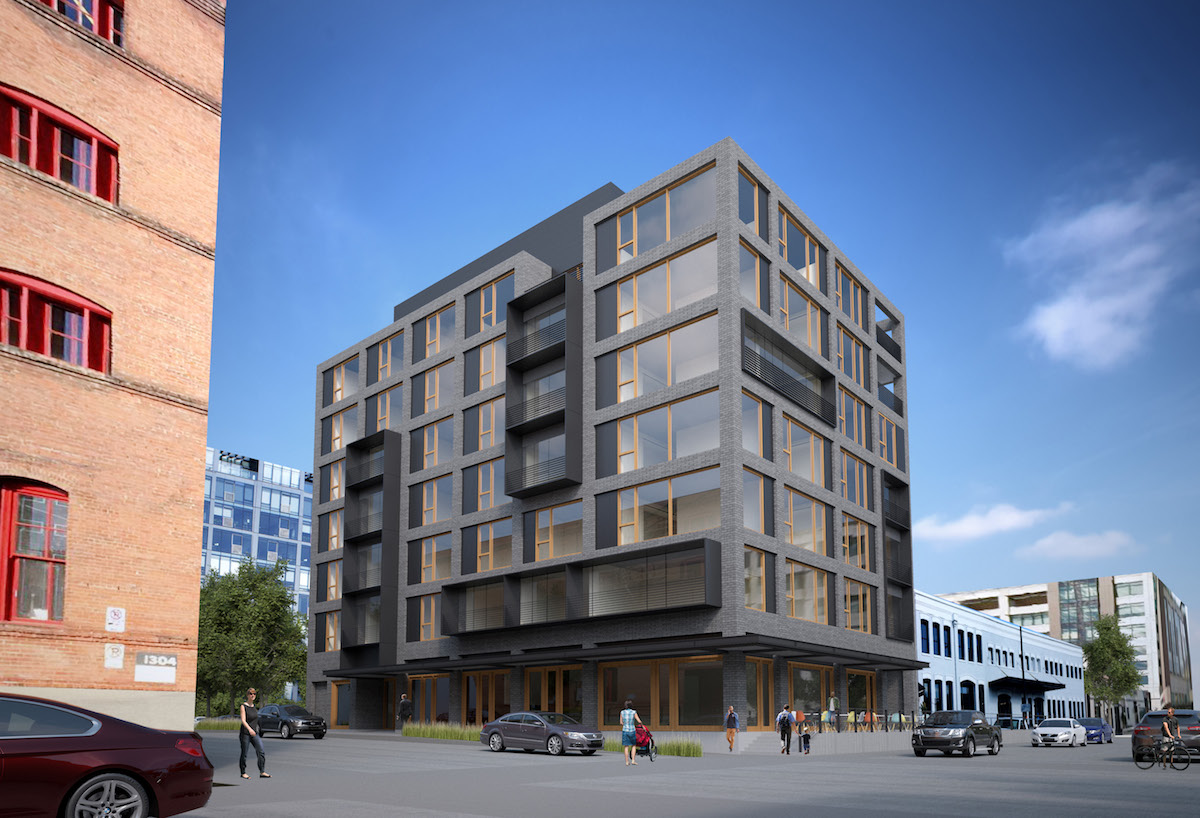 In response to comments received at the project’s first Design Advice hearing the height of the building has increased to 75′ with 7 stories, while the projecting elements over NW 13th Ave have been removed. The primary material for the building has changed to a medium gray brick with metal accents. 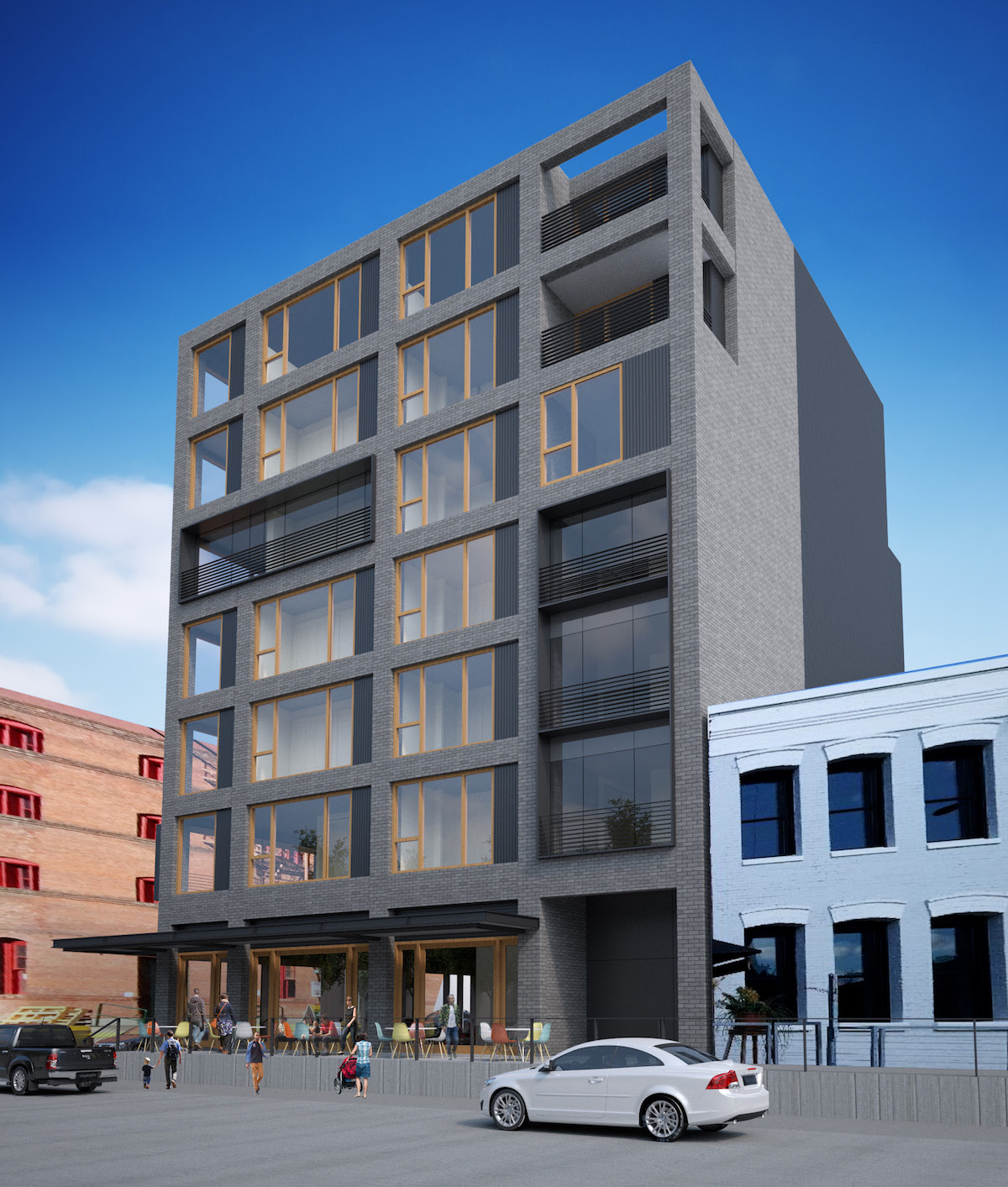 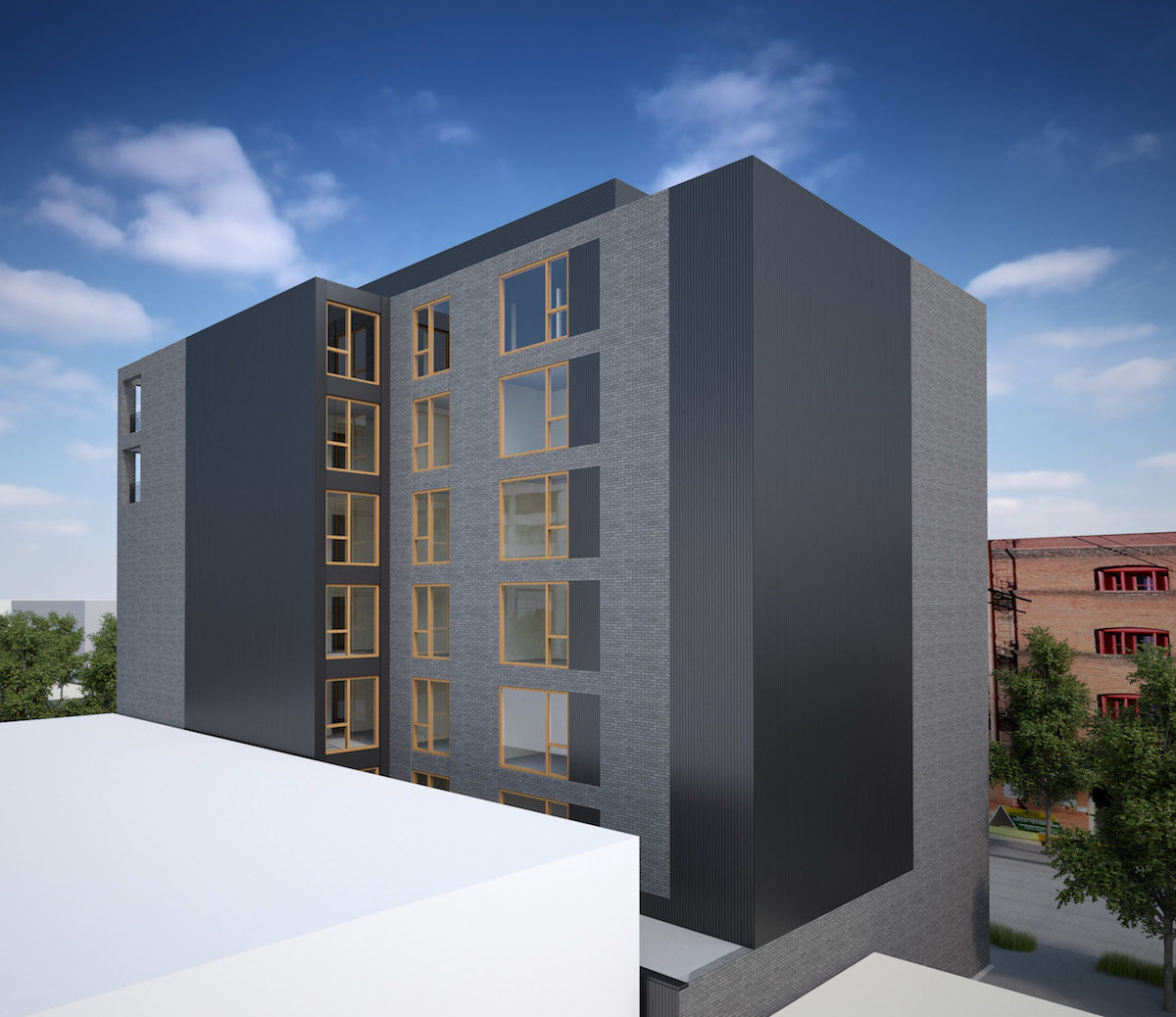 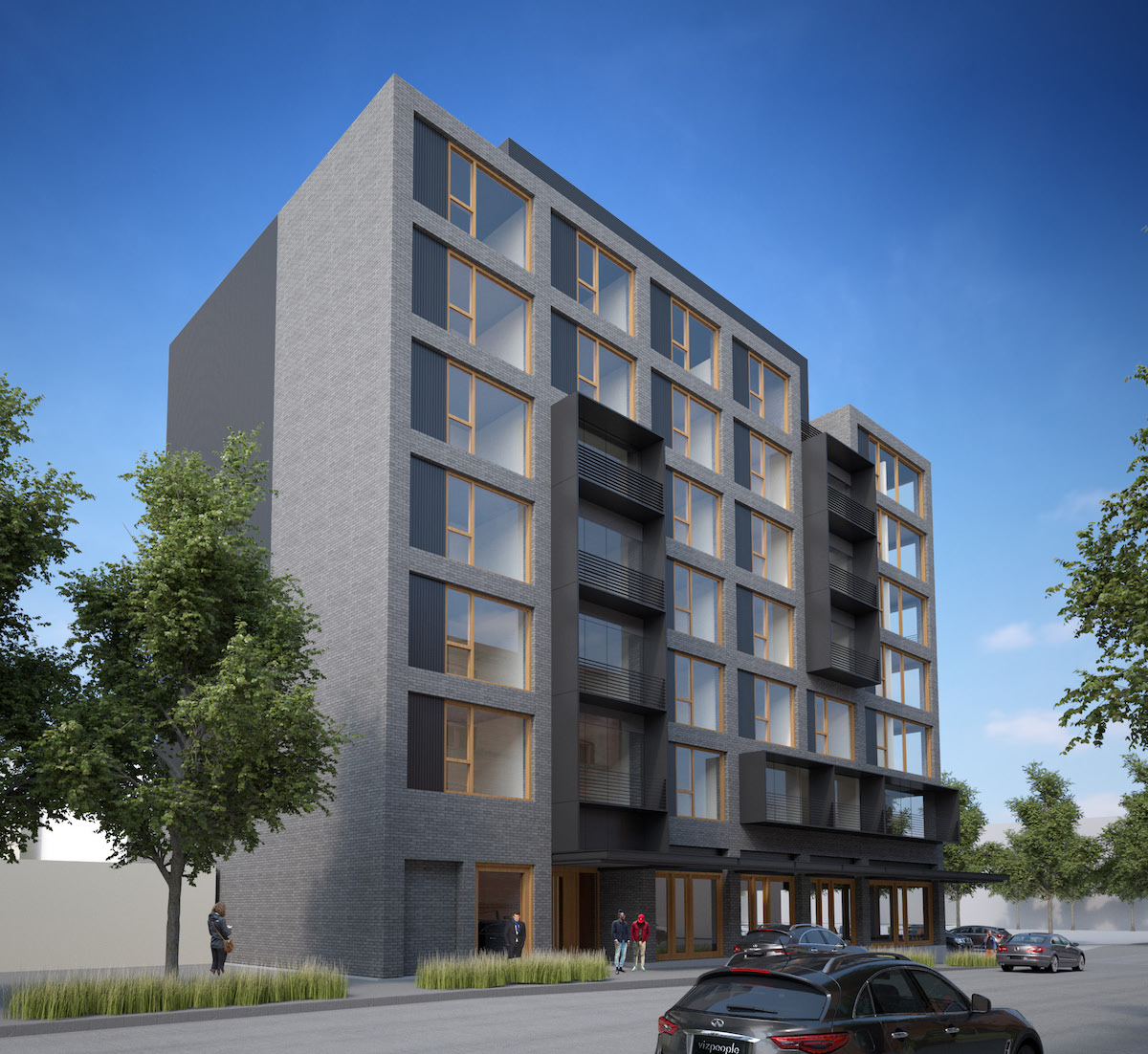 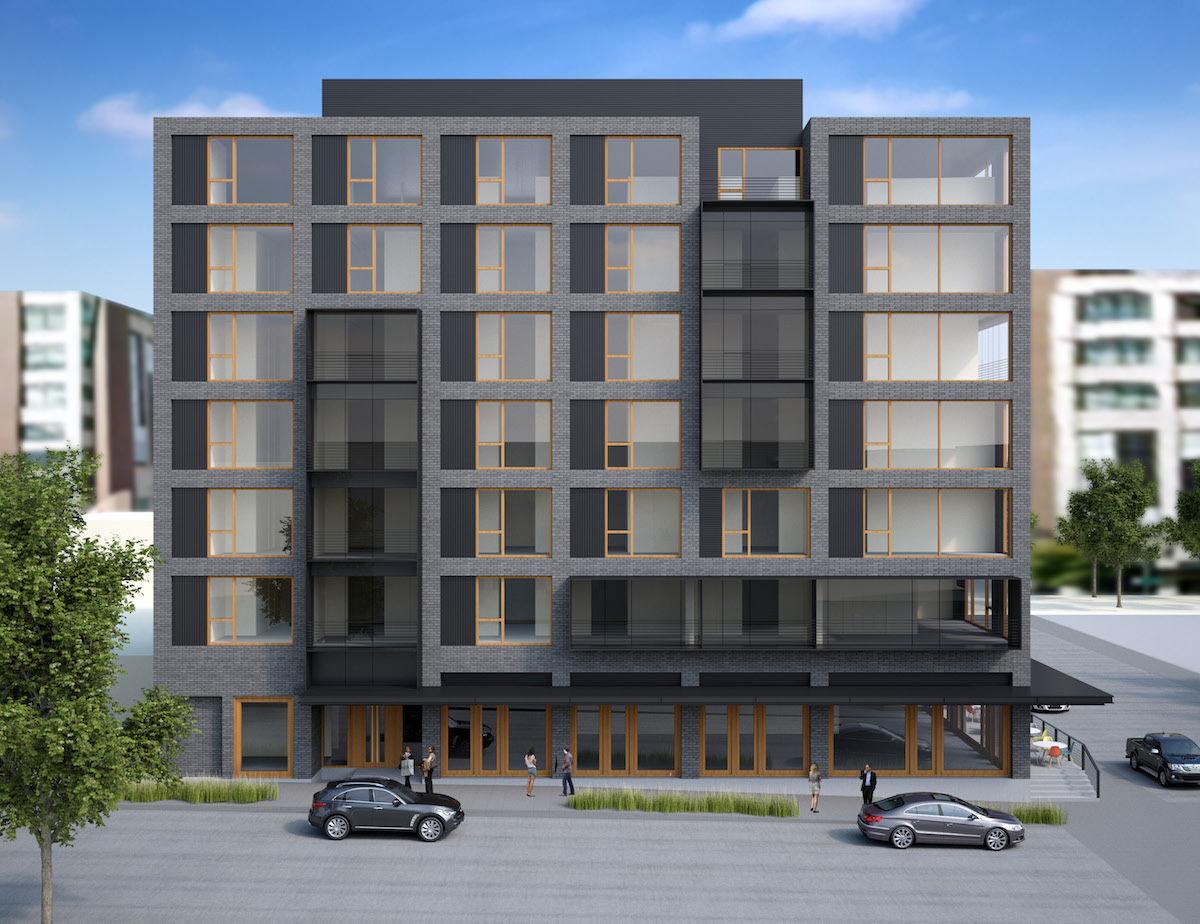 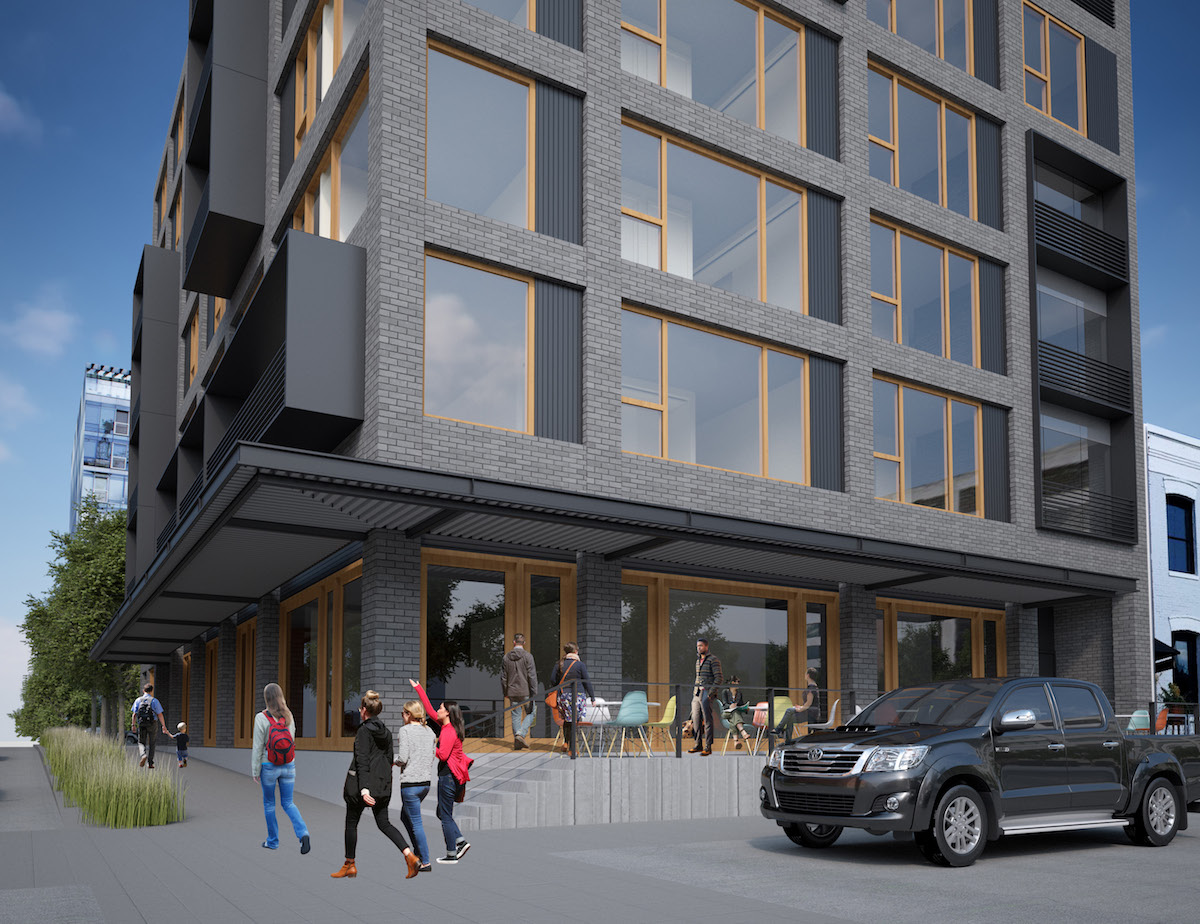 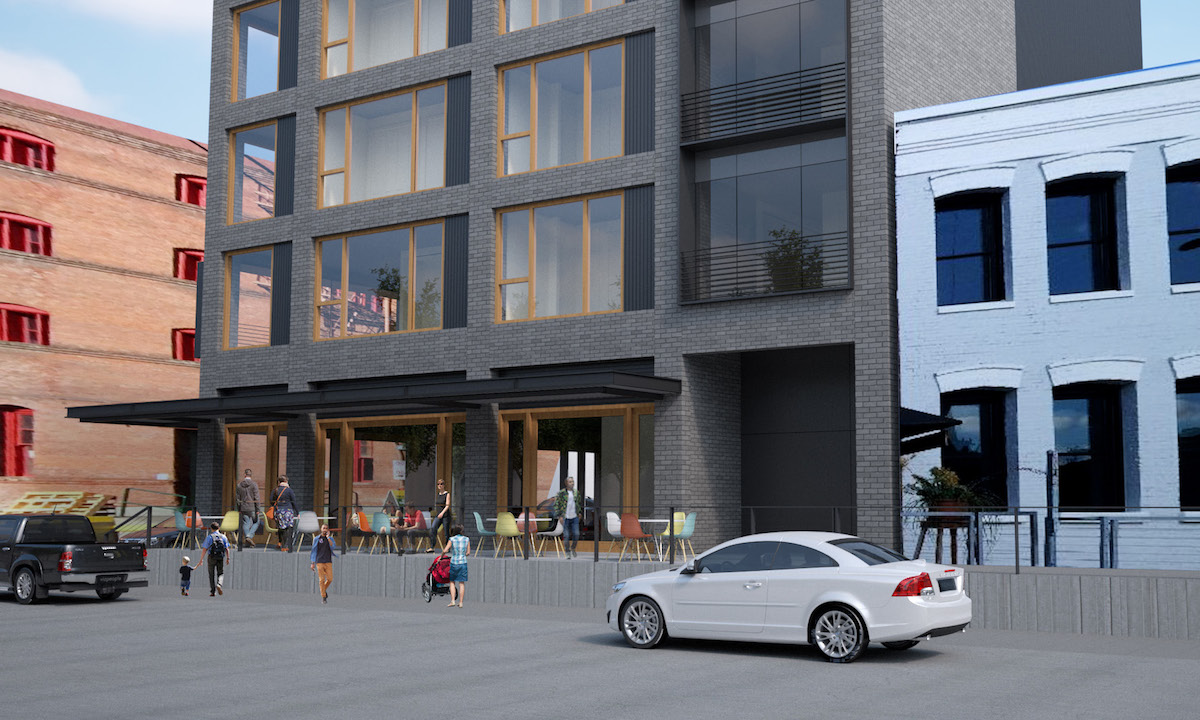 A memo to the Design Commission, published before the December 22nd advisory hearing, outlined potential areas for Commission discussion. These included: massing, scale and form; ground floor activation; upper floors, including balconies; materials; and integration of mechanical equipment. The changes made since the project’s first hearing were well received by the members of the Commission present. During the hearing Commissioner Livingston offered her thoughts on the revisions:

The form is really simple and really stout. The large regular openings, especially at the corner, I think are a really great response. That is just really nicely done. The materials, the loading dock–a lot of what you brought into the last hearing and have now carried over to the redesign is now working fantastically well. It’s a really good response to the characteristic of not only the Pearl District, but also the adjacent historic district. So thank you for that. I actually think it’s a project where people could look at it and do a double take, a wonder if it really is a brand new building or an older building that has been renovated successfully. It has a really nice quality to it.

In order to gain approval the project will be required to go through a Type III Design Review with public hearings before the Design Commission. 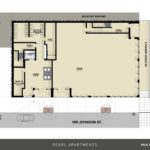 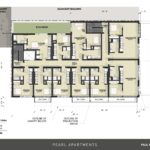 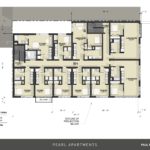 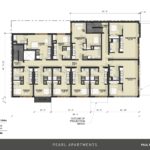 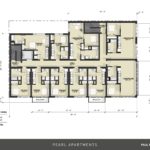 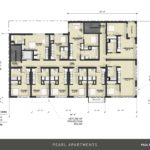 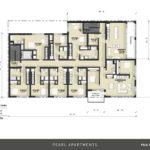 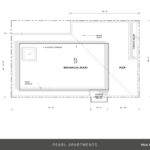 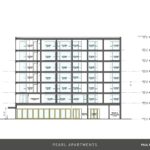