The Design Commission has approved an addition to east end of the Lloyd Center, which will include a 14 screen theater operated by Regal Cinemas. The project is being designed by LDA Design Group of Burbank, California, with landscape architects 505 Design. The project will include the renovation and remodel of the lower two floors of the east anchor building most recently occupied by Sears, for multi-tenant retail / office. The new theater will be located at the third level. 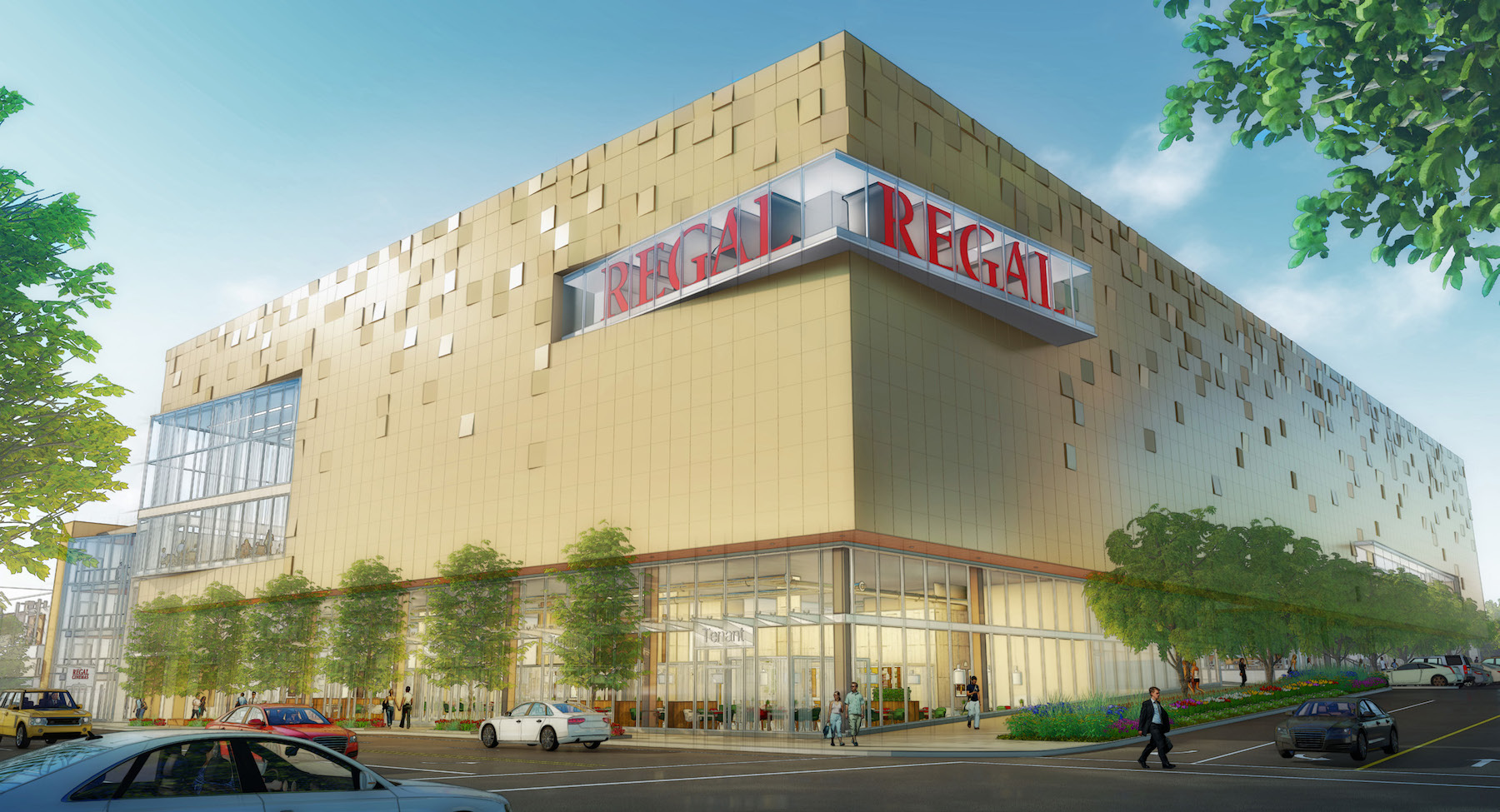 The existing anchor building was built for JCPenney in 1960, and then later expanded by Sears. The sale of the Sears building to Cypress Equities, the owners of the larger Lloyd Center, was first reported by the Oregonian in November 2016. 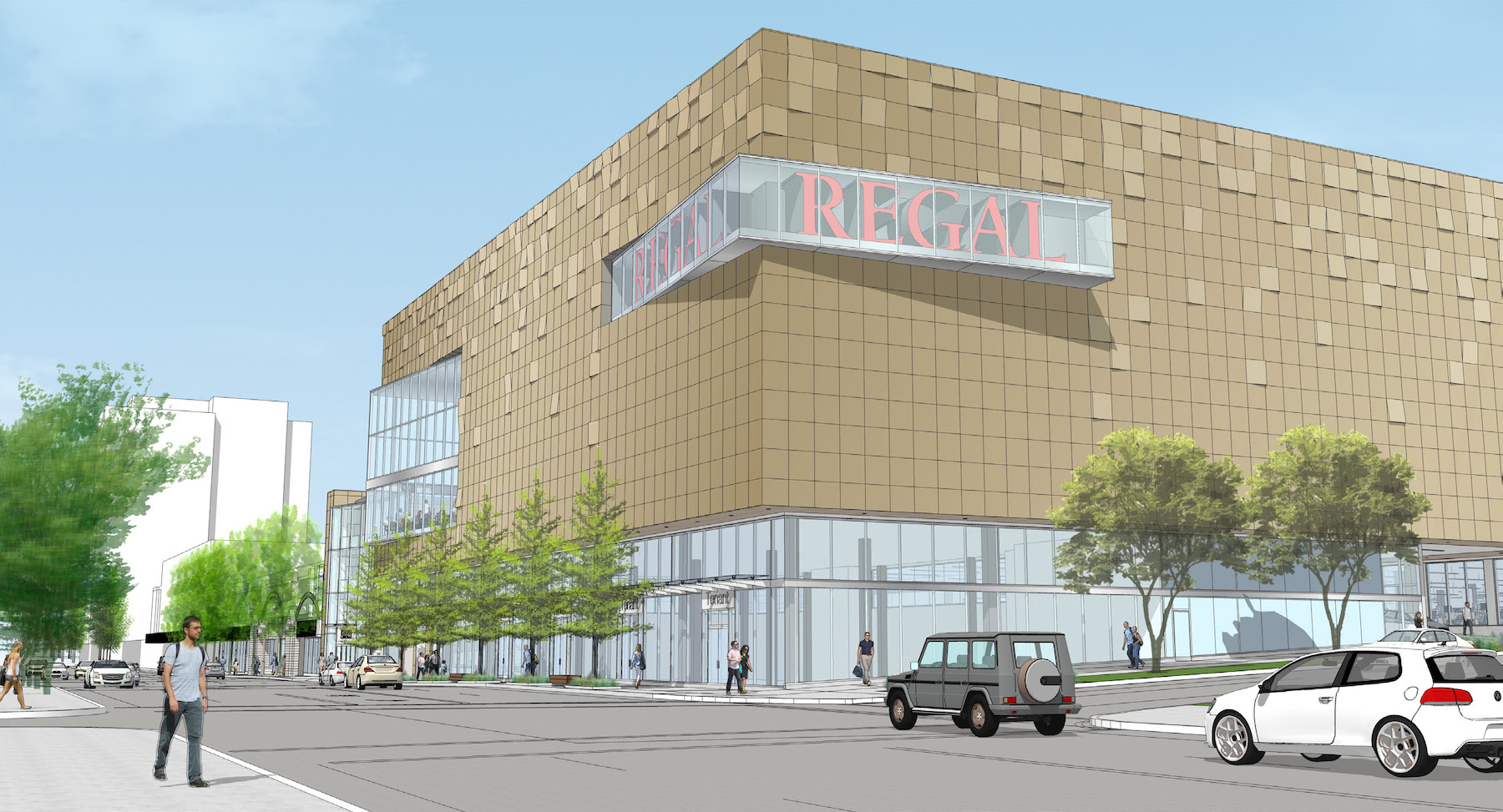 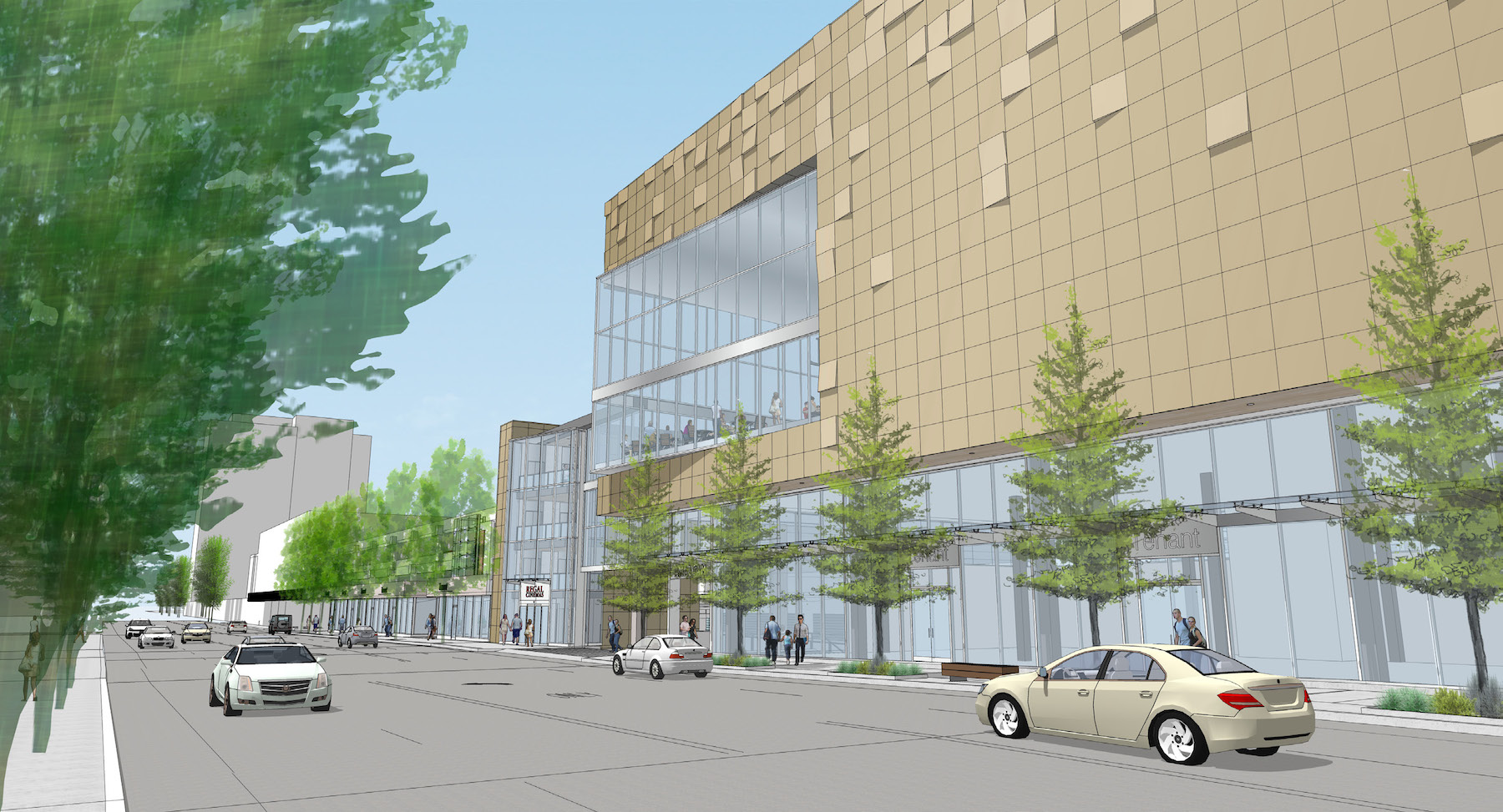 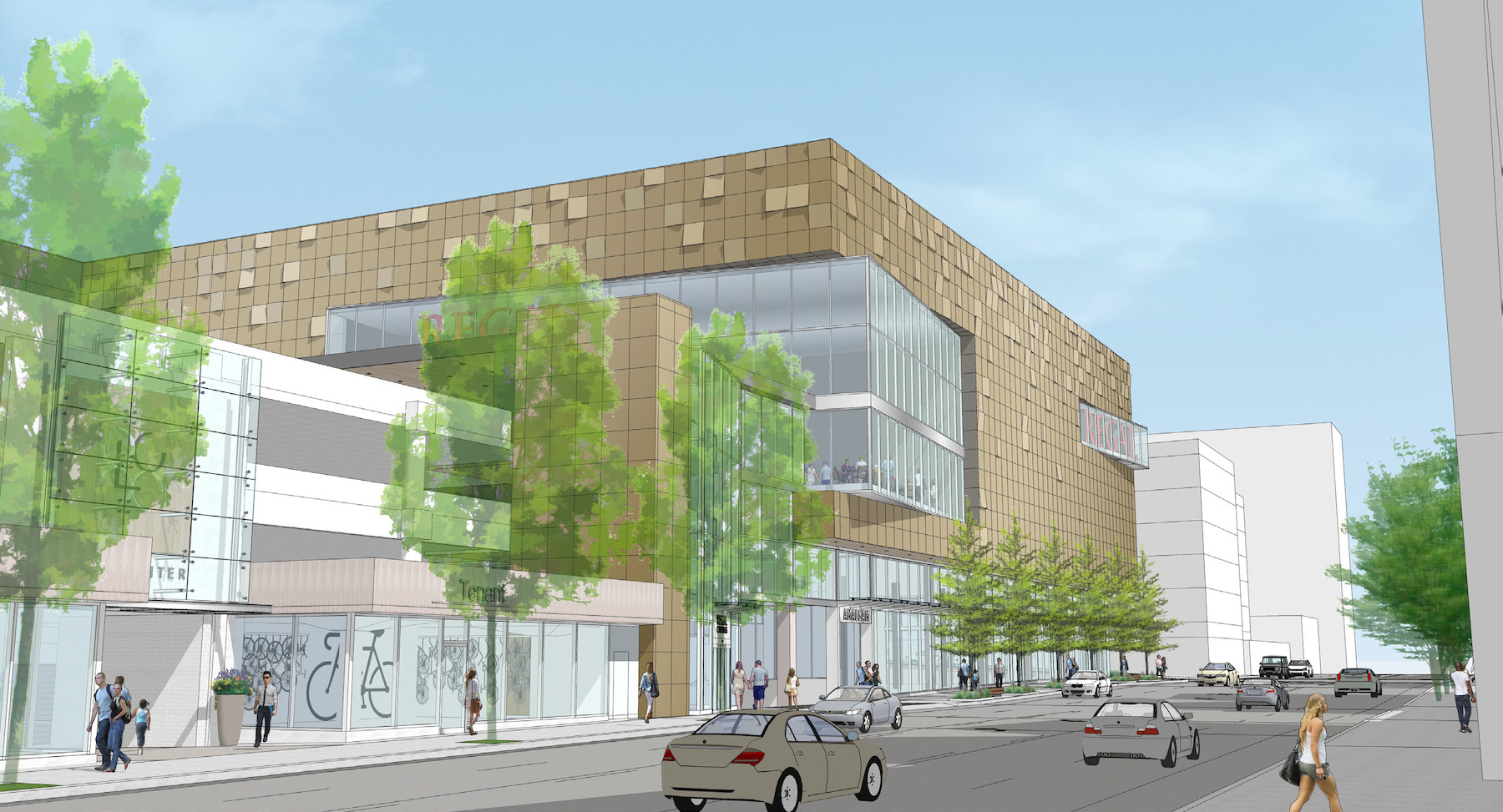 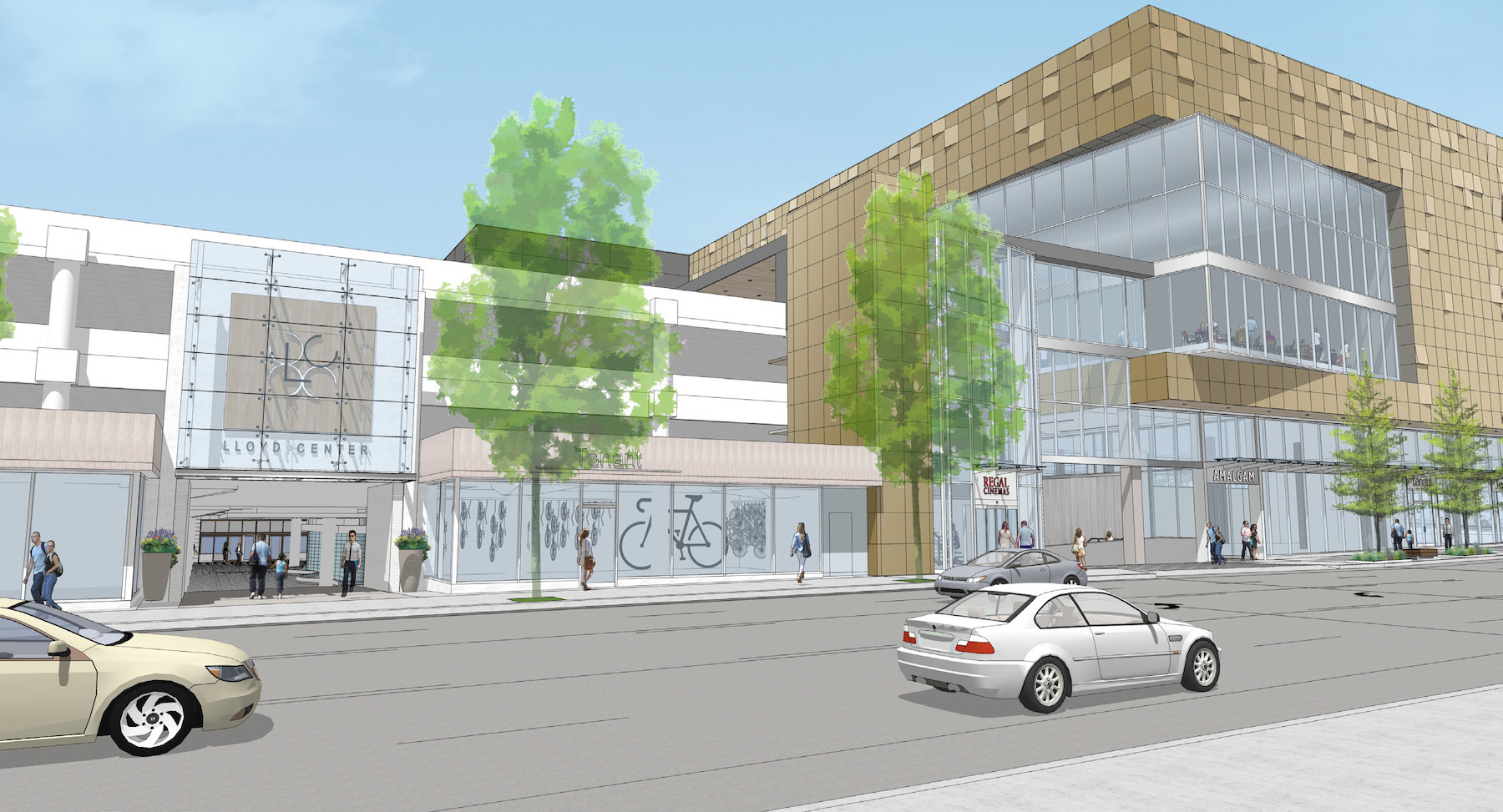 The new theater will have direct access from NE Multnomah St via a new stair and elevator structures, leading the fourth level of the existing parking garage. A covered walkway will connect the theater to the office level of the mall. At the corner of NE 15th and Multnomah a standalone retail space of approximately 10,000 sq ft is proposed. 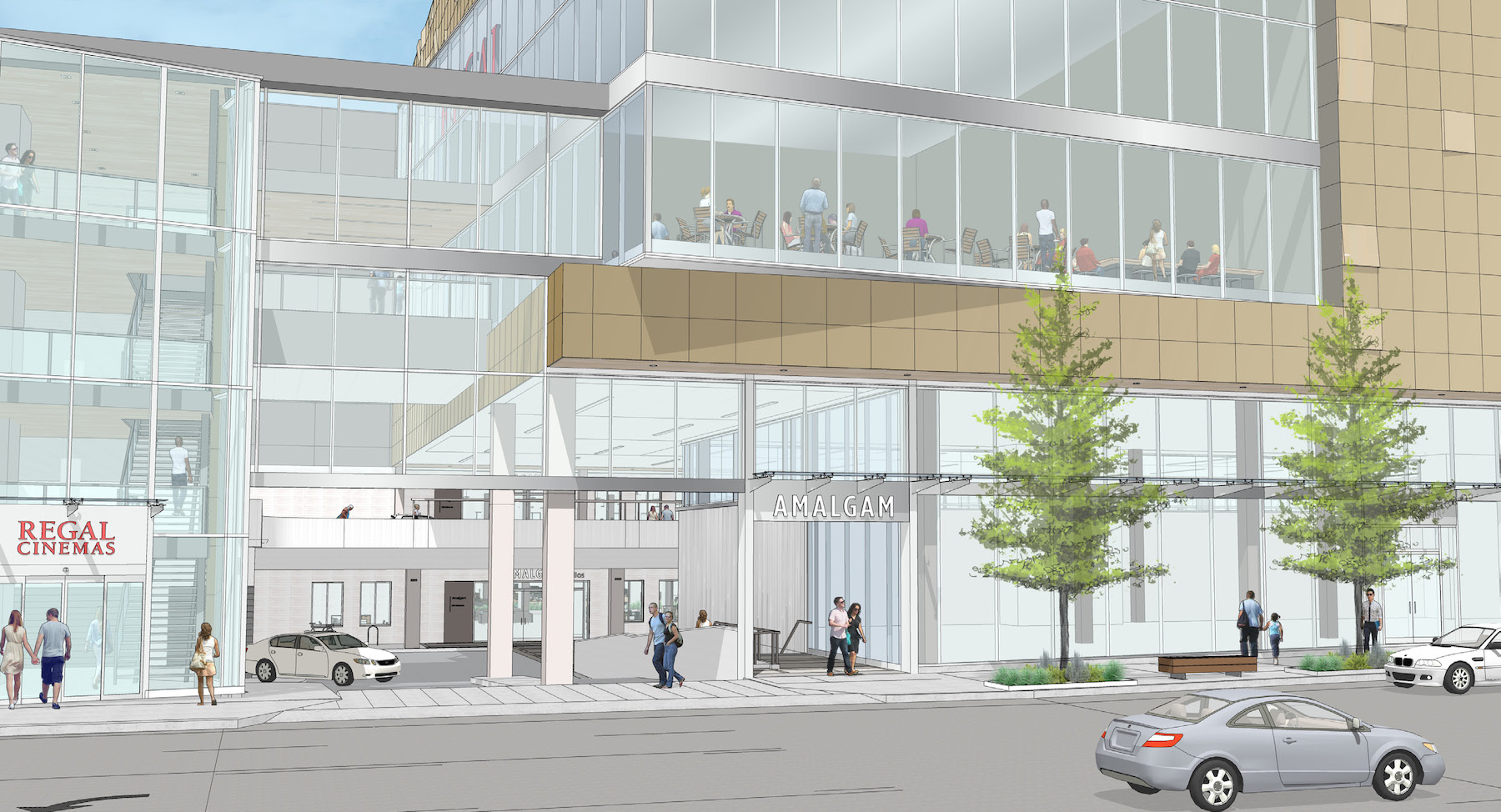 The existing private drive on alignment with NE 15th Avenue will remain, with some of the existing parking remaining to serve the Lloyd Center and the 1510 NE Multnomah development to the north. An original entrance to the mall, adjacent to Marshalls at the second level, will be reopened. 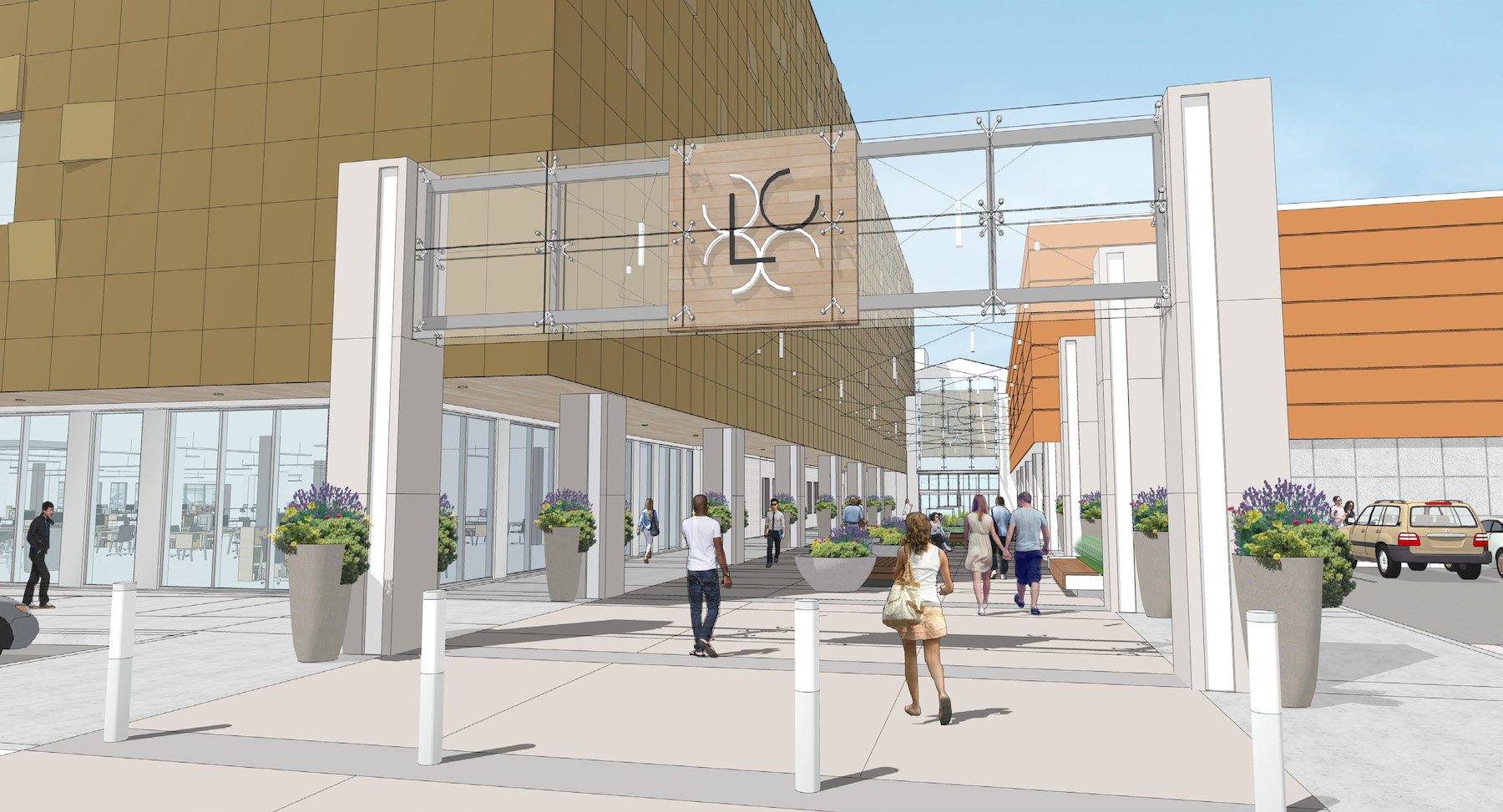 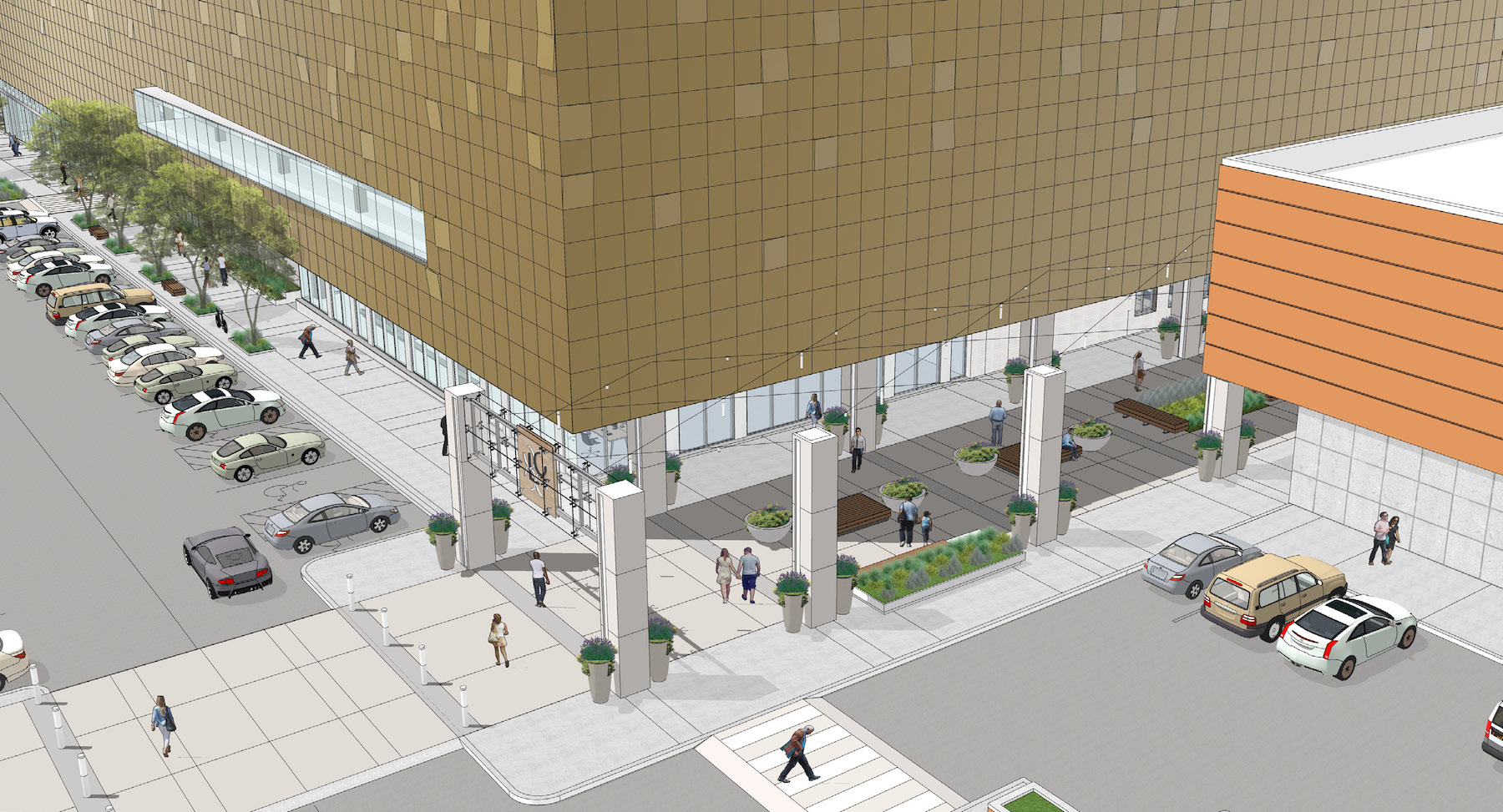 The primary material for the cinema box will be a Dri-Design metal panel, in a champagne color. 15% of the panels will be canted to create a pattern designed to represent a metaphorical expression of falling rain. Other materials proposed include aluminum storefront, cement plaster and cast in place concrete. 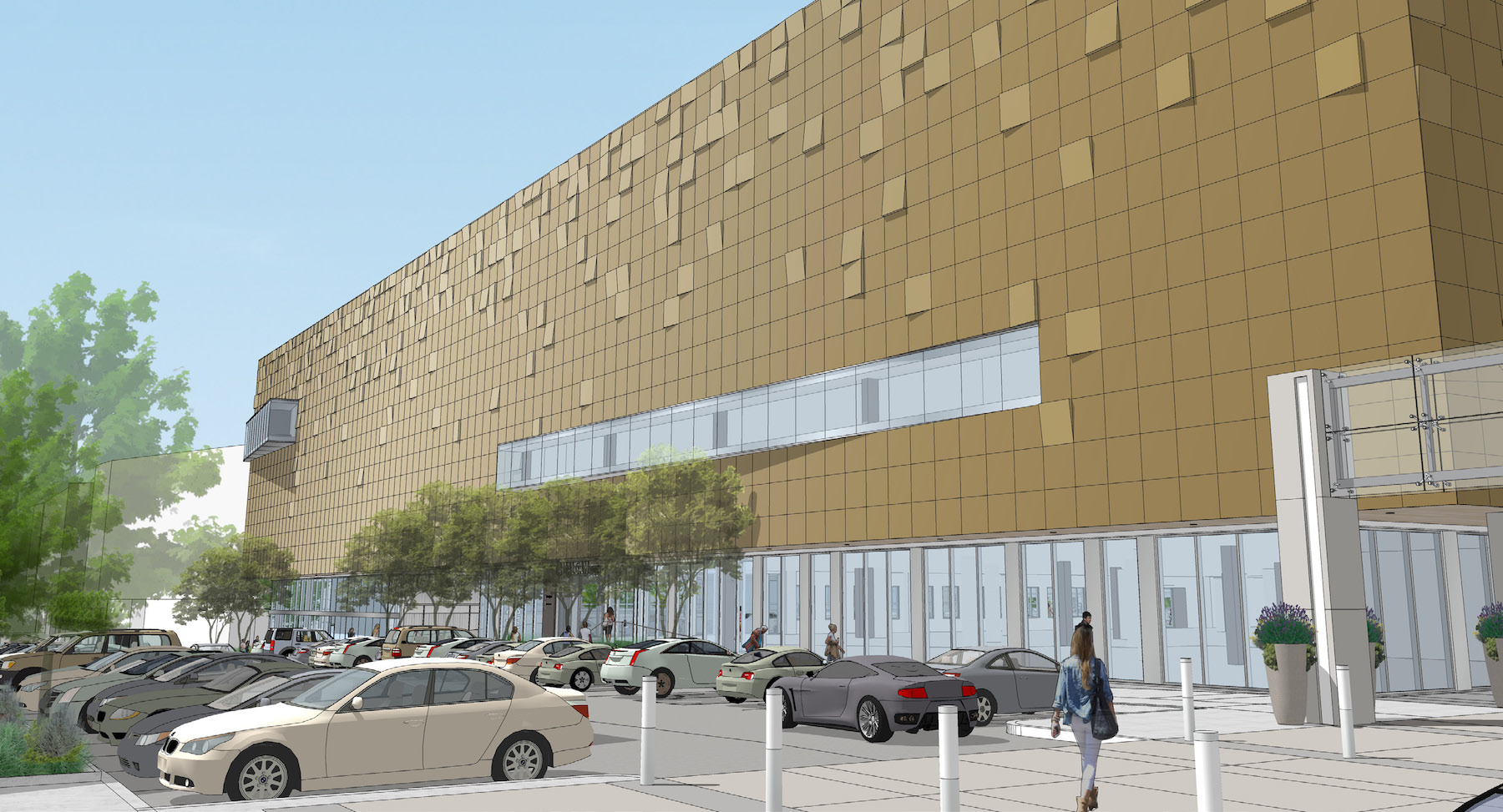 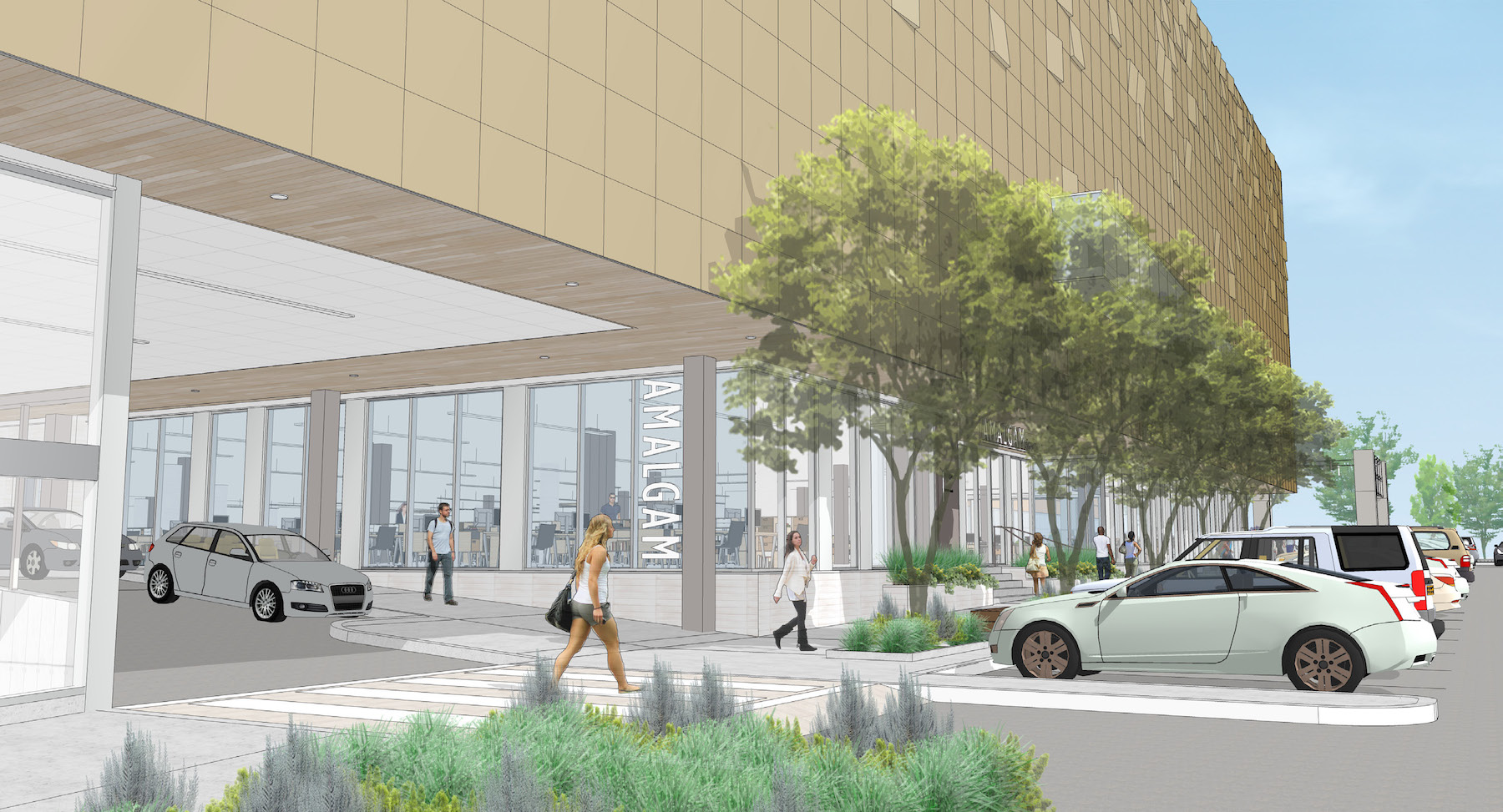 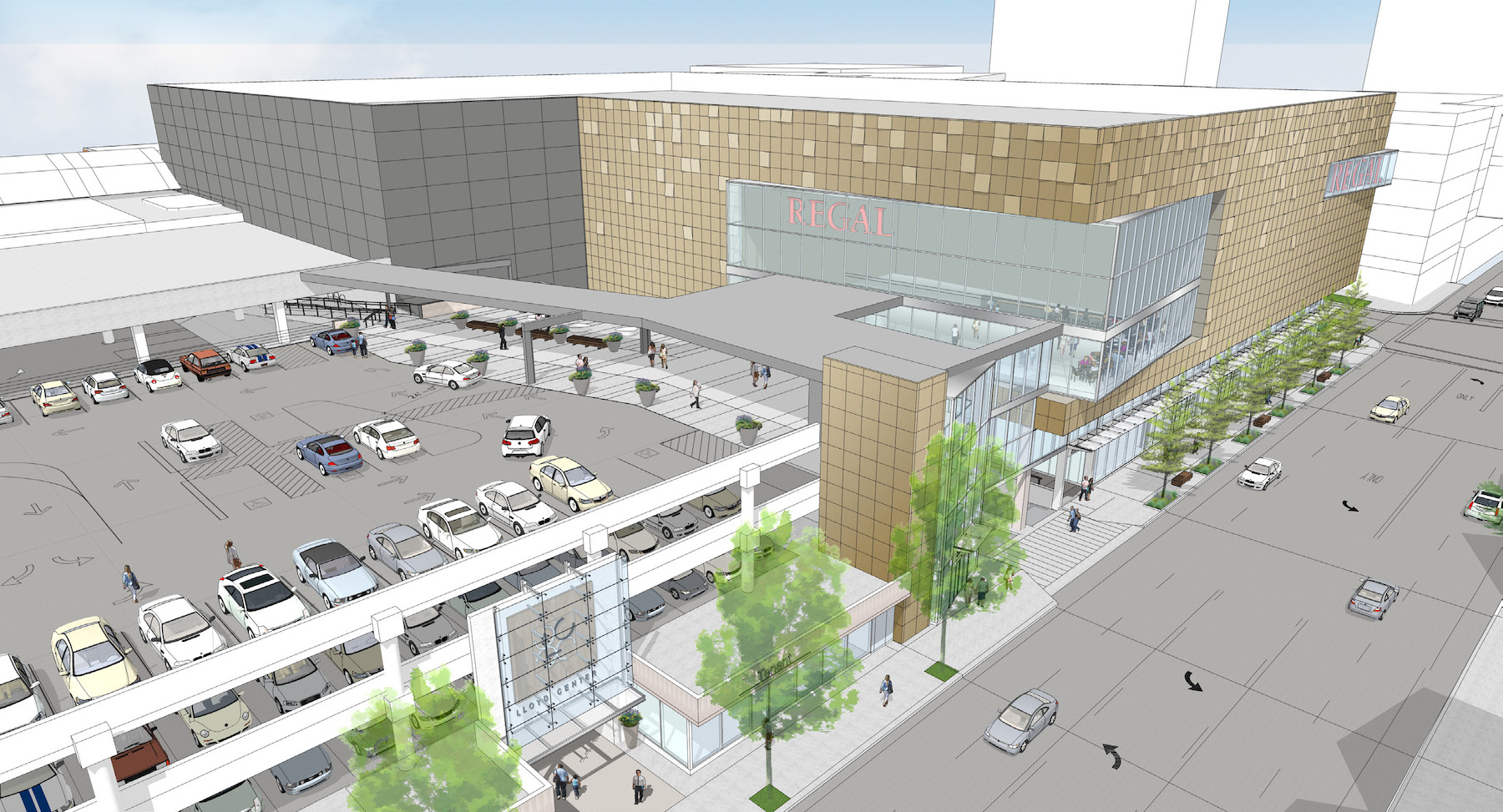 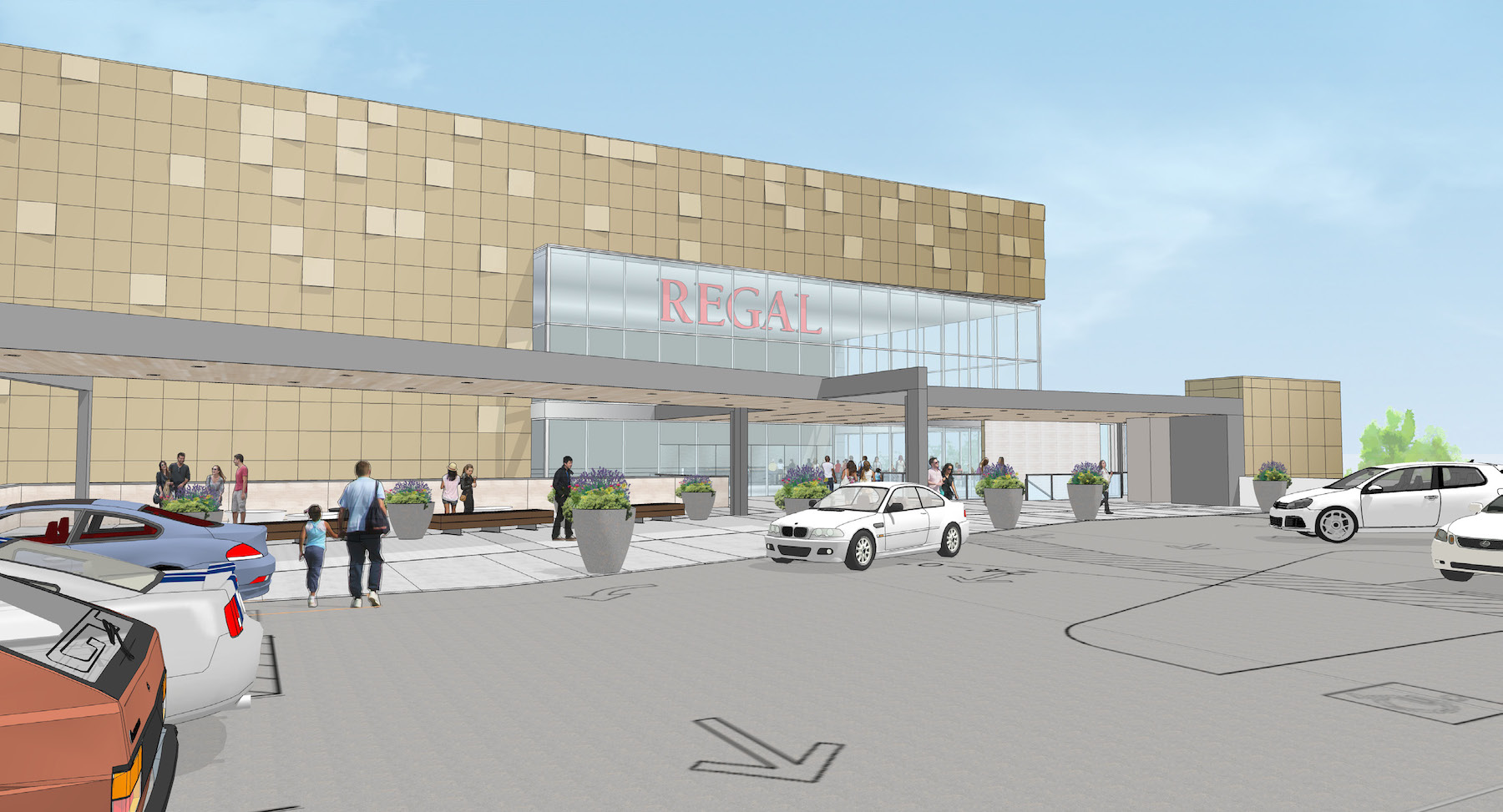 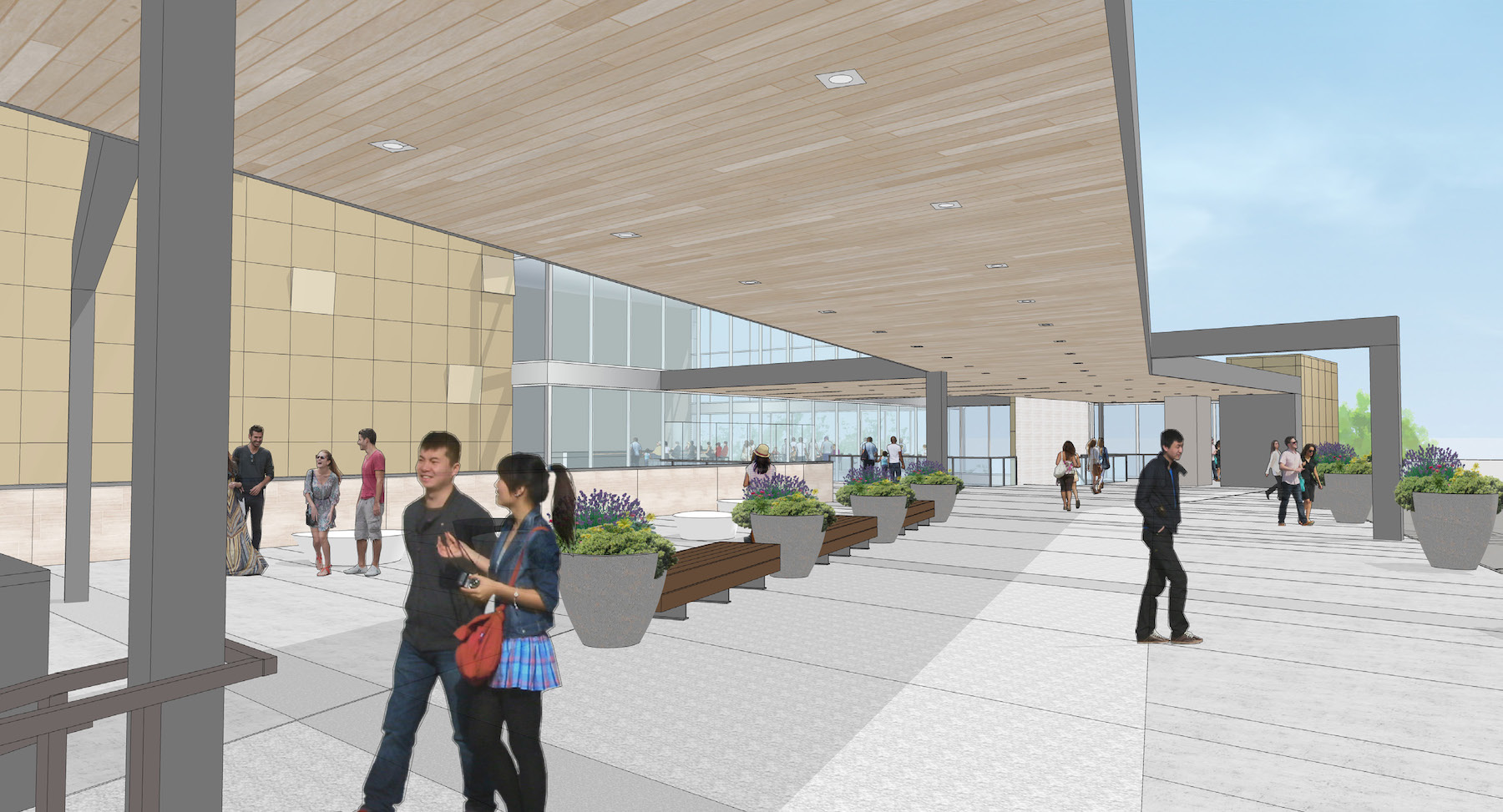 The Lloyd Center East Theater was approved by the Design Commission at its sixth visit in front of the Commission, which included design advice request hearings in April 2017 and June 2017; and design review hearings in January, February, March and April 2018. The project was approved by 4-1 vote, with Commissioners Livingston, Molinar, Vallaster and Rodriguez voting in favor of the project, and Commissioner Savinar voting against approval. In the conclusion to the Final Findings And Decision By The Design Commission the revisions made since its earlier iterations were noted:

The design has evolved greatly since the DARs (with significant improvements to the public and private outdoor spaces and the active ground floor uses and storefronts), and, as a consequence of participating in a work session, cladding changes have resulted in a dynamically expressed iconic form complementary to the very distinct buildings and development emerging in the Lloyd District. Specifically, the design excels in the following aspects:

Buildings permits for the addition are currently under review. 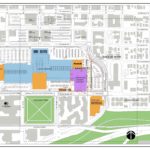 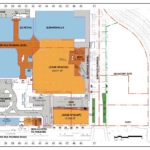 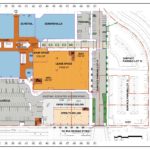 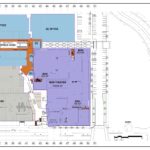 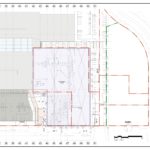 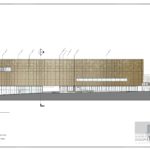 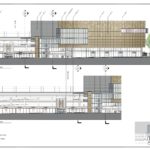 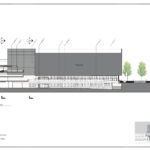 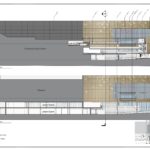 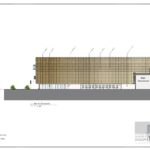