The Wells Fargo Center was completed in 1972, and was originally named the First National Bank Tower, after the bank that commissioned the building. It was designed by Charles Luckman, whose other work includes Madison Square Garden in New York, the Prudential Tower in Boston and the Theme Building at Los Angeles International Airport. The complex includes two buildings linked by a skybridge over SW 4th Ave: a 40 story tower facing SW 5th Ave, which remains the tallest building in Portland; and the Data Processing facing SW 4th Ave.

After 45 years of ownership by Wells Fargo and its predecessors, the complex was sold to Starwood Capital Group in 2017, for $188 million. While the Wells Fargo name will remain on the building, the bank is substantially reducing its presence in the tower.

At the main building entry on 5th Avenue the project will include installation of a new glass and steel canopy, further up the facade than the existing canopy. The dark glazing at the center two bays of the building will be replaced with new clear glazing, up to the third level of the tower. 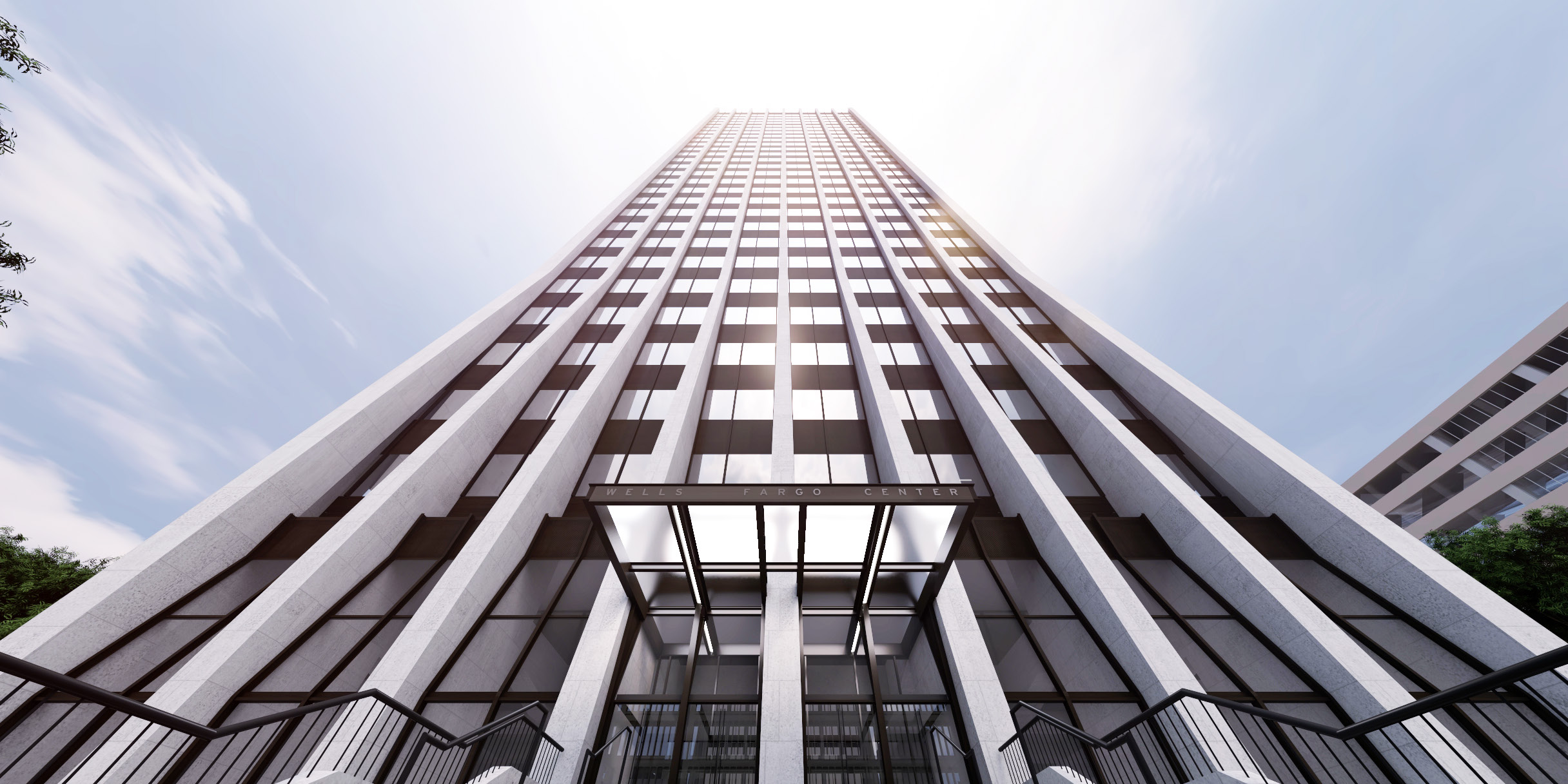 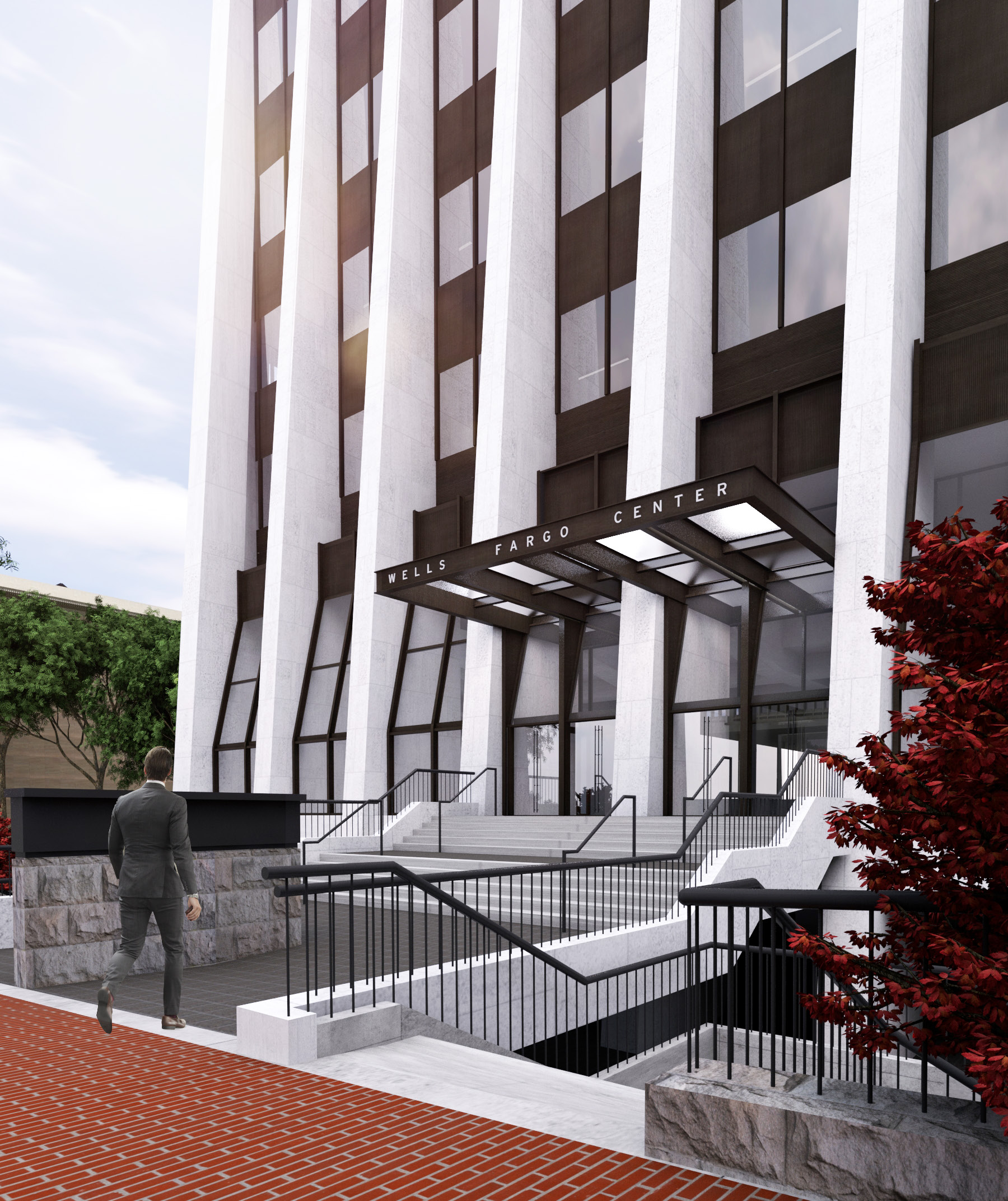 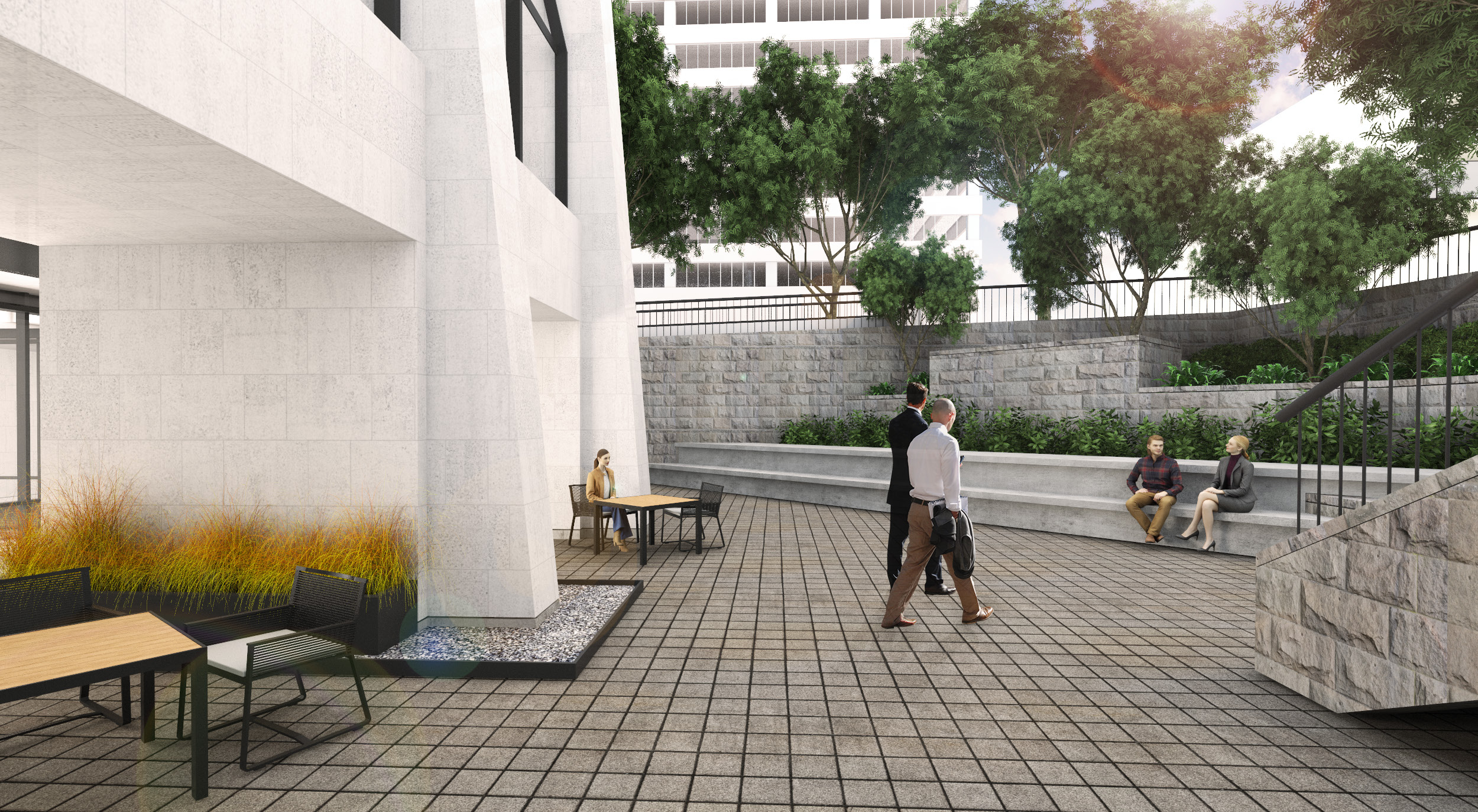 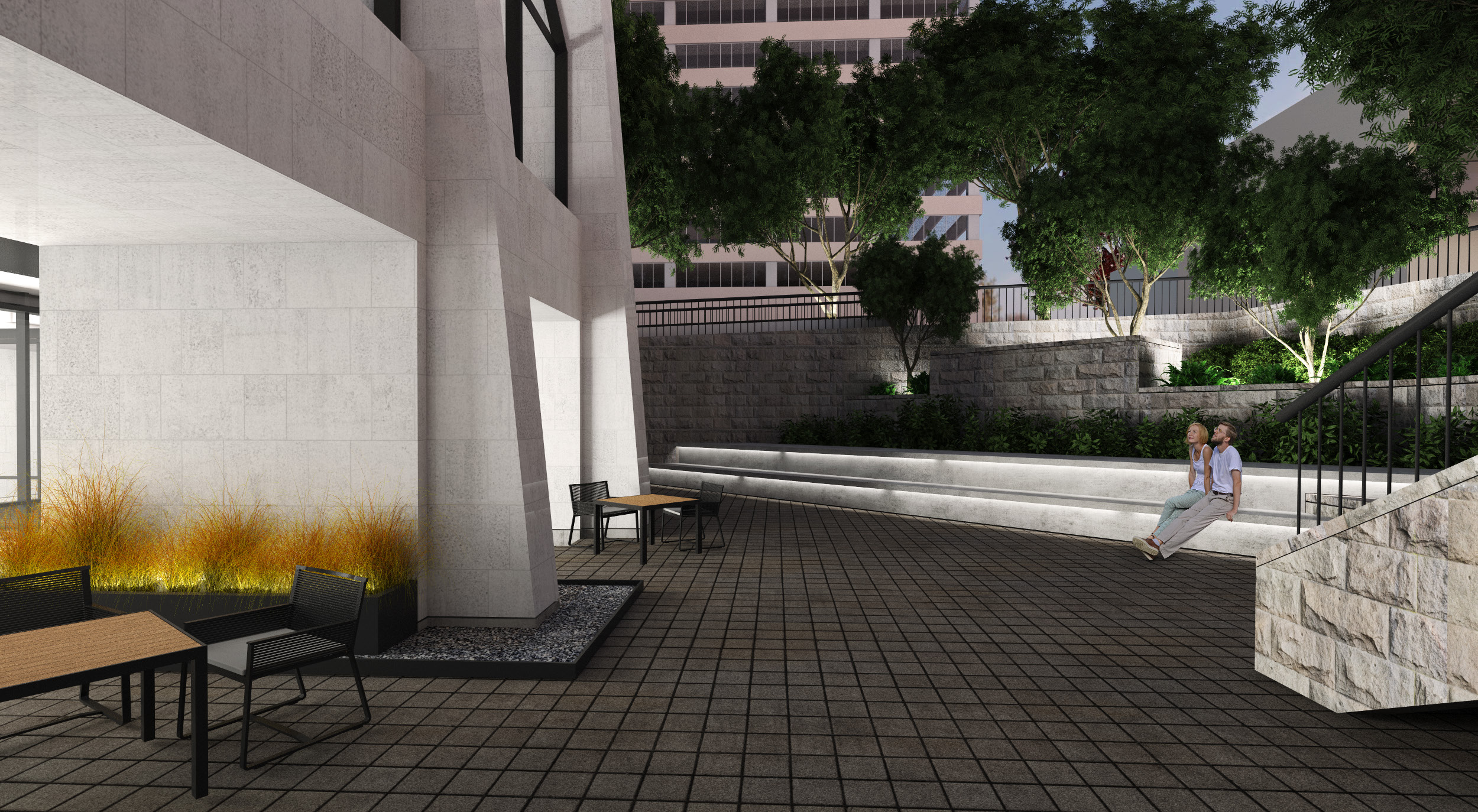 More significant changes will be made to the data processing building on 4th Ave. The existing drive-through and much of the exterior terrace which wraps around the ground floor will be removed. A double height glass enclosure will be added, creating a new lobby for the building as well as additional office space. The existing marble cladding will extend into the newly created interior space on the 4th Ave side. 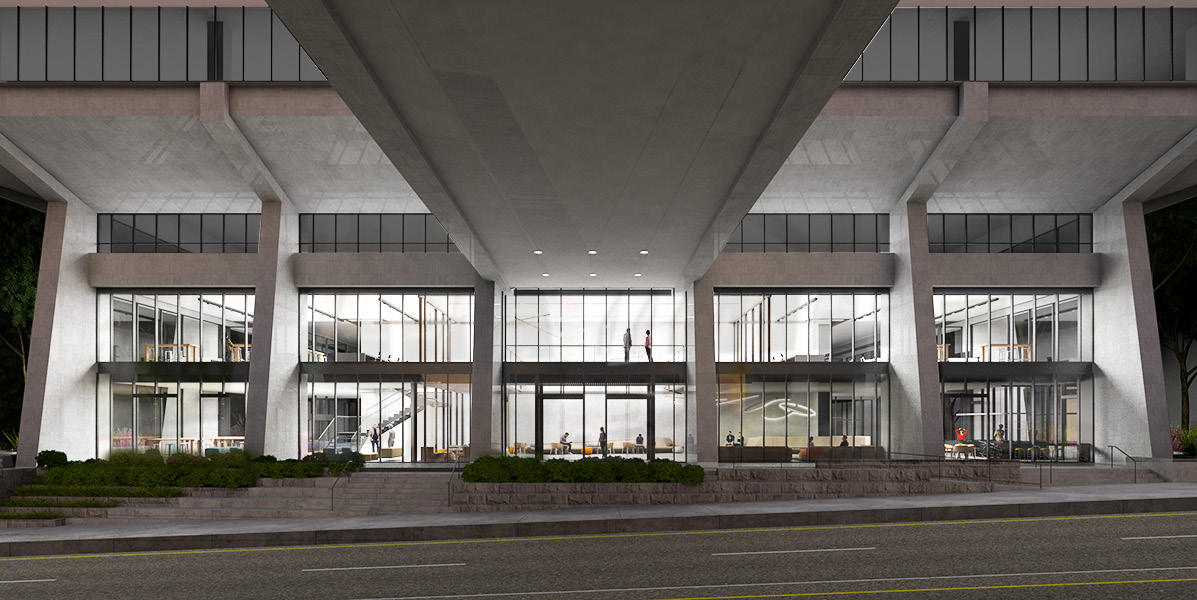 At the roof level a new landscaped deck will be created, facing Terry Schrunk Plaza. 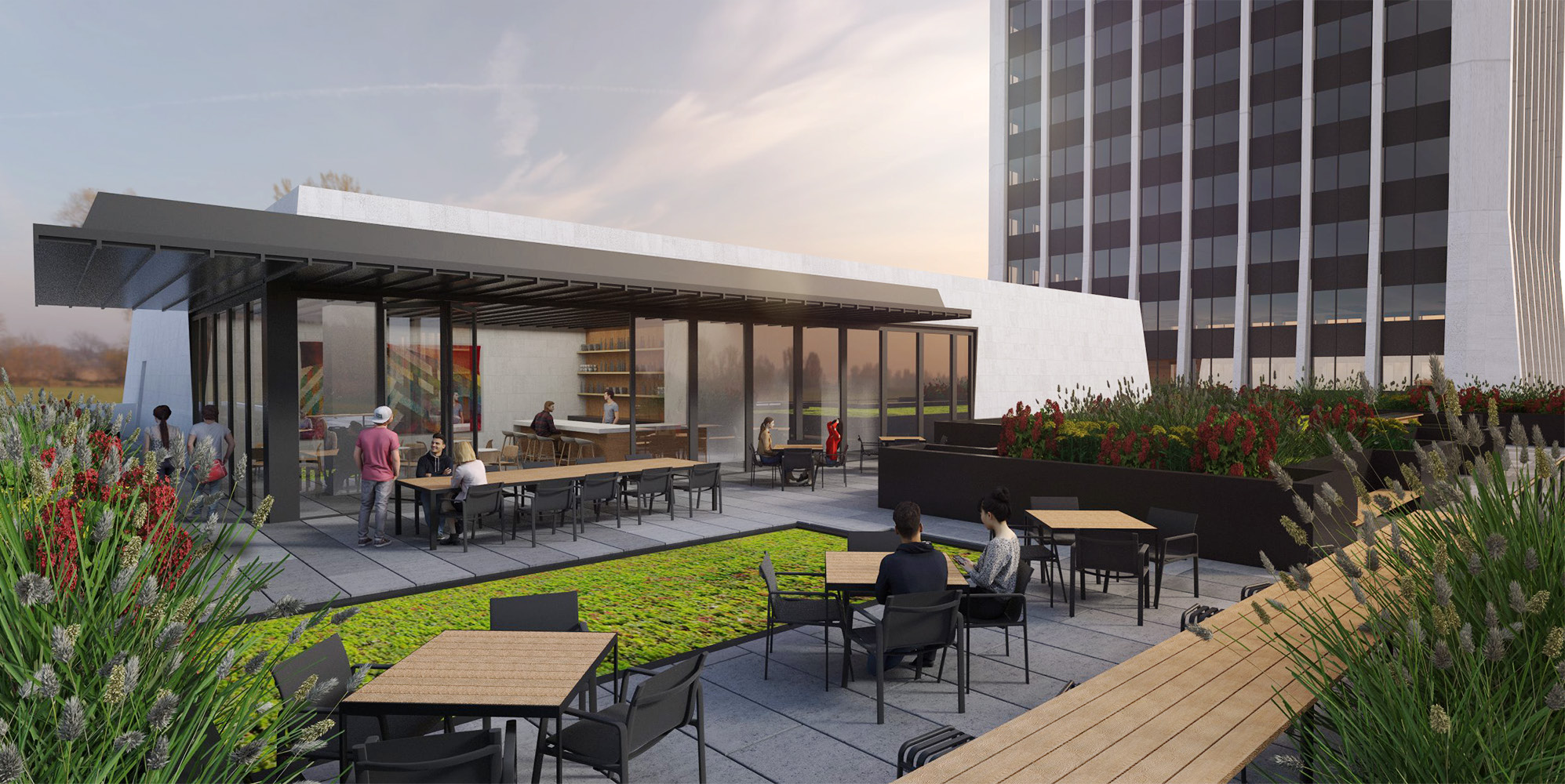 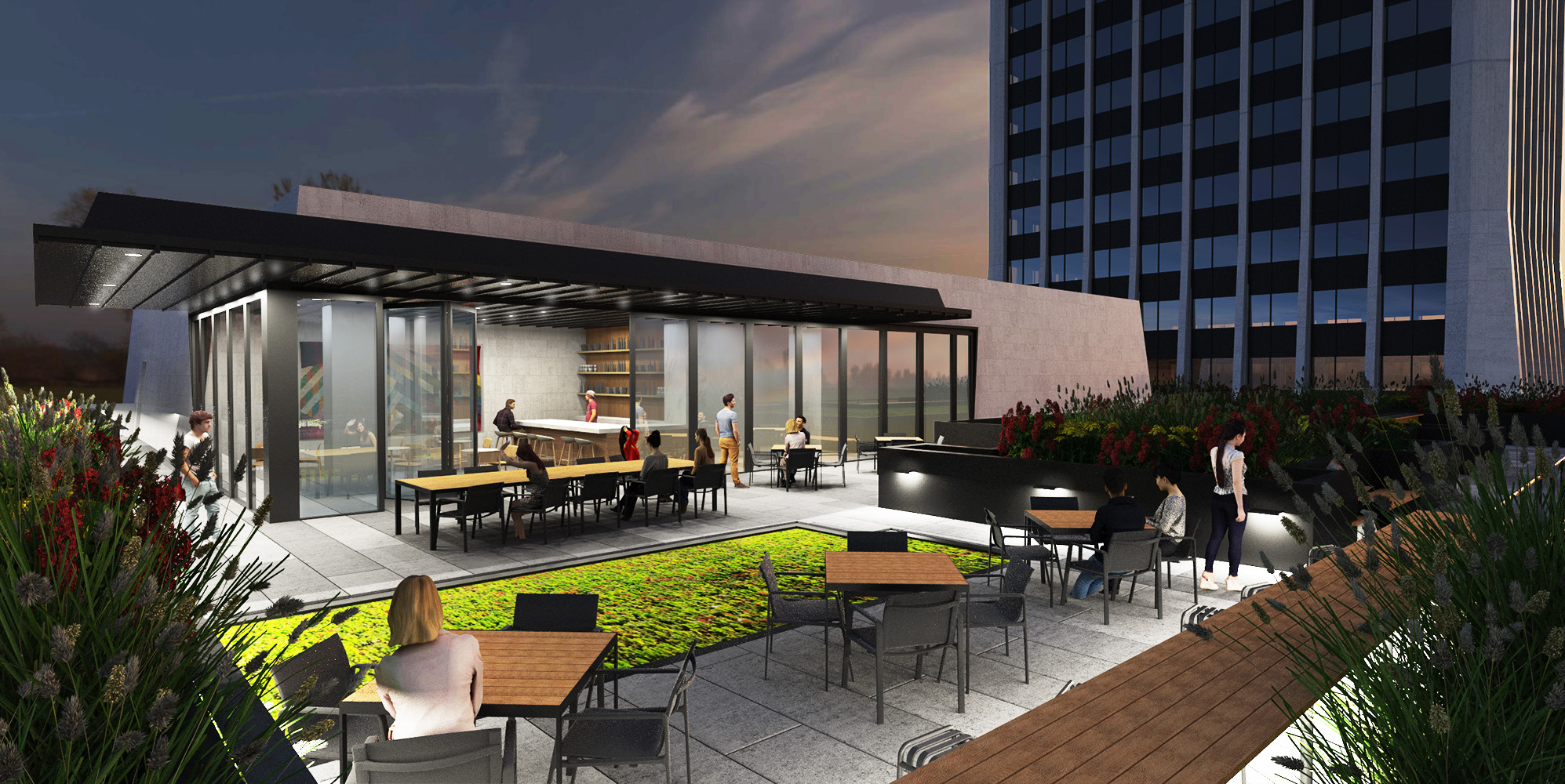 The Wells Fargo Center remodel went in front of the Design Commission three times in total: for Design Advice on November 30th 2017; and for Type III Design Review hearings on  May 3rd, 2018 and May 17th, 2018. The proposal was approved by an 3-2 vote of the Commission, with Commissioners Molinar, Rodriguez and Livingston in favor and Commissioners Savinar and Vallaster (who had both favored a different design for the entry canopy) voting against. In the Final Findings and Decision by the Design Commission the alterations were found to modernize the complex while retaining its “iconic aesthetic”:

The proposal will allow the Wells Fargo Center to retain its iconic aesthetic while allowing for new use and occupancy. The proposed alterations present an opportunity for a set of buildings that contribute identity, historic context and craftsmanship to the Central City to be modernized for ongoing use while retaining their character and significant architectural features. The elimination of the DP Building’s drive-through and bringing glass walls forward along all four frontages will greatly improve the pedestrian realm and bring renewed energy to the area. The proposed alterations will maintain the quality and permanence found in the original design of the nearly fifty-year-old Wells Fargo Center and in the Central City in general. The detailing and materials of the proposed alterations are compatible with the building and neighborhood. The rooftop addition will contribute to the building’s adaptive reuse while being minimally visible from the public way. The alterations will bring an improved streetscape experience for pedestrians while helping to modernize the buildings and allowing them to continue their important role in contributing to the character of downtown. 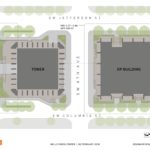 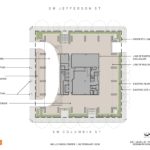 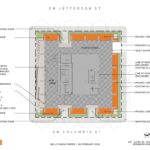 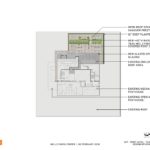 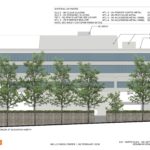 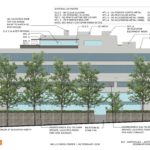 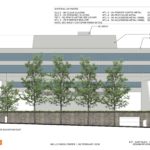 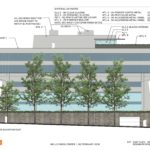 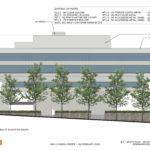 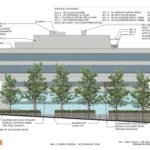 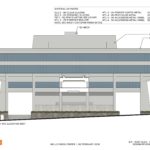 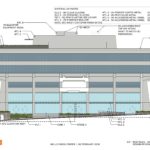 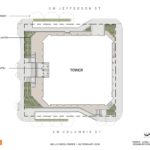 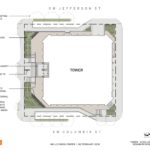 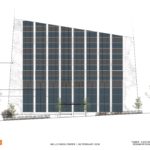 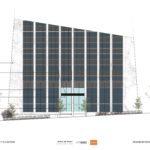