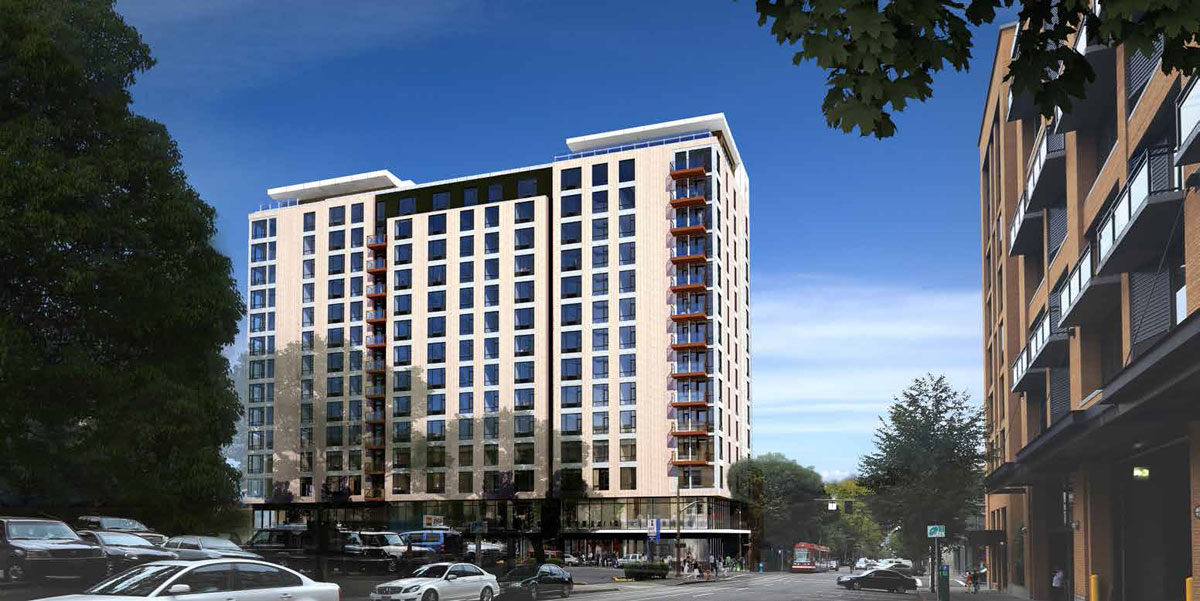 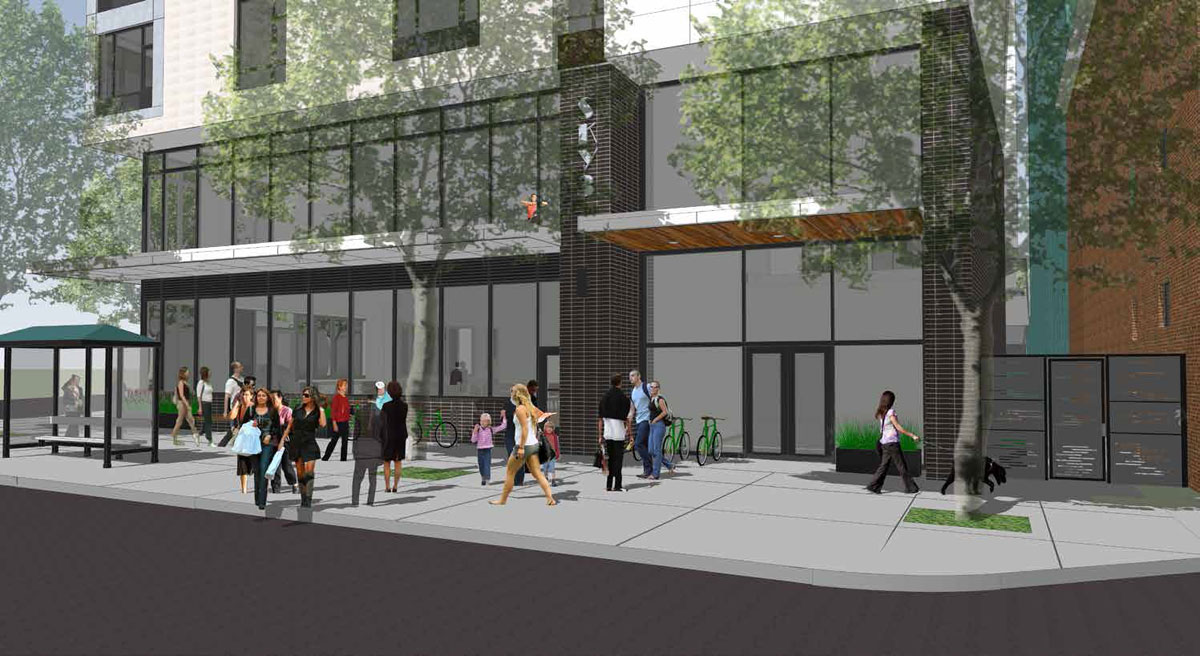 The primary materials are limestone panel on the west, south and east facing facades of the tower, with aluminum metal panel accents. The metal panel becomes the primary material on the north facing facade, with smaller areas of limestone panel at the center bay. A brick masonry veneer will be used at the base of the tower, with inset storefront windows. Metal panel canopies wrap around the corners of the building to provide shelter to pedestrians. The residential units will have vinyl windows. 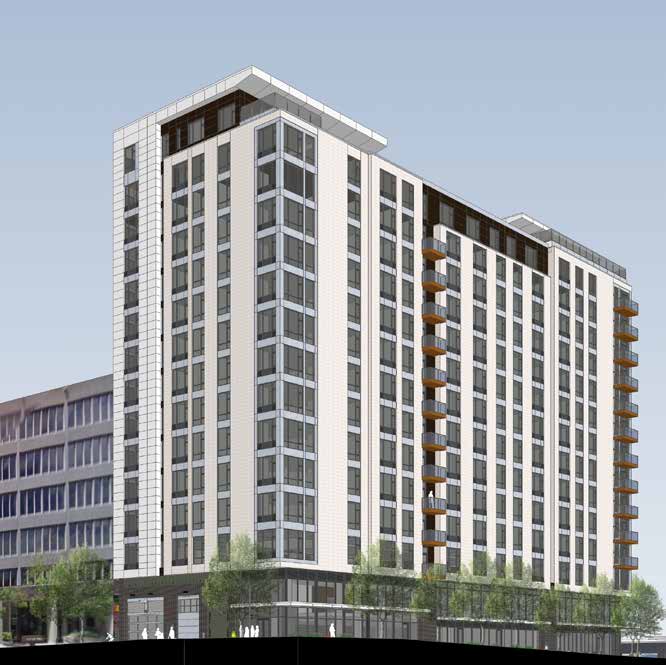 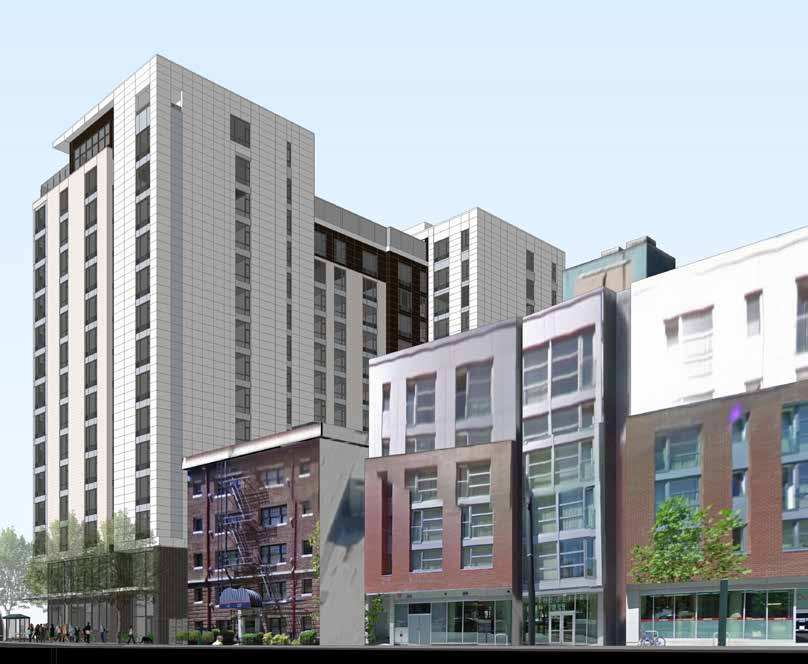 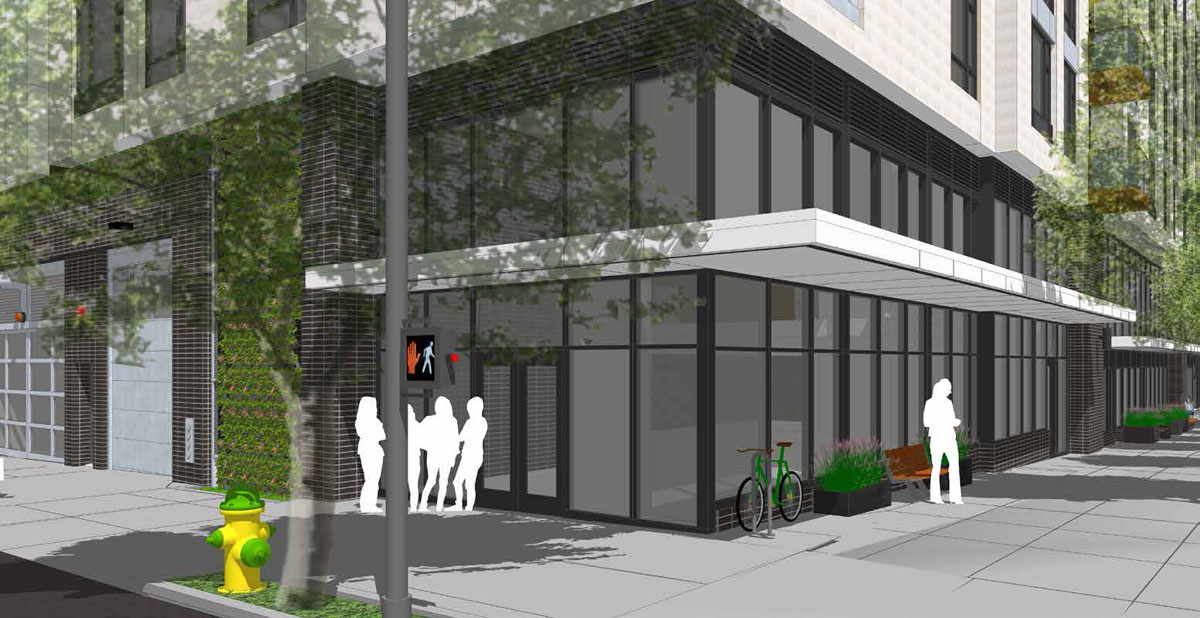 At the southeast corner of the 15th floor a common roof deck and community room will be provided for the use of building residents. 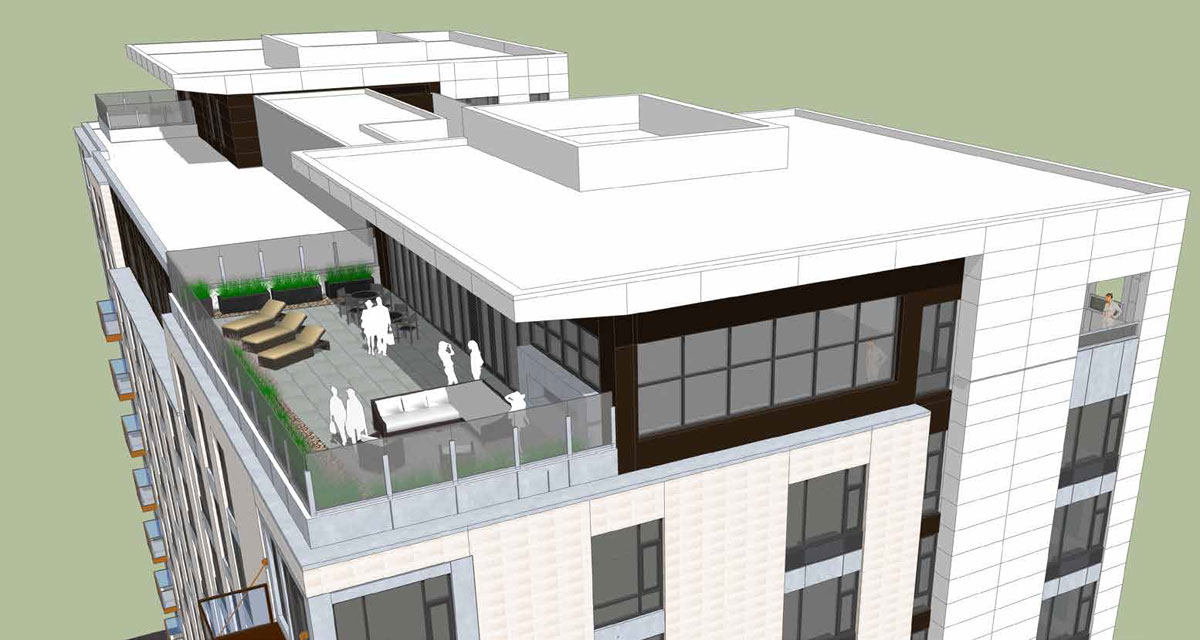 The project was approved through a Type III Design Review in March 2014. In the Final Findings and Decision by the Design Commission [PDF] the project was praised for its coherent composition:

The proposed building presents high quality materials used in an elegant and logical manner, expressing volumetric portions of the building as large individual elements tied together as a coherent package which will allow viewers of the building to appreciate its understated elegance without being overwhelmed by any singular gesture. Staff notes that the original concept for the building is the idea of “Coupling”, which staff believes the applicant has articulated with the current design without being too literal with the concept; an approach that has ultimately strengthened the design. The applicant has addressed staff’s previous concerns by simplifying the design, providing equitable access for all directly to the sidewalk, and providing a reasonable width for the proposed long-term bicycle parking spaces. Additional details and clarification has also been provided since the January 9th hearing, resolving staff’s previous concerns. The design review process exists to promote the conservation, enhancement, and continued vitality of areas of the City with special scenic, architectural, or cultural value. The proposed design meets the approval criteria and therefore warrants approval.

Demolition of the existing buildings began in August 2014. Construction on the Sky3 Apartments started shortly aftewards. 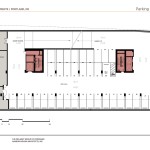 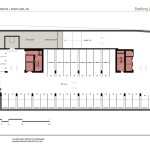 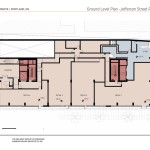 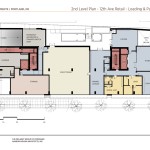 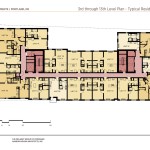 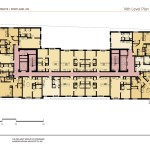 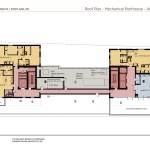 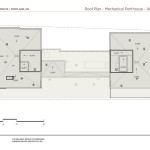 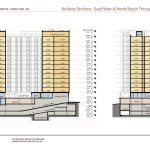 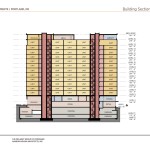 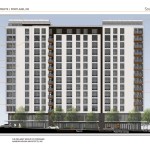 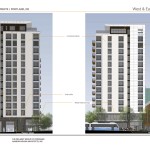 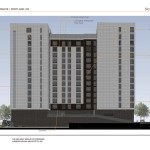