The Alexander, a 4 story mixed use building, is under construction at 50 SE 13th Ave. The building will include 69 residential units, with a mix one and two bedroom apartments. A retail space will front onto E Burnside St. 17 vehicle parking stalls and 112 long term bicycle parking spaces will be provided. The project design is by Myhre Group for developer Urban Development Group. 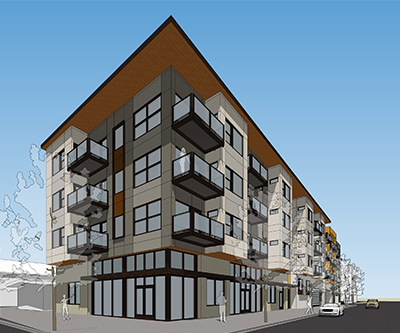 The site at SE 13th and Burnside was previously home to the restaurant Old Wives Tales, which shut in May 2014 after 34 years in business. 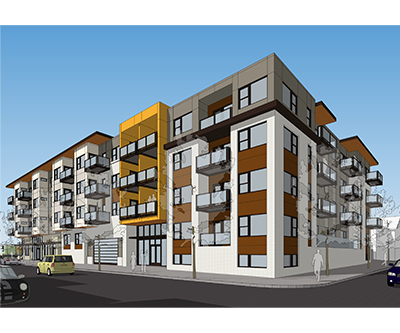 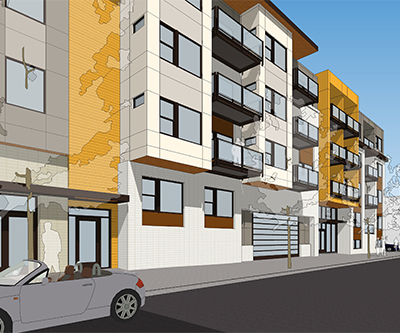 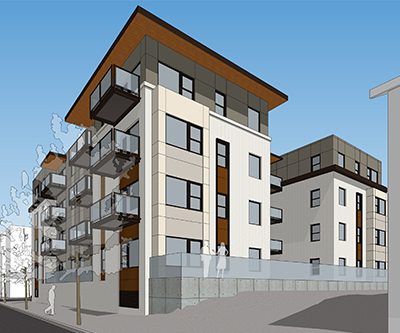