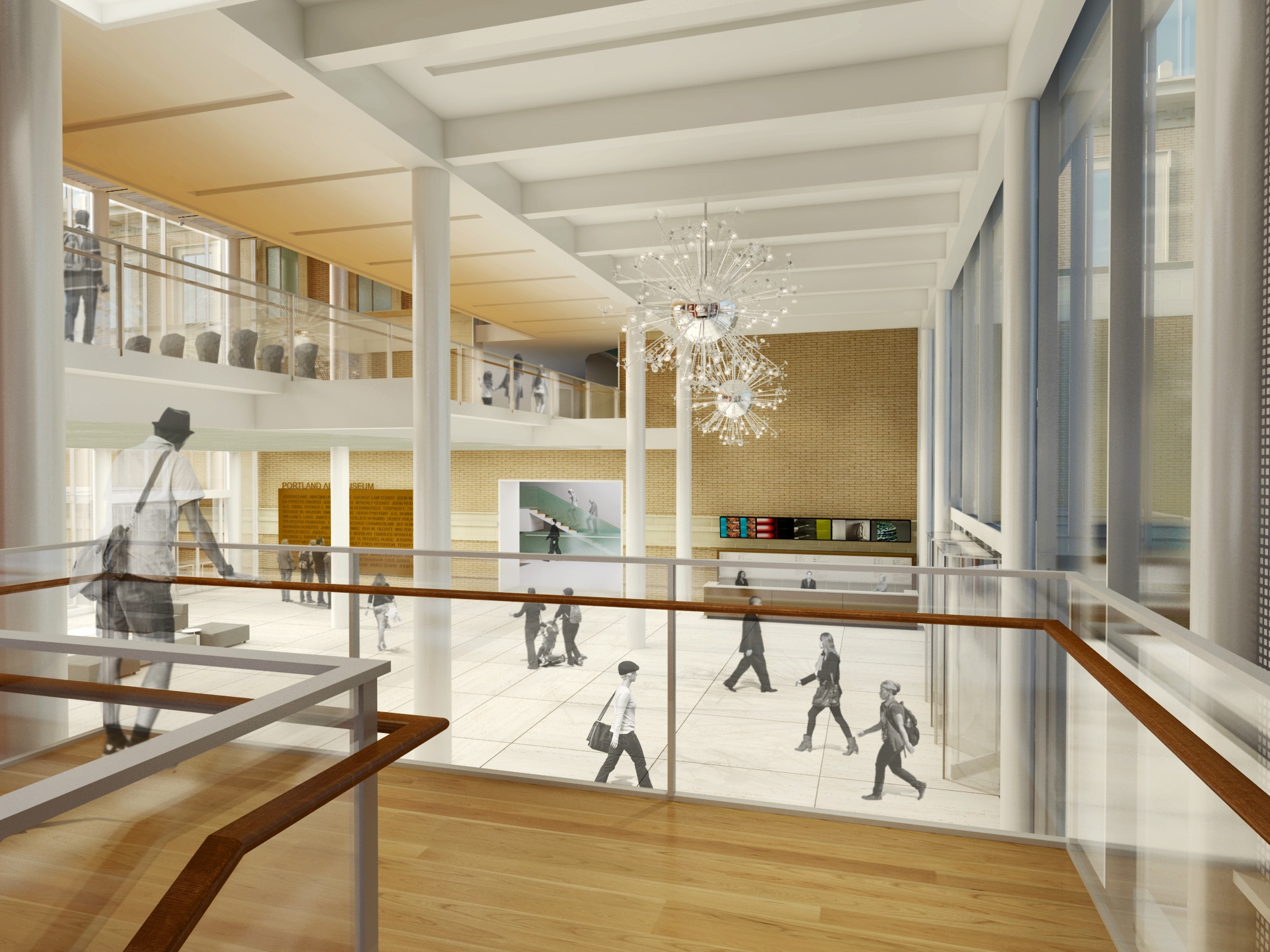 Construction of the Rothko Pavilion as currently proposed would require City Council permission to alter an existing pedestrian easement.

In “So many projects, too little time”, the DJC looked at the speed of Portland’s Design Review process*.

BikePortland took a look at the newly built trail adjacent to the planned Tesla Showroom at 4330 SW Macadam Ave.

The Portland Business Journal wrote about the four-story self-storage building that’s coming to a site at 627 SE Division Place.

BikePortland reported that the city’s bicycle and pedestrian advisory committees have expressed opposition to the Portland Art Museum’s Rothko Pavilion.

The DJC published photos of the expanded Japanese Garden.

Portland Shoupistas reported that proposed changes to buildings planned at 1717 SE Tenino, 5965 SE Milwaukie and 1645 SE Nehalem—which would see 46 parking stalls removed from plans in favor of the addition of 40 affordable units—may not happen, due to the Bureau of Development Services’ interpretation of what counts as “frequent service” transit.

The Oregonian looked at whether Portland can build its way out of a housing crunch.