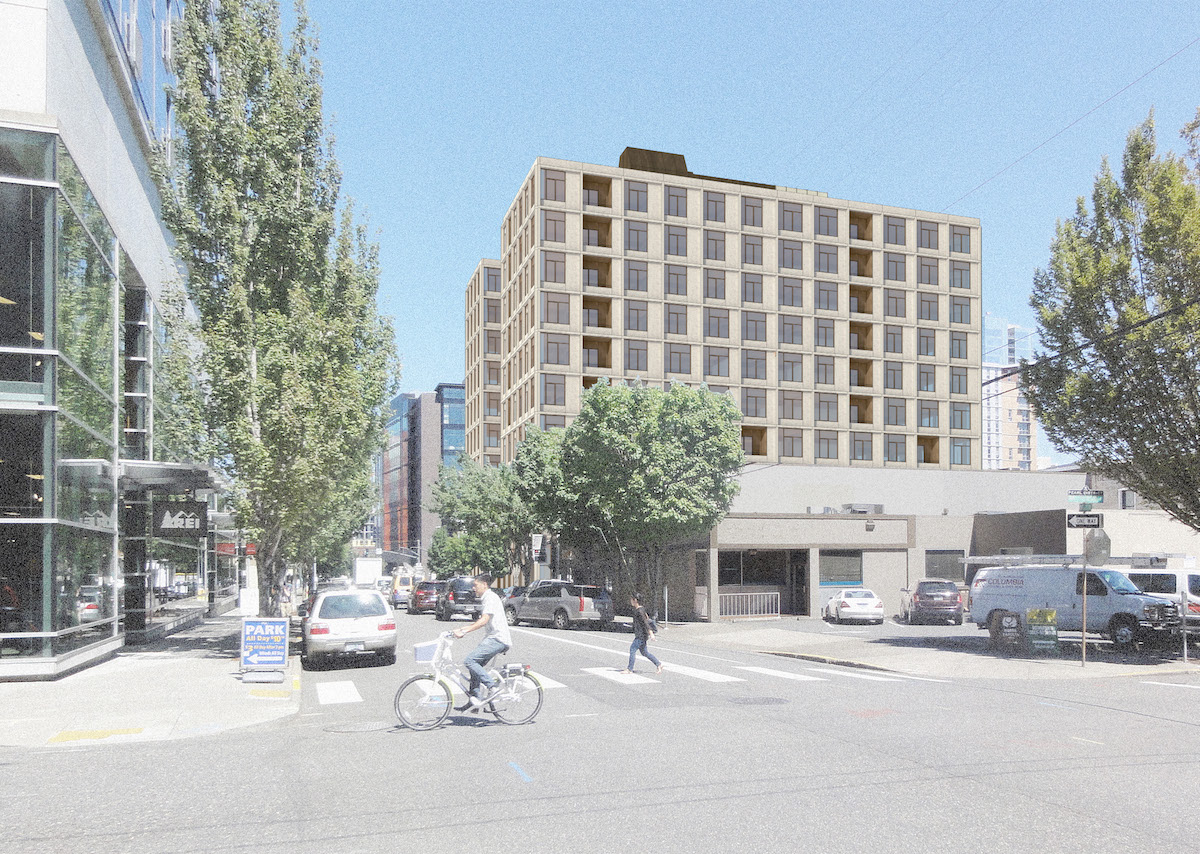 The development would be located on the full block bound by NW Kearney St, 14th Ave, Lovejoy St and 13th Ave. The site includes two existing buildings, which would be demolished. The south building at 1325 NW Kearney St was built in 1937. The north building at 930 NW 14th was built in 1970. The buildings were converted to retail use in 2004/2005. Current tenants include the On Deck sports bar, Office Max and Title Nine. The Lovejoy Square complex was sold to Killian Pacific in 2016 for almost $20 million.

The project would be developed in two phases, with the southern half of the block developed first with the northern half potentially following later. The phased approach is in part due to the existing leases on the retail spaces, which expire later. The completed development would be massed as two east-west oriented bar towers, with a private courtyard in between them at the second level. 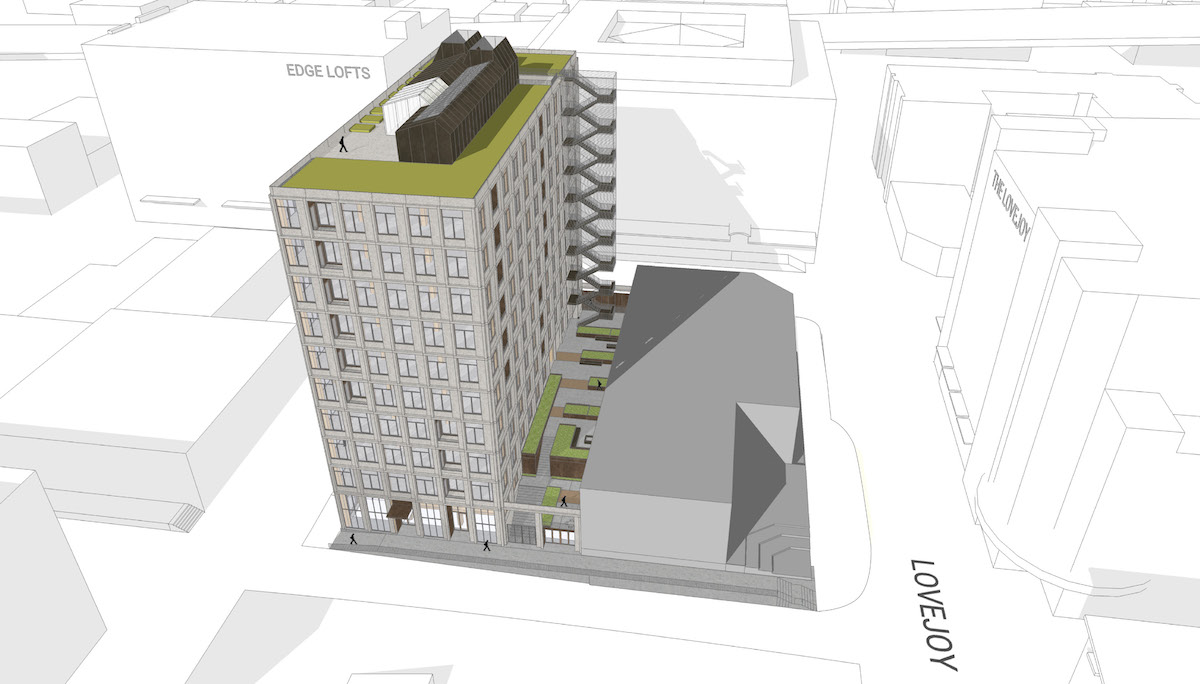 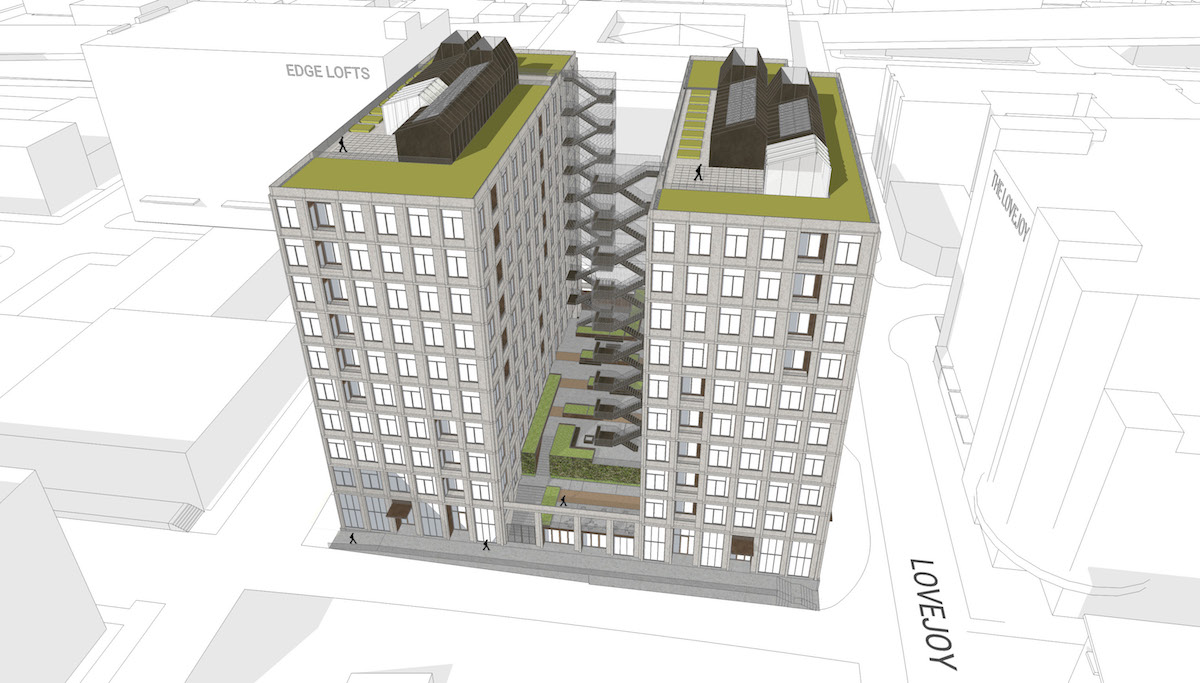 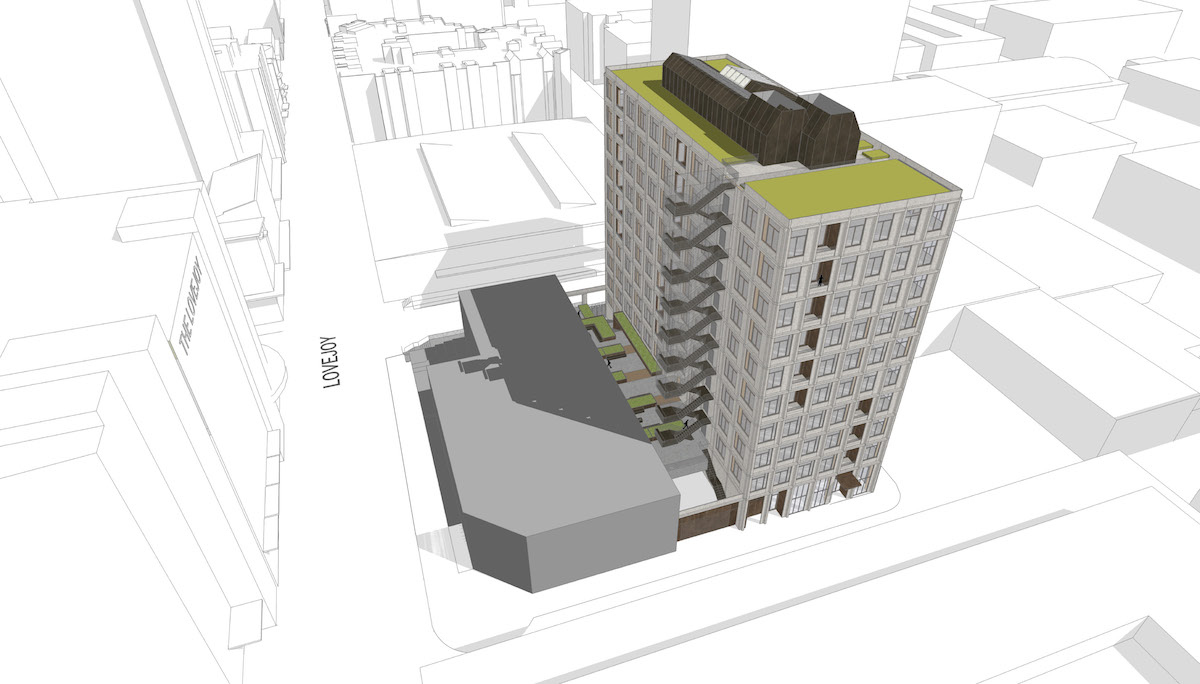 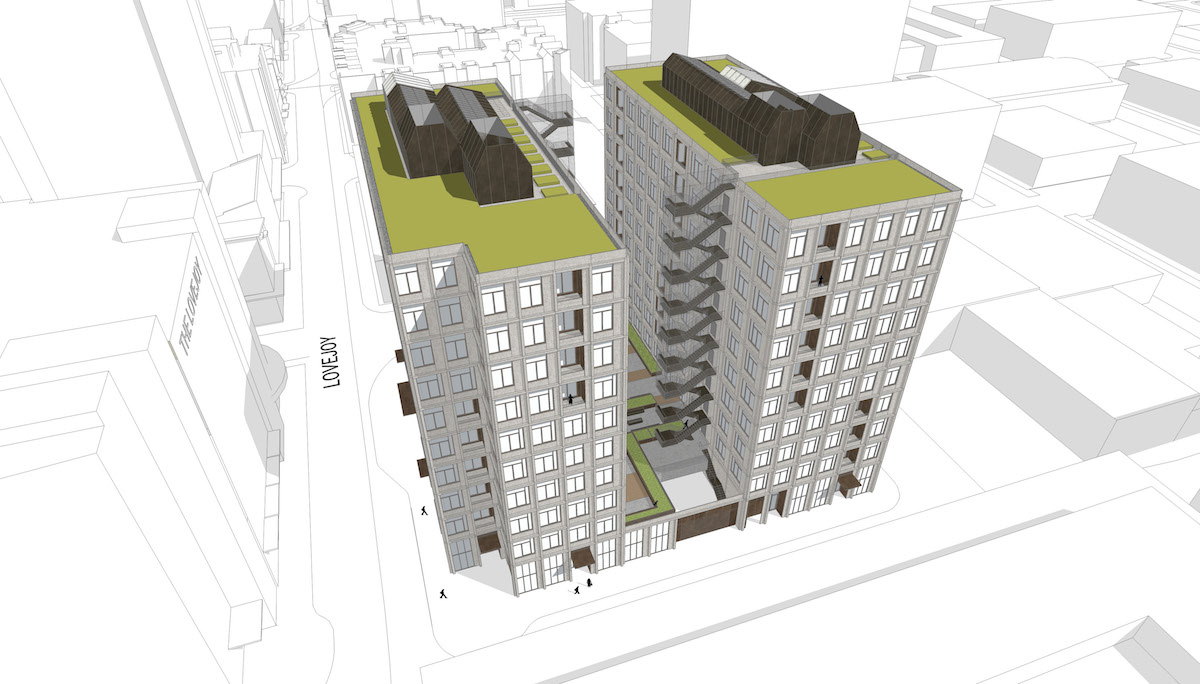 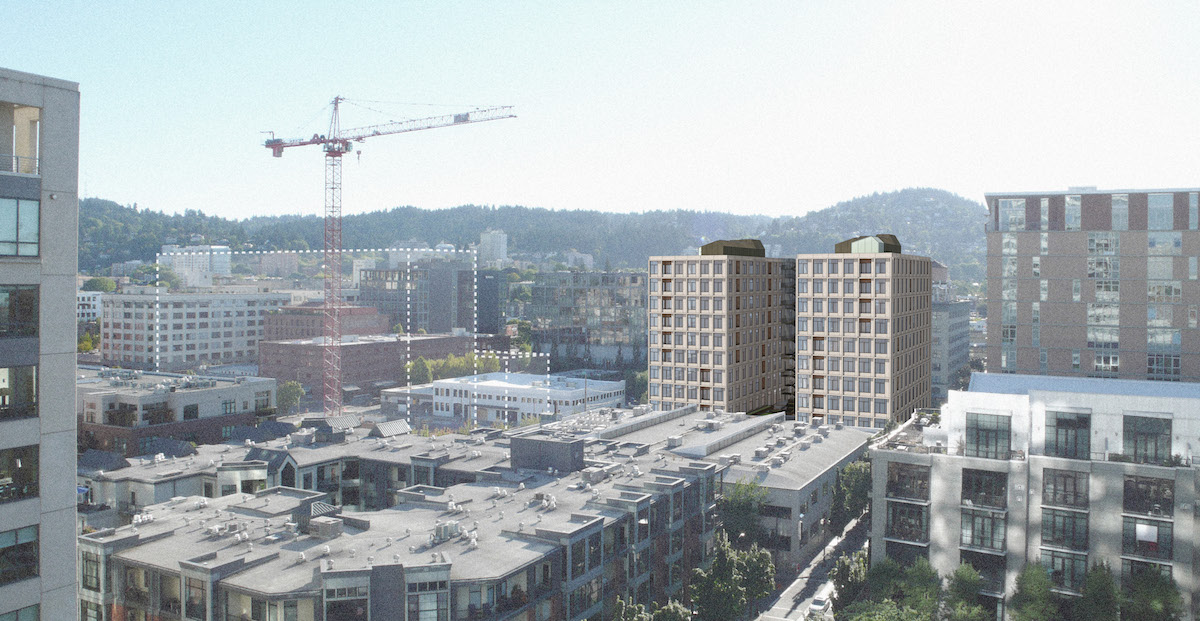 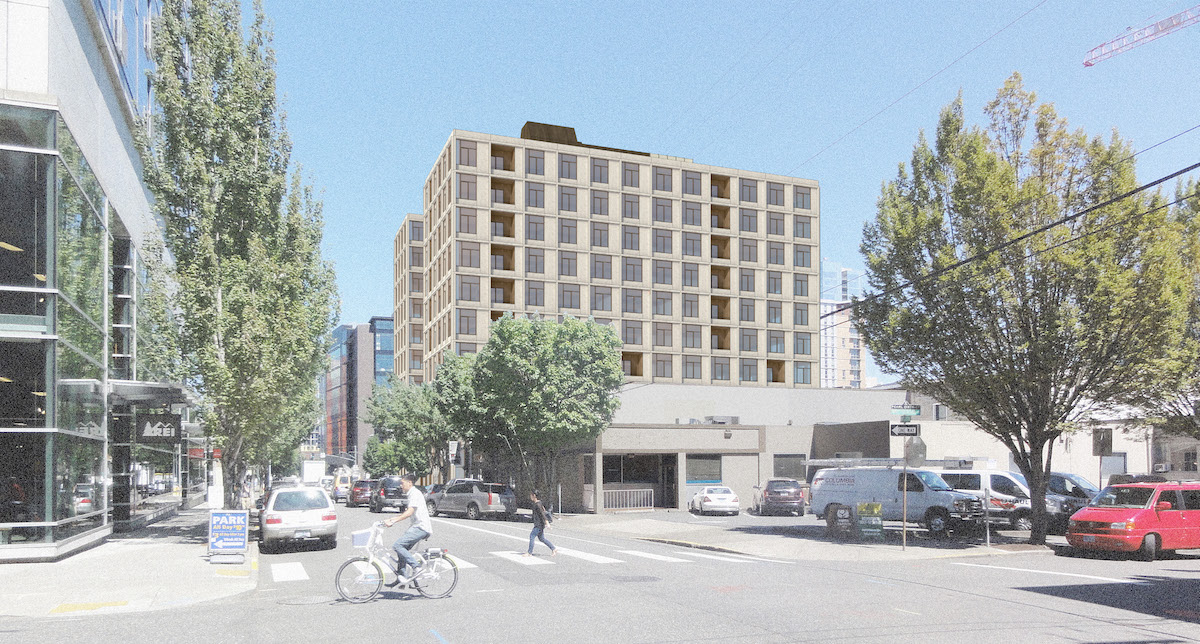 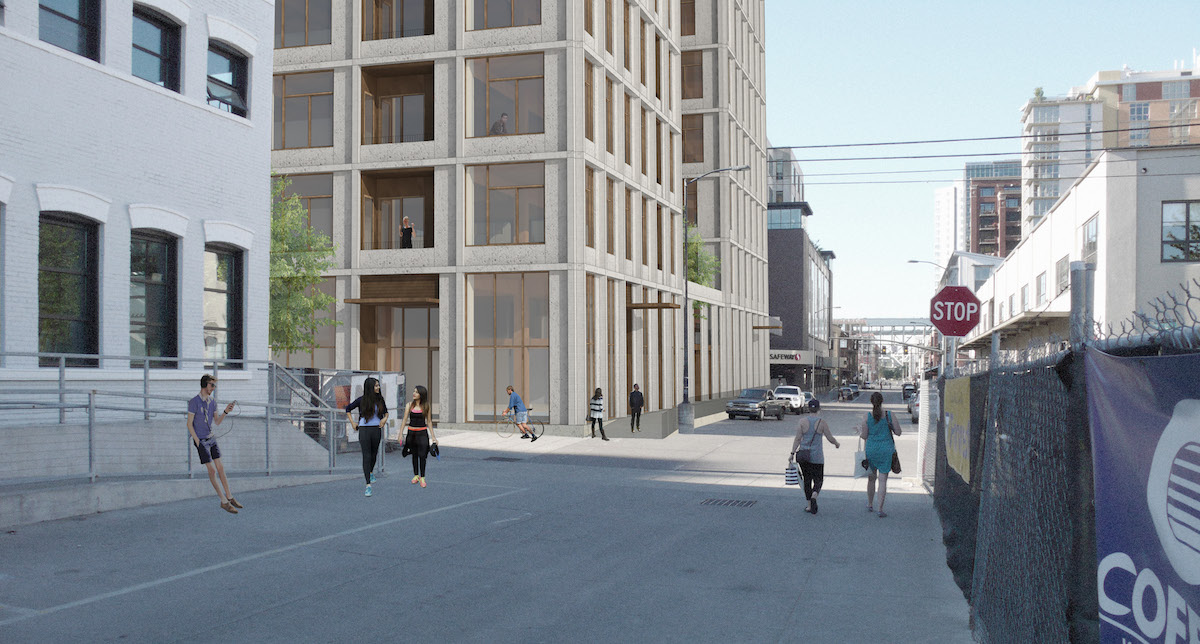 Lovejoy Square had its first design review hearing on October 19th, at which time a Staff Report and Recommendation to the Design Commission did not yet recommend approval. As summarized in a memo, outstanding design and technical concerns included: the proposed garage access from NW 14th Ave; the overall massing of the building, and the extent to which it is being driven by the phasing; the private nature of the level 2 courtyard; the use of exterior stairwells as an exit from a high-rise building; and the ground floor articulation on NW 13th and 14th Aves. The Commission however praised the simple grid pattern and materials used on the facade.

The project is currently scheduled to return in front of the Design Commission for a second hearing on December 21st. 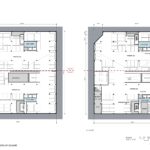 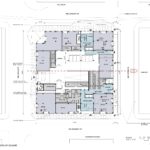 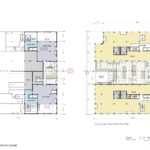 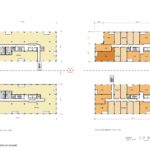 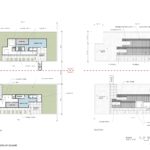 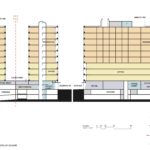 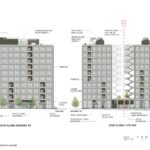 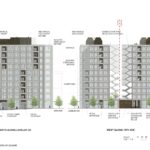 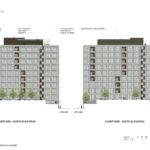