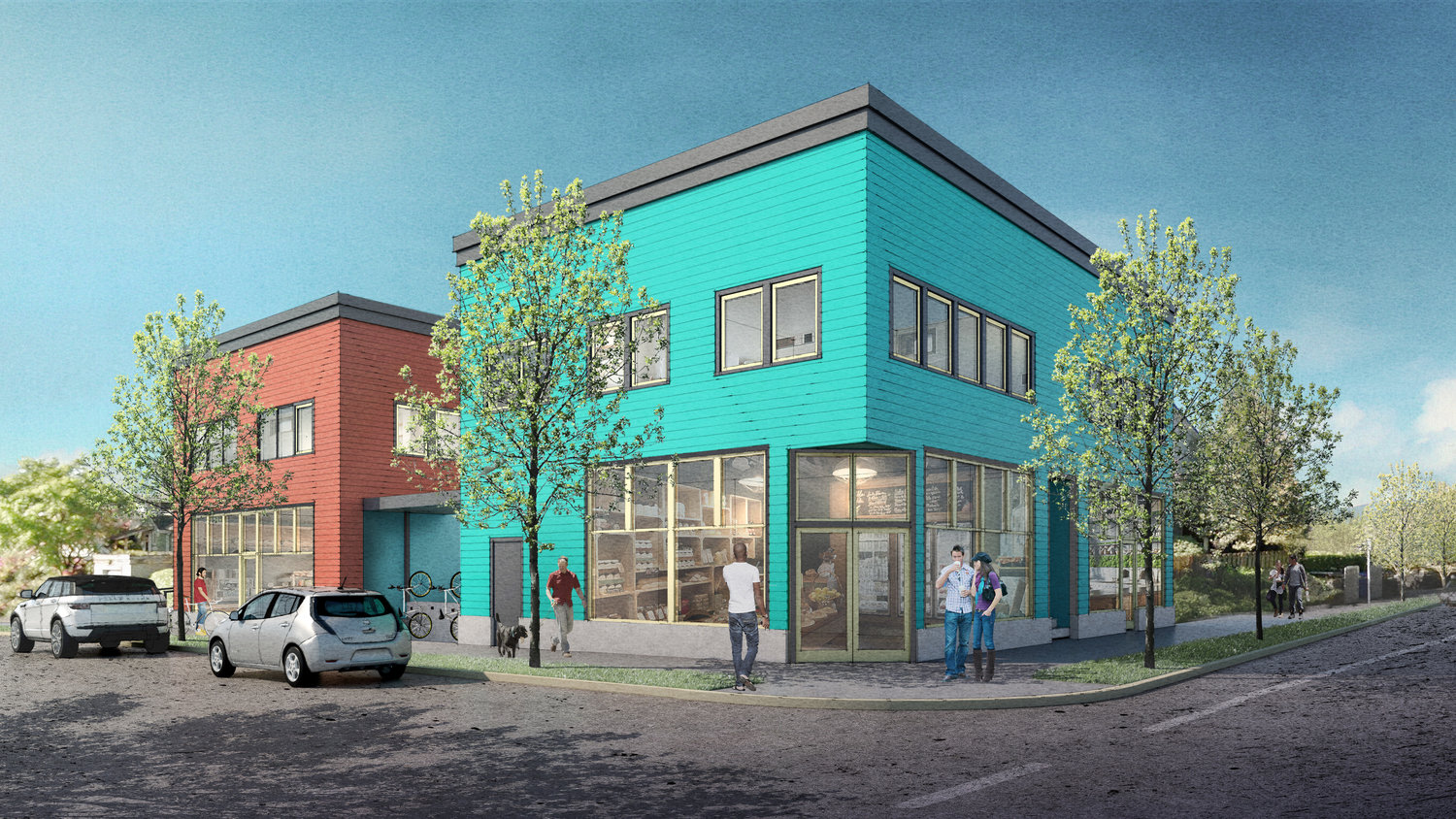 The Willamette Week wrote about Jolene’s First Cousin, a development at 2834 SE Gladstone St that intends to provide housing for formerly homeless individuals, subsidized by market rate rents in the project’s commercial space.

With Portland’s “apartment-building binge appear[ing] to be headed off a cliff” the Oregonian asked whether the city’s inclusionary zoning mandate is to blame.

The Daily Journal of Commerce wrote about The Vivian – KEX Portland, a proposed hostel with a ground-floor gastropub planned at a century-old apartment building at 110 N.E. Martin Luther King Jr. Blvd.

A couple years after artists were displaced from the Towne Storage building OPB asked whether Portland can save it arts.

The Portland Business Journal reported on a groundbreaking ceremony for Riverplace Parcel 3, a large affordable housing development planned at the south end of downtown.

KGW reported on the Fremont Place Apartments, a “17-story tower [that] could block NW Portland views“.