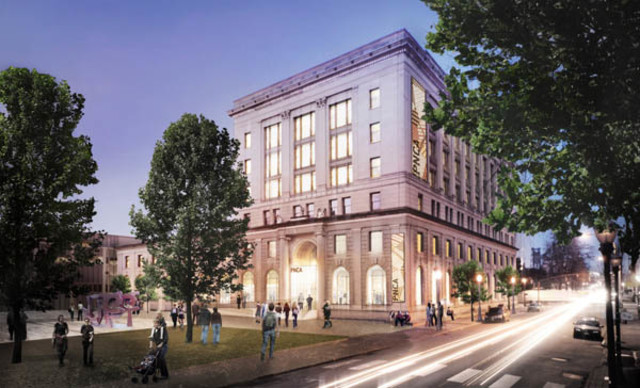 The conversion of the building is by architects Allied Works, who are best known in home city of Portland for designing the Wieden & Kennedy headquarters. In 2013, Allied Works founder Brad Cloepfil discussed his vision for the building:

The 511 building has been listed on the National Register of Historic Places [PDF] since 1979. The project makes only minor changes to the exterior of the building, but includes major interventions on the interior. A new cable-suspended mezzanine is being inserted into the mail sorting room. The mezzanine is cut away to create taller spaces at the atrium, the library and the object studies room. 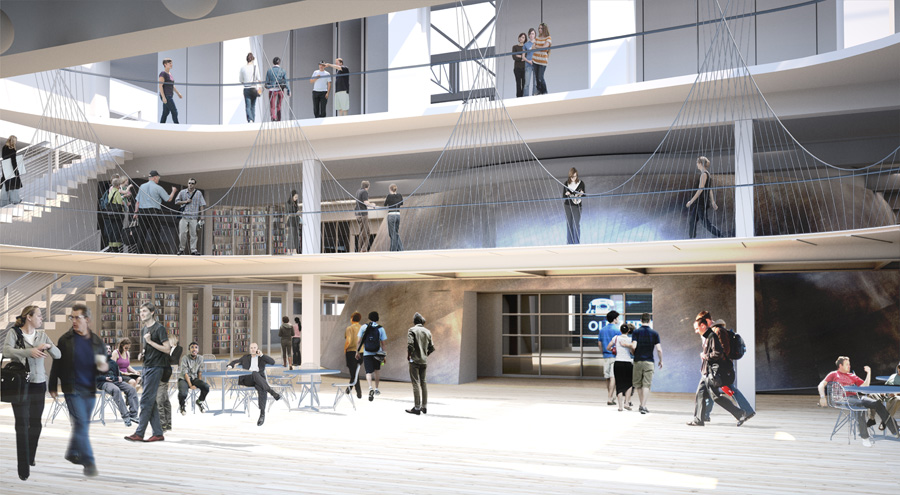 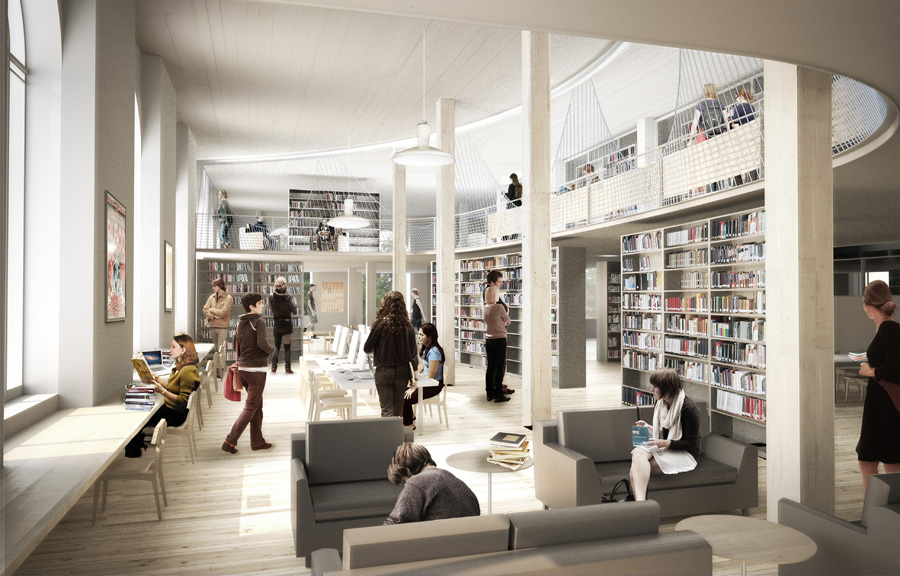 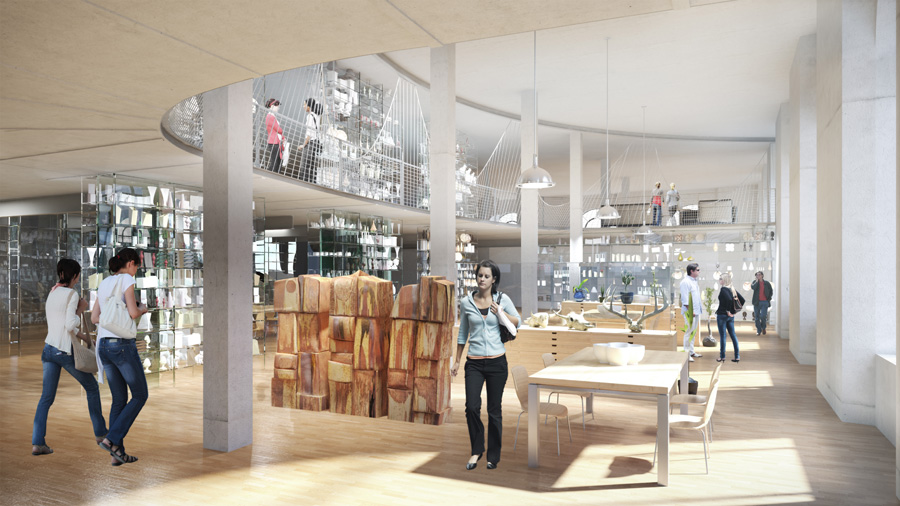 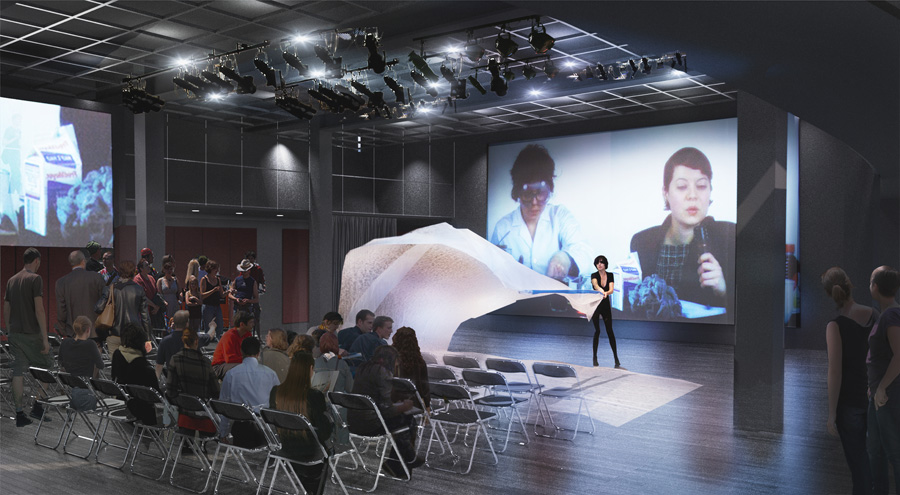 The Mediatheque will be a 200-seat black box theater for use by PNCA. It will be open to the public for artist talks, performances, and exhibitions. 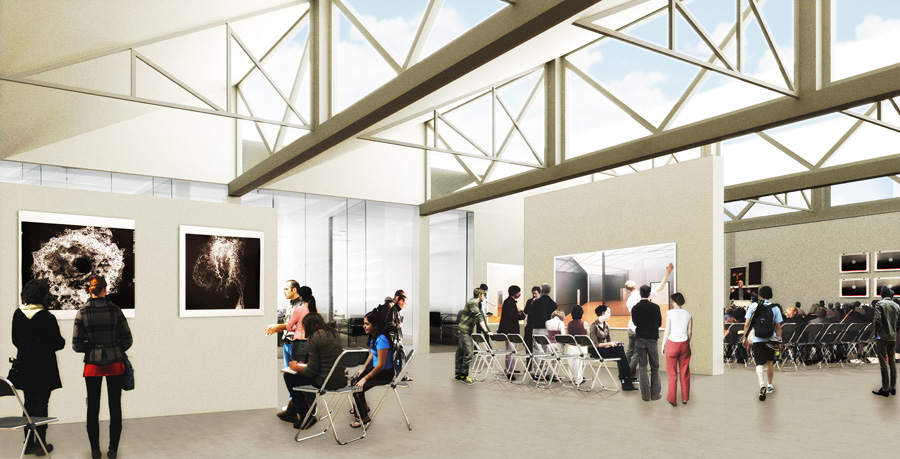 The 5,000 sq ftCommons, located on the second floor, will be lit by natural light from the existing glazed sawtooth roof. 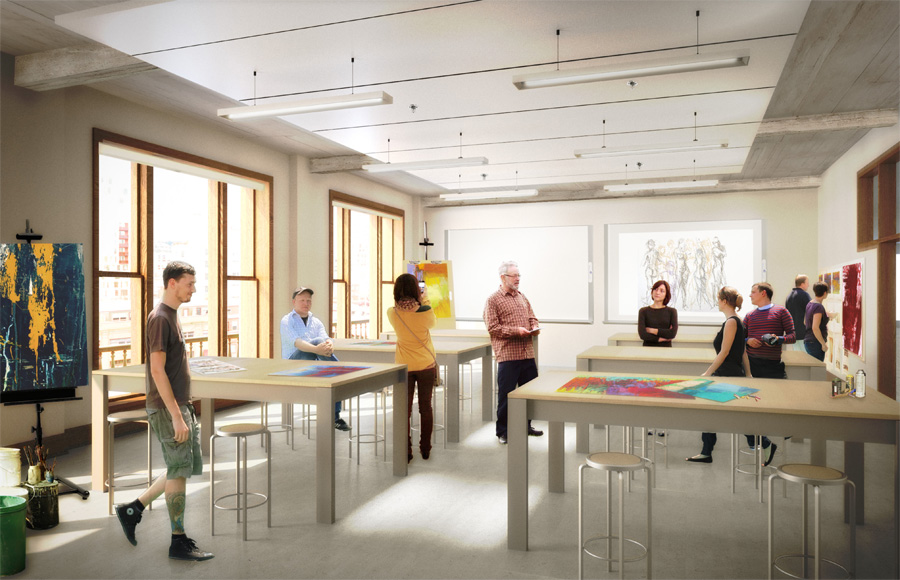 The Portland Mercury toured the building in early 2014, as construction was just beginning. In the tower they found drab offices with dropped ceilings and brown carpet. These spaces are being converted into studios, classrooms, labs, offices and a center for student services.

In order to finance the construction of the new building, PNCA sold their existing building at NW 13th & Johnson. It will be replaced a mixed use office and apartment building. PNCA intends to center its campus on the North Park Blocks, which is already home its student housing, the Arthouse Apartments, and the Museum of Contemporary Craft.

Classes at the 511 building begin Feburary 2nd. The building will hold its first First Thursday exhibition opening on March 5th. 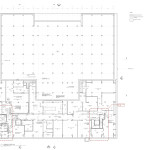 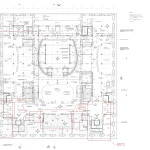 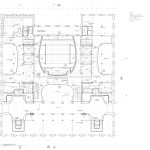 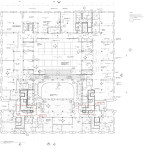 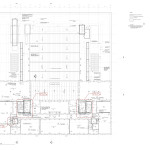 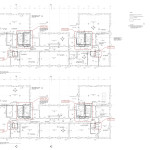 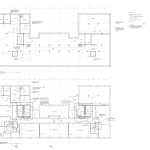