A Pre-Application Conference is scheduled to take place today to discuss a proposed hotel at SW 11th & Alder by SERA Architects. The 15 story tower would include 221 guest rooms. At the ground floor the hotel would include a three meal restaurant with a “grab and go” cafe. The developer for the project is Minneapolis based Mortenson, who are also planning the AC Hotel by Marriott and the Hyatt Regency at the Convention Center. 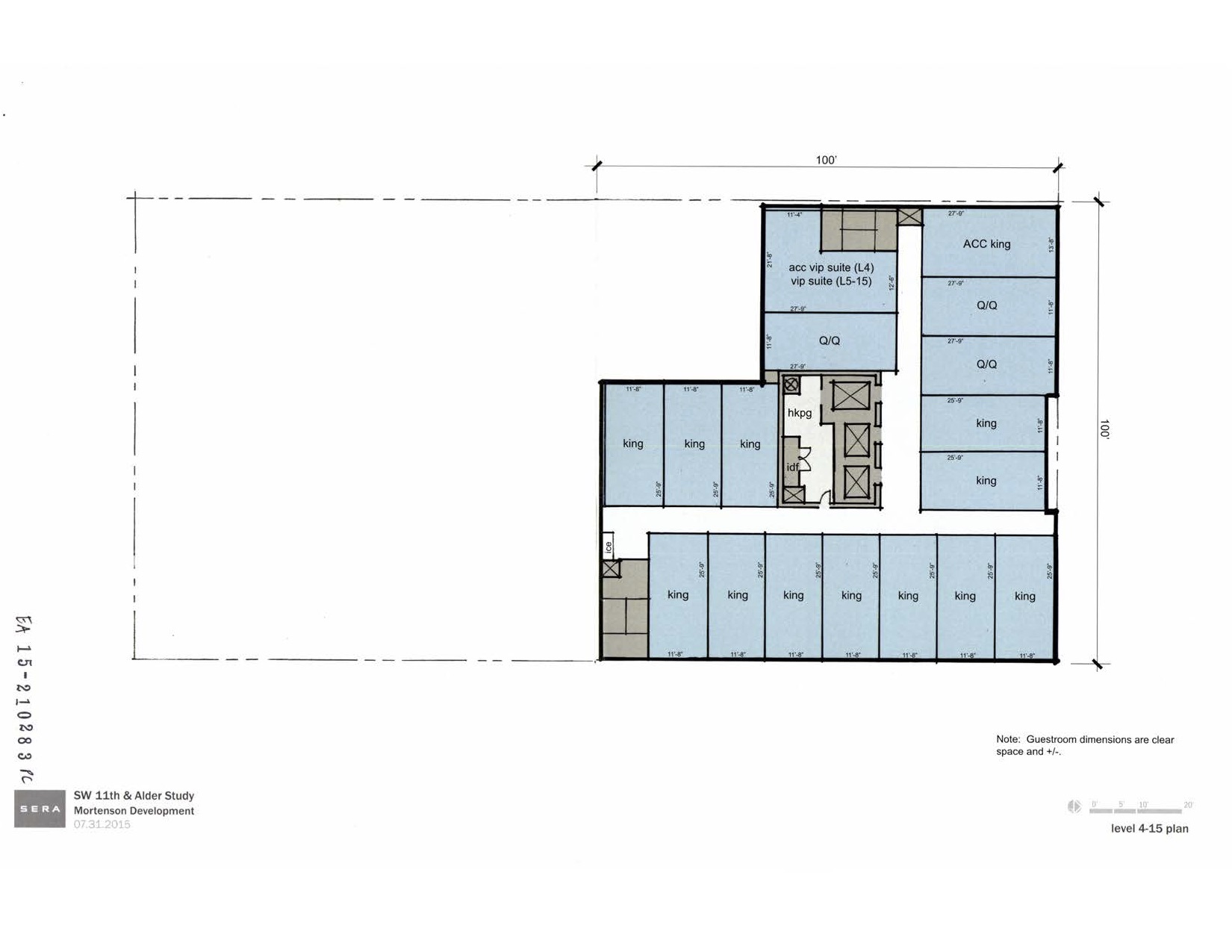 The project site at 619 SW 11th Ave is currently occupied by the United Way of the Columbia-Willamette offices, which were put up for sale earlier this year. Despite the uniform exterior expression, the offices are composed of two quarter block buildings built independently: one in 1928 and the other in 1979. The facade seen today dates back to the 1979 expansion. The hotel proposal would include the demolition of the building at the northern quarter of the block, and the retention of the building on the southern quarter.

The Pre-Application Conference [PDF] is set to take place today at 8:30 AM. If the project moves ahead it will be required to go through a Type III Design Review with public hearings before the Design Commission. 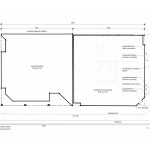 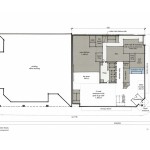 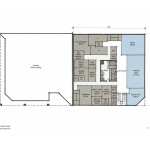 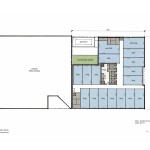 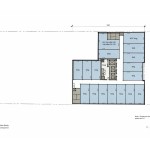