Ankrom Moisan Architects have returned in front of the Design Commission with revised designs for a 16 story tower at NW 14th & Glisan in the Pearl District. The developer behind the 174.5’ tall project is Holland Partner Group. The mixed use building will contain 243 residential unit and 6,414 sq ft of ground floor retail. Parking for 207 vehicles is planned in four levels of below grade parking. 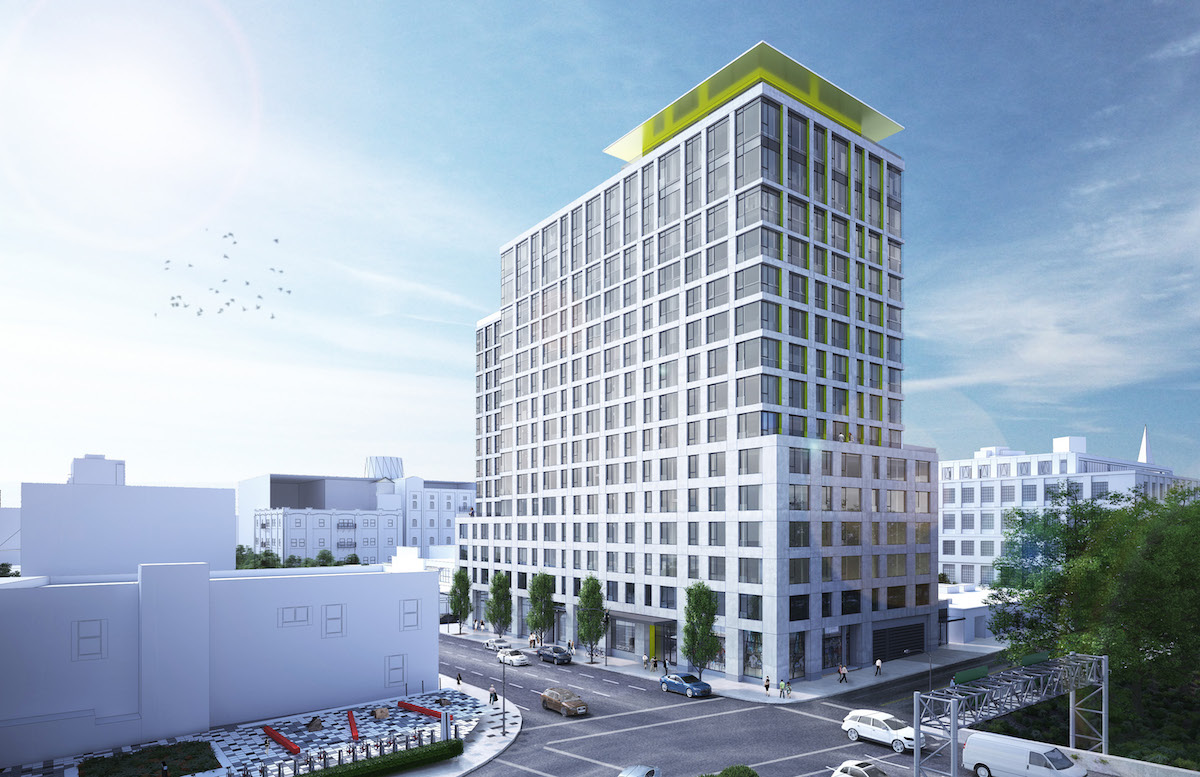 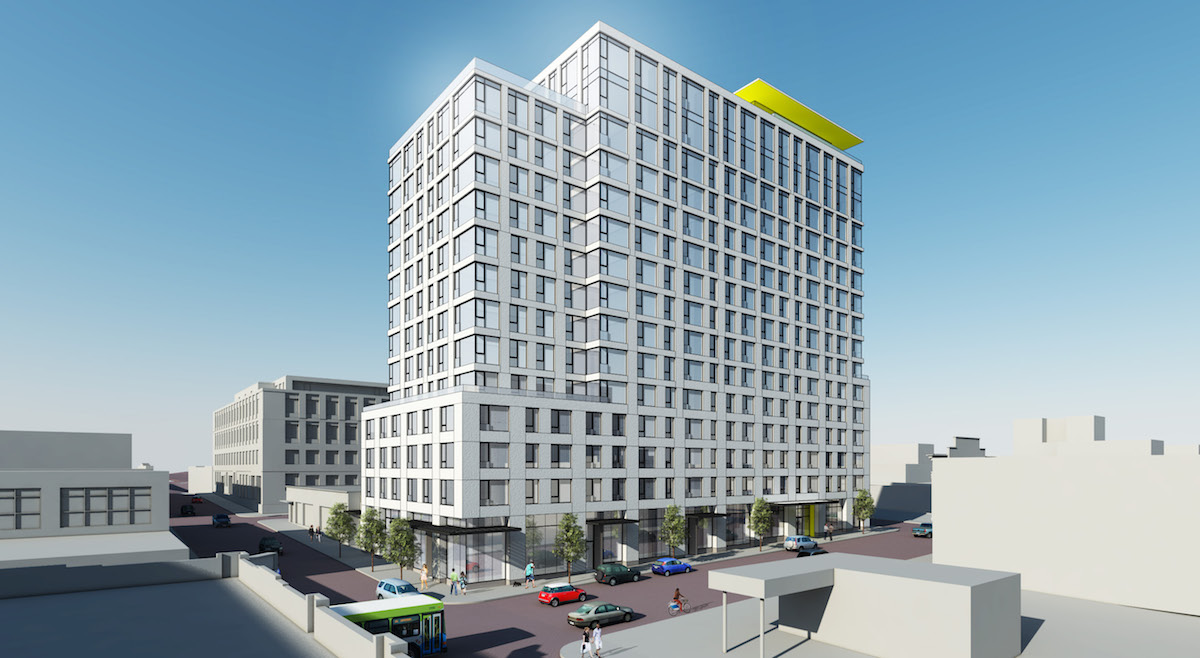 The 16 story building is conceived a solid base that responds to the warehouses at the western edge of the Pearl, which then transitions into a glassier tower form as it rises. Since the first Design Advice Review hearing the massing has been broken down at its eastern edge, near the 13th Avenue Historic District, in order to respond to a purpose statement in the Zoning Code that encourages “step downs to historical districts”. 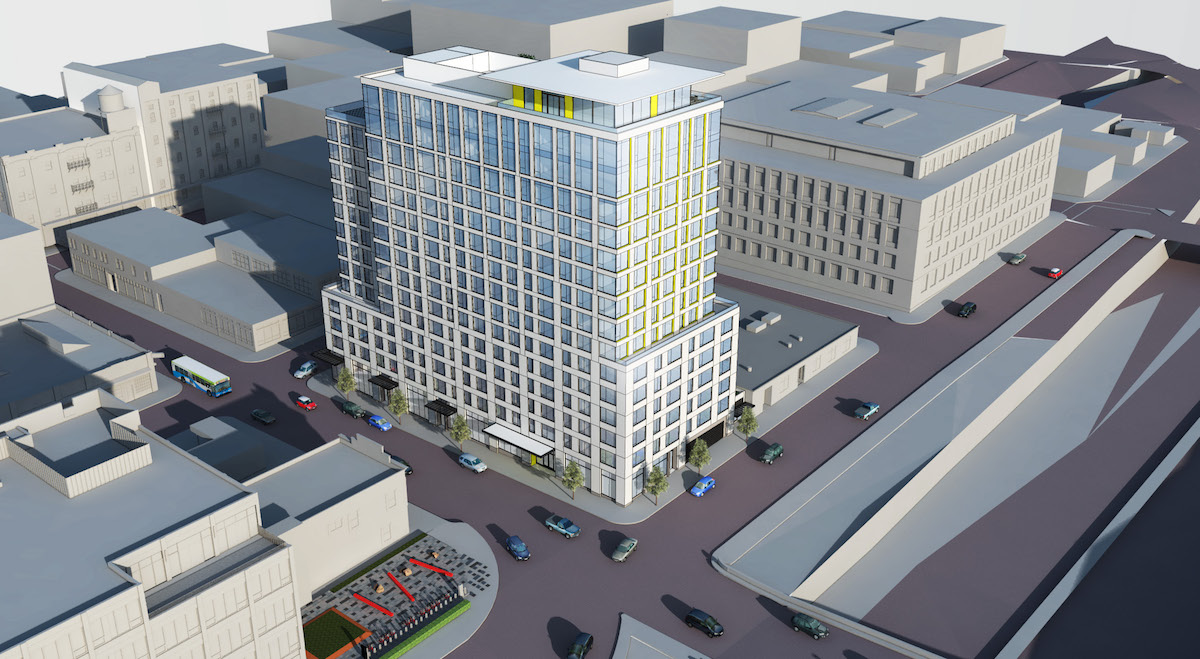 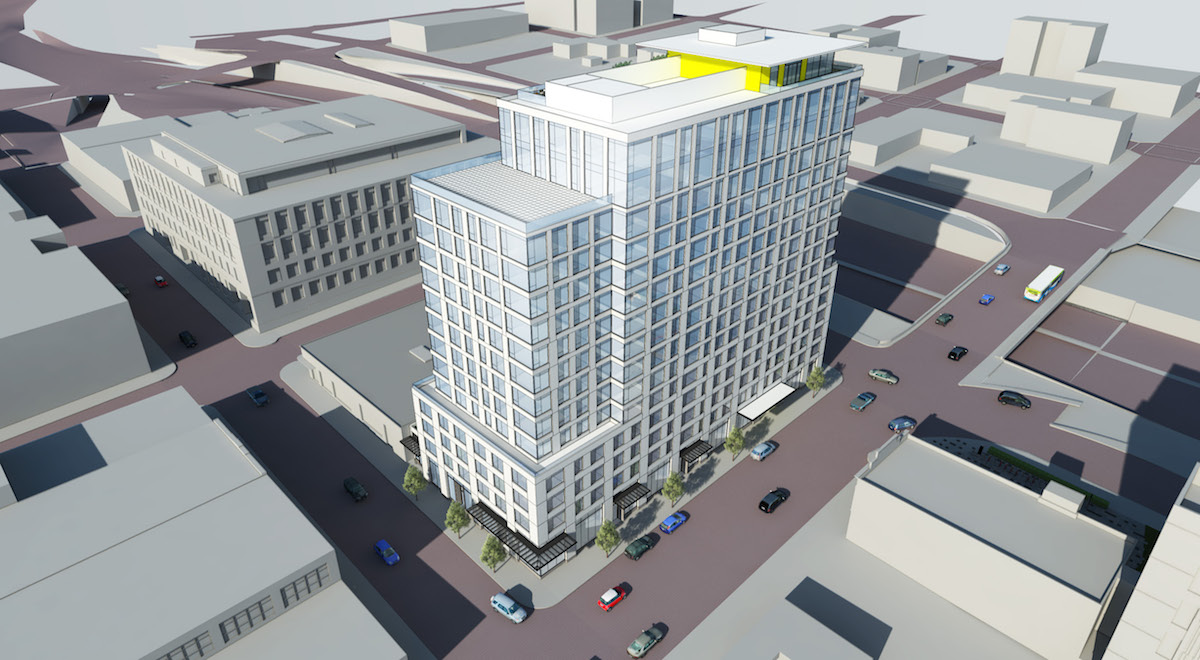 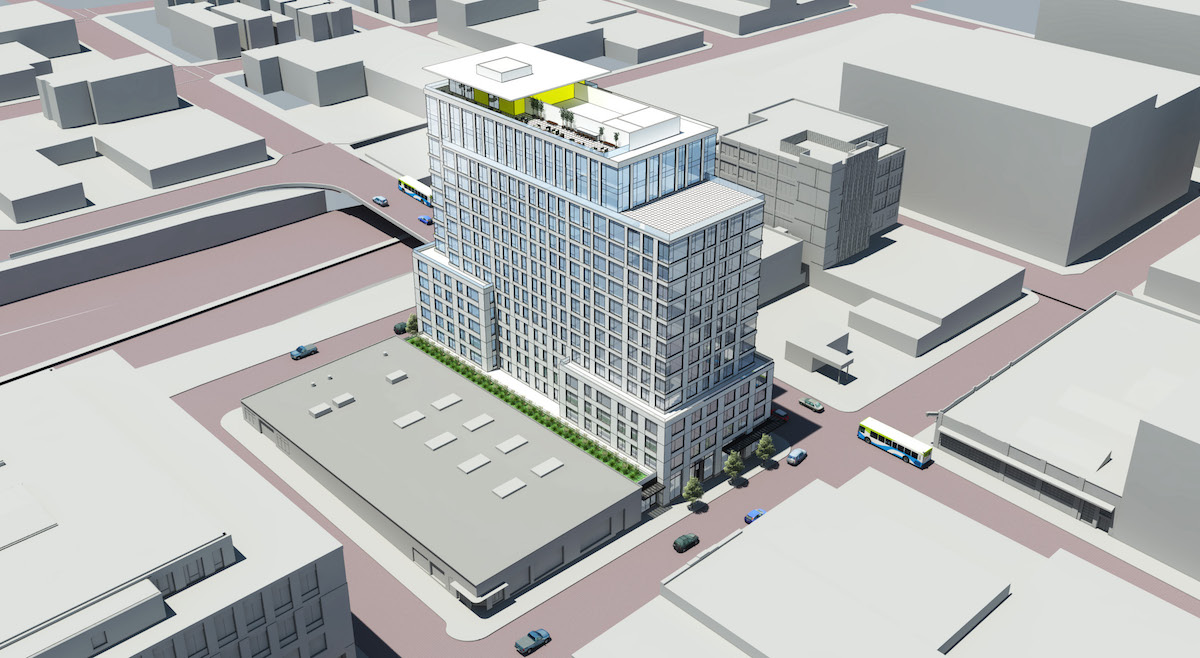 At the 16th floor a rooftop deck and lounge is proposed. Amenities shown include a game room, kitchen, fireplace and outdoor seating. 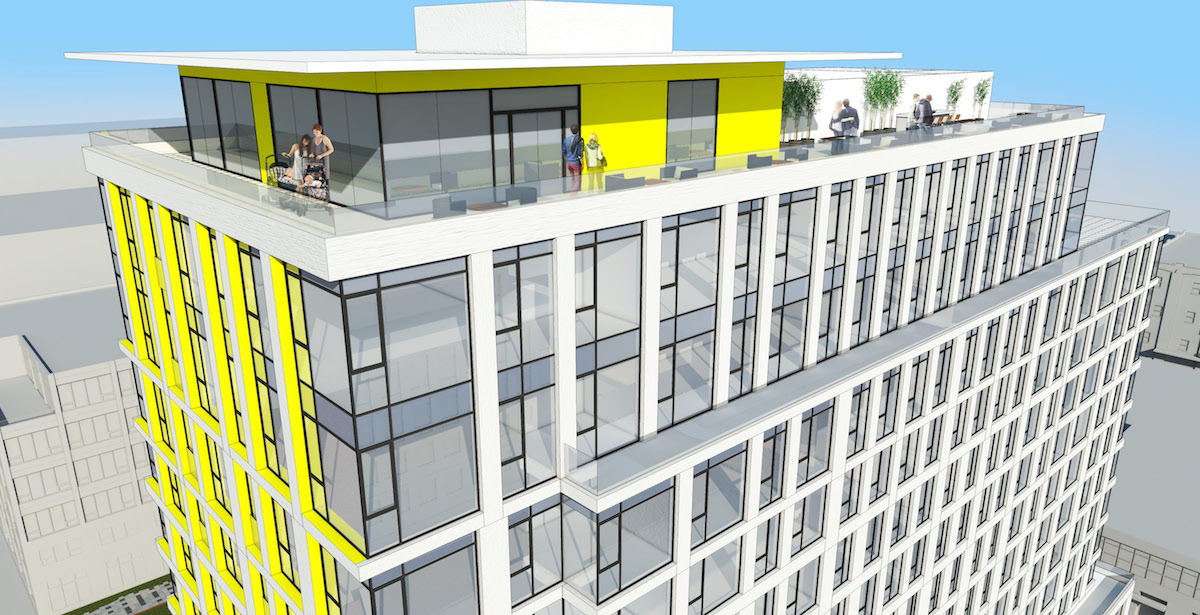 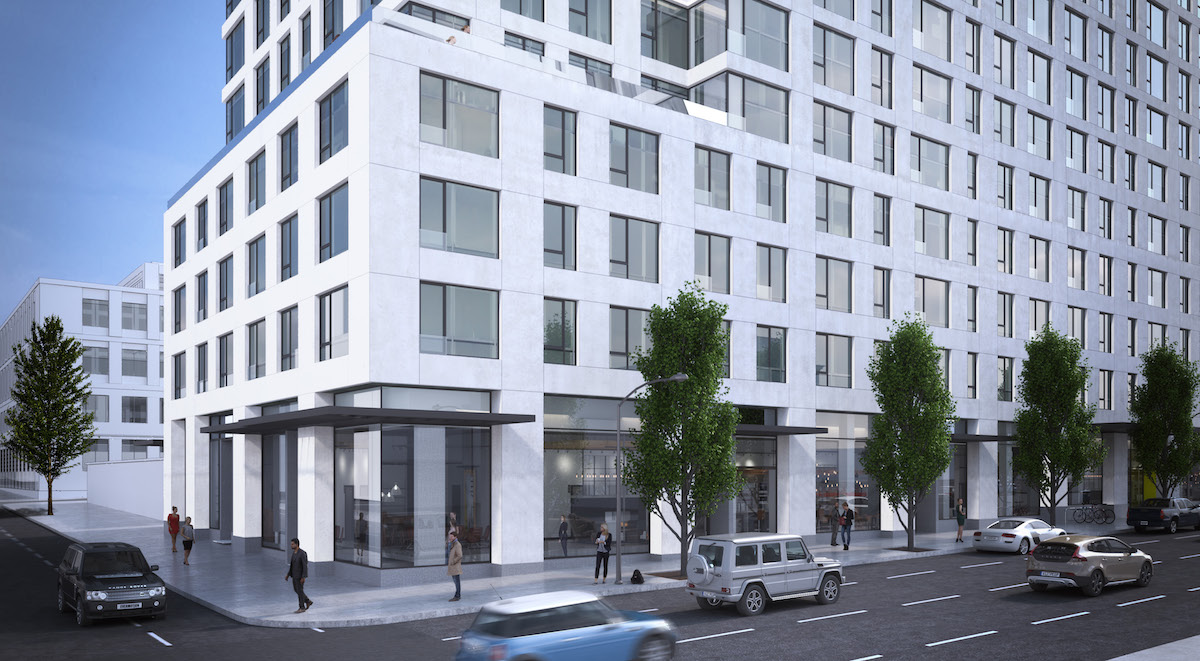 At the first hearing both the Design Commision and the Pearl District Neighborhood Association expressed a concern that the transfer of FAR from the site across the street could result in it remaining as a surface parking lot in perpetuity. In the drawing packet the applicants explained that the small and irregular shape of the site, as well as a 30′ wide no-build easement adjacent to the 1440 Hoyt building, make it challenging to develop the site with a new building. As an alternative to making standard improvements two options, designed by landscape architects Lango Hansen, were shown. One would develop it as a “parking plaza” with permeable paving, new plantings and sculptural benches. The second option would be to turn it into a parklet, with permeable paving, a “garden grove” and recycled wood benches. The site could contain food carts and/or a bikeshare station. 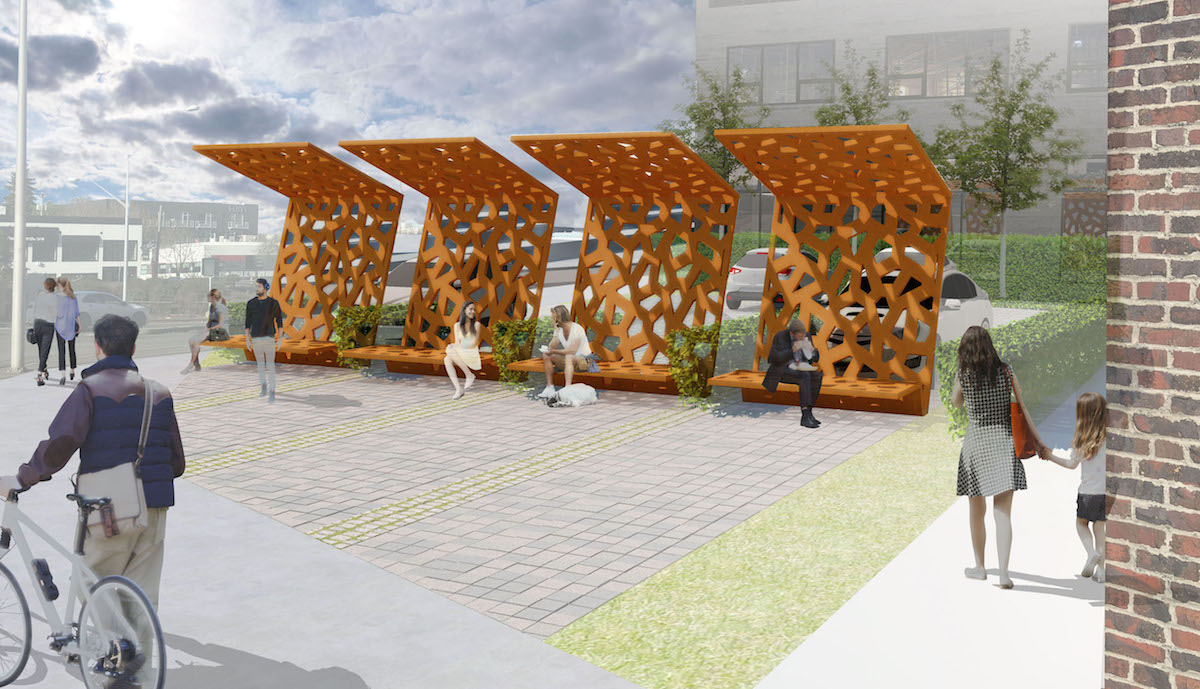 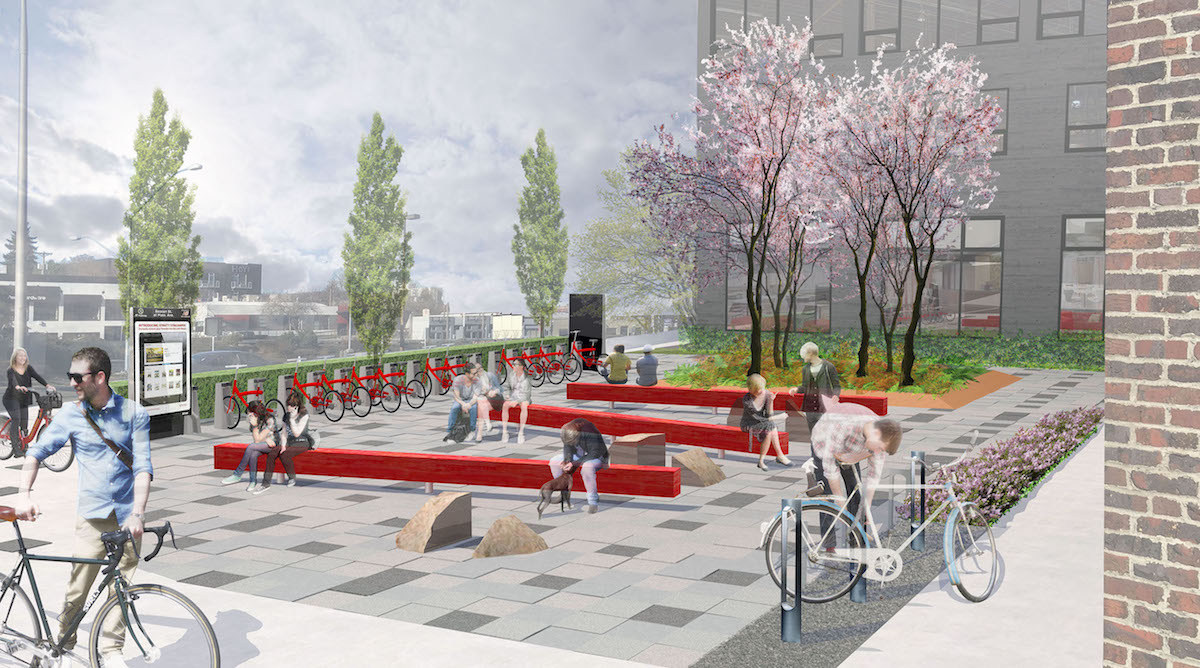 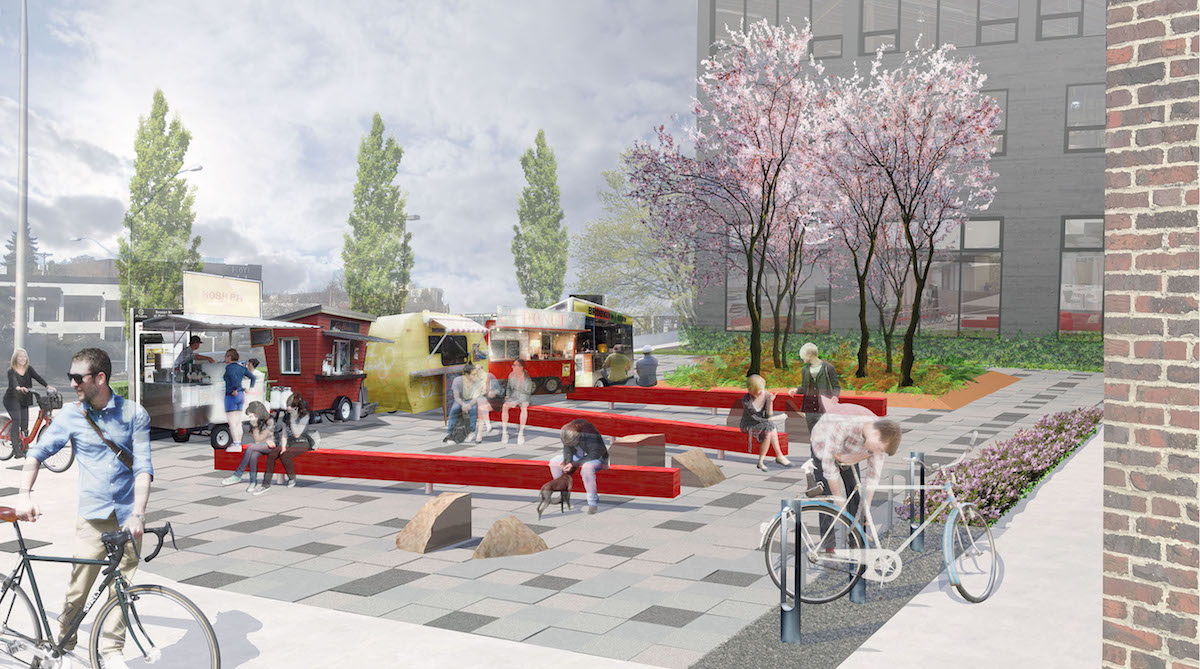 A memo [PDF] to the Design Commission, published before the March 17th advisory hearing, outlined potential areas for discussion, including: the 30′ of bonus height, which is granted at the discretion of the Design Commission; the overall massing and composition; exterior materials; the ground level of the building; and the parking lot improvements. The members of the Design Commission present were generally supportive of the changes made since the first hearing, noting that the project had significantly improved. Commissioner Livingston described the project as “both greatly simplified and much more sophisticated”. Commissioner Wark questioned whether the 7′ setback from the property line was a significant enough step back from the historic district, while Commissioner Vallaster noted that he felt the project was still making a few too many design moves. The Commission offered strong support for the parklet concept for the site to the north, though encouraged some FAR to be left on the site so as not to preclude a building in the future.

In order to move forward the project will be required to go through a Type III Design Review, with public hearings before the Design Commission. 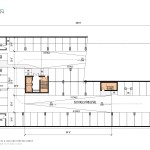 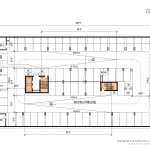 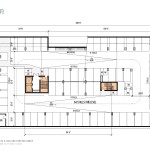 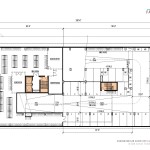 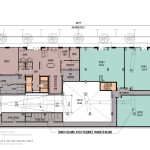 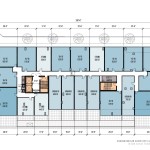 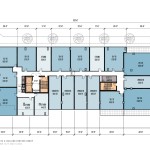 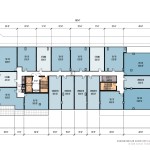 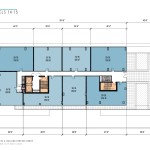 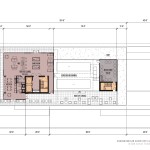 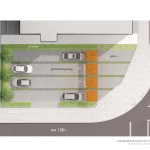 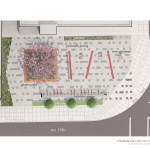 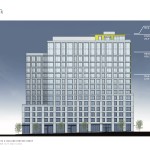 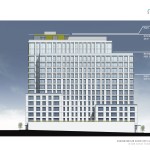 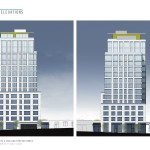