Ankrom Moisan Architects have gone before the Design Commission for advice on a 16 story tower proposed for NW 14th & Glisan in the Pearl District. The developer behind the 174.5’ tall project is Holland Partner Group. The mixed use building will contain 244 residential unit and approximately 4,285 sq ft of ground floor retail. Parking for 201 vehicles is planned in three levels of below grade parking. 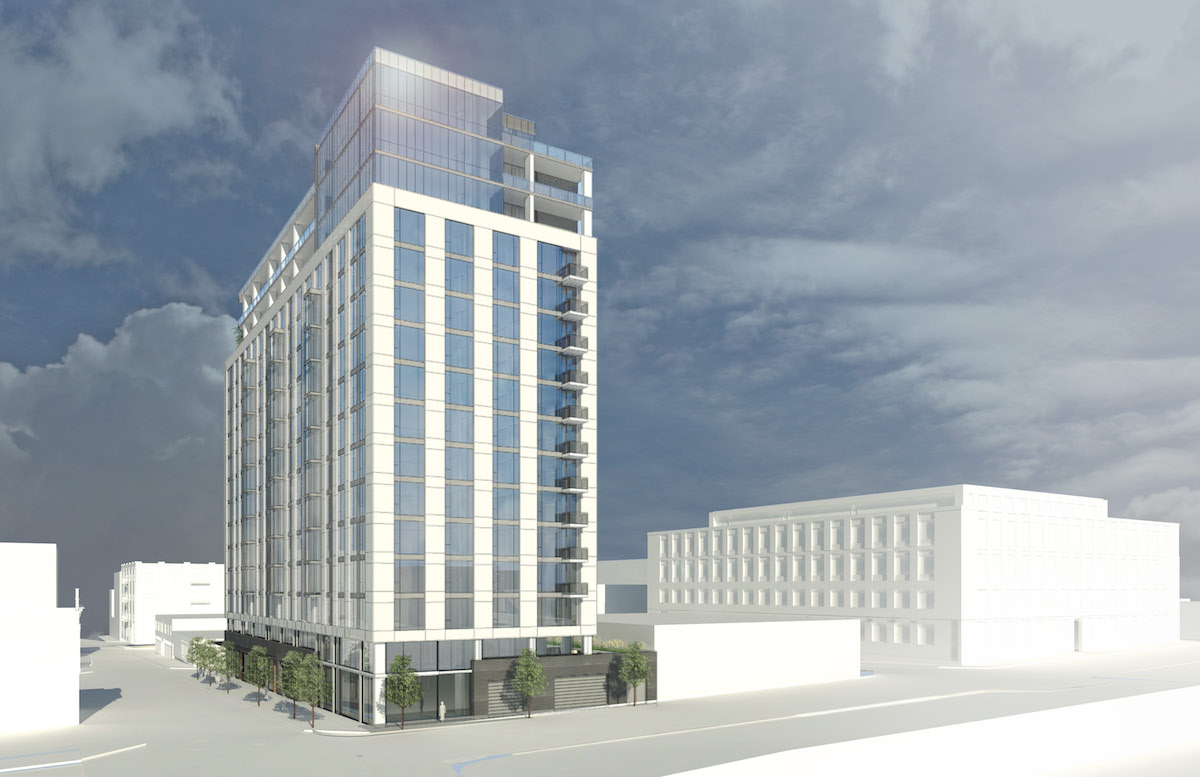 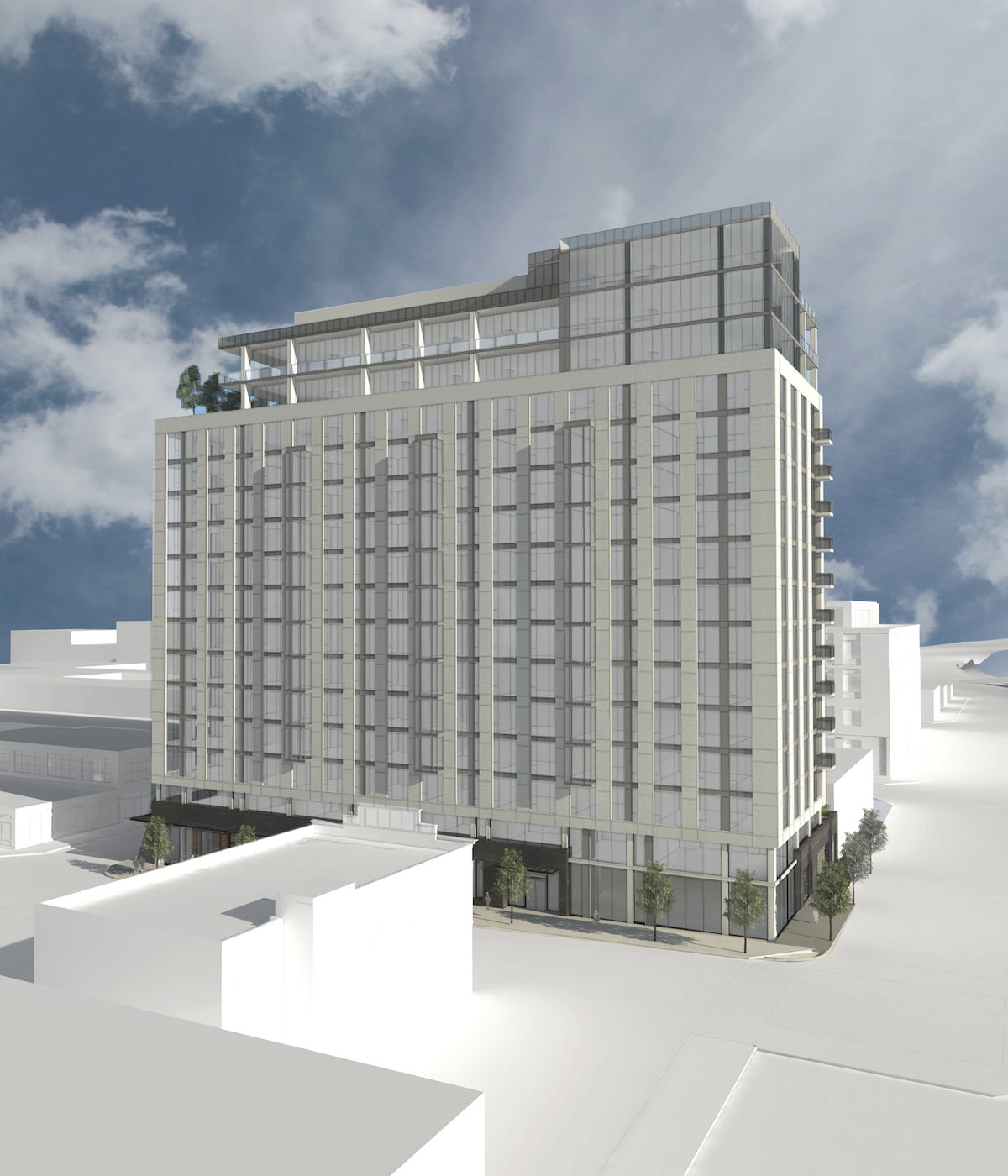 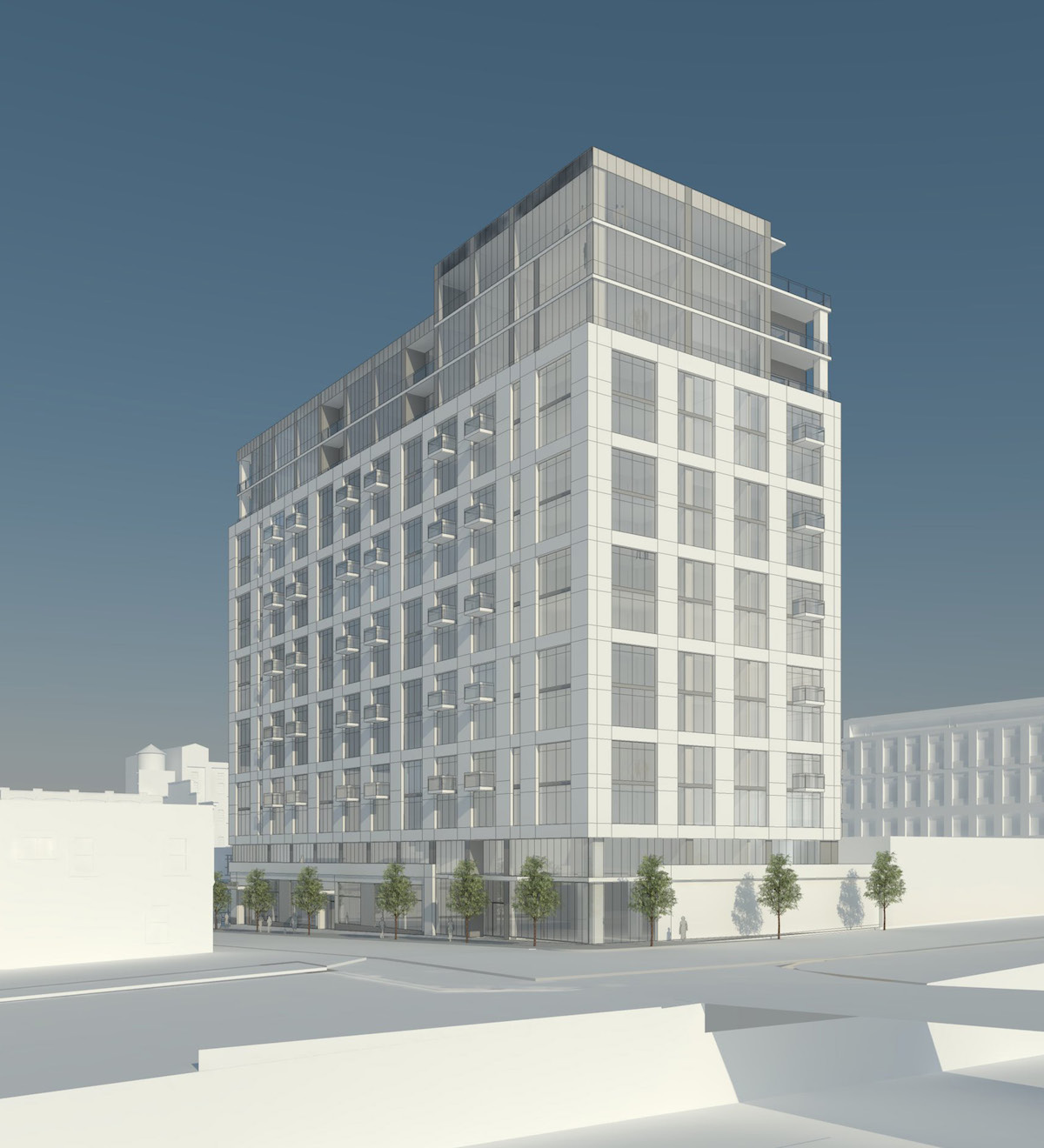 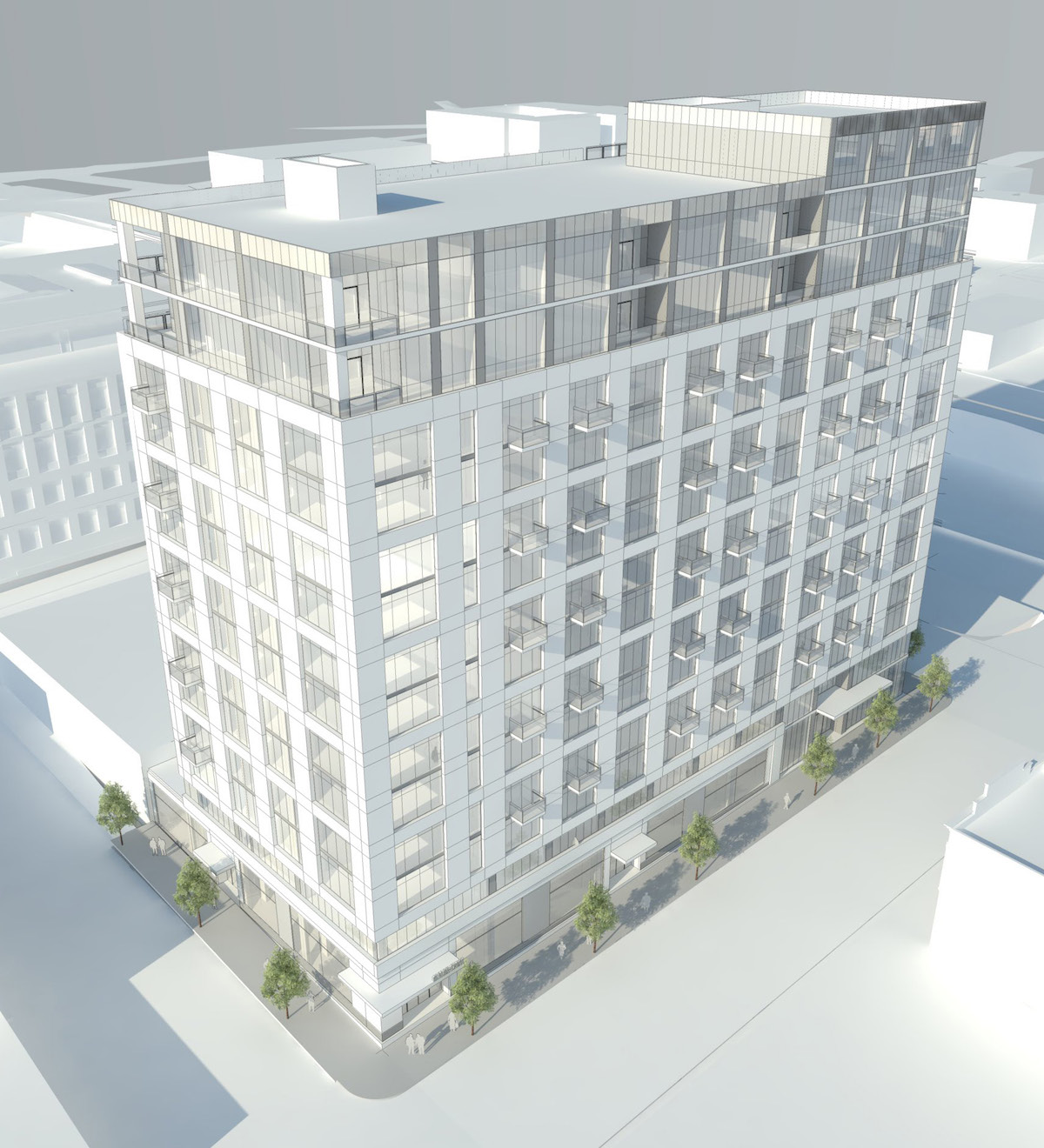 A roof terrace and lounge is planned for the 16th floor. 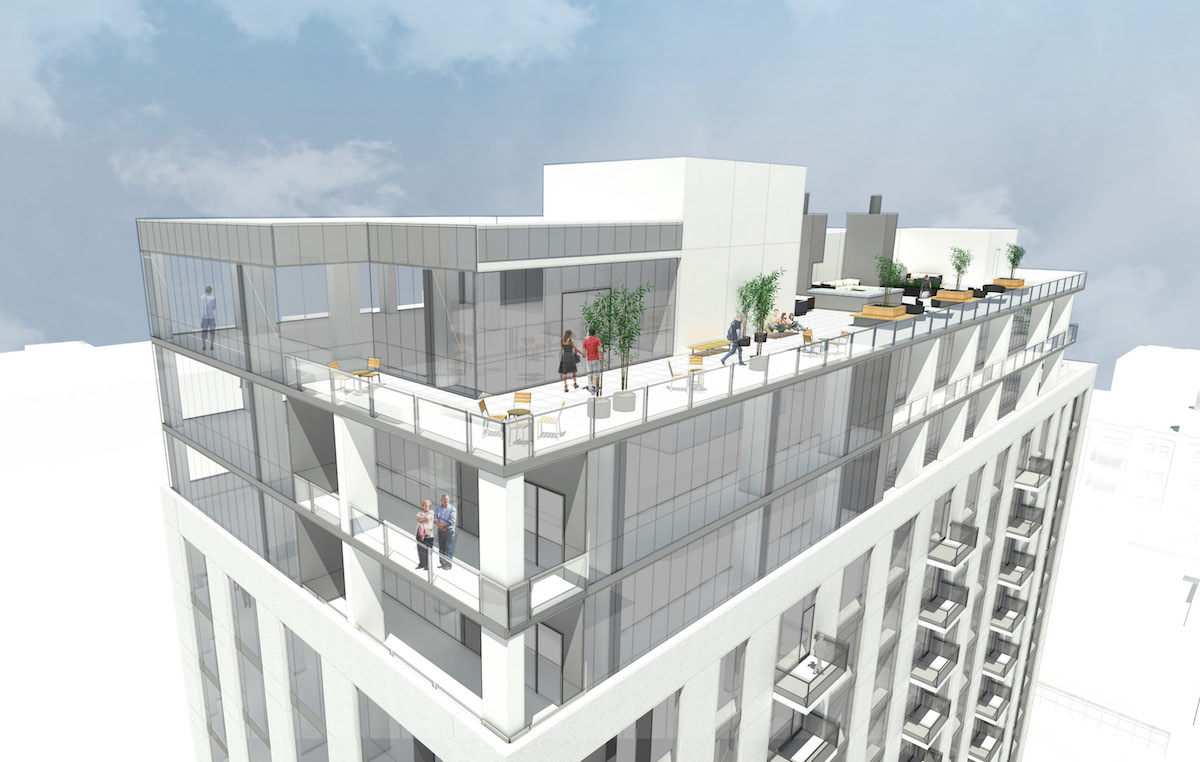 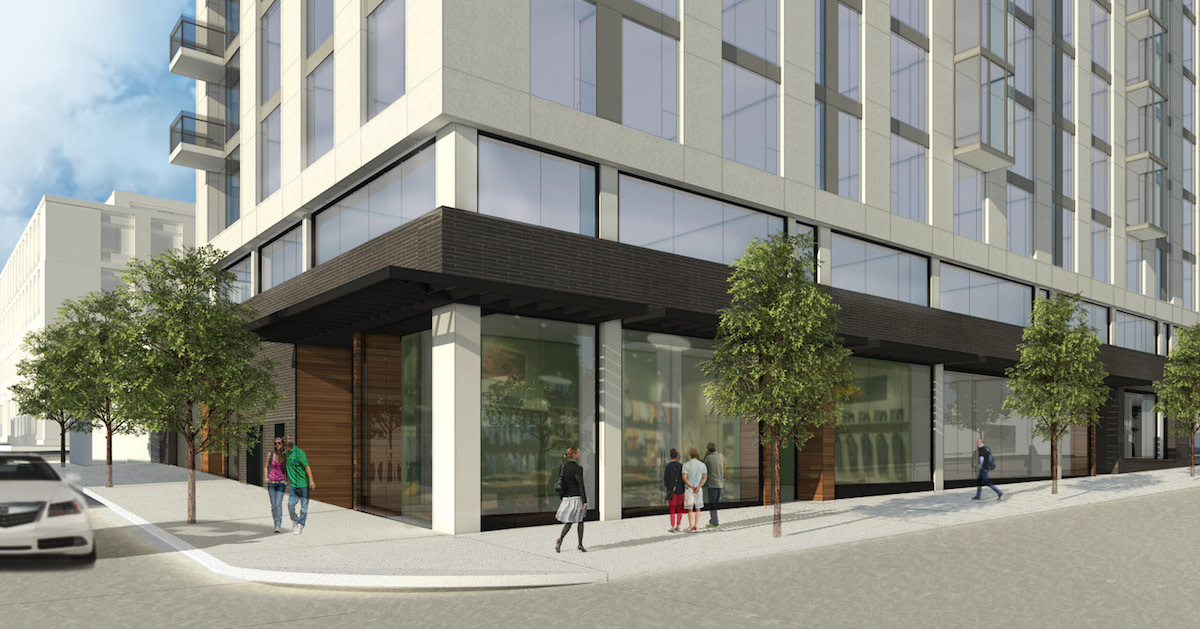 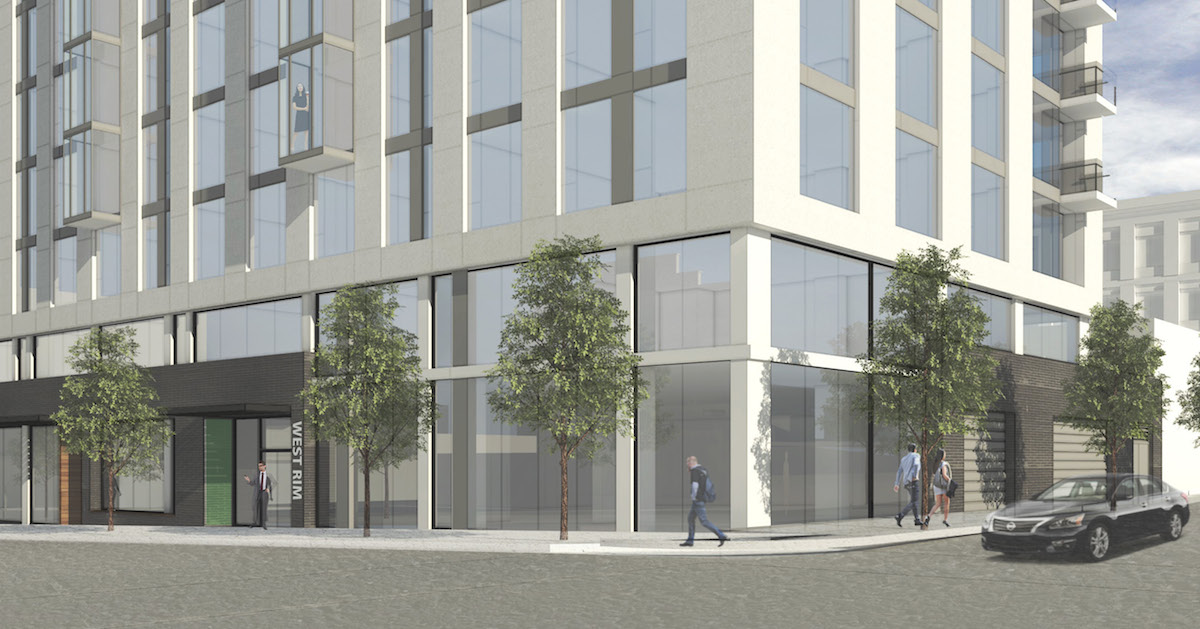 A memo [PDF] to the Design Commission, published before the January 7th advisory hearing, outlined areas for discussion. These included: whether the upper 29.5’ of height, which is granted at the Design Commission’s discretion, is appropriate; the overall massing and composition, in relation to the warehouse buildings in the surrounding area; the exterior materials; the ground level of experience; and the improvements proposed to the parking lot across NW Glisan St.

No public testimony was received at the hearing, however a letter was received from the Pearl District Neighborhood Association who are concerned that the FAR transfer will result in the surface parking lot remaining in perpetuity. The concern was shared by the Design Commission, who encouraged the applicants to look at other options for the parcel. A significant amount of the discussion was centered on the massing of the building, and how it relates to the strong warehouse forms of the western edge of the Pearl. Near the end of the hearing Commissioner Livingston summed up her thoughts on the issue:

Beginning with bonus height: I agree with fellow Commissioners that bonus height needs to be spent very well. I don’t have an objection to a taller building on this site, but it’s got to be a great piece of architecture that earns that additional height. Related to that—overall massing and composition—I think right now there’s a little bit of confusion about what’s happening at base, middle and top. The top is too bulky…. what you are responding to [the Pearl warehouses], and the lack of clutter on the roof, is just really very nice. While I don’t object to you having some type of penthouse development on the top of the building, I think it needs to be much cleaner and crisper than it is. You need to look at the proportions of the base, middle and top again. Even with the bonus height, it will be a stout building, so how you get there with designing the skin and the expression of the architecture will push you in a direction that’s more similar to other buildings along that edge.

The applicants have the option to return for a second Design Advice hearing, though no date has been set. The project will be required to go through a Type III Design Review with hearings before the Design Commission. 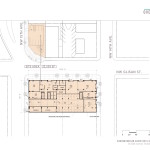 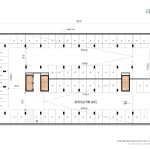 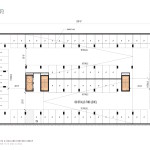 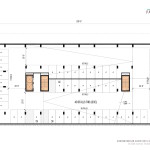 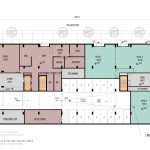 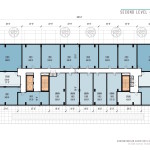 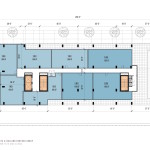 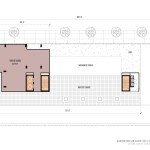 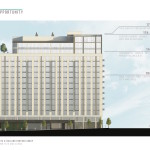