An initial Design Review hearing has been held for the Ankeny Apartments, a new development in the Central Eastside with a mix of 17 one and two bedroom apartment units, and designed by YGH Architecture. The 6 story building is intended to achieve net zero energy use, and incorporates sustainable features such as photovoltaic panels at the roof and walls, triple pane passive house rated windows, and highly insulated walls and roofs. Three parking spaces for plug-in vehicles would be provided at the ground floor, which would also include long term bike parking for fifteen bicycles. The remaining required long-term bike spaces will be located within the units. 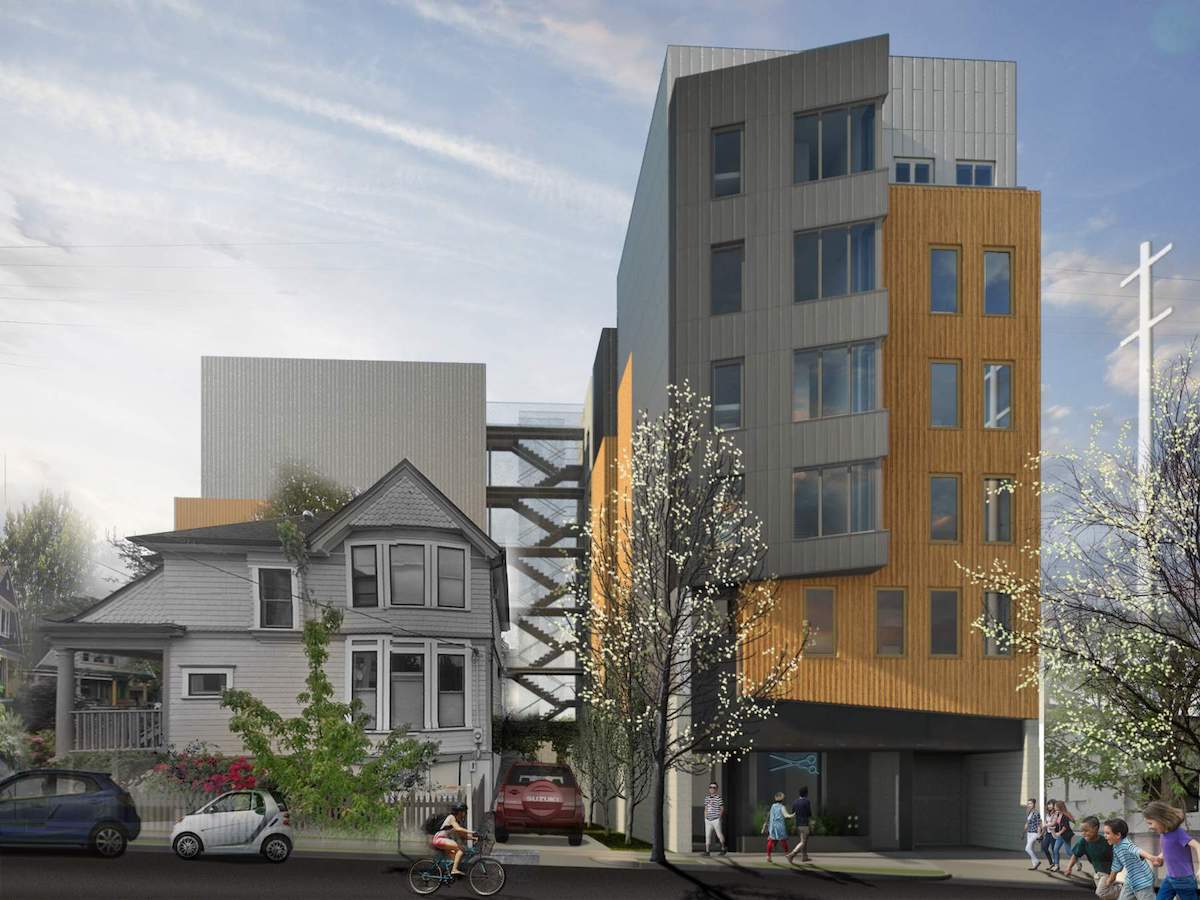 The project would be constructed on two adjoining lots, which together form an “L” shape. The 34′ x 100′ lot facing at 1122 SE Ankeny St is currently occupied by a residential structure, built in 1903 and currently in use as a hair salon. The 30′ x 66′ lot facing SE 12th is currently vacant. The project is being developed by owner of the salon. 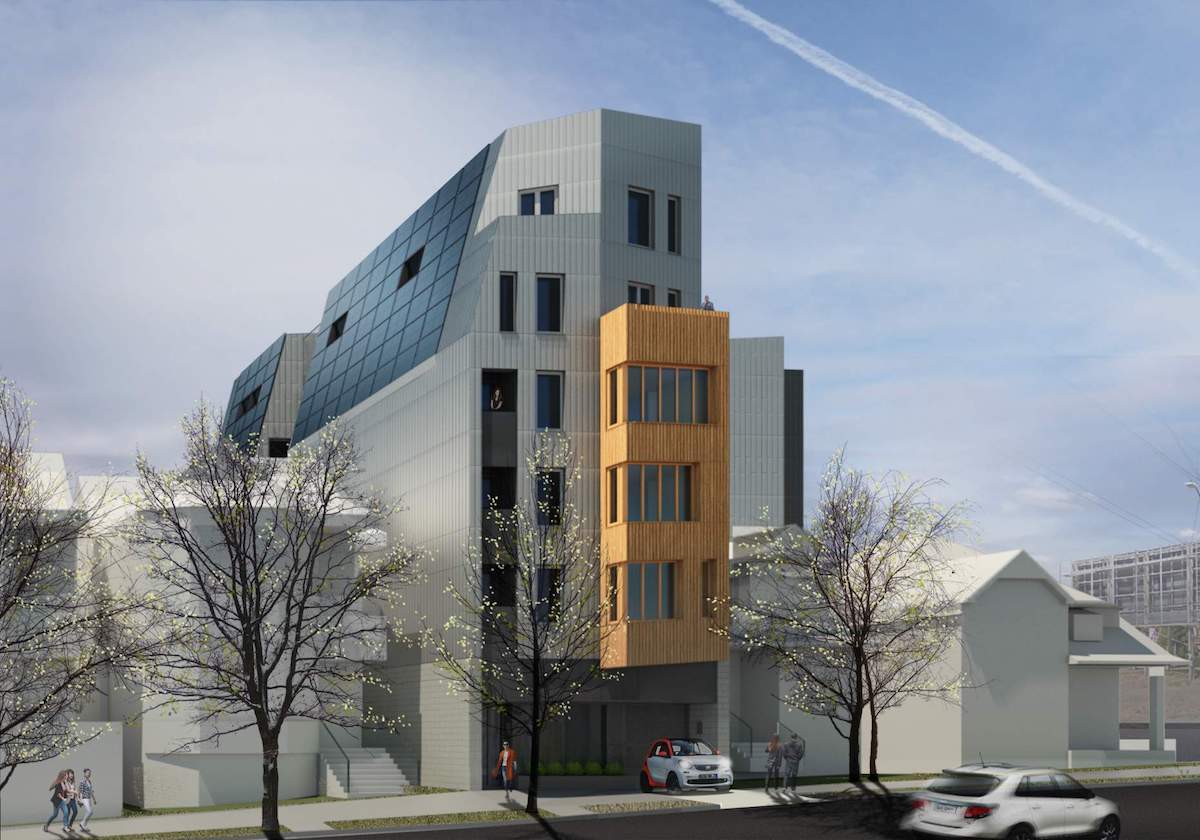 In response to the tight L-shaped site, the building would be built almost to the property lines at all sides. The mass of the building is arranged as three primary volumes, connected by exterior stairs and walkways. 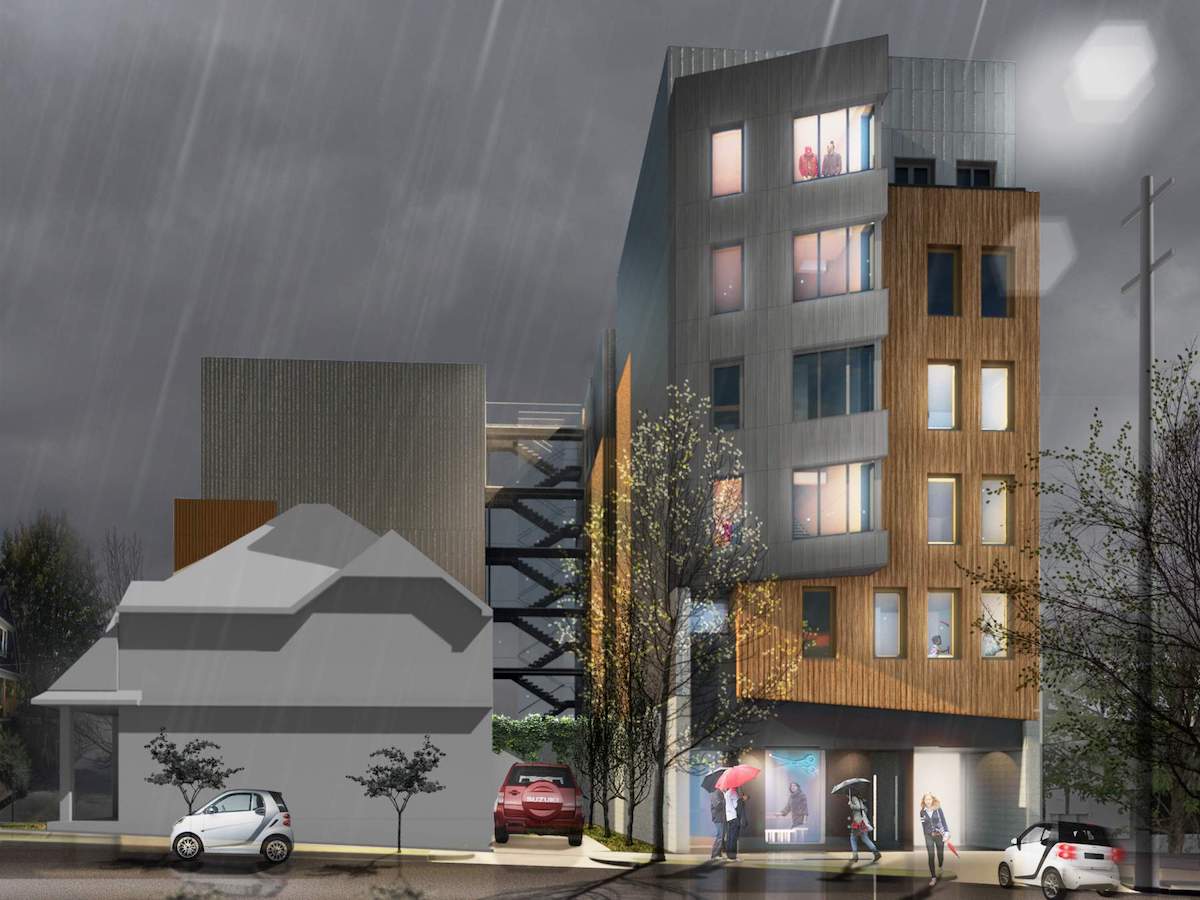 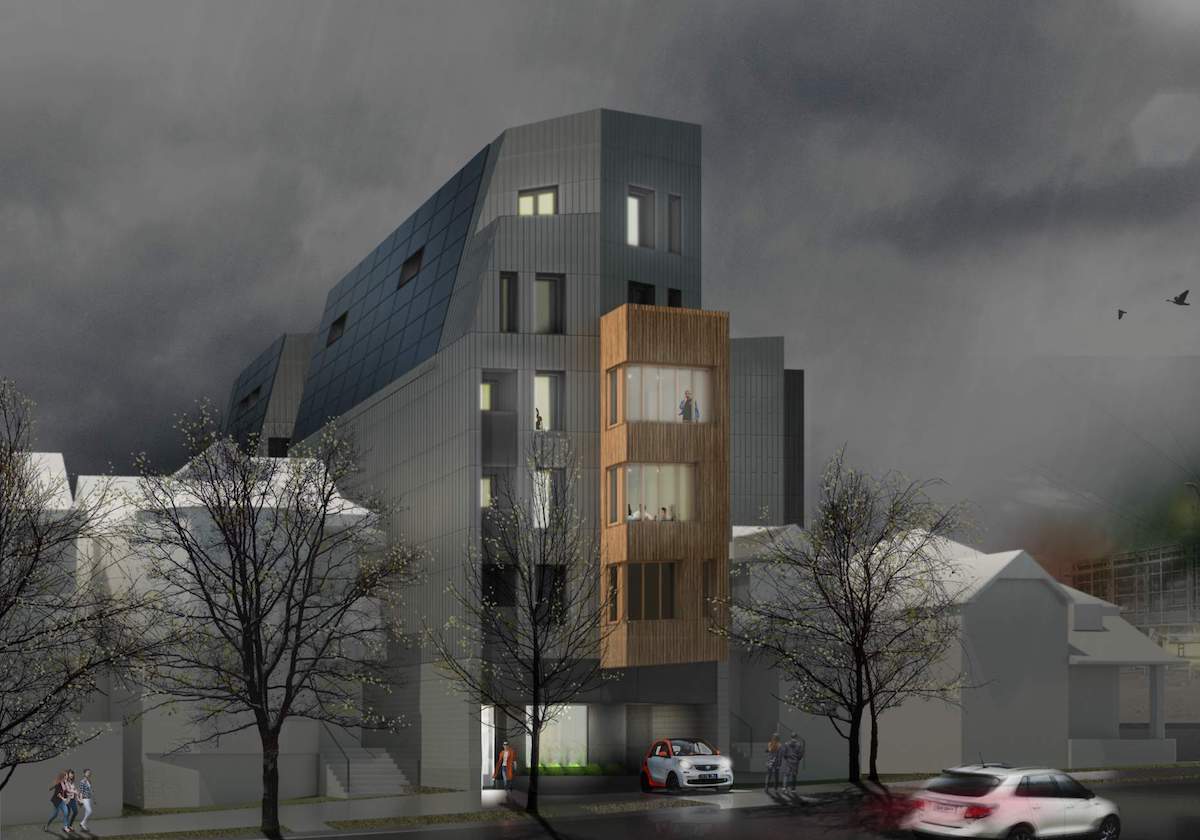 A Staff Report and Recommendation to the Design Commission [PDF], published before the October 6th hearing, did not yet recommend approval for the project. Bureau of Development Services staff identified three major areas of concern, which were summarized in a memo [PDF] to the Commission. Concerns included: the massing and compatibility of the proposal, including the overall height of the building and the impact of blank property line walls on the single family houses on the same block; the lack of activation at the ground floor, most of which would be used for parking; and whether the materials proposed meet the guidelines for quality and permanence in development.

The members of the Commission were generally in support of the staff recommendations. Much of the discussion focused on the fact that while the project is within the objective development standards of the Portland Zoning Code, Commissioners were of the opinion that it would struggle to meet the subjective standards of the Central City Fundamental Design Guidelines and the Special Design Guidelines for the Design Zone of the Central Eastside District. During the hearing Commissioner Vallaster explained how he felt a little torn on the issue:

In general it’s pretty high, it’s pretty obtrusive on the neighborhood. But I’m a little torn because the zoning allows this sort of thing. In general we’ve been taking the stance to support the zoning: if people want to do it, it’s a transition zone. On the other hand this one is particularly intrusive on the neighbors; much more so than we typically encounter. So that makes it kind of difficult.

The plan itself is kind of ingenious, in some ways—these little pods going vertically, which I find intriguing—but the use of materials is way over complicated. The forms are much more complicated than they need to be. If this whole thing were simplified, and you took a look at your material selection, then it might be an easier sell than what you’ve presented here today.

The Ankeny Apartments are currently scheduled to return for a second hearing in front of the Design Commission on December 1st. 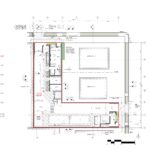 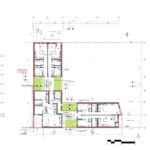 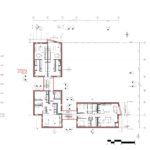 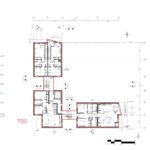 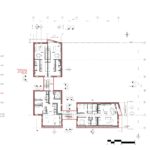 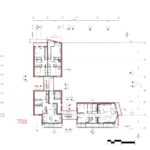 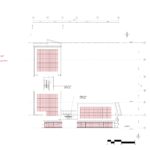 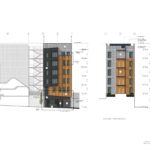 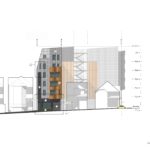 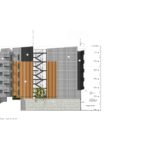 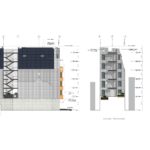 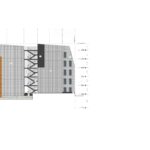 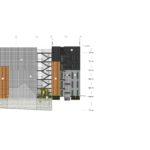 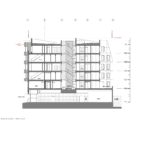 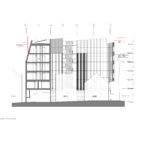