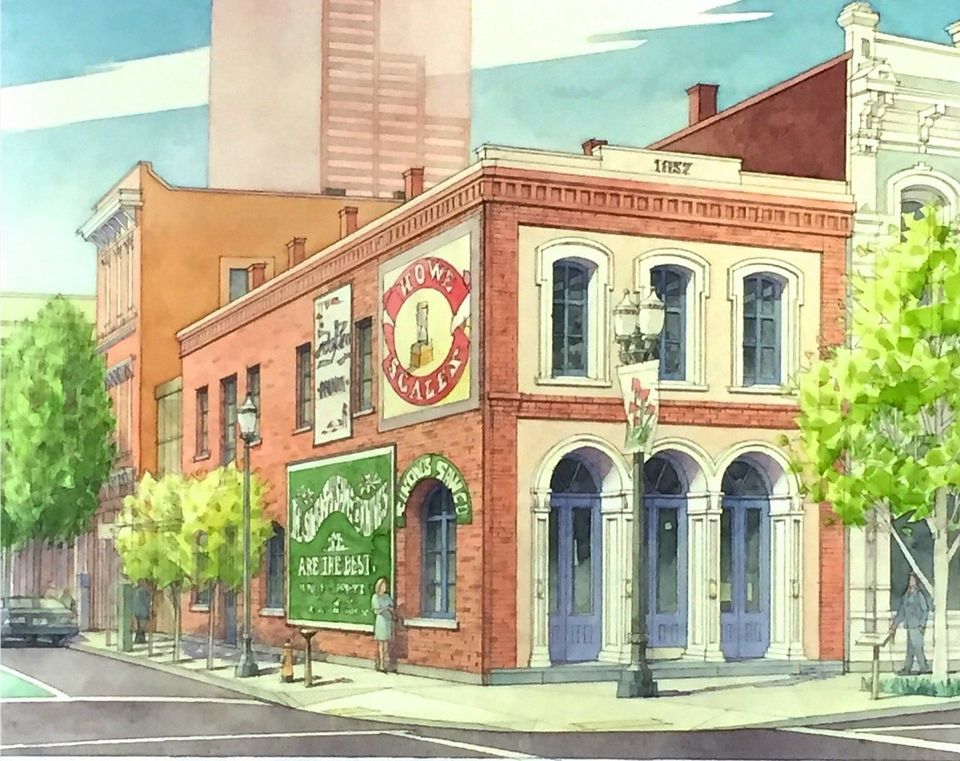 The Oregonian broke the news of another huge development in the Lloyd District that will add 980 apartments. The project at 1510 NE Multnomah is being designed by Holst Architects for Southern California developer Bob Bisno.

The Portland Chornicle published images of the single story retail building that will be torn down for a new building by Urban Development Group at 8235 SE 17th.

After a number of false starts, the Hallock & McMillen Building on Naito Parkway is due to be restored. The building is Portland’s oldest surviving commercial structure. The Oregonian looked into its history.

The first completed building at One North is The Radiator, which includes the first earthquake early warning system of its kind in the Northwest.

The board of Portland Public Schools voted in favor of a pre-development plan that will allow NAYA Generations, an inter-generational housing and learning community for Native Americans, to move forward.

Food cart Los Gorditos will be temporarily displaced by the construction of apartments at 4937 SE Division St, however The Portland Business Journal reports that they are close to signing a deal to open in one of the retail spaces in the new building.