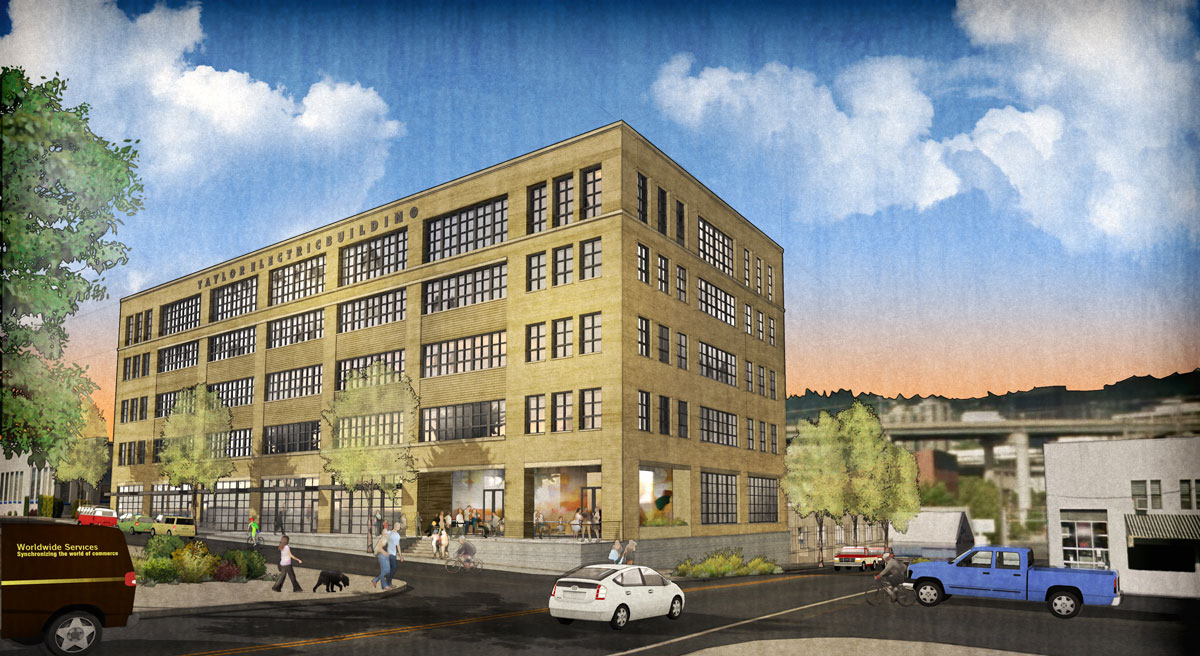 The Foster Powell blog wrote about the proposed rebuild of the YMCA at 6036 SE Foster.

The Portland Chronicle reported that 76 apartments units are planned for a site 7400 SE Milwaukie Blvd. The apartments will replace a single family home, a shed and single story commercial structure.

A panel that included Tim Boyle, Andy Bryant and Mark Edlen discussed the future of St Mary’s Academy, which plans to expand its campus to the site formerly home to the University Post Office.

An article in The Oregonian looked at One North, the 3 building office development on N Williams.

Note: due to the Memorial Day holiday the Bureau of Development Services is closed today. The Metro Reports will likely be published tomorrow.