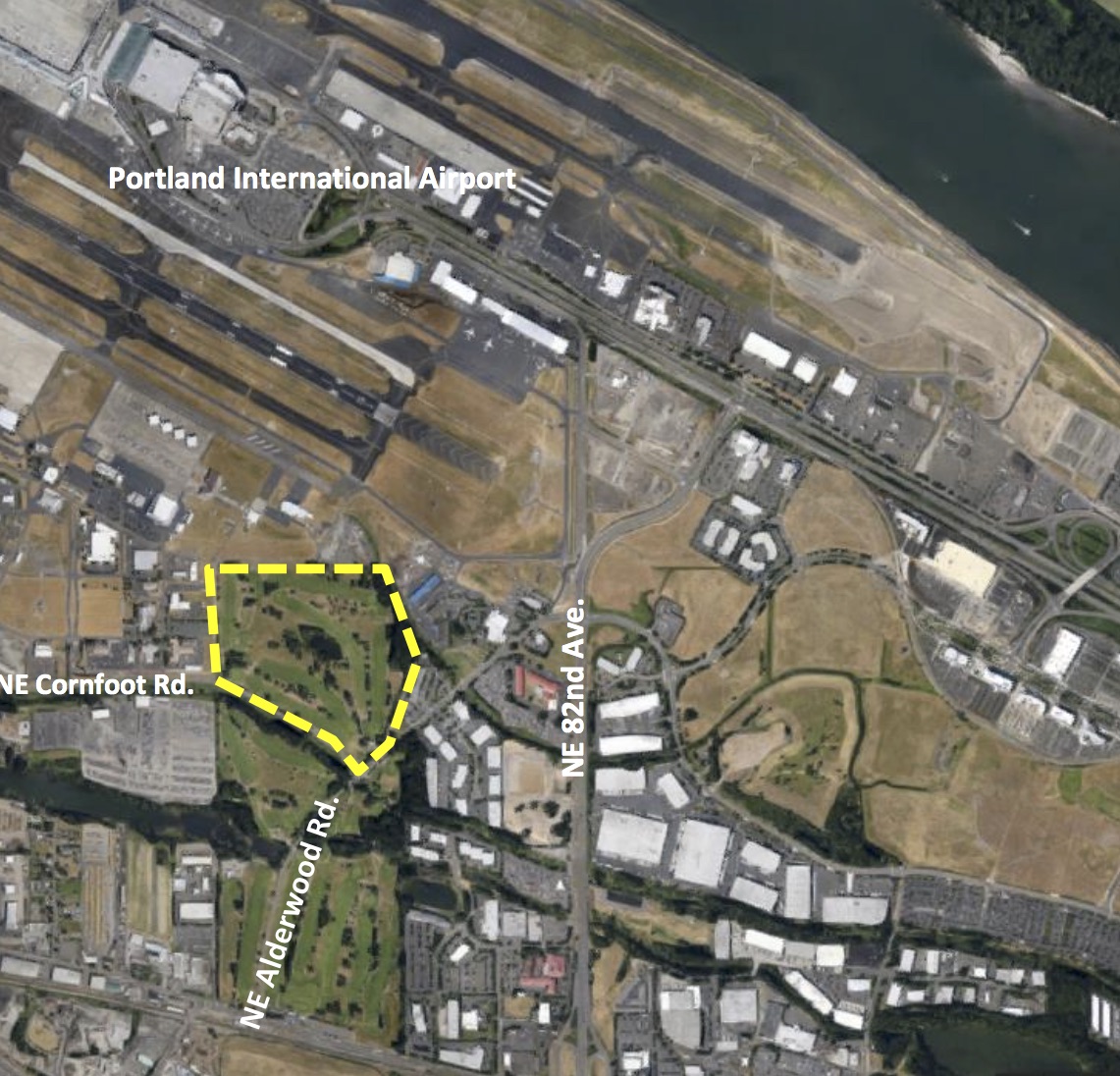 The Oregonian reported on a measure intended to “cut red tape for affordable housing”. Under temporary rules going before the City Council this week buildings in the Central and Gateway plan districts, with at least 5 units of affordable housing, will no longer have go before the Design Commission. The projects will instead by reviewed through a Type IIx Design Review, where the initial decision is made by Bureau of Development Services staff. Unless extended, the new code will last until October 6th.

As reported here on Tuesday, a building permit is currently under review for a project at 5816 SE Foster Rd. The Foster Powell blog asked “Could Multi-unit Housing on Foster Help Maintain Affordability?”

The Portland Mercury reported on a proposal to move the Kevin J. Duckworth Memorial Dock, currently located adjacent to the Eastbank Esplanade, to a new site on Swan Island adjacent to the new Daimler Trucks North America Headquarters.

The City will pay $34.7 million to acquire land near the airport, in order to allow the Post Office Redevelopment in the Pearl to move ahead, wrote The Oregonian. The price is substantially more than the fair market value, which PDC Director Quinton told the paper “is in the ‘$17 to $20 million range.'”