The Design Commission has approved designs for a remodel of the Portland State University Peter Stott center, which will include the creation of the new Viking Pavilion. The project by Woofter Architecture, Sink Combs Dethlefs Architects and Lango Hansen Landscape Architects will create a new multi-purpose arena with seating for 3,400 people in the heart of the PSU Campus. As reported in March of last year, the building will also be used by OHSU, who are contributing part of the funding. Other functions to be located in the building include new classroom space, offices, a cafe and a student lounge. 62 short-term bike parking spaces will be provided. No vehicular parking is proposed. 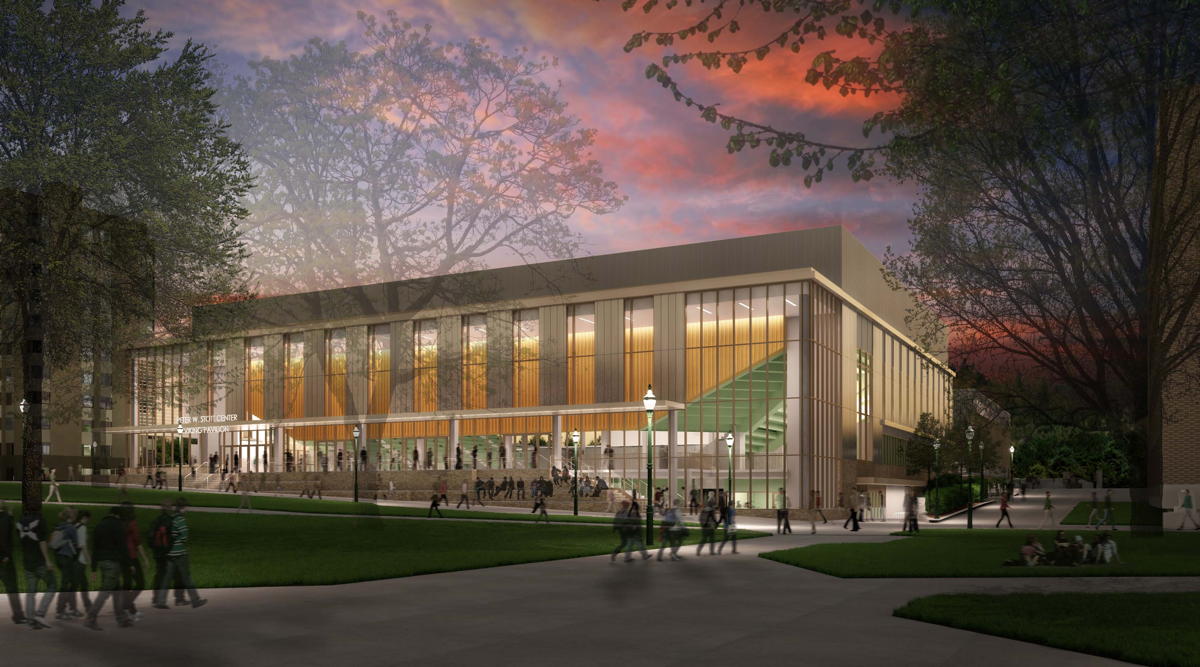 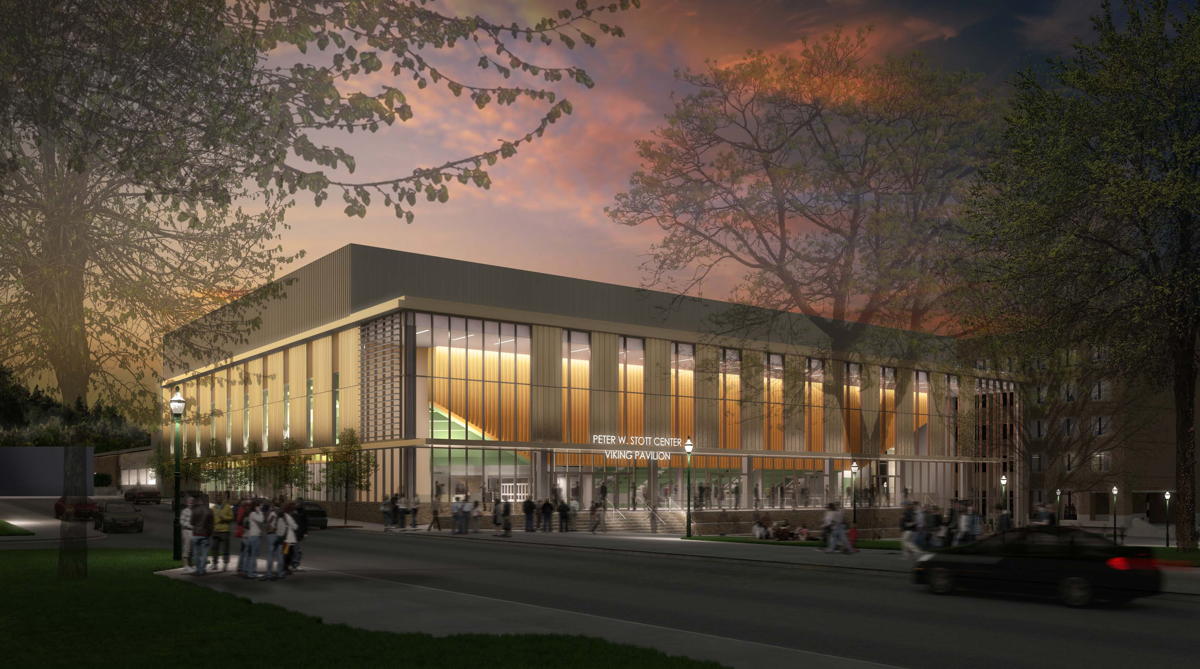 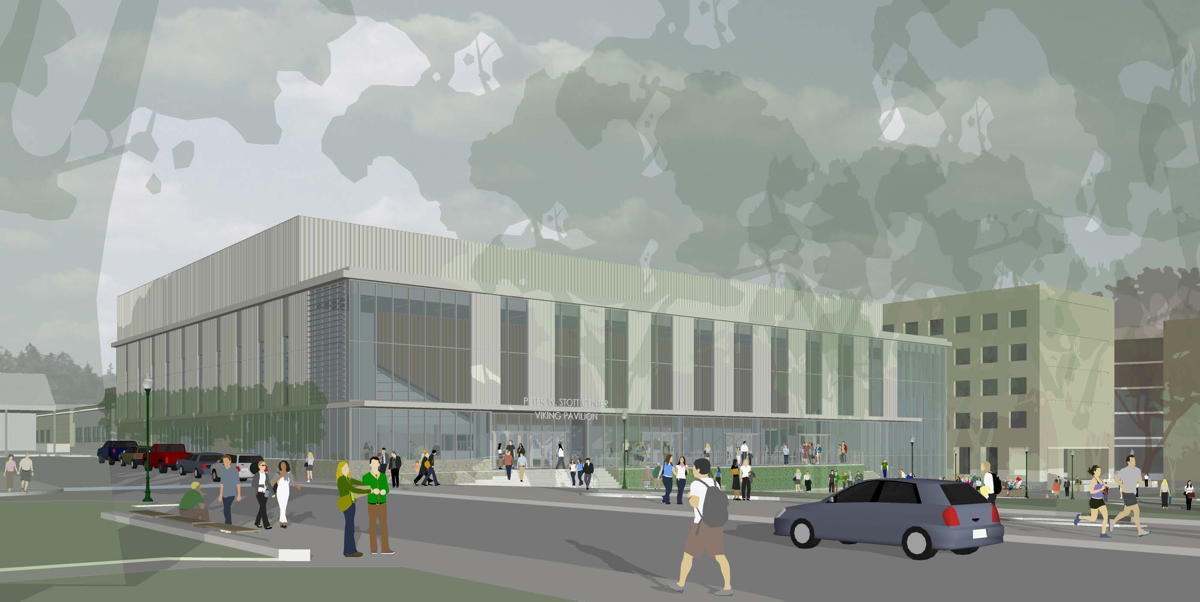 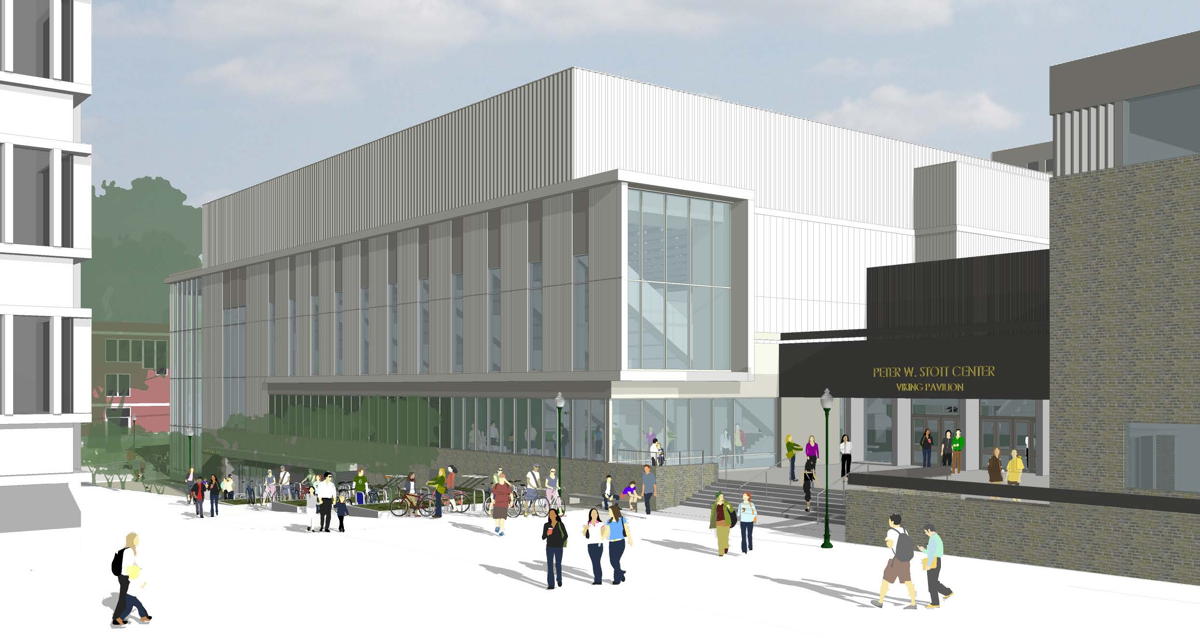 The main entry to the building will be from a terrace facing the South Park Blocks. At the north end of the terrace a series of steps will lead up to the terrace from the pedestrianized SW Park Avenue. 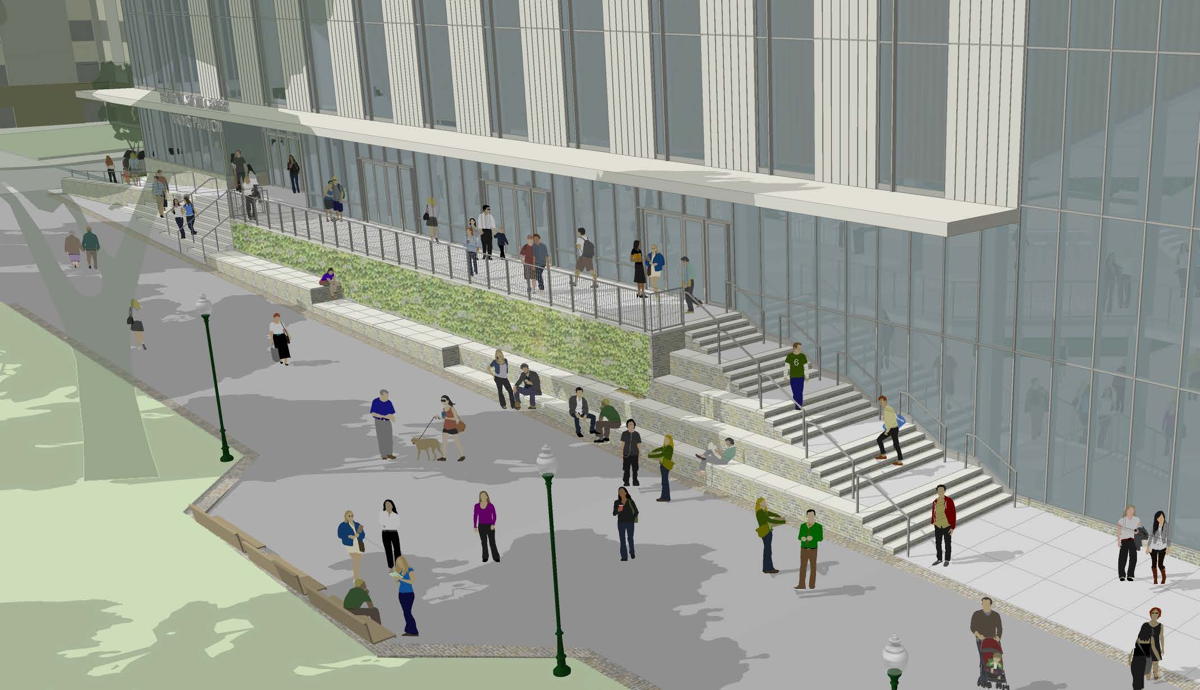 the proposed renovation of the Peter Stott Center will turn the existing outdated, inwardly-focused building into an outwardly-facing, vibrant facility that celebrates its important location fronting the south termination of the South Park Blocks.

Conditions of approval were added that the brick wall of the terrace facing SW Park will remain exposed, and not be planted with ivy; and that wall should either have a new art piece mounted to the wall, or that the brick should have a three dimensional treatment. Building permits for the project are currently under review. 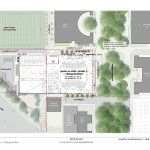 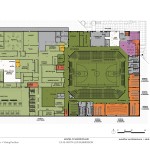 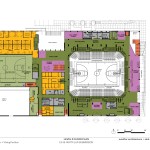 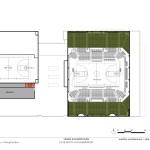 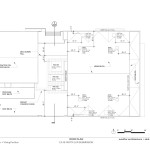 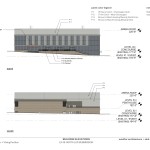 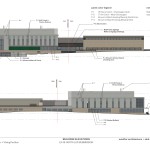 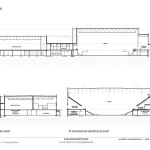