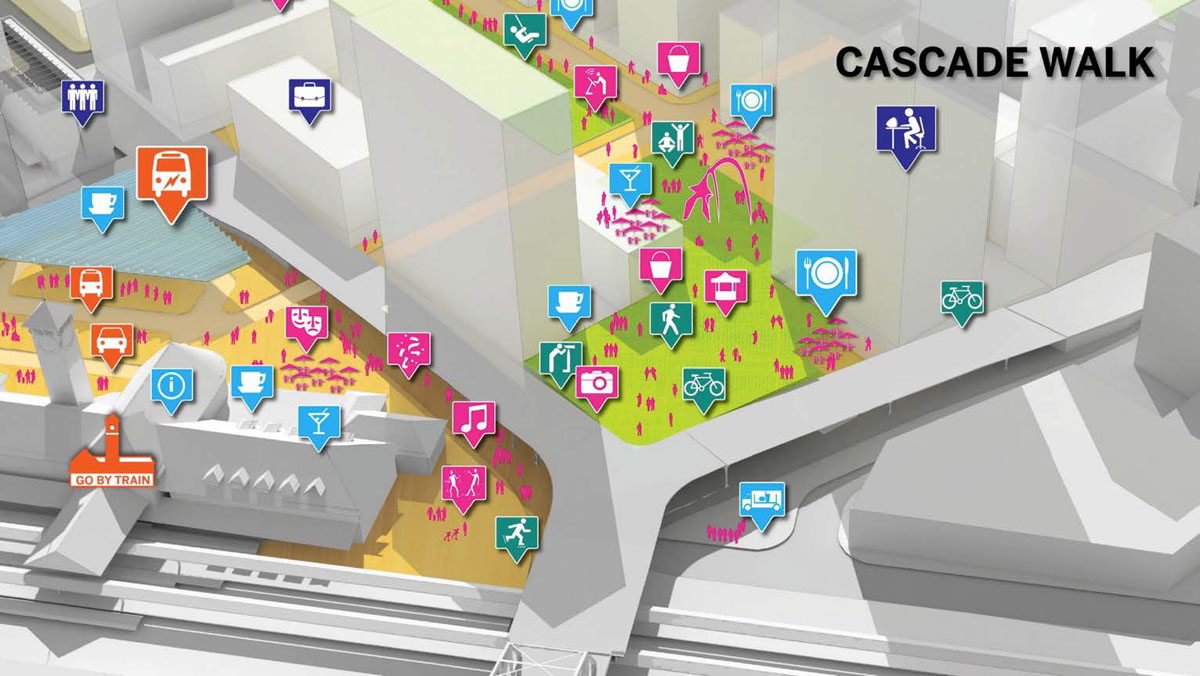 A little more than 3 years after the Portland City Council added minimum parking requirements for new apartment buildings, it has voted to remove them, reports the Portland Mercury.

The Post Office site in the Pearl has formally been handed over to the Portland Development Commission, writes the Business Tribune. Development on the site could begin in two years.

According to a report seen by the Oregonian, major problems with the Bureau of Development Services’ paperless permitting system ITAP were “enabled by ‘significant gaps’ in leadership.”

The buyer of the Macy’s space at the Meier & Frank Building has confirmed their plans to the Portland Business Journal:  ground floor retail with creative office space above.