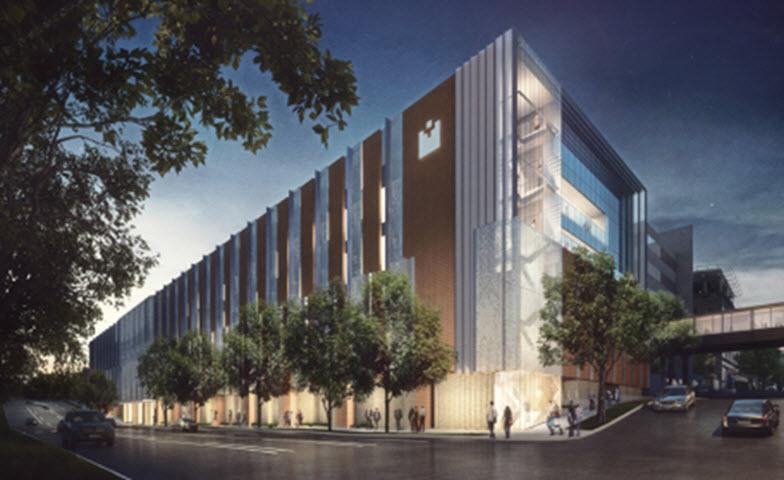 The Oregonian reported that the Portland City Council, as expected, unanimously approved an inclusionary zoning program. City Observatory meanwhile noted that Denver, cited as a precedent for Portland, has backed away from inclusionary zoning. The Portland Mercury pointed out that it might take years for the program to generate any new units, due to the large number of project already in the development review pipeline.

Legacy Emanuel Medical Center announced a $210 million expansion, as reported by the Portland Business Journal. Construction is scheduled to begin next year and should take about four years.

Parking fines will rise $5 to pay for the new Multnomah County Central Courthouse, according to the Oregonian.

In “where risk and resilience meet“* the DJC spoke to architect Jay Raskin, who argues that new affordable housing should be built to seismic standards that would allow units to be habitable after an earthquake, and not just to the life safety standard of the state building code.

The Portland Business Journal wrote about how Ankrom Moisan Architects are settling into their new home at 38 Davis in Old Town.