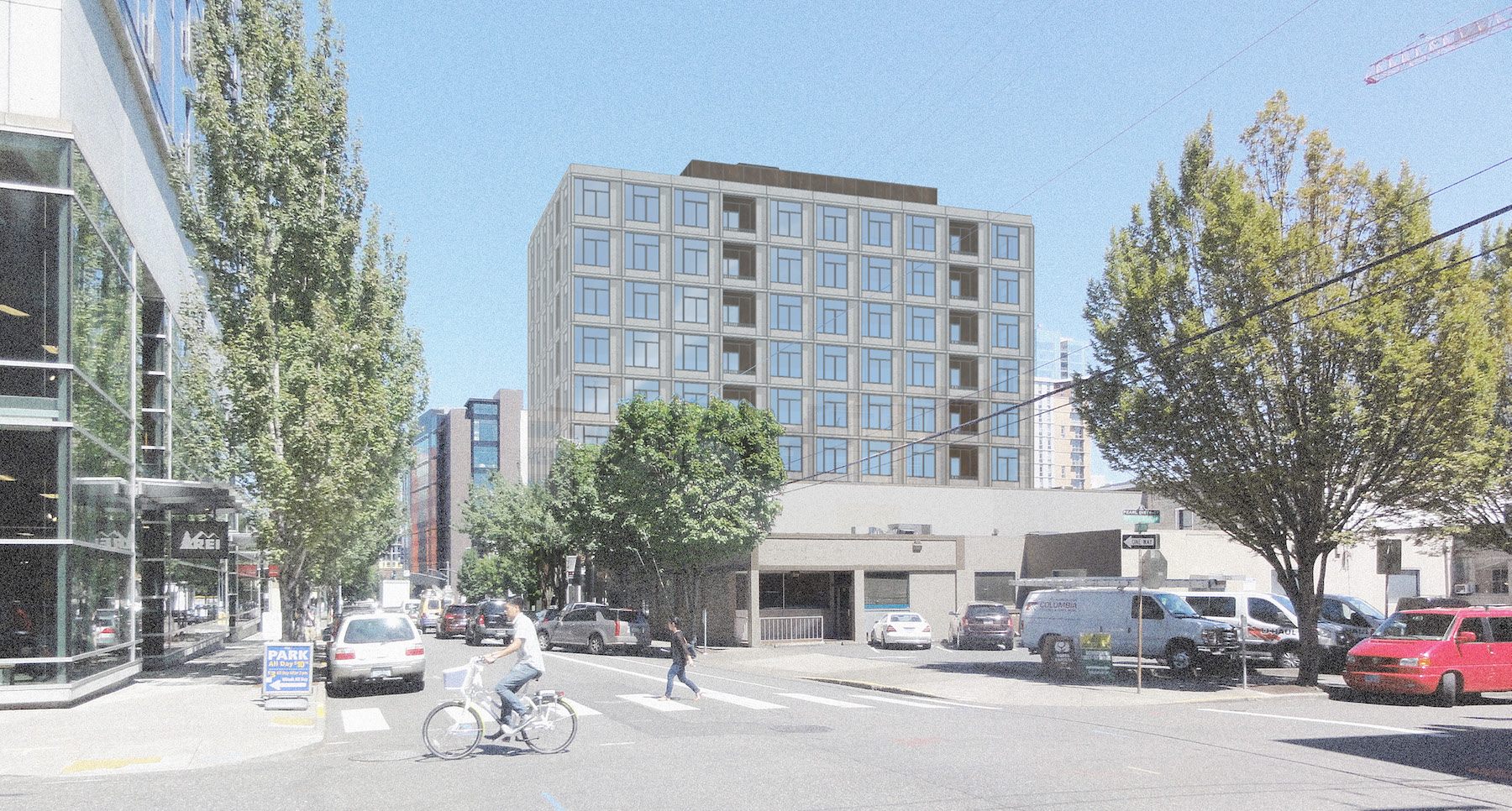 As originally proposed the development would have been a phased development, occupying the full block bound by NW Kearney St, 14th Ave, Lovejoy St and 13th Ave. The revised proposal only includes what would have been the first phase, on the southern half of the block. The project will require the demolition of an existing building at 1325 NW Kearney St, which was built in 1937 and converted to retail use in 2004/2005. Current tenants include the On Deck sports bar, 9Round fitness, Oregon’s Finest dispensary and retailer Title Nine. The Lovejoy Square complex, including the building on the north half of the block, was sold to Killian Pacific in 2016 for almost $20 million.

The building is massed as a bar shaped tower, oriented to the southwest corner of the block. Along NW 13th Ave the building steps back above its third floor, as a response to the nearby Thirteenth Avenue Historic District. Roof decks for the use of building occupants will be provided at levels 2, 3 and 4. 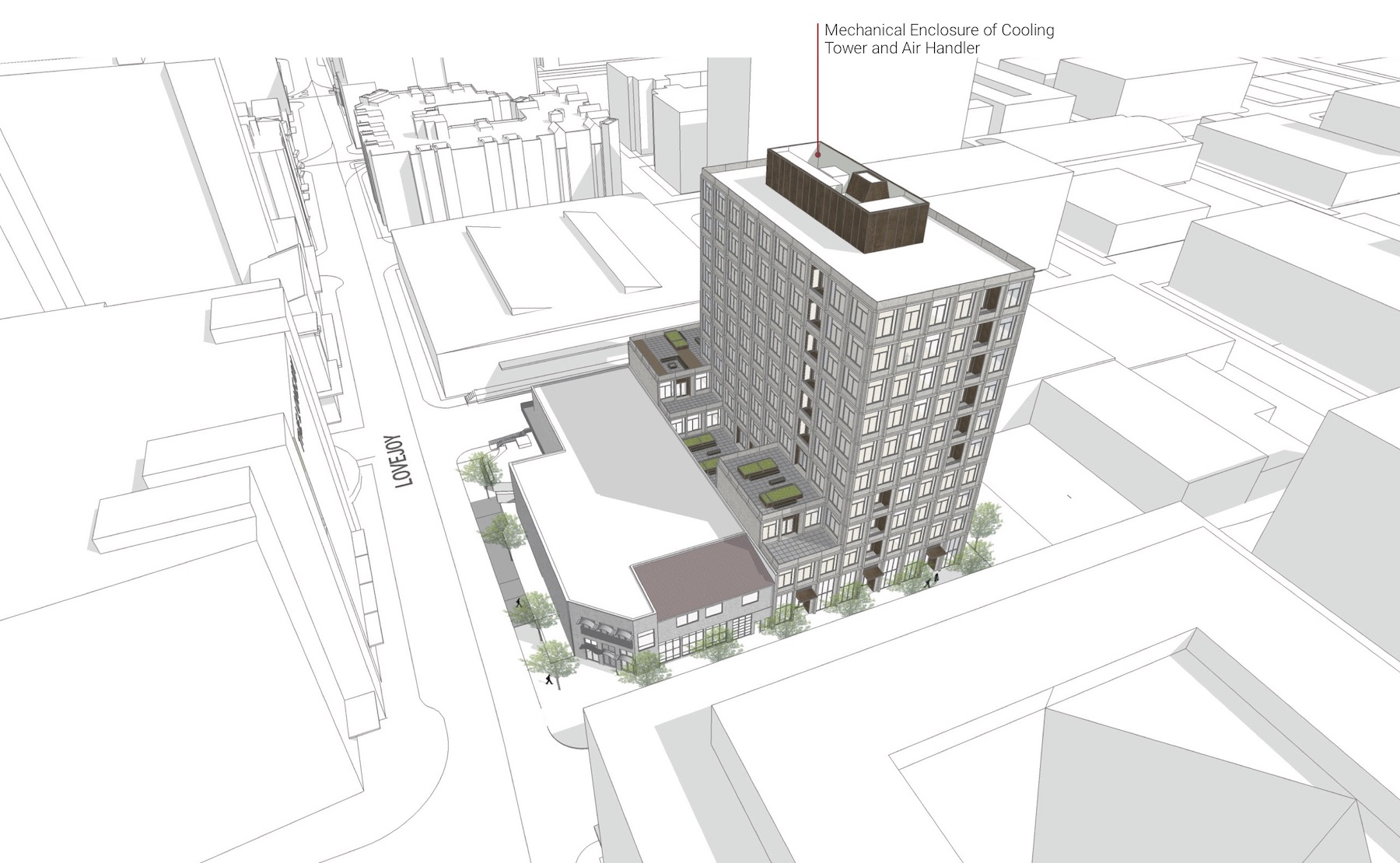 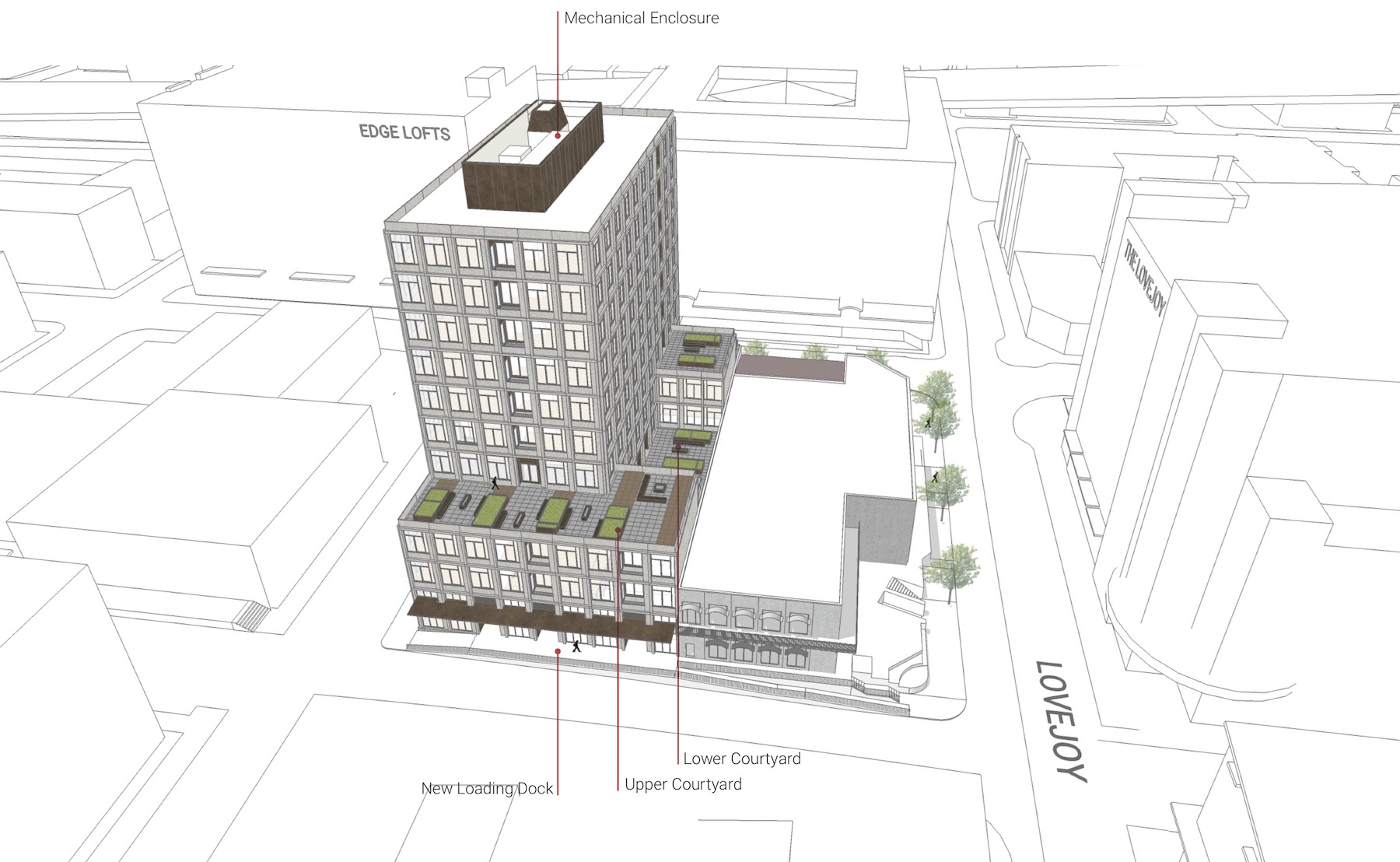 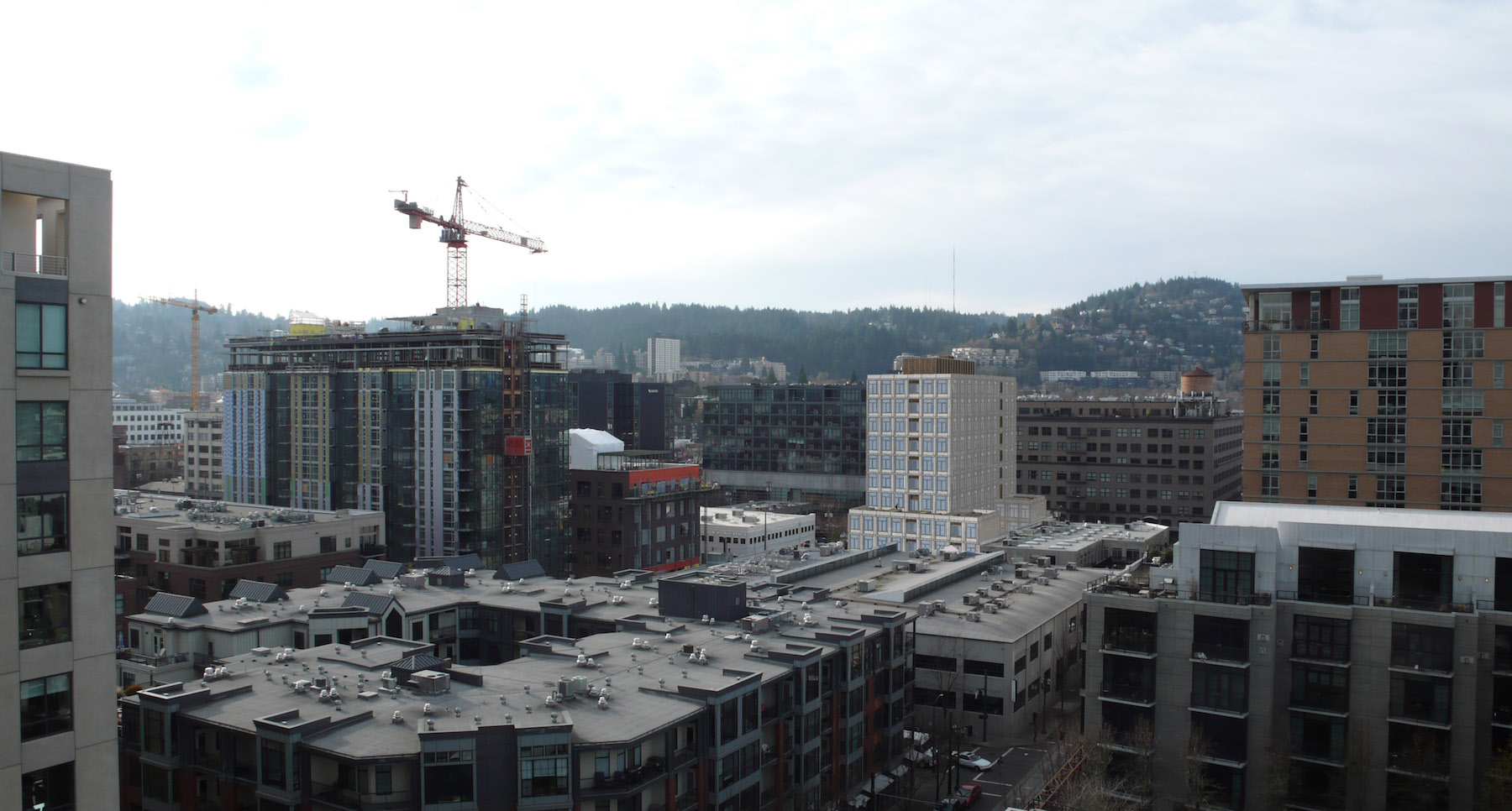 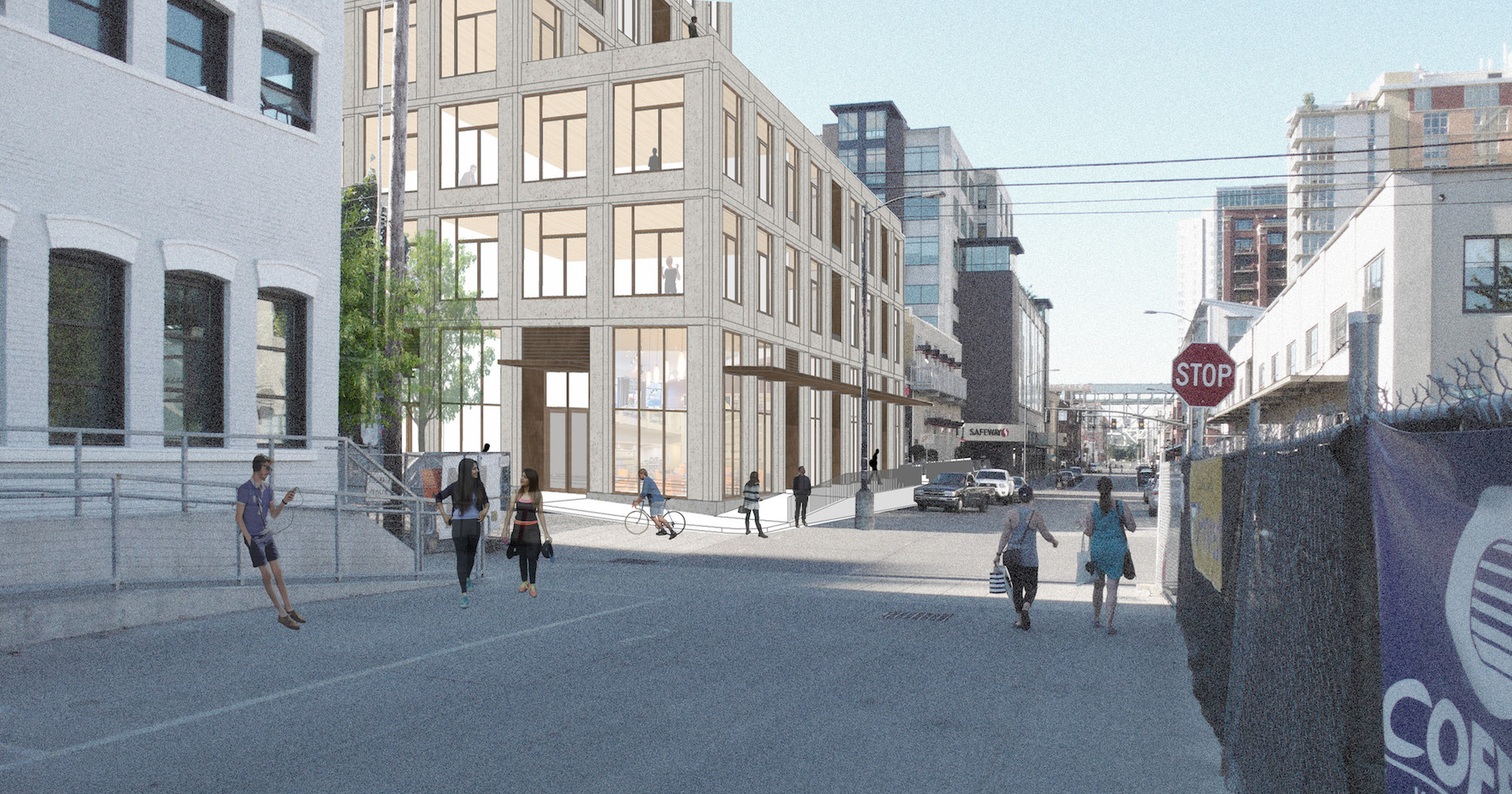 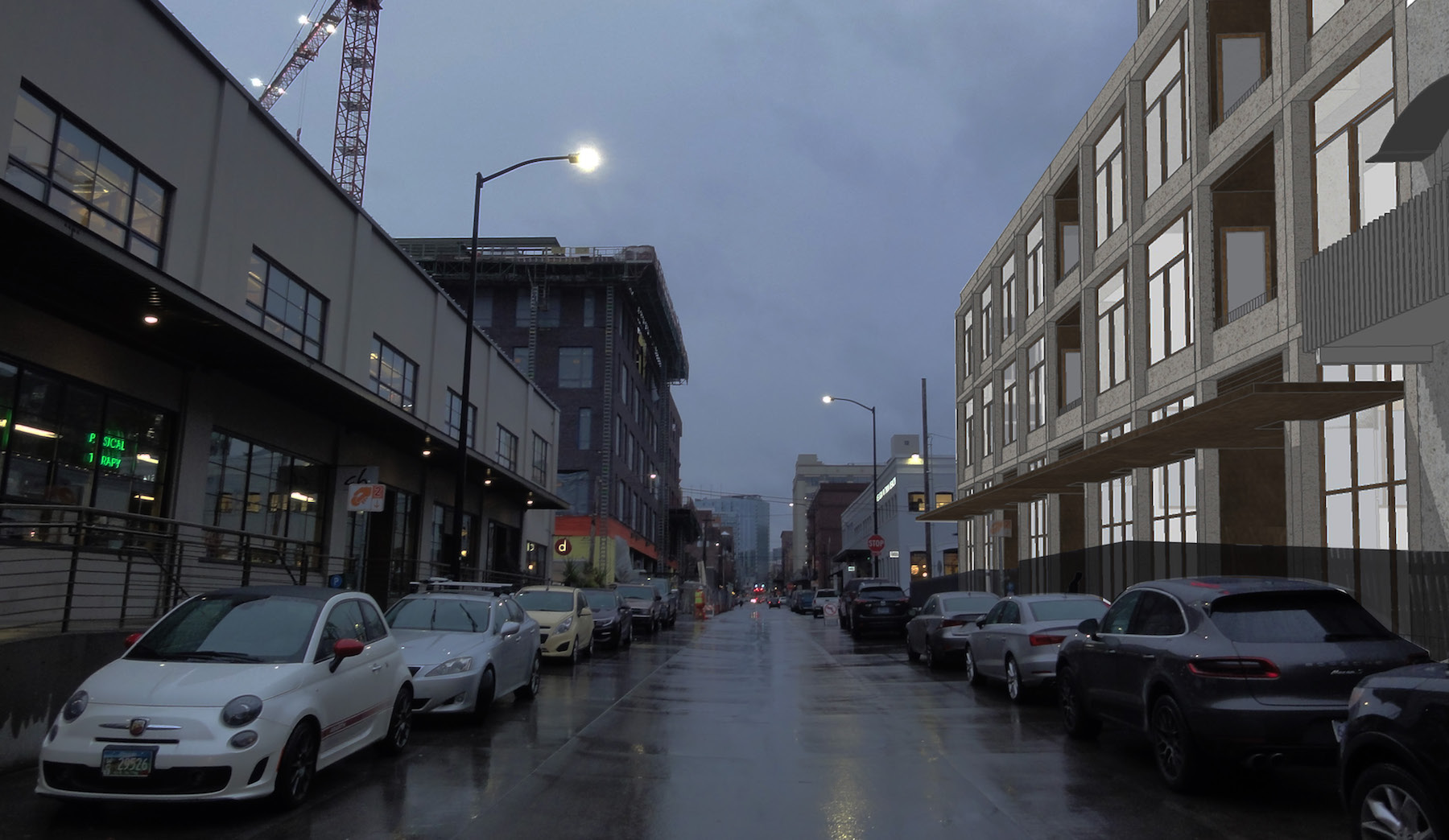 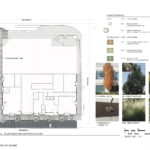 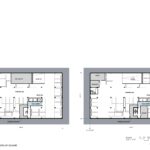 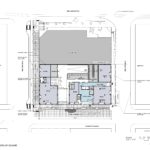 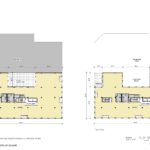 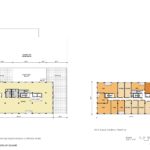 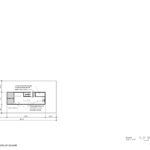 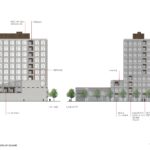 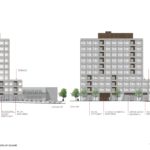 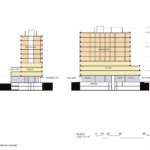