The project is located on a block bound by N Williams Ave, N Cook St, N Vancouver Ave and N Ivy St, immediately to the south of recently opened New Season grocery store. According to a Bureau of Development services report [PDF] buildings on the site over the years have “a lodge, a grocery, a bicycle repair shop, a piano shop, and at the southern half of the block, the Portland Camellia Nursery.” As of 2012, as seen below, the site was entirely vacant, other than a single story commercial building, the home of the Wonder Bread Retail Outlet Store. 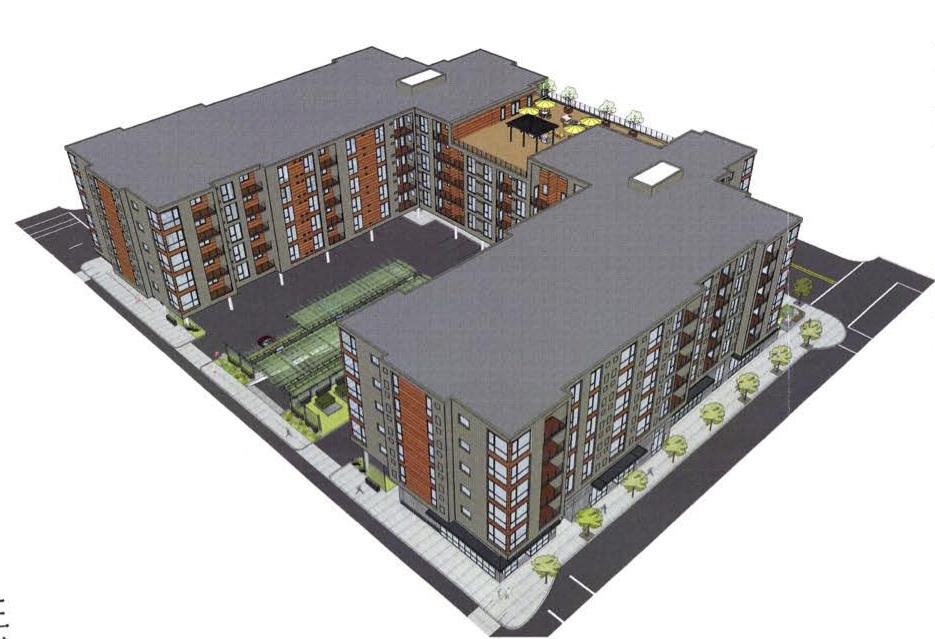 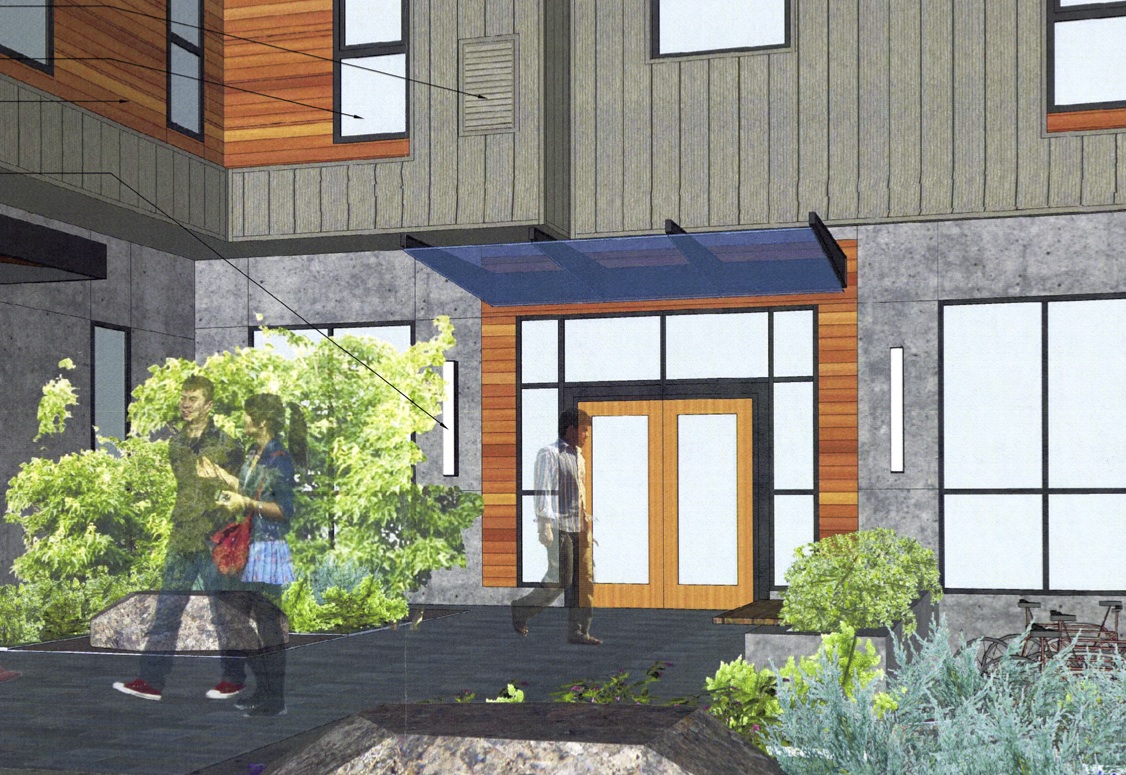 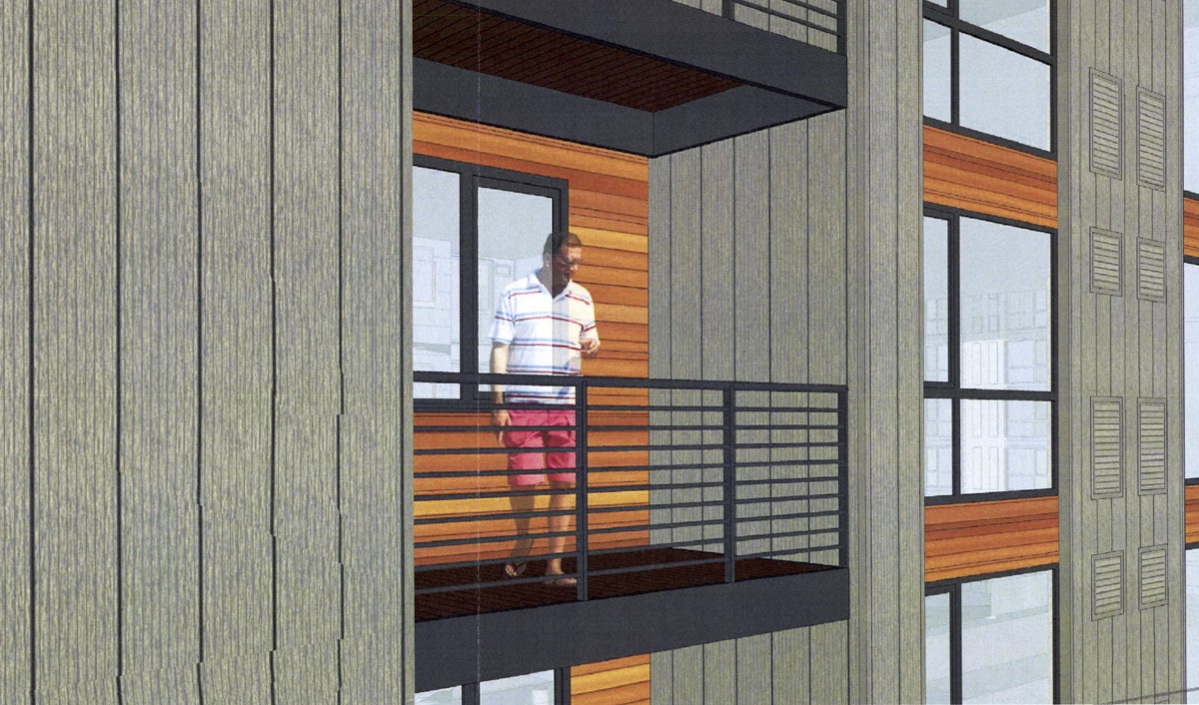 The project had an unusually long approval history. The initially proposed design was reviewed through a Type II Design Review, which received five written responses from neighbors, mostly in objection. The Bureau of Development Services denied [PDF] approval in July 2013, in part because of concerns about the material quality proposed and the overall composition of the facades. This was appealed by the applicant to the Design Commission, who approved [PDF] it after a third hearing in October 2013, following revisions to the design.

A number of changes were subsequently made to the approved design, including: changing the primary material from a green metal panel color to a grey metal panel; using wood siding as a secondary material, instead of Nichiha fiber-cement panel; and adding wood soffits to the underside of the approved steel canopies. Because these changes were not in accordance with the originally approved design, a follow up Type II Design Review was required. This was approved [PDF] in November 2014. 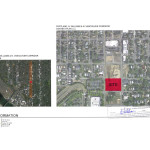 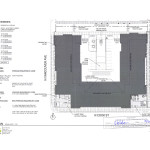 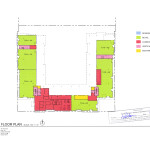 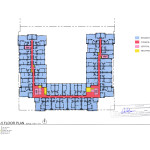 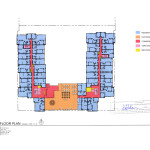 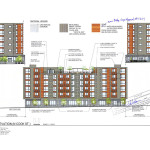 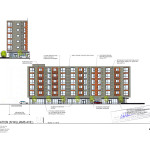 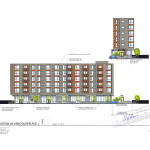 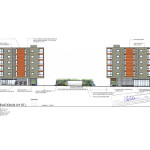 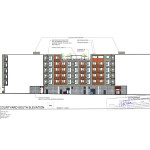 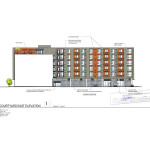 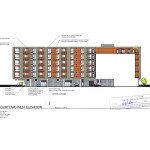