A fourteen story apartment building at SW 12th & Market has gone before the Design Commission for its first Design Review hearing. The 150′ tall building by SERA Architects for developer Mortenson would include 146 residential units, aimed at students. The top floor of the building is proposed to be entirely dedicated to amenity functions, including a fitness room, club room and exterior roof terrace. 21 vehicular parking spaces, 18 of which would be in mechanical stacking system, would be provided at the ground level of the building. 228 bicycle parking spaces are proposed, all located within the units. 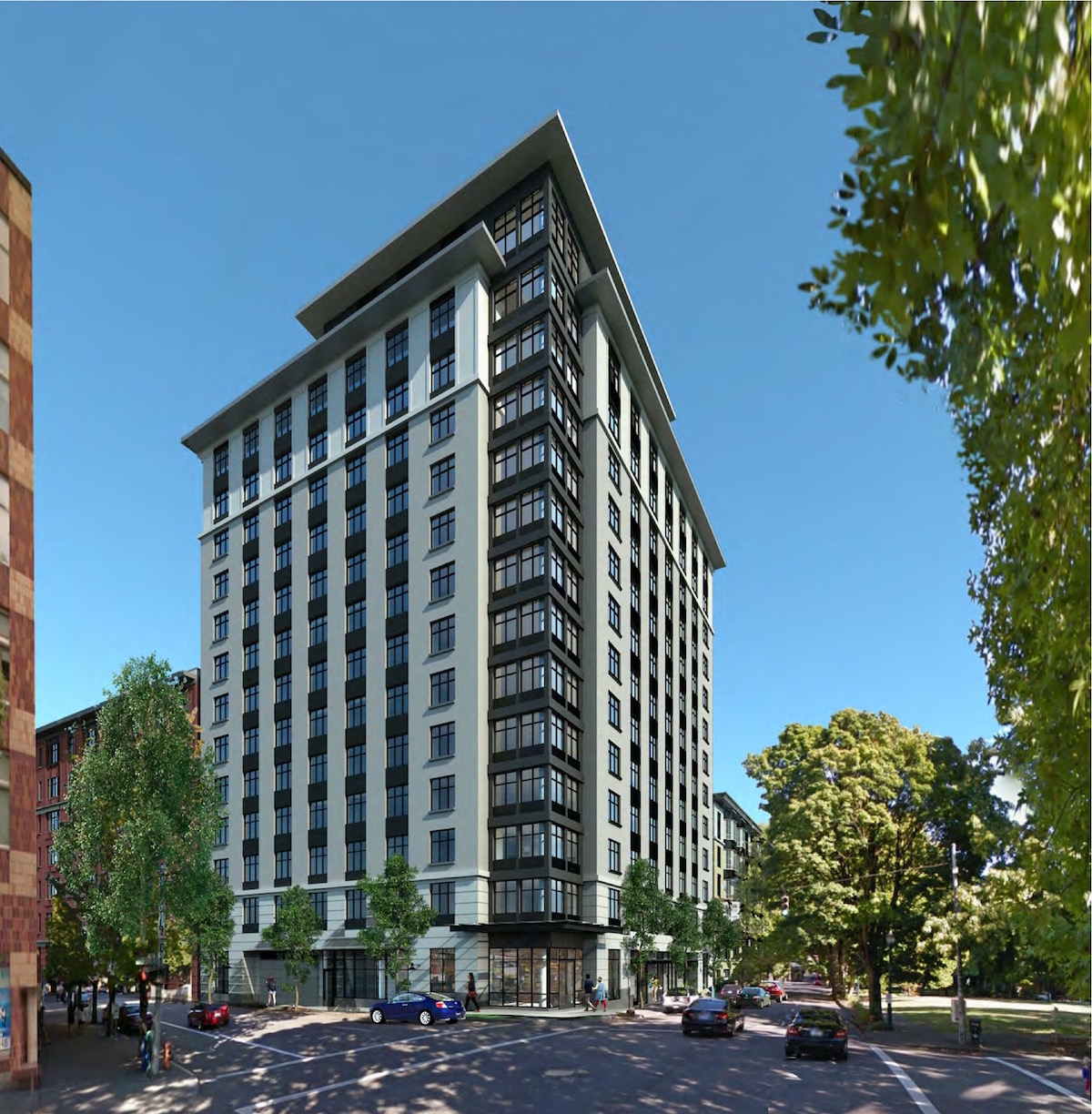 The quarter block site at SW 1133 SW Market is currently occupied by a low rise office building, built in 1953. Two other buildings desinged by SERA Architects, the Cameron Apartments and the 11 Marché apartments, were recently completed on the same block.

The project previously received Design Advice from the Design Commission in March 2015, at which time the building was only planned to be 10 stories tall. The project retains a similar material palette from what was proposed last year, though the architectural expression has significantly changed.

The primary material for the building would be stucco, in two colors: dark grey and beige. Other materials proposed for the project include metal panel, fiber-cement soffits, cast-in-place concrete, metal cornice, vinyl windows and aluminum storefront glazing. 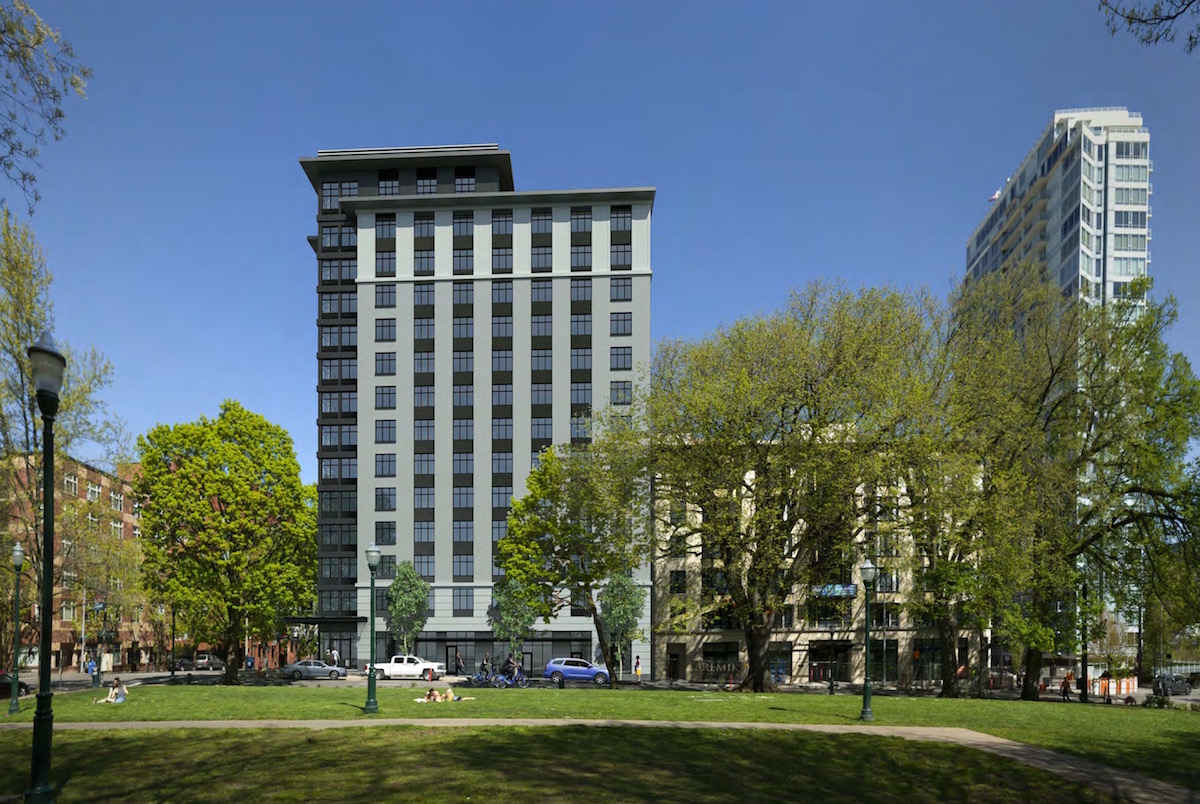 A Staff Report and Recommendation to the Design Commission [PDF], supported by the Design Commission at the May 5th hearing, did not yet recommend approval for the project. The largest area of Staff concern related to the ground floor of the building, including whether the two live/work units along SW Market would be successful at activating the street.

A further issue raised by Staff is that in their view the “full-height dark metal corner serves to visually cleave the building into two disintegrated façades rather than unifying the two elevations through material and/or color commonality.” In response to this concern the architects presented an alternative color scheme for the corner element. 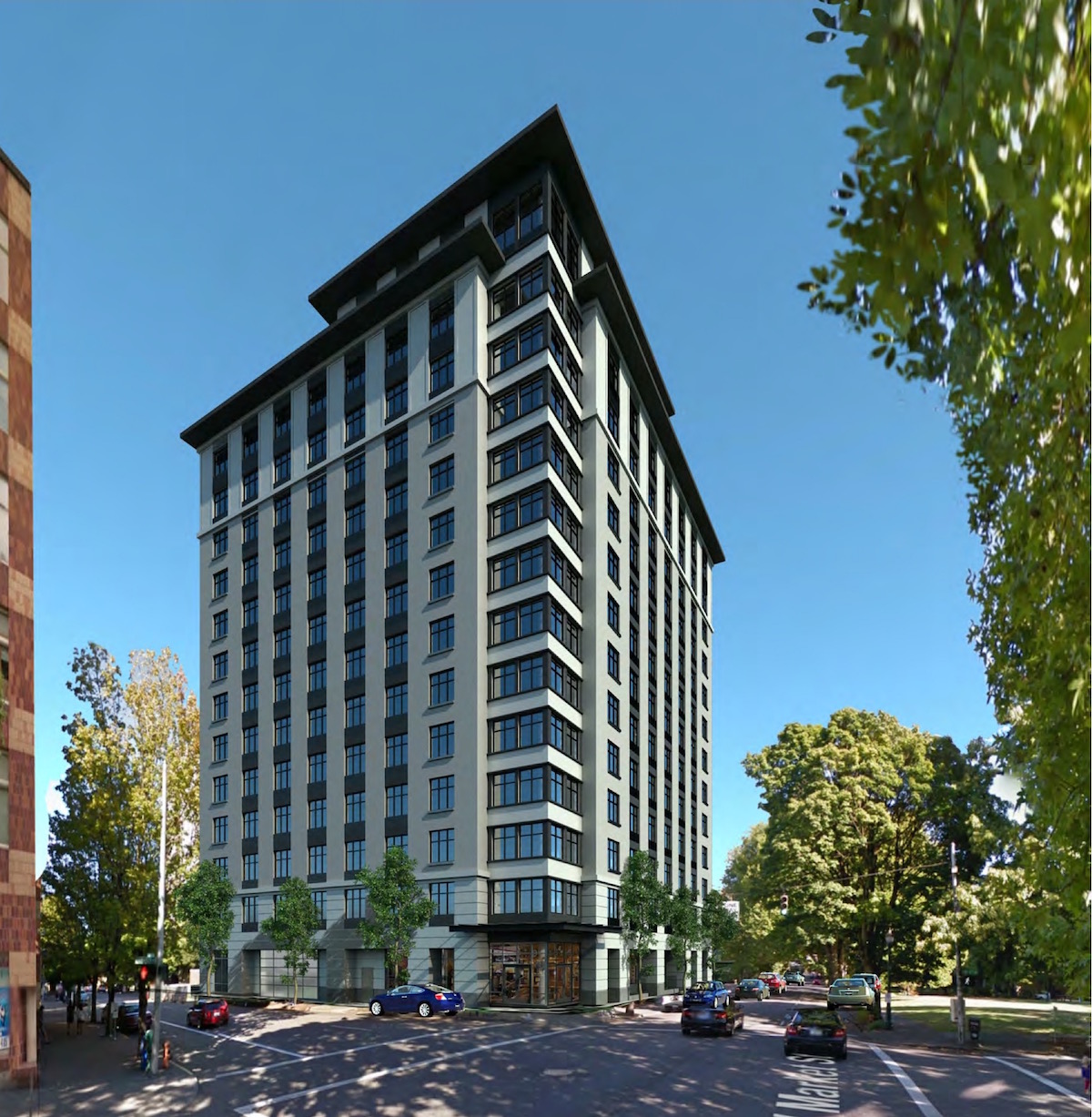 The 12th & Market apartments are expected to return in front of the Design Commission on June 2nd for a second Design Review hearing. 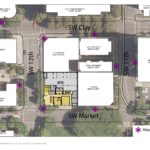 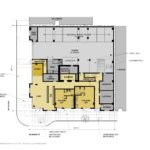 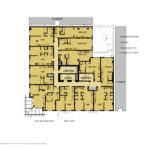 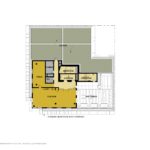 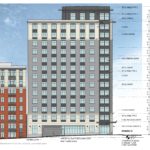 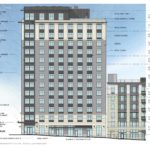 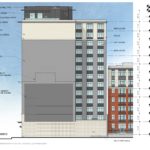 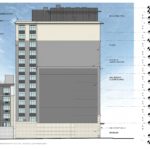 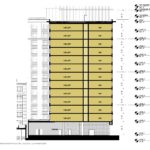