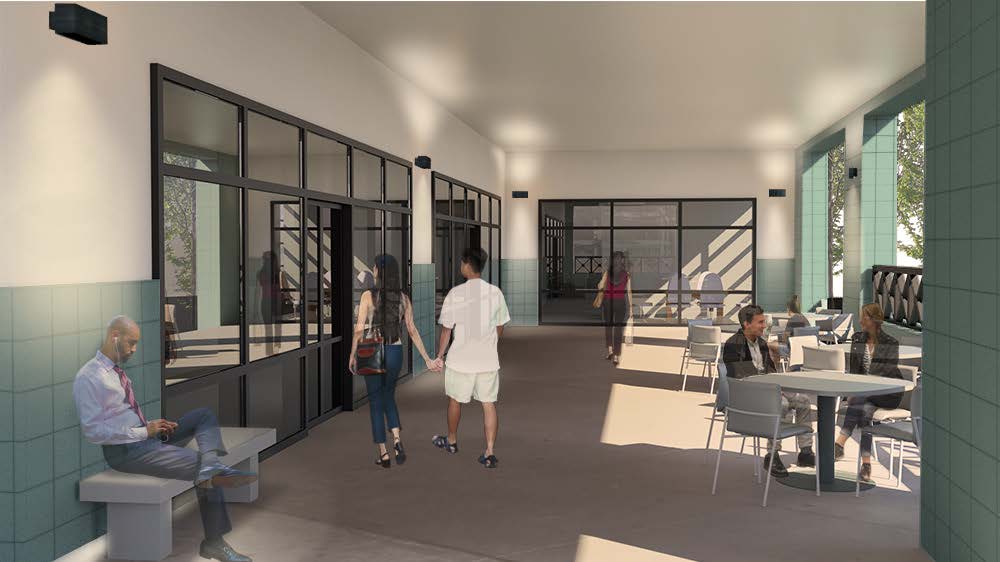 In an article titled “Handling a Portland icon with care“* the DJC looked at the approach being taken for the renovation of the Portland Building.

The Willamette Week reported that newly seated Mayor Ted Wheeler has halted further spending of the $258.4 million affordable housing bond, in order to to set “priorities and goals“.

Portland Architecture sat down with Thomas Henneberry of ZRZ Realty to discuss the ambitious plans for the Zidell Yards.

Despite initial reports that the building might be relocated, the Portland Mercury reported that Club 21 last day of business would be January 15th. The building will be demolished to make way for the Jantzen Apartments.

According to the Urban Works Blog Design Within Reach has opened its new store in the renovated Stagecraft Building.

The Portland Business Journal reported that Fairfield Residential paid $3.6 million for a five-parcel lot at 2869 NE Sandy Blvd. The are current plans to develop the site with a 206 unit, 6-story apartment building.