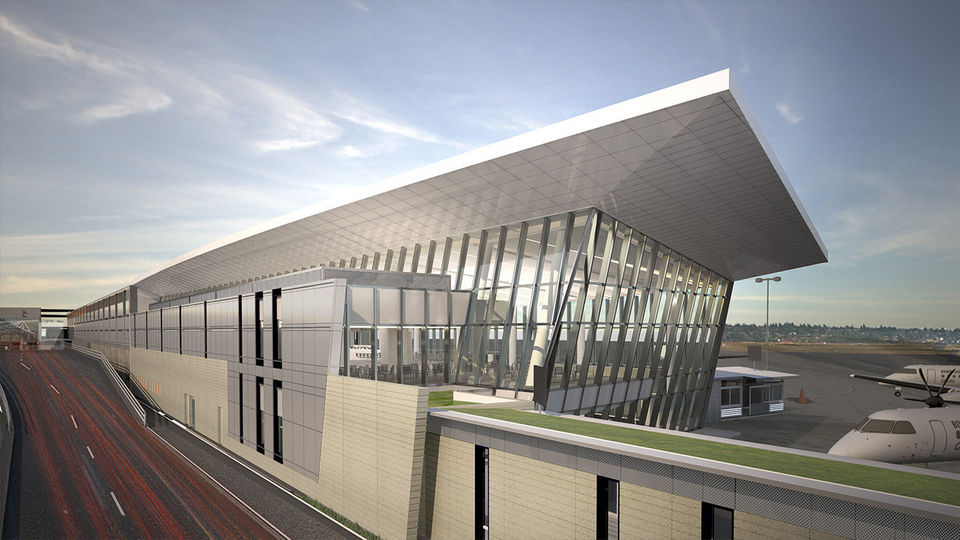 Construction is underway on the Ella, a 199 unit apartment building by Texas based developer Alamo Manhattan. The design of the project on South Waterfront Block 43 is by Texas based Hensley Lamkin Rachel Inc, with assistance from local architects SERA. An underground garage, accessed from SW Abernethy St, will provide parking for 196 vehicles. The building will have one retail space, a 1,470 sq ft unit at the corner of SW Moody Ave and SW Abernethy St. Ground floor amenity spaces for the residents have been designed so that they can potentially be converted to retail in the future. 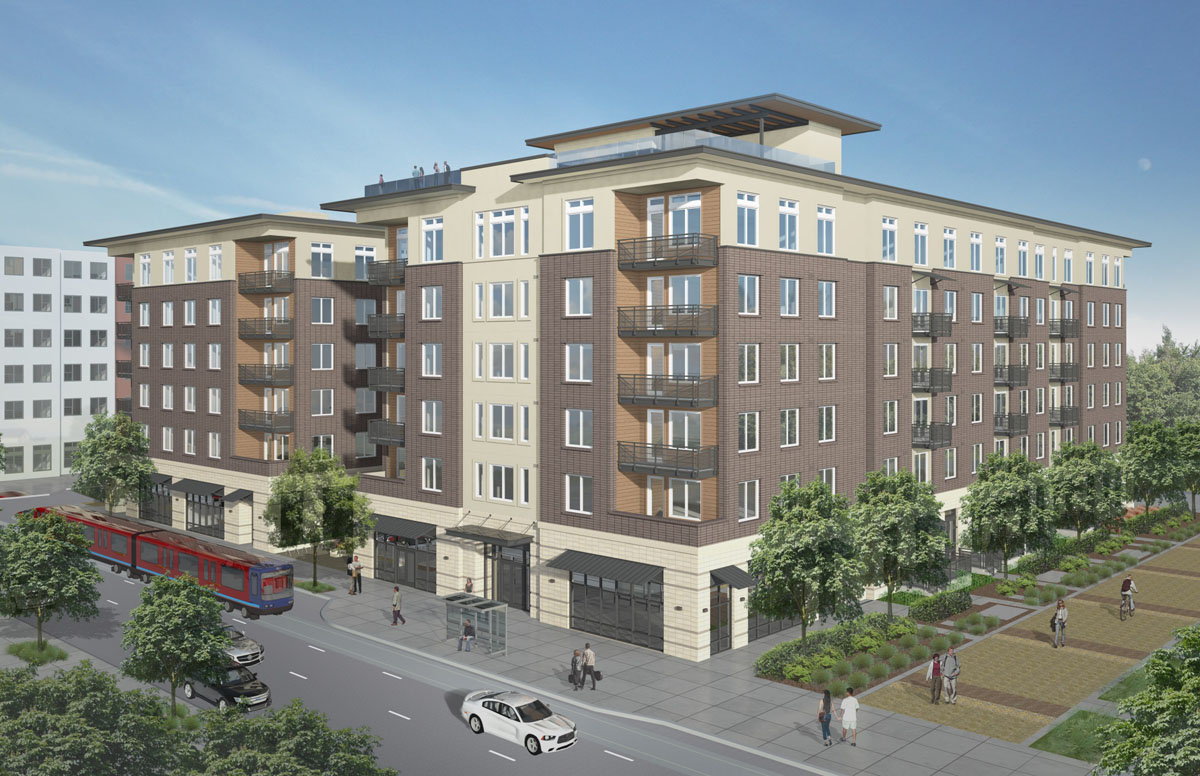