The Design Commission has reviewed Framework, a Cross Laminated Timber building that is likely to become the tallest mass timber building in the USA. The 11 story, 142′-2″ tall building by Lever Architecture will include 31,260 sq ft of office space on levels 2 to 6, and 60 apartments on levels 7-11. The apartment units, operated by Home Forward, will all be reserved for those earning less than 60% of area median family income. The developer for the building is Project^, acting for the owner Beneficial State Bank. 69 bicycle parking spaces will be provided on the ground floor of the building, and 40 in the studio apartments above. No vehicular parking spaces are proposed. 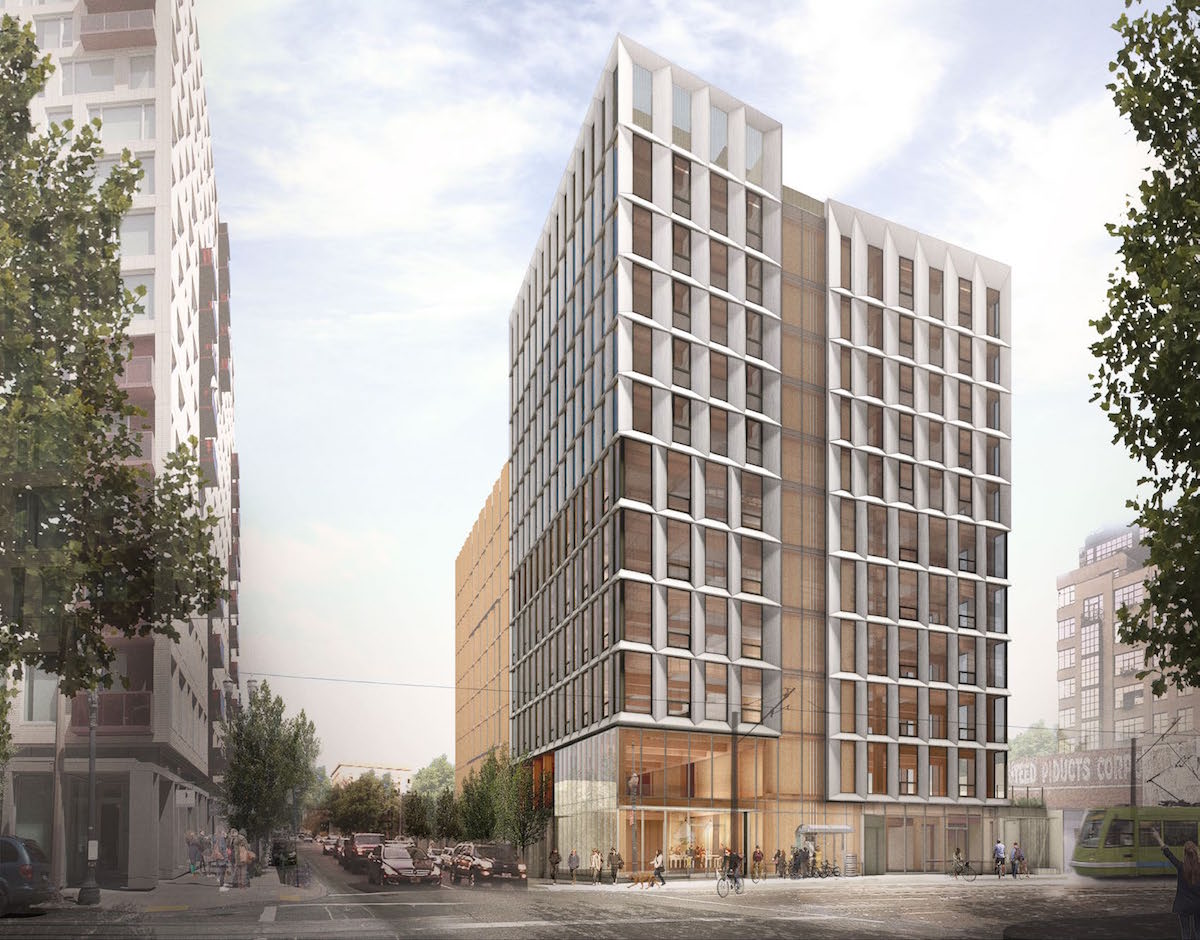 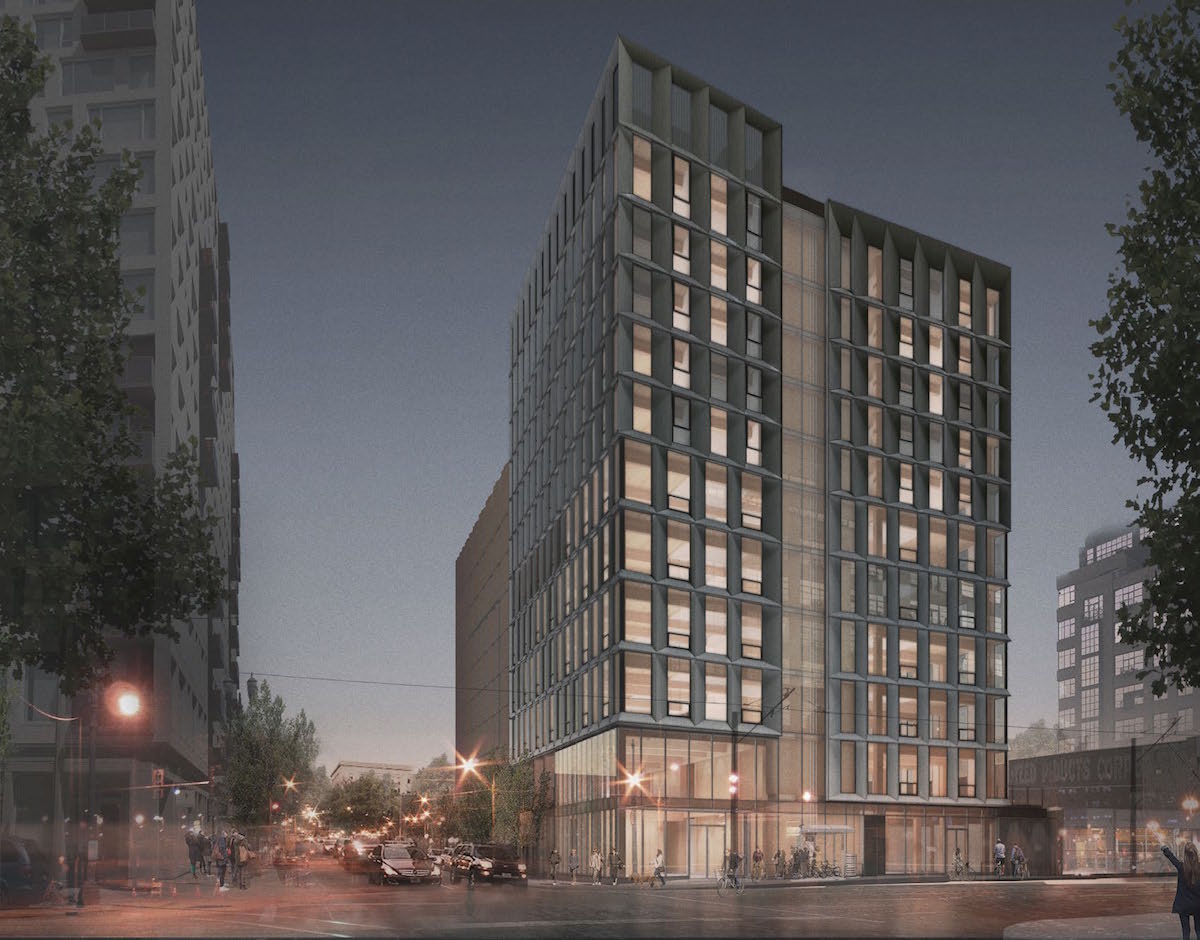 Though used in Europe since the 1990s, Cross Laminated Timber is still new to the USA. CLT panels are made by gluing together many smaller pieces into a larger assembly that has sometimes been described as “plywood on steroids”. Portland is on the leading edge of CLT adoption in the US, with under construction projects that include Albina Yard (also by Lever Architecture) and the 8 story Carbon12. 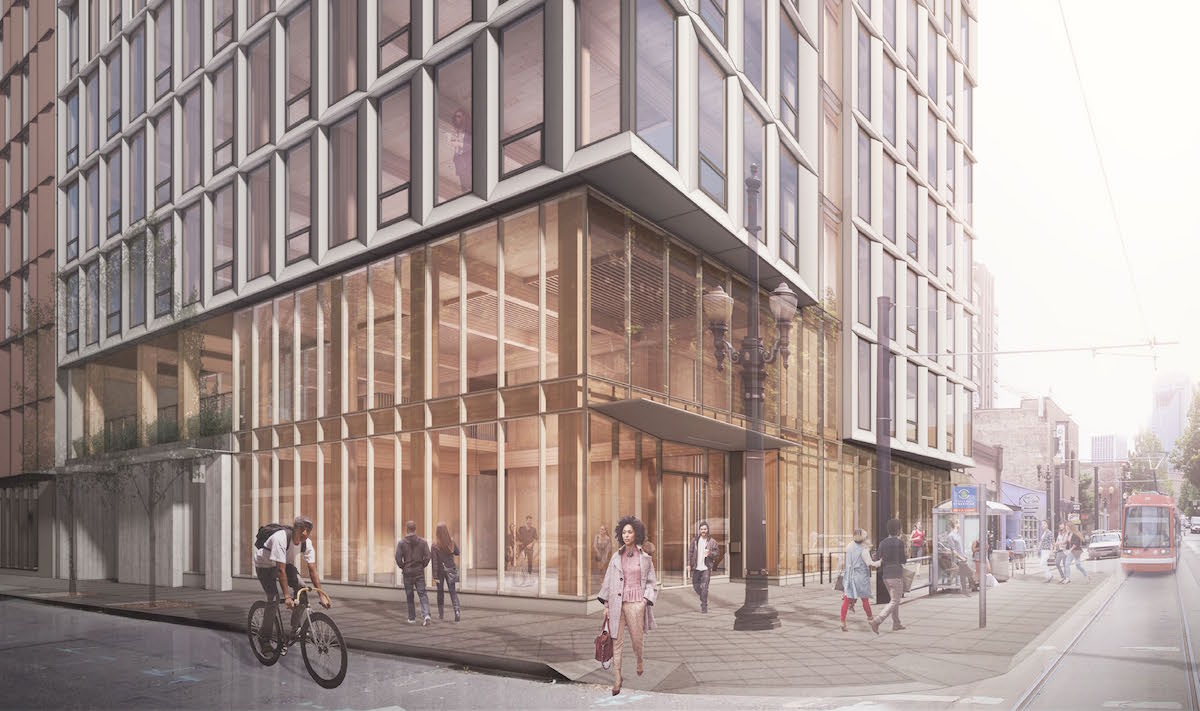 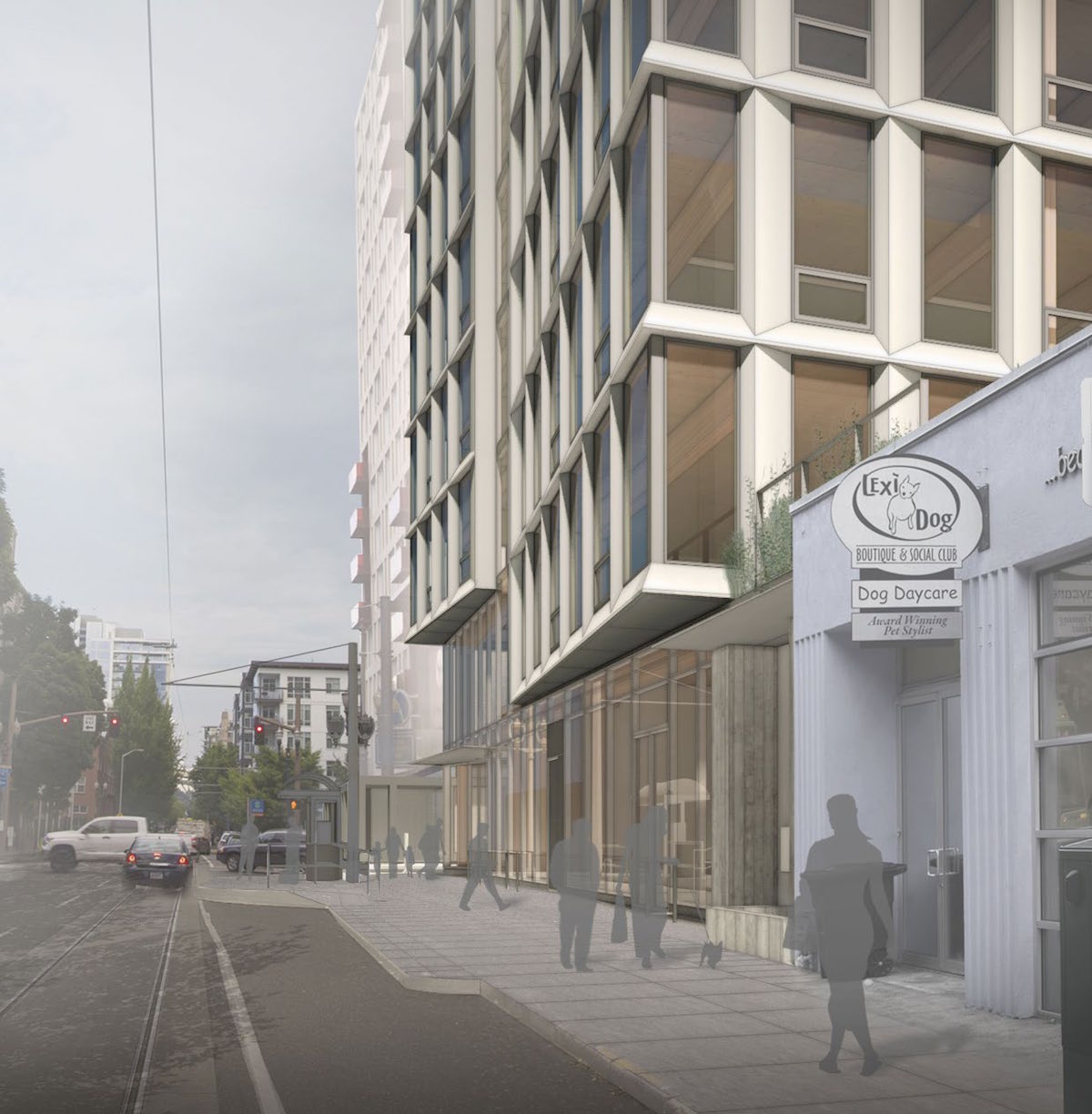 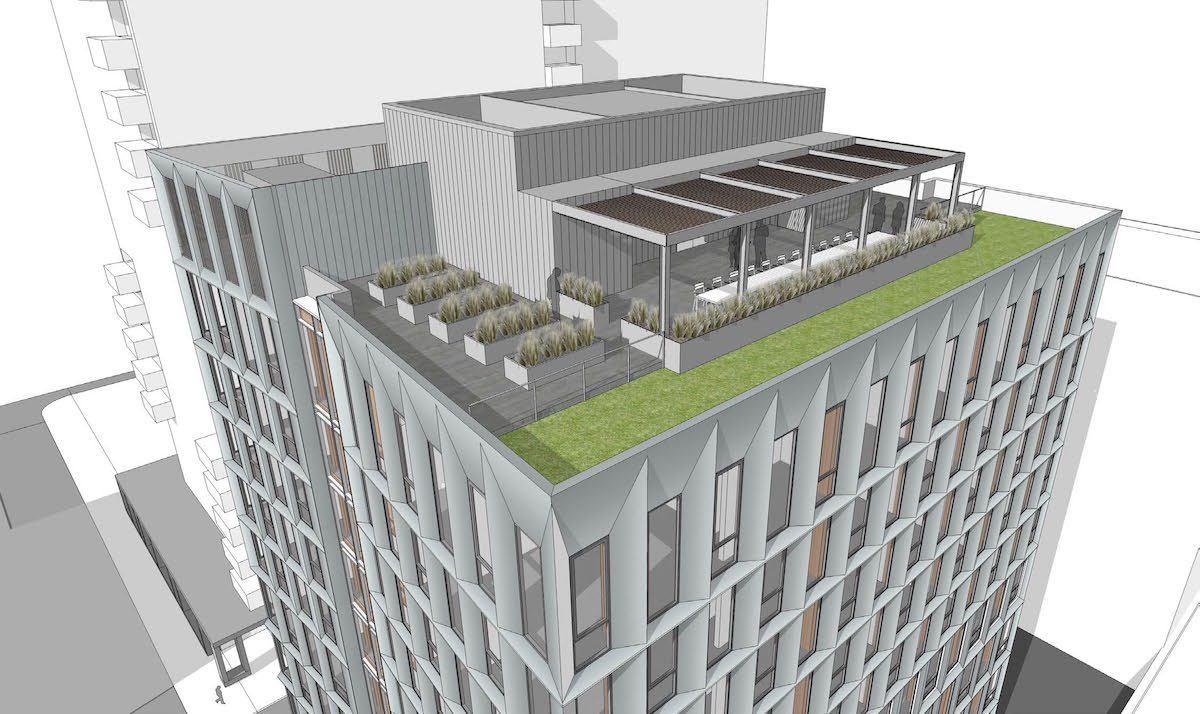 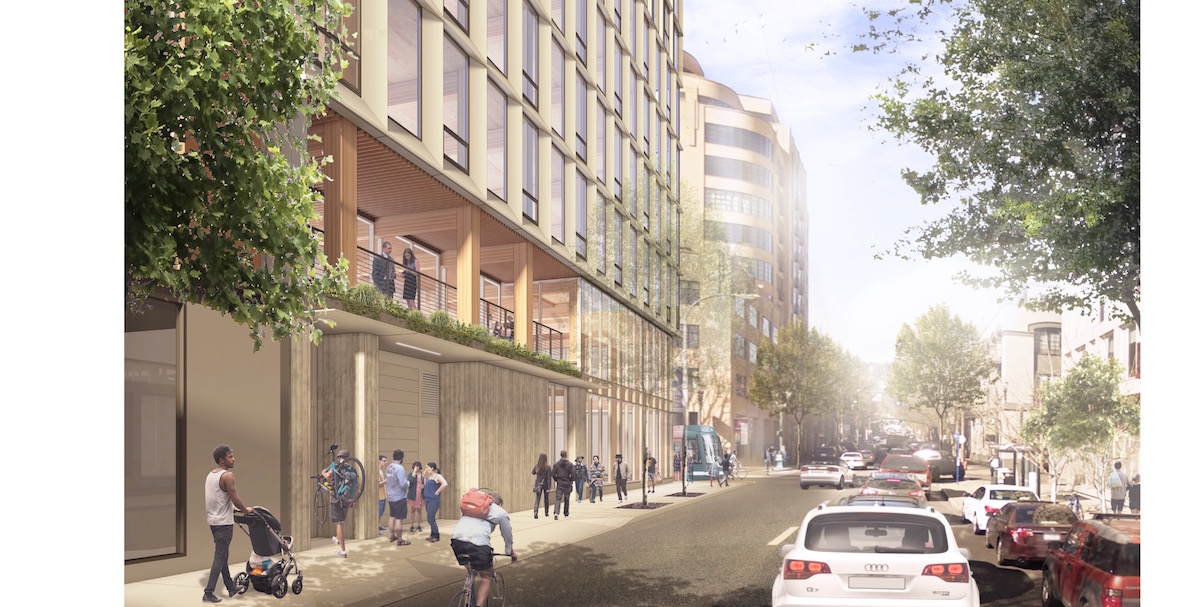 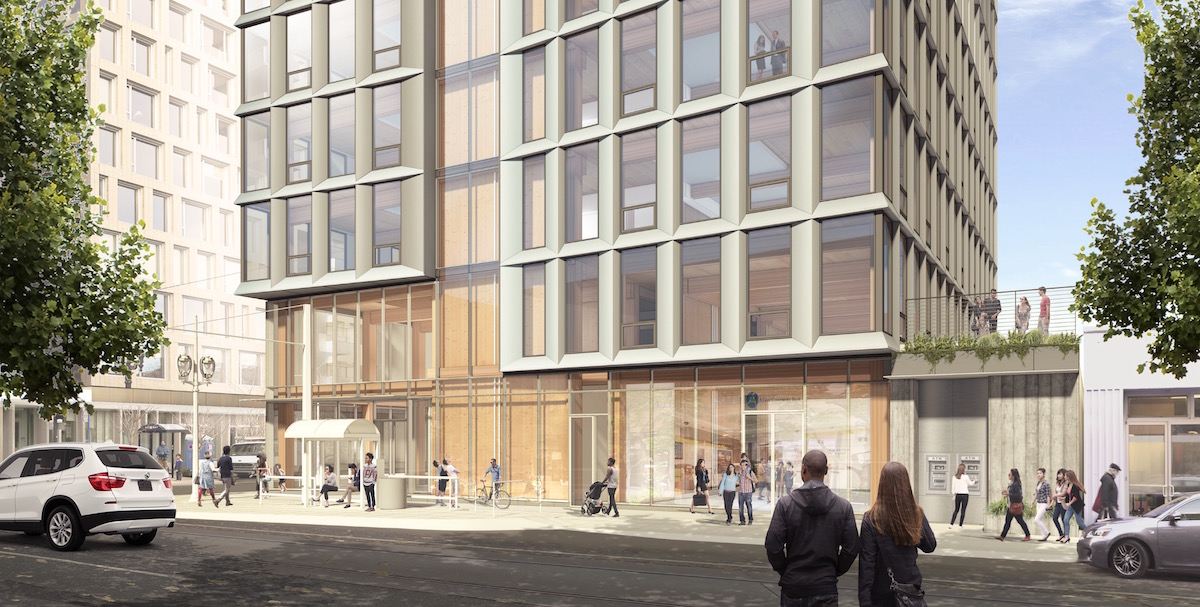 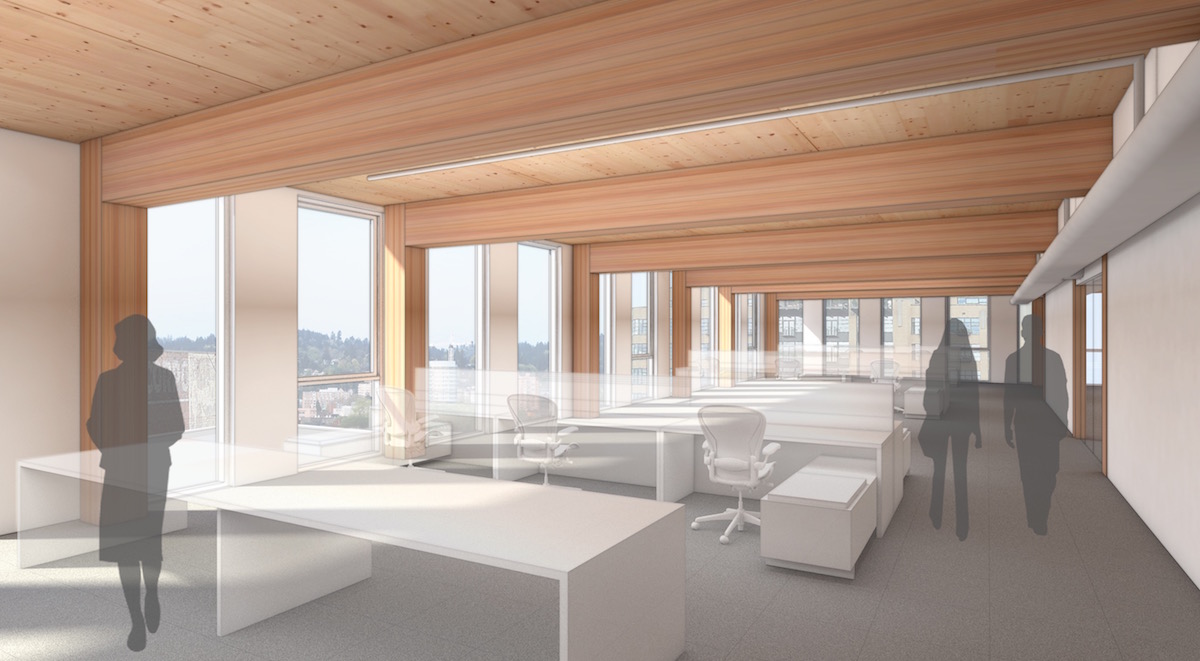 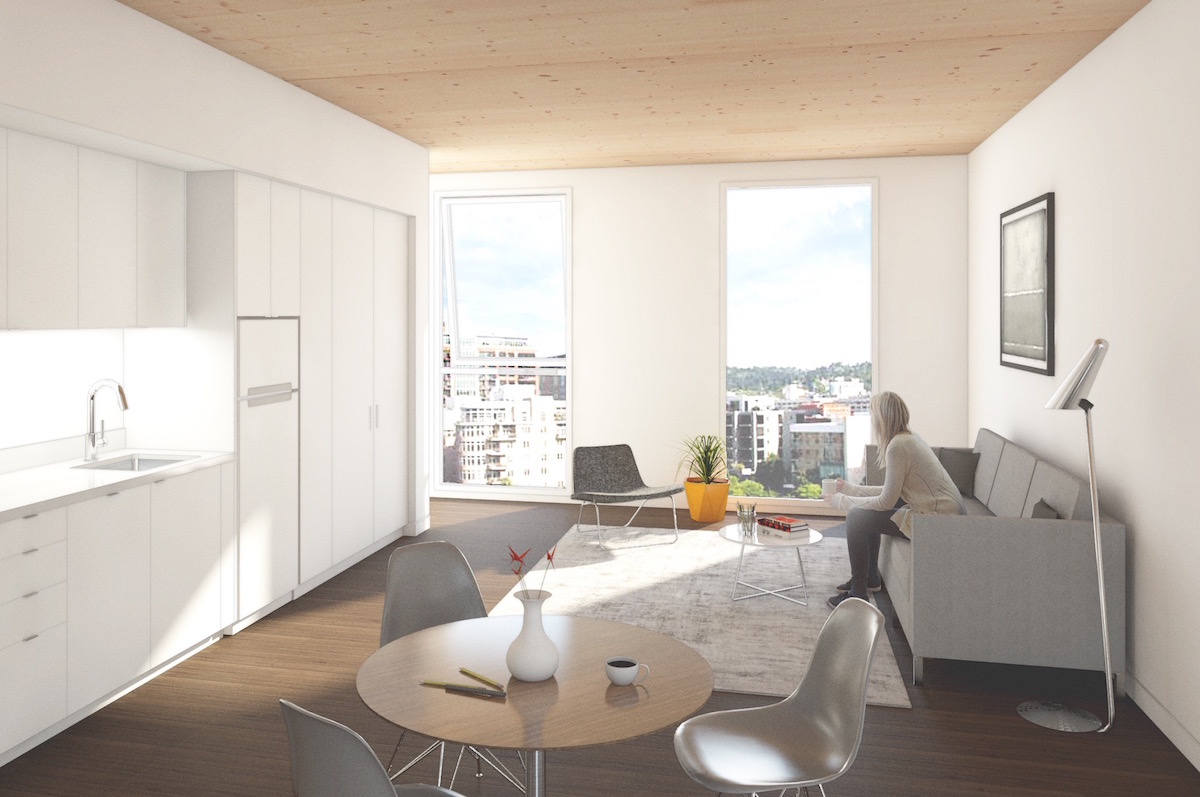 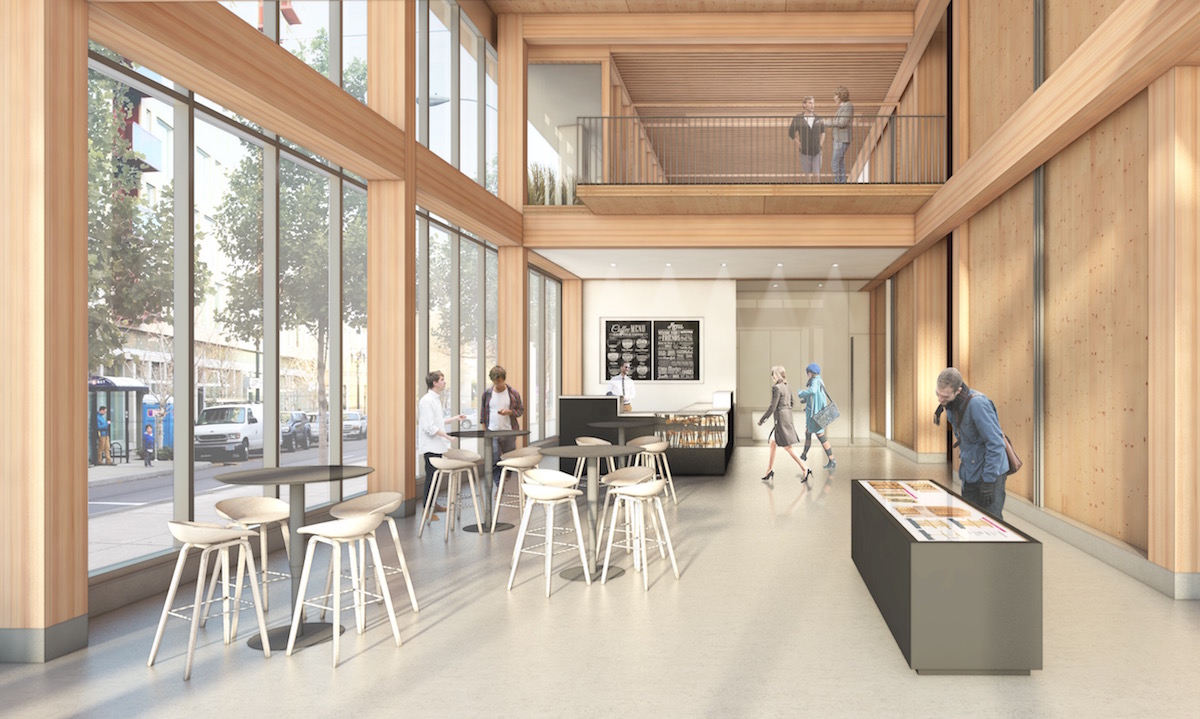 Framework went before the Design Commission on July 7th, where it drew strong praise from the Commissioners present. Commissioner Savinar stated that he believes it is an “extraordinary building” that he will be “very proud to have” in the city. Two neighbors spoke in opposition to the building, citing concerns about parking, school enrollment, whether the building blends into the warehouse character of the Pearl, and about the impact of low income tenants in the area. Three letters of concern were received before the hearing, as well as a letter from the Pearl District Neighborhood Association “stating support of both the design and the program” of the building.

A Staff Report and Recommendation to the Design Commission [PDF], published before the hearing, did not yet recommend approval for the project. While staff found that the “building is an elegant, straightforward and coherent design, and offers high quality materials, a unique structural solution, and meaningful details”, there were still unresolved technical issues related to the ecoroof FAR bonus and the stormwater management strategy. Framework is currently scheduled to go before the Design Commission for a second Design Review hearing on August 18th. 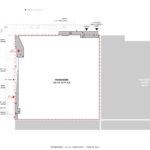 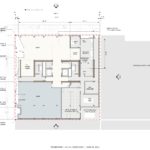 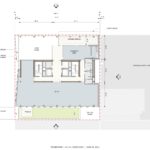 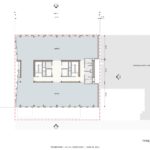 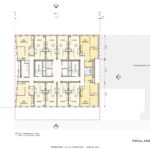 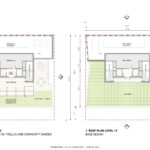 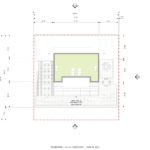 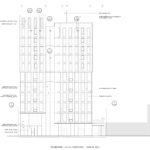 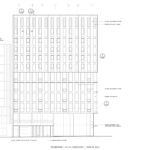 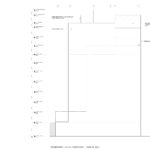 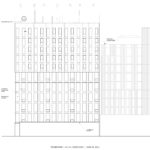 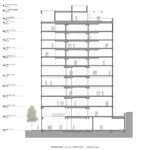