The Loyal Legion, the new bar by ChefStable in the I. O. O. F. Orient Lodge / PPAA Building will open to the public on July 8th. A pre-opening event hosted by Restore Oregon will take place on July 3rd, where guests will receive guided tours of the newly renovated building.

The City Council discussed the zoning map amendment that will allow the Multnomah County Health Department HQ to be up to 150′ tall. A vote will be held next week.

A 6 week old restaurant was named by The Oregonian as its restaurant of the year. Renata recently opened in the former warehouse at 626 SE Main.

The new headquarters for SolTerra Systems at 2422 SE 9th Ave will be the tallest building on the west coast built with insulated concrete forms. Other sustainable features will include a green roof and low flow plumbing fixtures.

The Portland Business Journal published a photo gallery of Park Avenue West, the downtown skyscraper scheduled for completion in December.

Tenants are now moving into the Langano Apartments, according to the Portland Chronicle. The building is owned by Petros Jarra and Ainalem Sultessa, immigrants who formerly operated Jarra’s Ethiopian Restaurant on the same site.

The Oregonian reported on the new building proposed at 4th & Harrison, which will include 425 apartments targeted to students at PSU. The developer hopes to open the building in 2018.

The East Building at One North is nearly finished. The Daily Journal of Commerce wrote about how the building will serve as a model for sustainability. 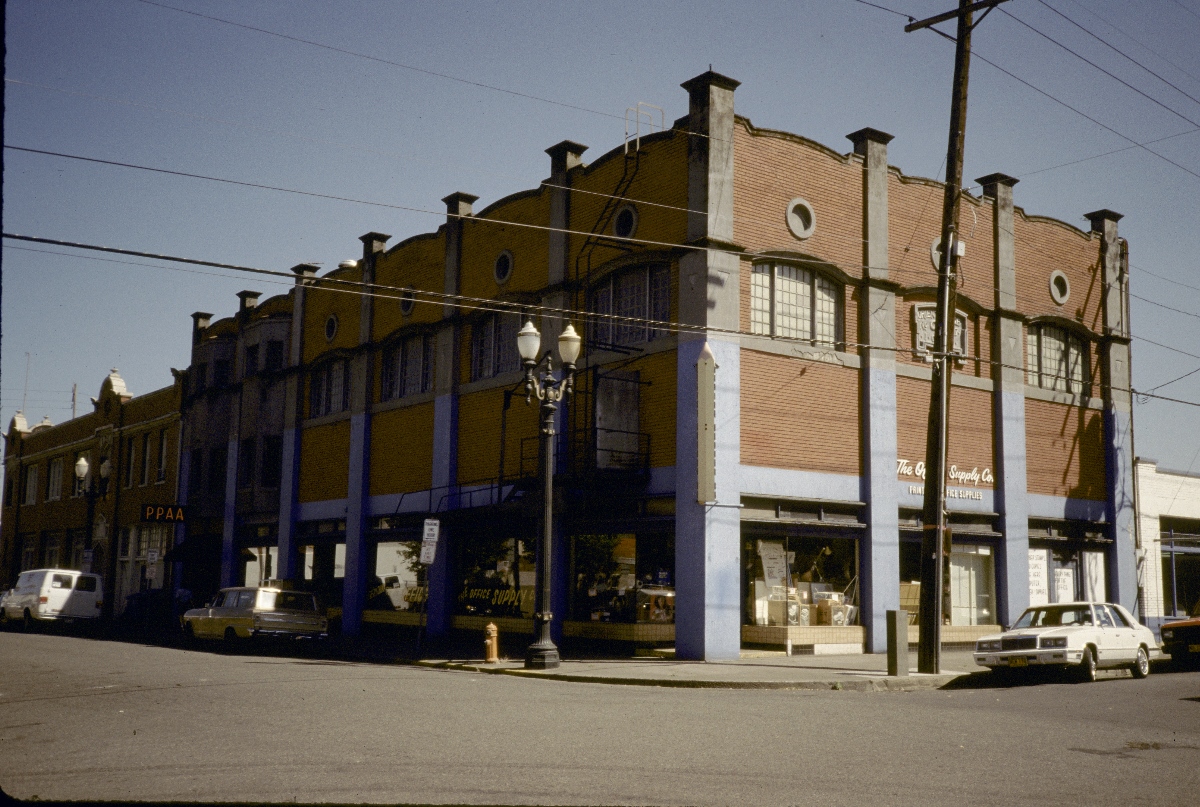