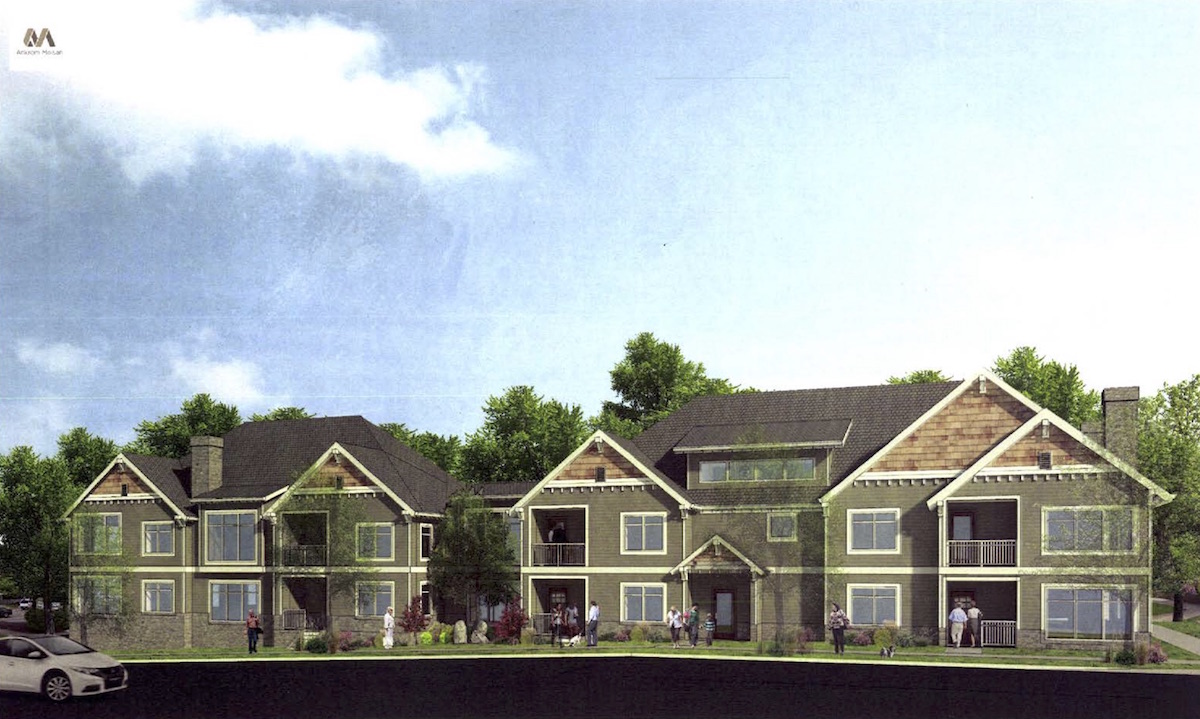 In ‘Respecting History‘ Places over Time looked at Historic Landmarks Commission, which “will far more influence on Portland’s built fabric than previous commissions due to both the sheer number of new projects being built at this time and the fact that this commission is rewriting the guidelines for most of the city’s historic districts.”

A $177 million loan will help finance the $50 million Lloyd Center Remodel, according to the Portland Business Journal.

The proposed office building at Station Place Lot 5 is gearing up for its first Design Review hearing, according to a story in the Portland Business Journal.

BikePortland revealed that the City may require developers to offer residents, employees $600 for biking or transit.

The Oregonian published photos of the completed One North office development on N Williams, which is set to open this week.

Salt & Straw is the latest business to announce a presence in the Pine Street Market.

The Portland Tribune reported that one of sites being looked at for the proposed USPS relocation is in Troutdale. The move will be required for the Post Office Redevelopment.

The Daily Journal of Commerce published photos of the recently completed Society Hotel.

The fight over the Convention Center Hotel will go to the state Supreme Court, according to The Oregonian.

A Portland renter has been offered her home for free, if she can relocate it to a new site. The house will otherwise be demolished to make way for a 10 unit expansion of Holladay Park Plaza.

The Portland Chronicle reported that a single-family home at 7420 SE Milwaukie Blvd has been demolished to make way for a 76 unit apartment project.