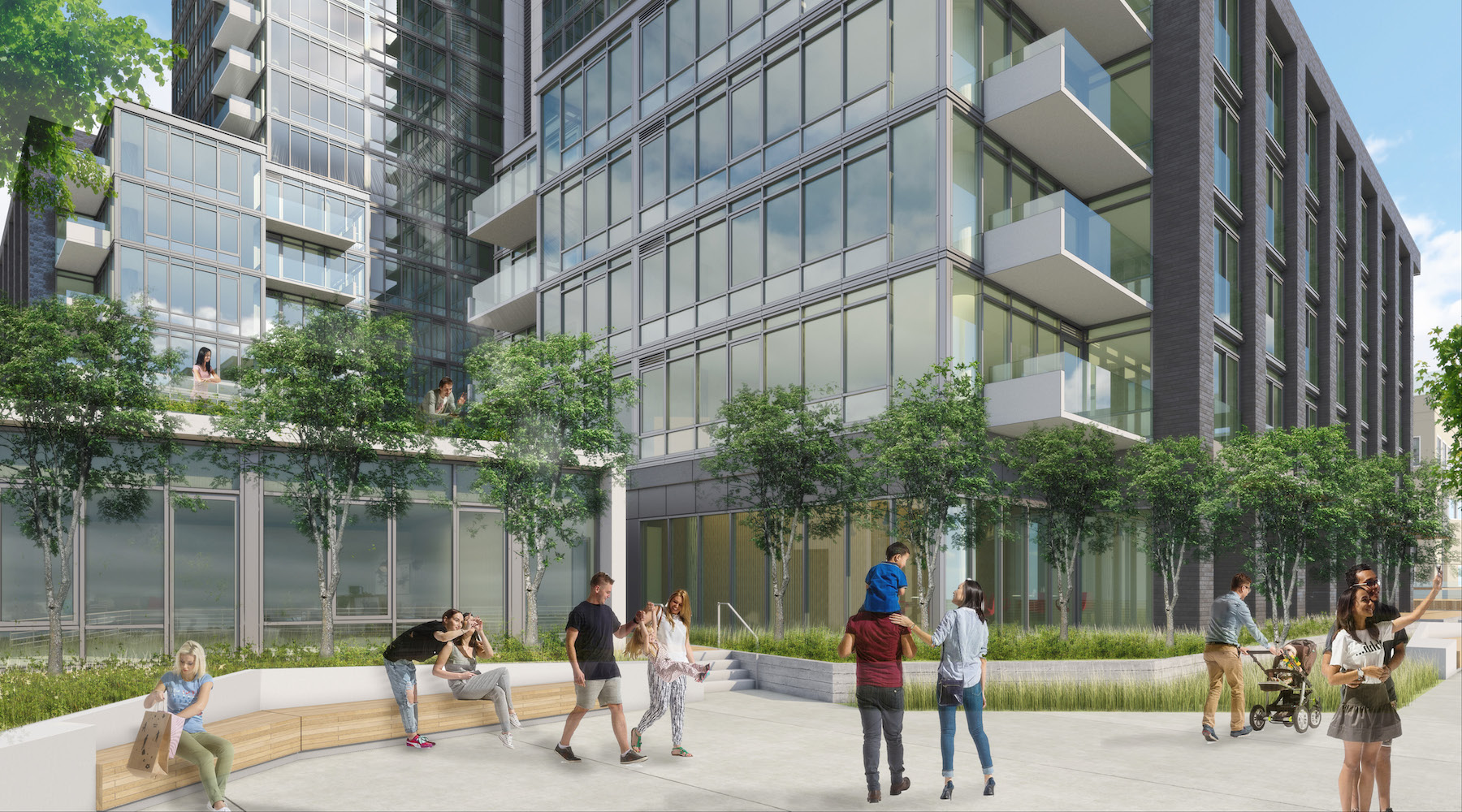 The Portland City Council voted 5-0 to overturn the Design Commission’s approval of the Fremont Place Apartments, the Pearl District apartment building opposed by neighbors. Portland for Everyone asked if it this would create an open season for NIMBY lawsuits. City Observatory argued that Portland doesn’t really want to make housing affordable.

Later that day council voted down a series of zoning amendments that would be necessary for the Kengo Kuma-designed Riverplace Redevelopment to move forward.

The Portland Tribune noted that the series of denials added up to the rejection of nearly 3,000 new homes.

The Willamette Week reported that three developers made the shortlist for the redevelopment of the post office site in the Pearl District, known as the Broadway Corridor.

Archinect wrote about the dismantling of the “iconic Portland Building‘s postmodern, multicolored facade”.

BikePortland reported on how the University of Portland’s Franz Campus has puts greenway advocates on edge.