A proposed addition to east end of the Lloyd Center has gone before the Design Commission to receive Design Advice. The project is being designed by LDA Design Group of Burbank, California. It will include the renovation and remodel of the lower two floors of the anchor building currently occupied by Sears, for multi-tenant retail / office. At the third level the building will include a new 14 screen theater. 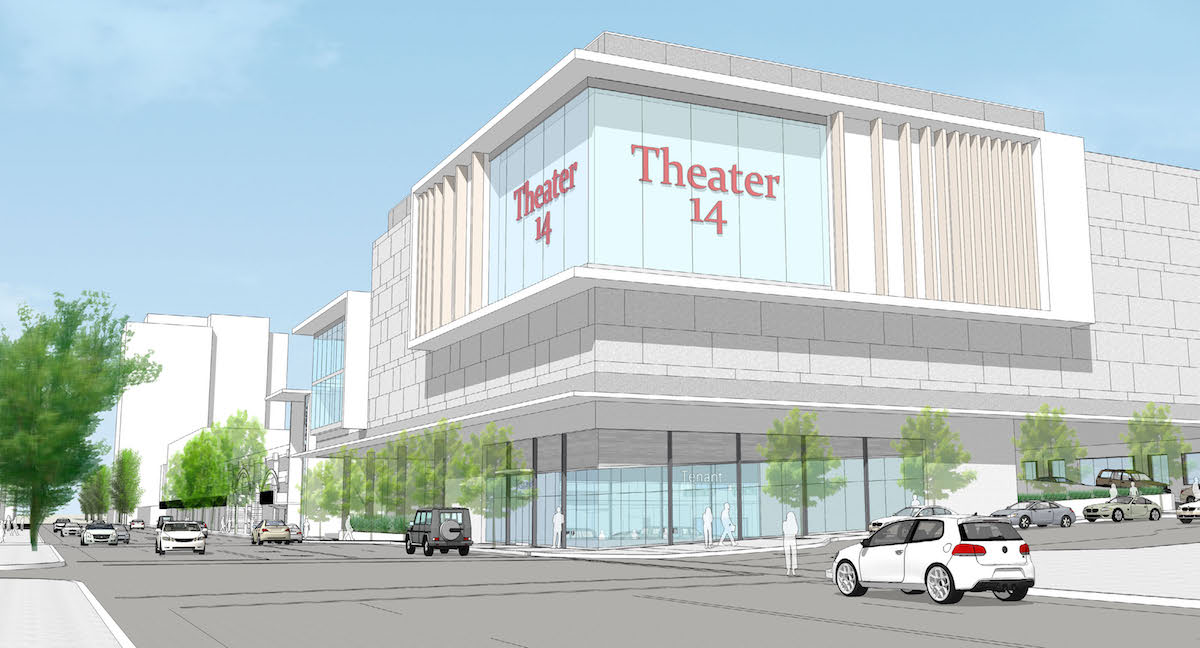 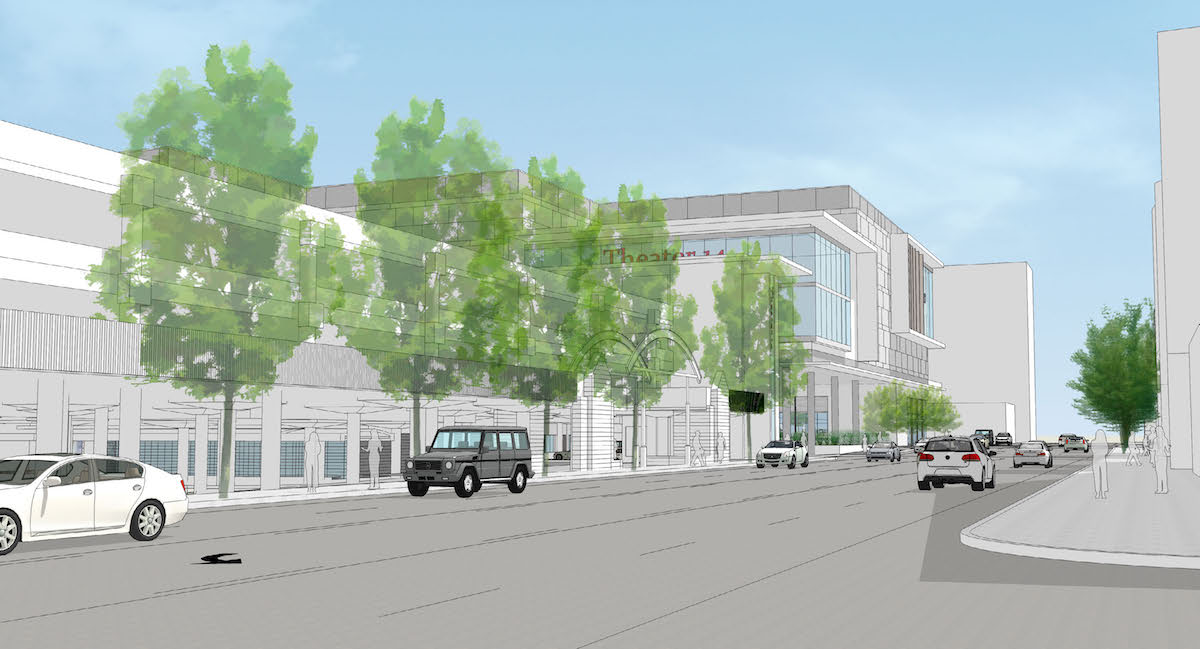 The new theater will have direct access from NE Multnomah St via a new stair and elevator structures, leading the fourth level of the existing parking garage. A covered walkway will connect the theater to the office level of the mall. At the corner of NE 15th and Multnomah a standalone retail space of approximately 5,600 sq ft is proposed. 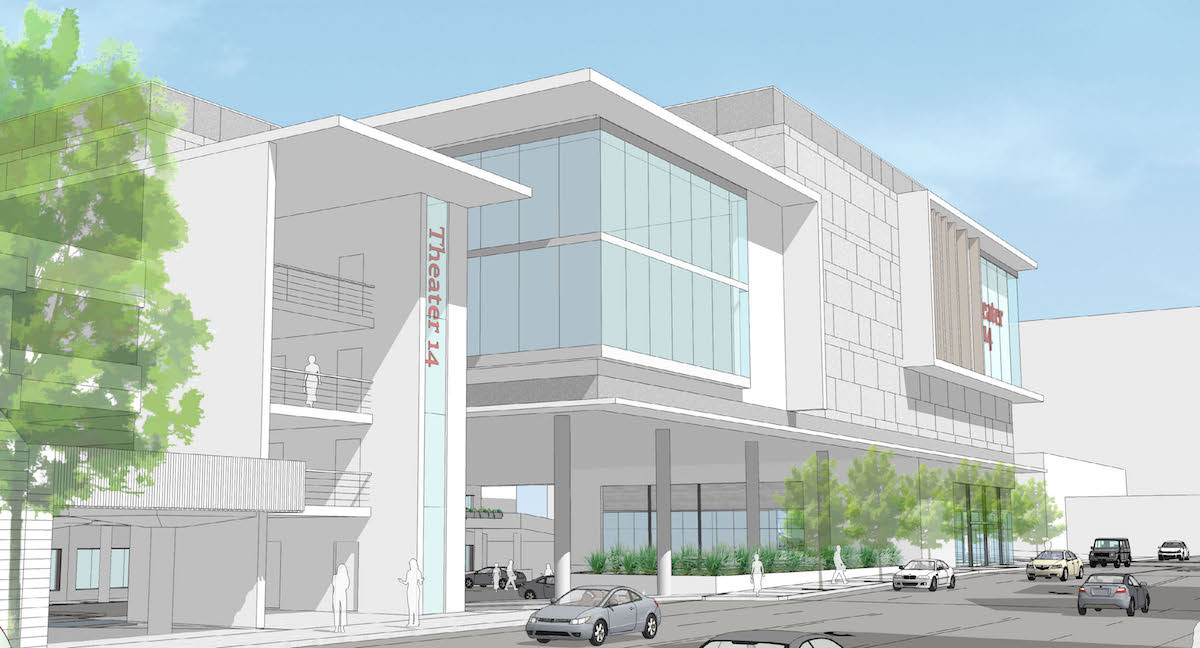 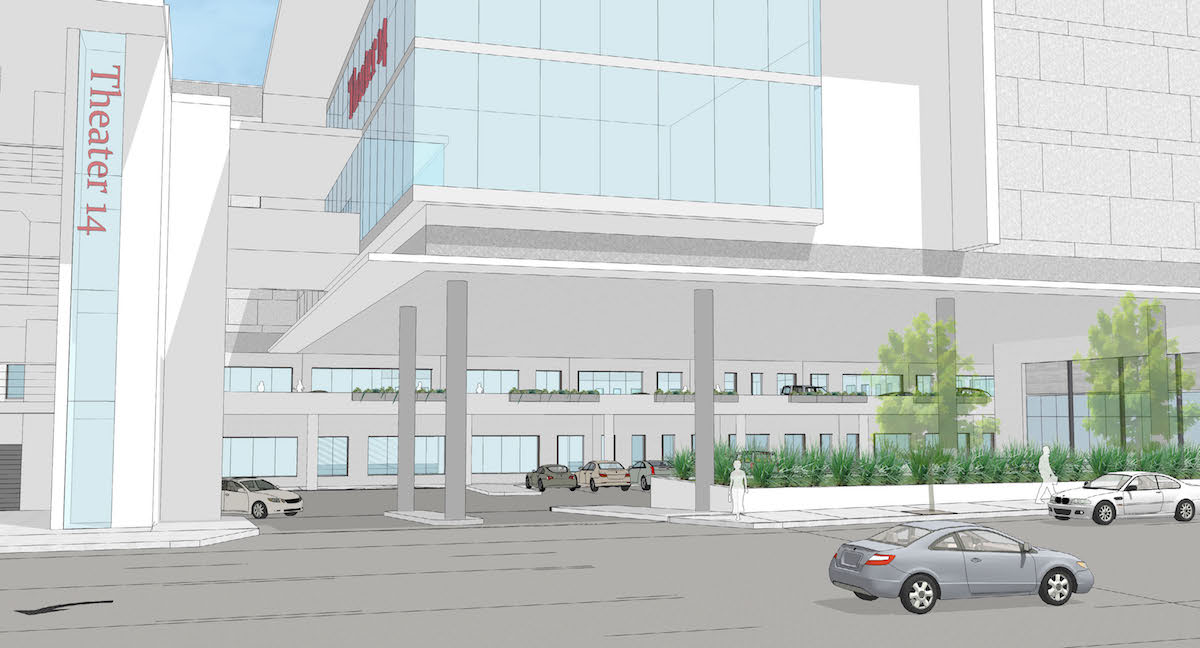 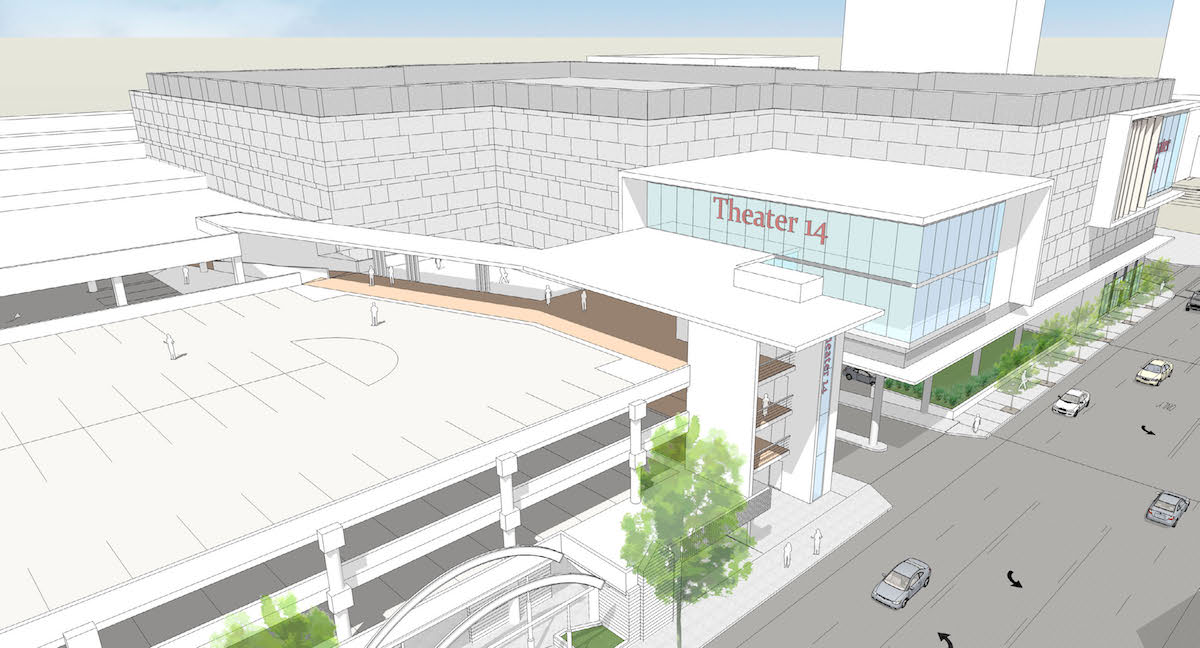 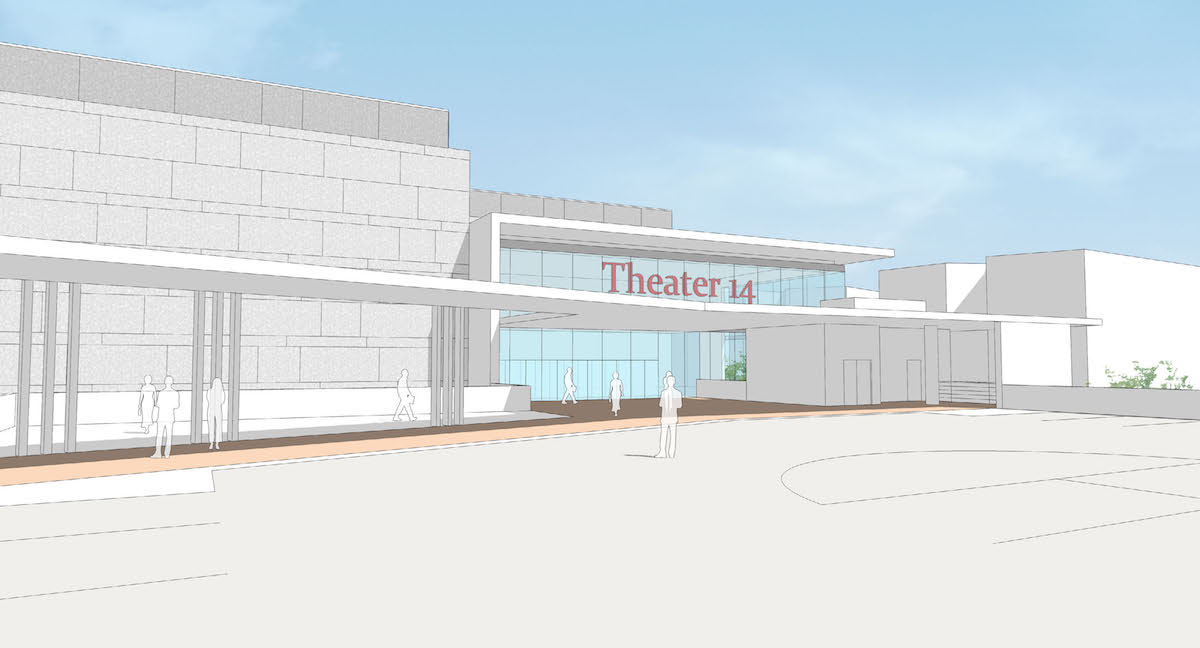 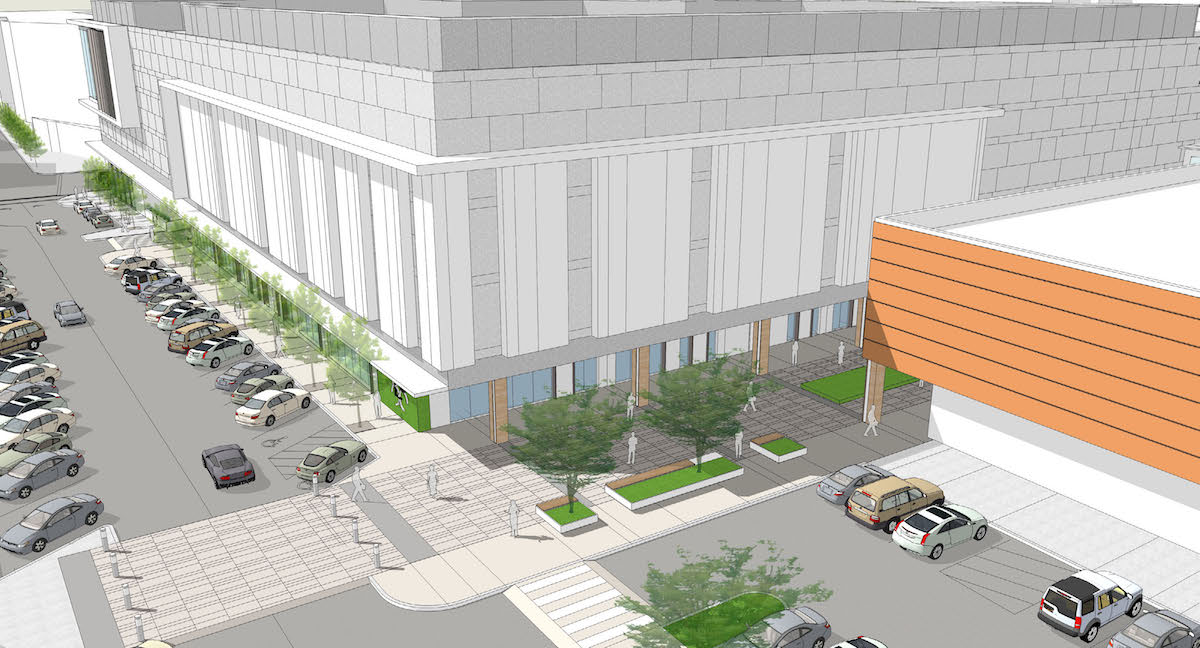 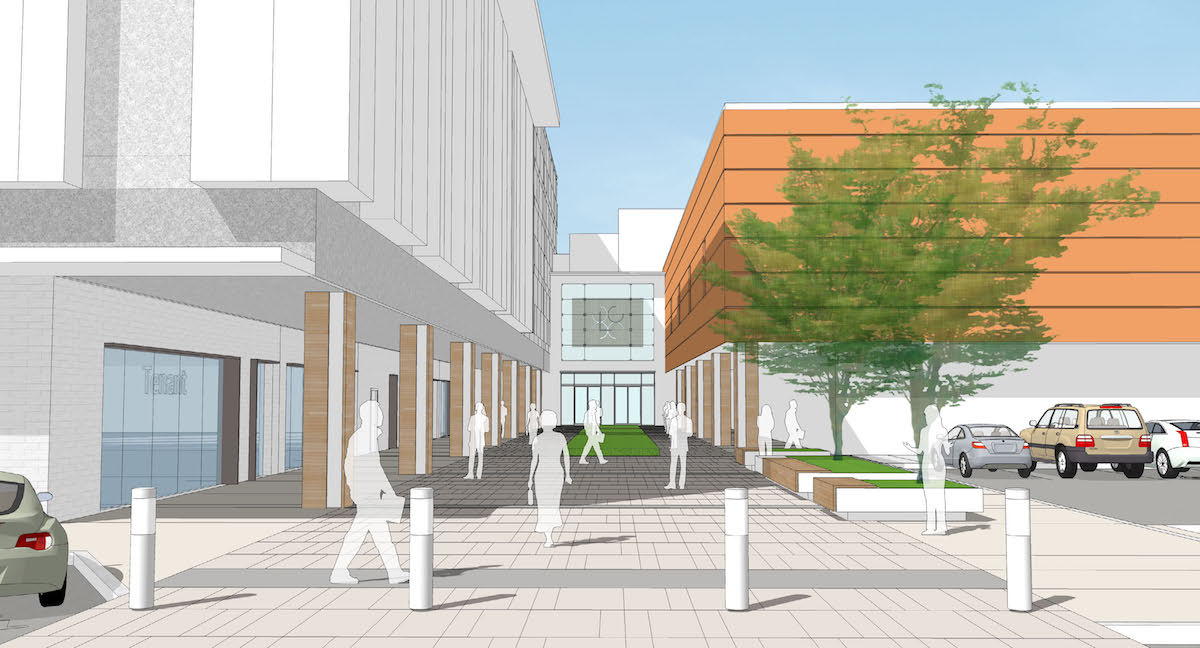 The project went before the Design Commission for Design Advice on April 13th, 2017. Commission comments focused on the pedestrian experience along NE Multnomah St and the NE 15th Ave private drive; the architectural expression of the new box, which has limited opportunities for glazing above the ground level; and whether the new retail space on NE Multnomah could extend further into the space occupied by surface parking and stormwater planters.

The Lloyd Center Theater Addition is currently scheduled to return in front of the Commission for a second advisory hearing on June 8th. 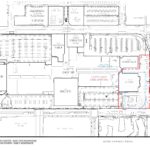 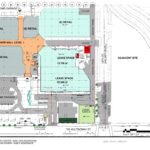 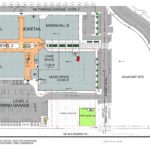 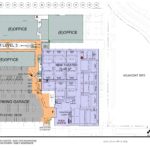 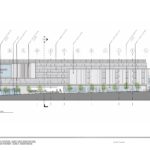 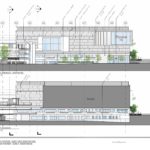 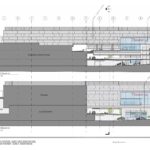 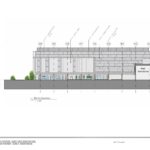